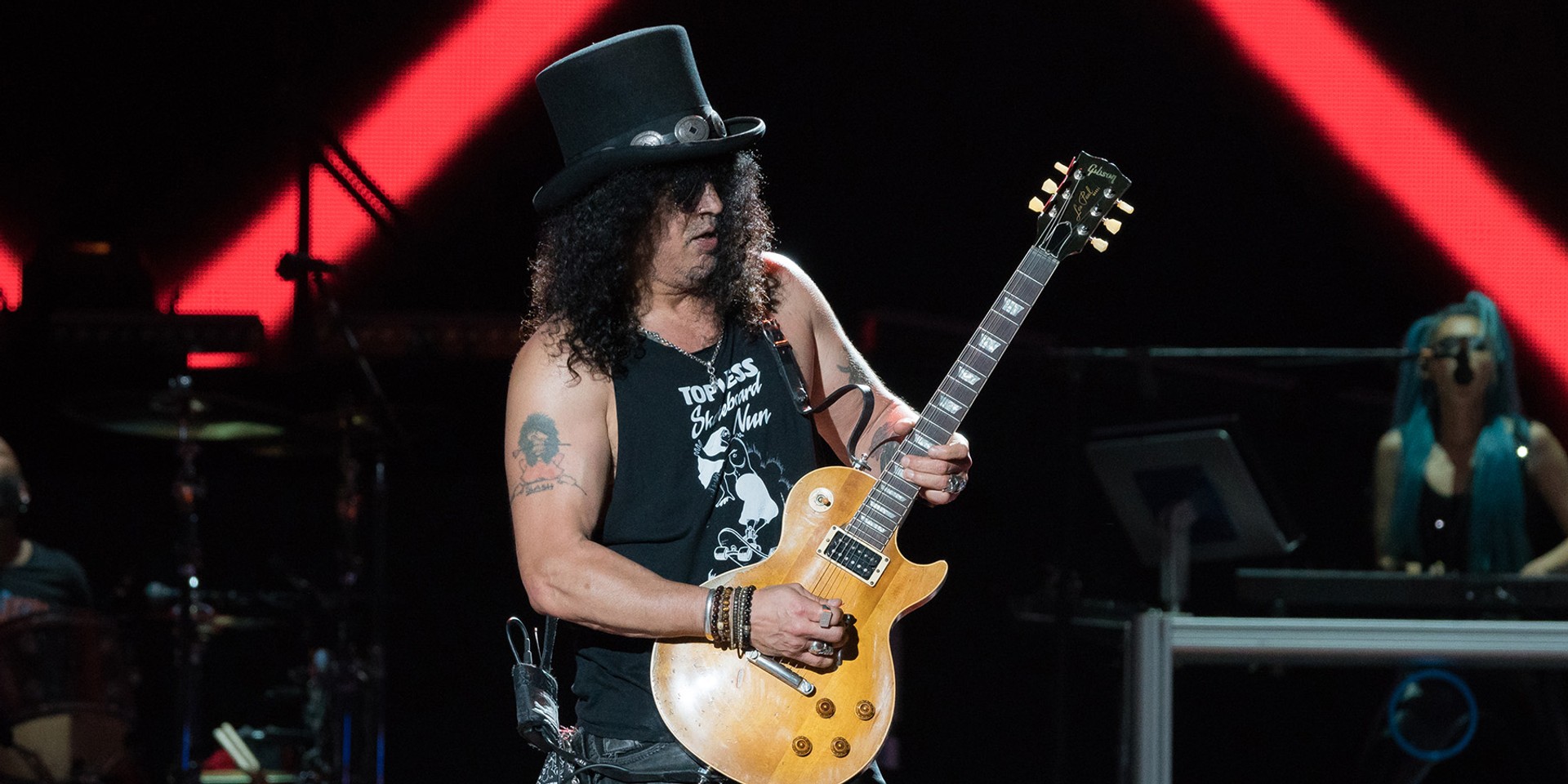 Despite their commitment to refund leftover cash credits from RFID tags at the recent Guns N' Roses show in Singapore, it appears neither party knows when they're able to do so.

In a report by Channel NewsAsia, concert organizers LAMC Productions claim that the RFID tag providers Sandpiper are responsible for the delay in refunds. "Sandpiper has not provided any concert-goer details or a breakdown of the lump sum received in cash," an LAMC representative states. "As a result, LAMC, at this stage, does not know who to return the monies to."

Although both parties met on the following Tuesday after the concert, it seems like an agreement fell through to issue the refunds promptly.

LAMC claims that the total amount of money owed to concertgoers was unexpectedly transferred to them in a lump sum. They were proceeding with the belief that Sandpiper would hand out refunds directly, as they are supposedly the only ones privy to concertgoer details taken from the RFID tags.

Putting aside the refunds, LAMC also claim — as of Friday (3/3) — that Sandpiper have yet to disclose "post-event reports and settlements" as agreed before they inked their partnership.

But in a strange turn of events, Sandpiper have issued their own statement on the matter, presenting an almost entirely different viewpoint.

"We have proposed a web-based solution to the organizer for them to be able to start collecting customers refund applications, and are awaiting their feedback and acceptance," says James Kane, Director of Sandpiper. "I am completely perplexed on why this is not moving along faster."

Sandpiper met with LAMC representatives on Tuesday, 28 February, and proposed a solution for them to be able to offer customers an online portal in which that customer can enter the wristband serial number, see their remaining balance, enter their banking details and initiating the refund process.

From there the organizer can begin to settle the outstanding customer balances. The refunds application portal has been ready as of Thursday, 02 March, but the organizer has yet to accept the portal, and provide their banking details."

Whatever it is, fans will definitely have to wait a while until they receive their RFID refunds. But while complaints over LAMC's management of the concert piled up through the weekend of the show, it seems like fans in Dubai were also left unhappy as well.

Bandwagon has reached out to LAMC for further comments.

UPDATE (09/03): Sandpiper has put out a scathing press statement, accusing LAMC of withholding RFID refunds that allegedly prevents them from issuing it out to concertgoers.

Meanwhile, LAMC Productions co-founder Ross Knudson has refuted the accusations, stating that "It is not true that we refuse to give the refunds.”

The money is still being held by Sandpiper as a trustee. We stand ready to make the refunds on receipt of full and accurate data from Sandpiper on concert goers receipts and payments.

So far, the data is not full and complete. Our position is that Sandpiper had the obligation to effect and process the correct refunds to the concert goers. This is a view they do not totally share.

We are forced to resort to alternative means to process the refunds. If necessary, we will take legal action against them. We are sorry that some concert-goers have this aggravation on the RFID refunds.

Had we not used Sandpipers services this would not have happened. LAMC has never had any problem with refunds. This is the first time ever.”

Sandpiper claims that they had prepared a special refund application portal to ease the process, but state that LAMC had "refused to accept the portal".

Meanwhile, at least one concert-goer claims that she is in the process of receiving her refunds.