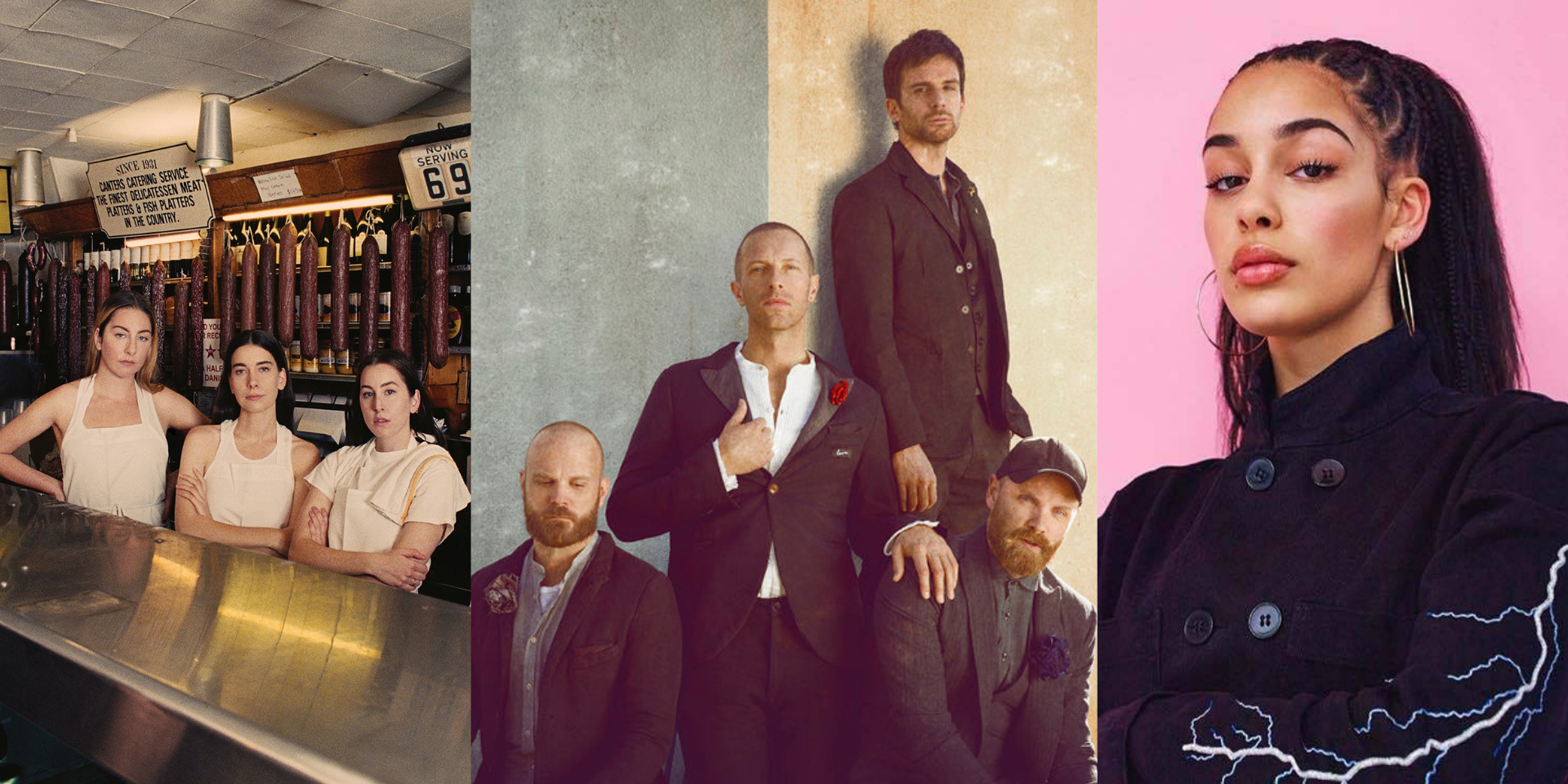 It's been two years since we've seen an edition of Glastonbury Festival but that doesn't mean the party stops.

For one night only, the UK music festival is hosting an exclusive global online concert live from Worthy Farm. The concert will happen on 22 May 2021 and is set to featuring an exciting lineup of artists.

Tickets on sale now, at https://t.co/QTGMwdaW9i

For one night only, the greatest show online pic.twitter.com/ymJLc9RmPJ

HAIM, Coldplay, Jorja Smith, Damon Albarn, IDLES, Kano, Michael Kiwanuka, and Wolf Alice, as well as DJ Honey Dijon, and other musical guests are slated to perform at the online concert against some of the scenic landmarks of Worthy Farm.

PREMIERES at 7pm BST (with encore screenings on Sun 23 May)

Special guests The Smile Band, comprised of Radiohead's Thom Yorke, Jonny Greenwood, and Sons of Kemet drummer Tom Skinner, will make their debut at the festival.

The concert will stream worldwide with tickets available globally via Glastonbury's official website. The livestream will take place only during the show and will not be available for on-demand viewing.

Check down below for the concert's timezone and ticketing details.

Much like previous Glastonbury Festivals, a portion of the proceeds will go to the festival's three charity partners – Oxfam, Greenpeace, and Wateraid.

In a statement given by Glastonbury Festival co-organiser Emily Eavis, the show was put together in a way to mimic the live experience and atmosphere as best as it can, with various backdrops and exciting performances.

"After two Glastonbury cancellations, it brings us great pleasure to announce our first online livestream, which will present live music performances filmed across Worthy Farm at landmarks including the Pyramid and, for the first time ever, the Stone Circle. It will feature a rolling cast of artists and performers who have all given us enormous support by agreeing to take part in this event, showing the farm as you have never seen it. We are hoping this will bring a bit of Glastonbury to your homes and that for one night only people all over the world will be able to join us on this journey through the farm together," says Emily Eavis.

#Reinvent concerts at home with one of the longest running music festivals in the world! 🌍

The famous @glastonbury Festival is holding a global livestream, #LiveAtWorthyFarm, with a line-up you wouldn’t want to miss, so be sure to catch it this May 23. pic.twitter.com/bsz5YWCdFQ