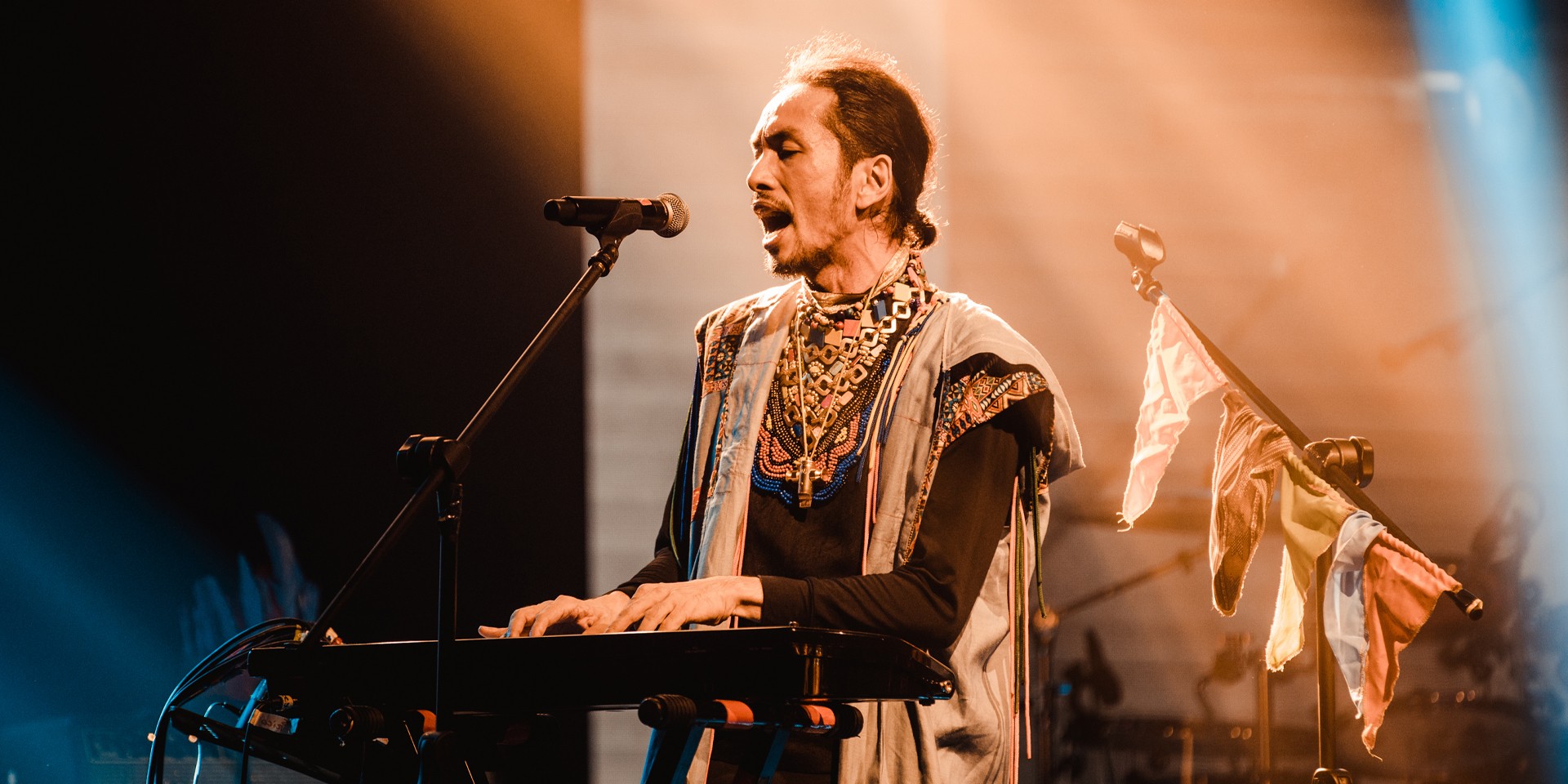 The Rico Blanco Songbook will be coming to your screens this August.

KTX has announced that it will be premiering Rico Blanco Songbook: Musical Stories by Rico Blanco, a special streaming event to celebrate the story and music of the iconic Filipino singer-songwriter this August 7 (Saturday).

Rico Blanco Songbook: Musical Stories by Rico Blanco follows the relese of the 2020 compilation album of the same title, which features Blanco's greatest hits recreated and re-imagined by the acts featured in the upcoming show.

Tickets are available now for PHP 299 via KTX. The show is also scheduled to broadcast on IwantTFC, IPTV, and SkyPPV via pay per view on August 7, and the VivaMax streaming app on August 20.

Stream the Rico Blanco Songbook below. 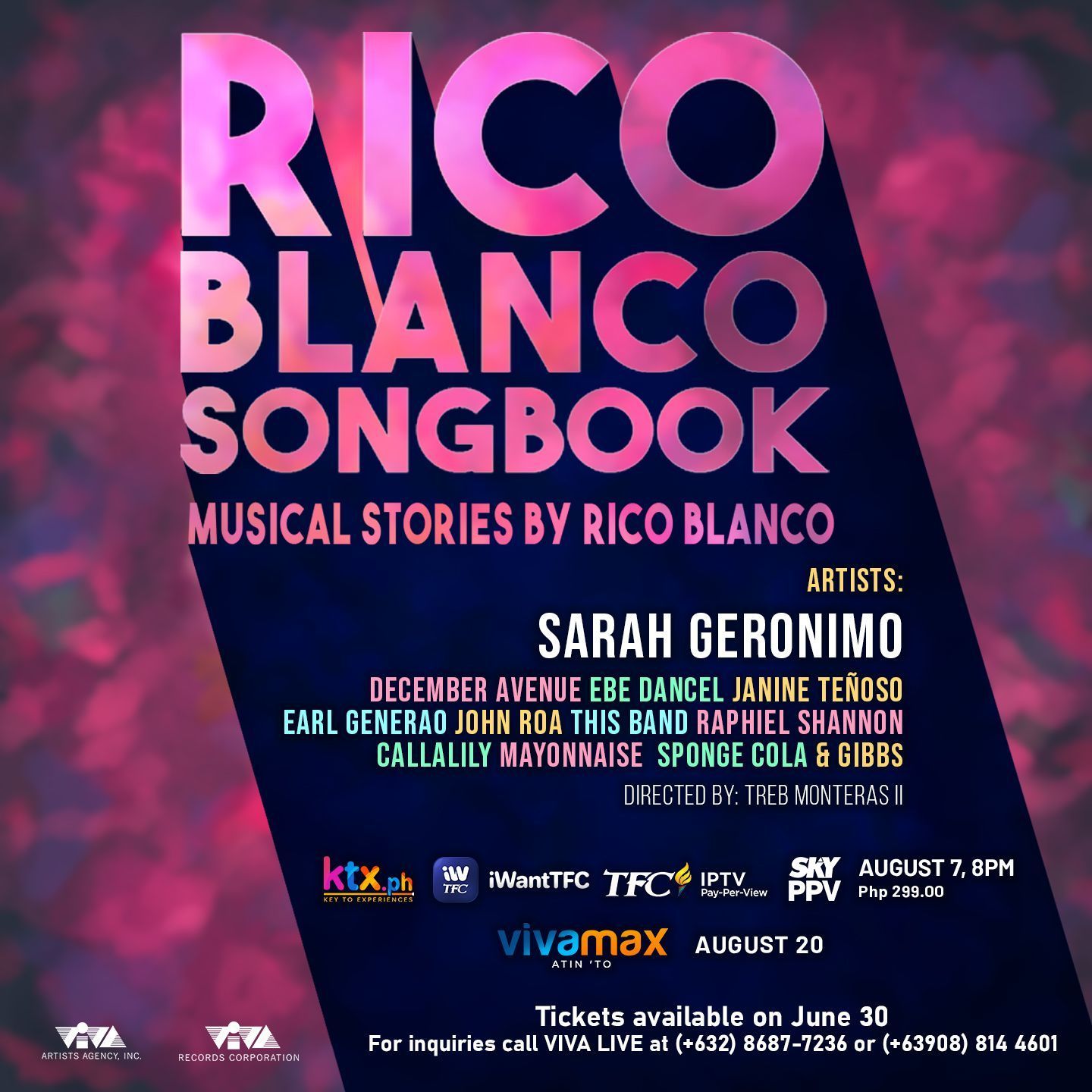