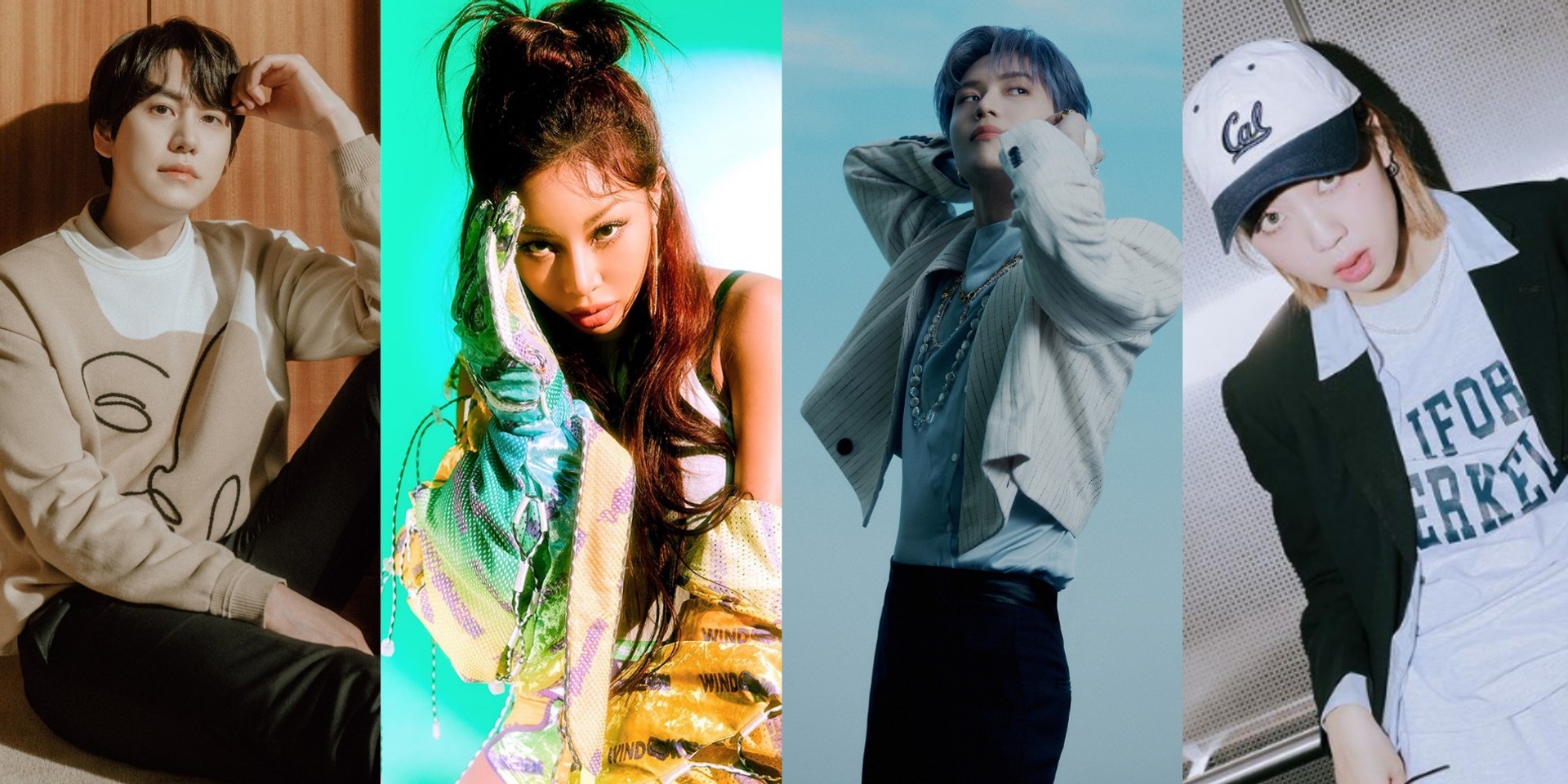 TikTok has announced a new installment in its TikTok Stage virtual concert series and unveiled its star-studded lineup.

Titled "TikTok Stage Solo Night", the free concert will be streamed via TikTok Stage's TikTok channel at 7 PM KST on 6 May. As its title suggests, the event will feature performances by prominent K-pop soloists, such as SHINee's Taemin, 'NUNU NANA' rapper and singer Jessi, SUPER JUNIOR's Kyuhyun, and rapper Lee Young Ji.

Hosted by South Korean lyricist Kim Eana, who is known for her work on Taeyeon's '11:11' and IU's 'Good Day', TikTok Stage Solo Night will also bring fans closer to their favourite artists through a series of activities.

Past concerts in the TikTok Stage series include Live From Seoul, the hip hop-themed Hiphopplaya, as well as Voice On, which were graced by acts such as Apink, MONSTA X, TVXQ, AB6IX, Heize, Jay Park, Epik High, and WayV.

Tune in to TikTok Stage Solo Night via TikTok at 7 PM KST on 6 May.