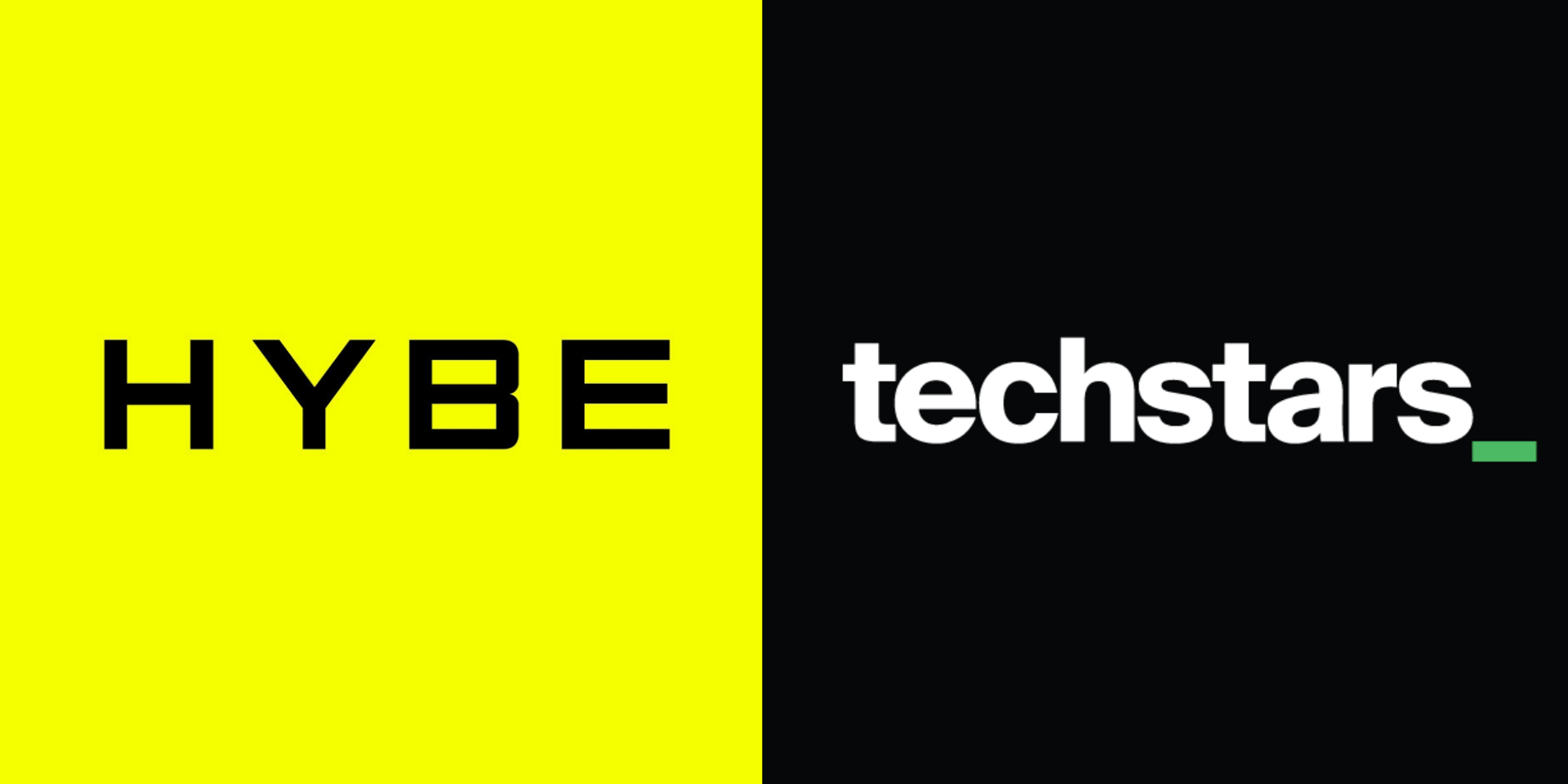 HYBE's latest venture will see it take on an active role in developing the global music industry.

On 18 May (SGT), Rolling Stone announced that the South Korean entertainment company, which is home to global superstars BTS, had joined the "Techstars Music Accelerator" programme as an investor partner. Run by American seed company Techstars' music-focused division Techstars Music, the programme uses technology to solve problems within the music and entertainment realms. It achieves this by supporting startups and connecting them with prominent corporations around the world.

With this move, HYBE has become the latest addition to Techstars Music Accelerator's list of investor partners, which also includes Amazon Music, Avex, Warner Music Group, Sony, Right Hand Music Group, Royalty Exchange, Peloton, Entertainment One, Quality Control, Bill Silva Entertainment (BSE), and Concord. The company, which was previously known as Big Hit Entertainment, will be involved in next year's edition of the programme as well as in subsequent ones.

He added: “We’re also excited to work alongside the other member companies to bring the world together through innovation, technology, culture and entertainment.”

The current iteration of Techstars Music Accelerator commenced in February 2021 and will conclude with "Demo Day" on 19 May 2021 (SGT). On the final day of the programme, startups will be invited to present their projects to the public and cultivate relationships with potential investors.

Techstars Music Accelerator's Demo Day will be streamed via Rolling Stone's official Twitch channel at 5 AM on 19 May 2021 (SGT/PHT).