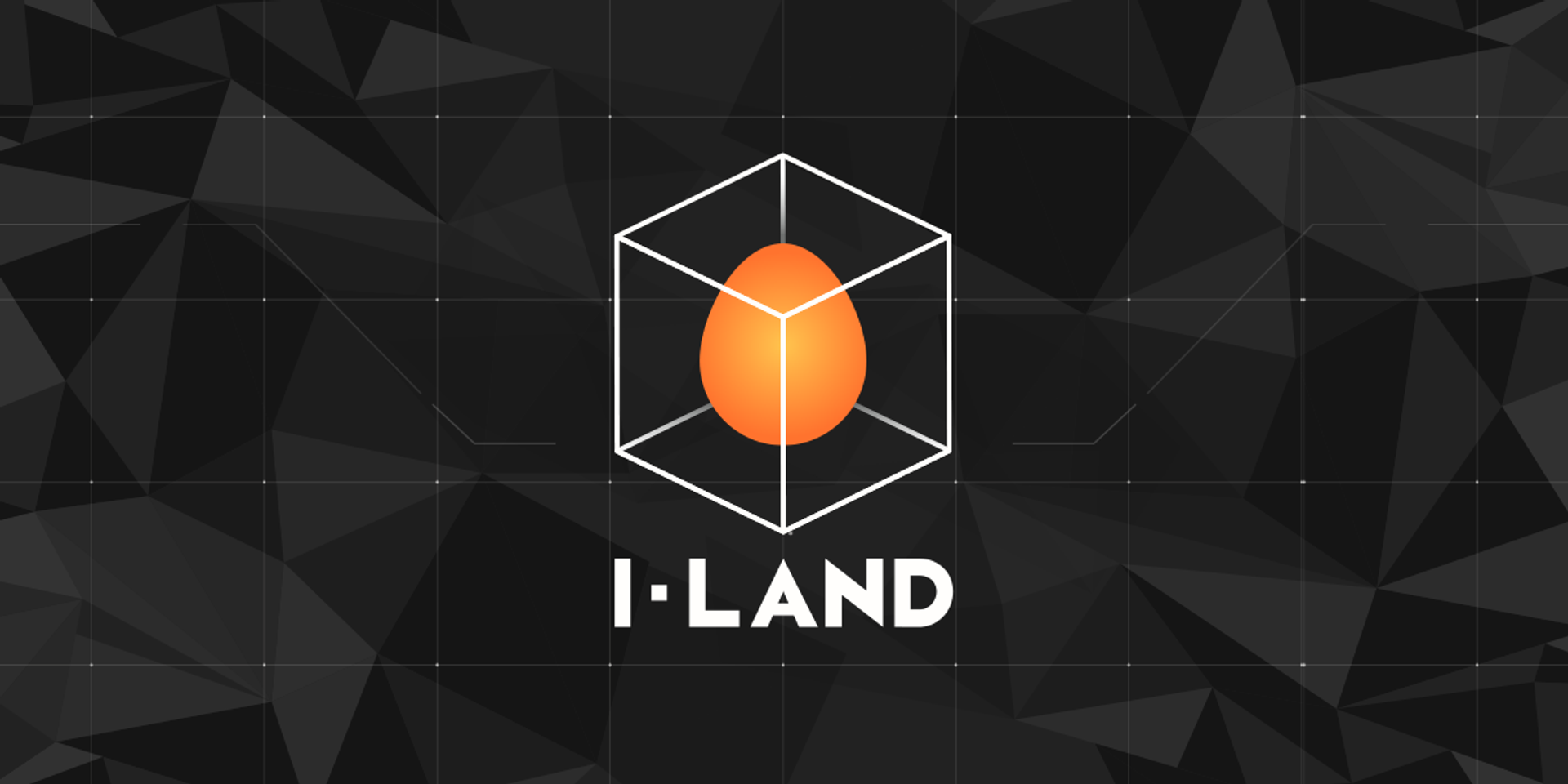 We're going back to the I-LAND!

Helmed by Belift Lab and HYBE, I-LAND is an idol survival competition show that first premiered last year where they formed the now-successful boy group ENHYPEN. This year, the show is launching its global search for the next big girl group with I-LAND 2.

The open auditions, which will take place via video call, are open to females born between 2000 to 2009 who can either sing, rap, or dance.

The first round of applications will take place from 27 September to 10 October. Interested applicants must fill the required online form, and submit a self-introduction and a performance video for either singing, rapping or dancing. For more information, you can visit Belift Lab's official website.

Since debuting from I-LAND, ENHYPEN has gone on to achieve over a million albums sales and have consistently topped major music charts across the world. The group are slated to return with their first full album, DIMENSION: DILEMMA this October.