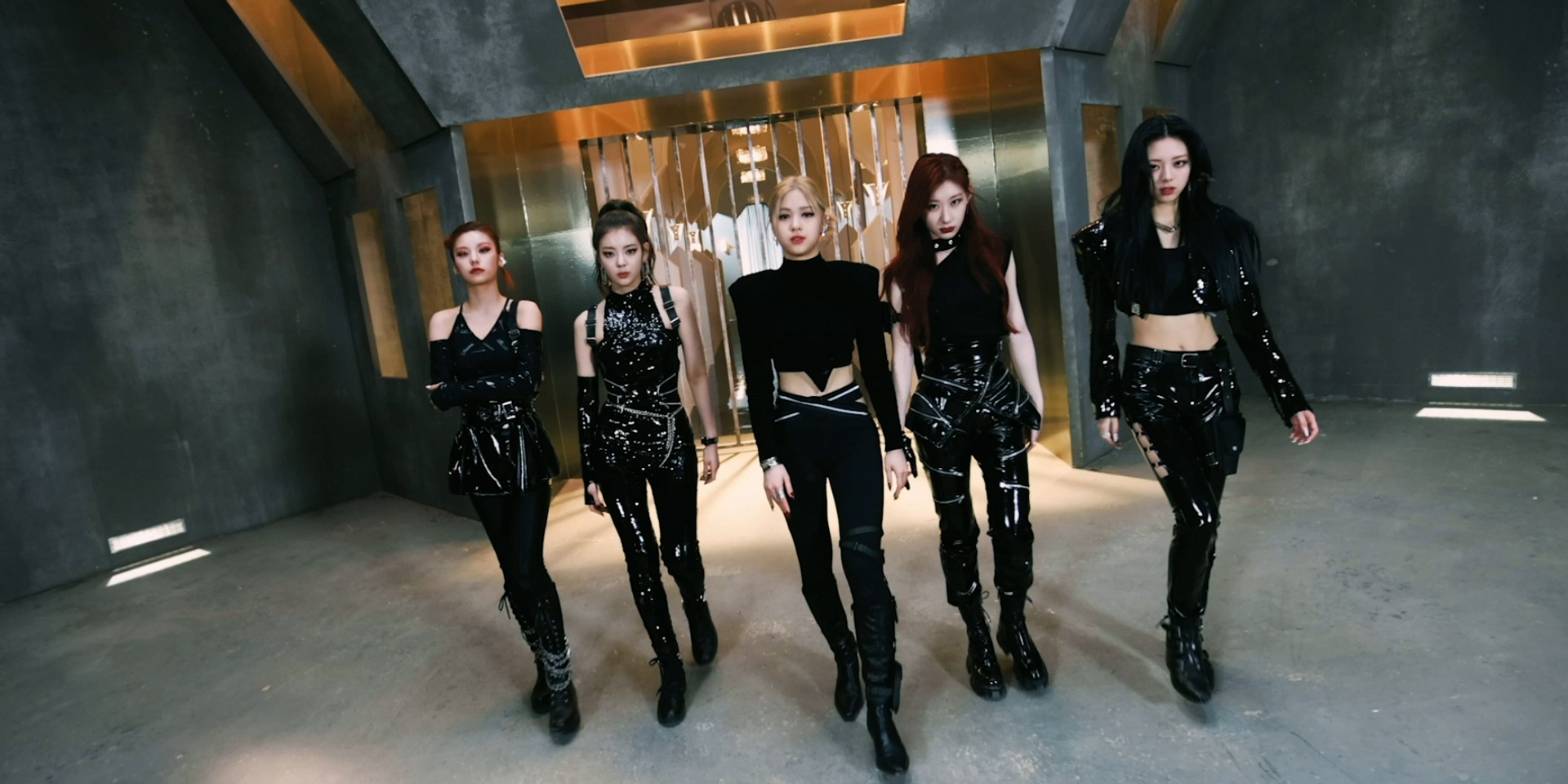 Fans are speculating whether new music, merchandise, or even a reality show is coming soon from K-pop group ITZY after they posted an image on their Facebook and Twitter pages on 13 July.

Captioned “SUMMER SPECIAL FOR MIDZY”, the image features a postcard with the image of a key, purple flowers, and a shuttlecock atop a table. Purple rackets lean against the table which is covered with a red and white tablecloth.

The words “COMING SOON” are also included in the caption and the image.

“MIDZY” is the name of the girl group’s fandom, which leads fans to believe that this “summer special” is for them.

ITZY last released their fourth mini album, GUESS WHO, on 30 April where the album’s title track, ‘In the Morning’ was co-produced by JYP Entertainment head Park Jin Young.

Check out our latest interview with ITZY: