One of the latest collisions between the world of music and the virtual realm has given four J-Pop boy groups the anime treatment.

This was done as part of Japanese artist management agency LDH's BATTLE OF TOKYO project, which aims to "create never before seen entertainment" by merging the real world with the virtual one.

Described as “mixed reality entertainment”, BATTLE OF TOKYO features GENERATIONS, THE RAMPAGE, FANTASTICS, and BALLISTIK BOYZ, who are collectively known as Jr.EXILE. Jr.EXILE is part of a larger group of acts under LDH known as EXILE TRIBE. 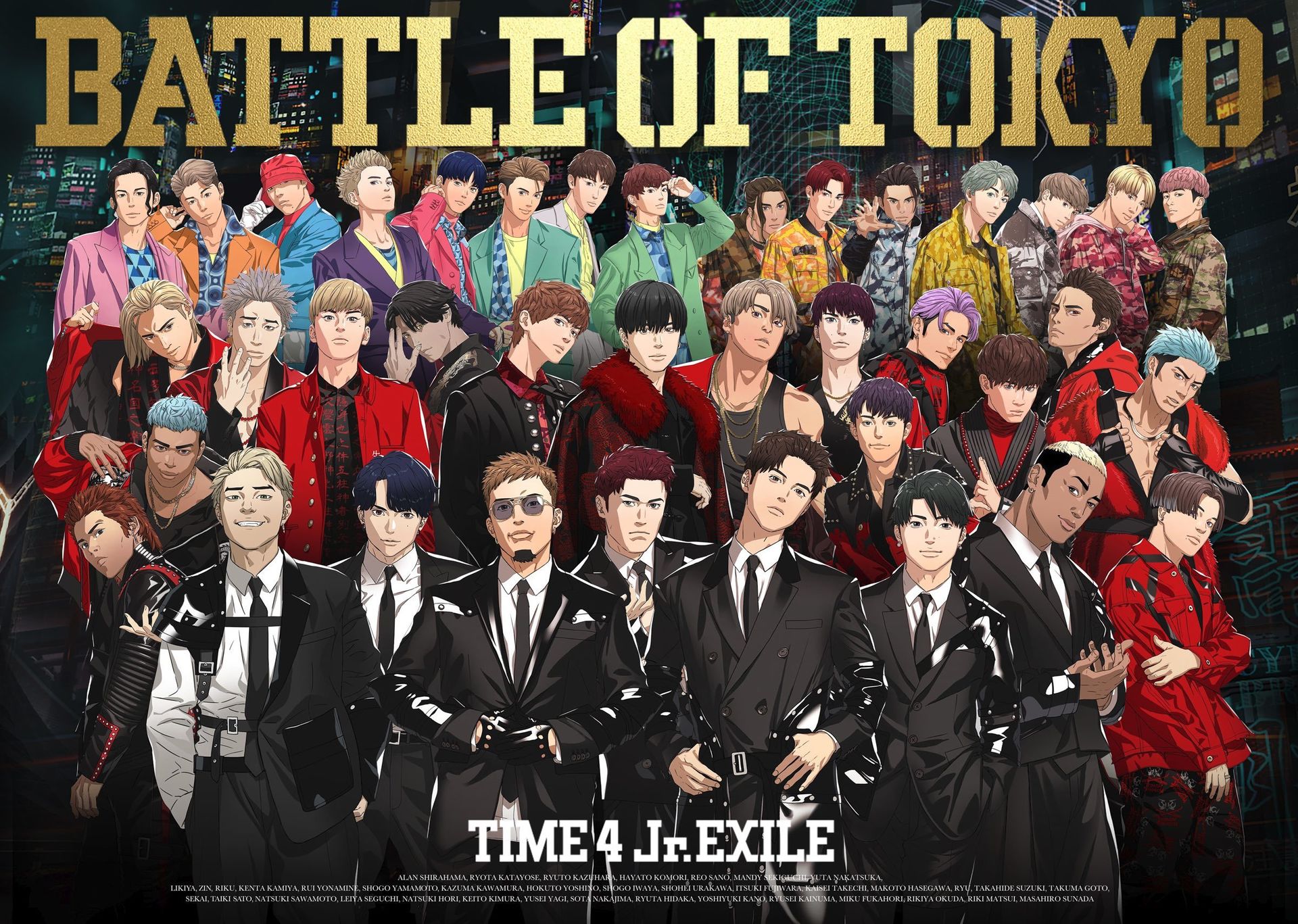 To date, all four groups have recorded songs for the project and released accompanying music videos for them. Brought to life by renowned creatives such as Ghost in the Shell: The Movie Virtual Reality Dive director Hiroaki Higashi, Pokémon Sword and Shield and Fire Emblem character designer Yusuke Kozaki, and Kamen Rider and Mobile Suit Gundam mechanical designer Yutaka Izubuchi, these visually stunning videos follow the groups as they embark on missions in the fictional city of Super Tokyo.

Check out GENERATIONS, THE RAMPAGE, FANTASTICS, and BALLISTIK BOYZ's anime counterparts as well as their music videos below. 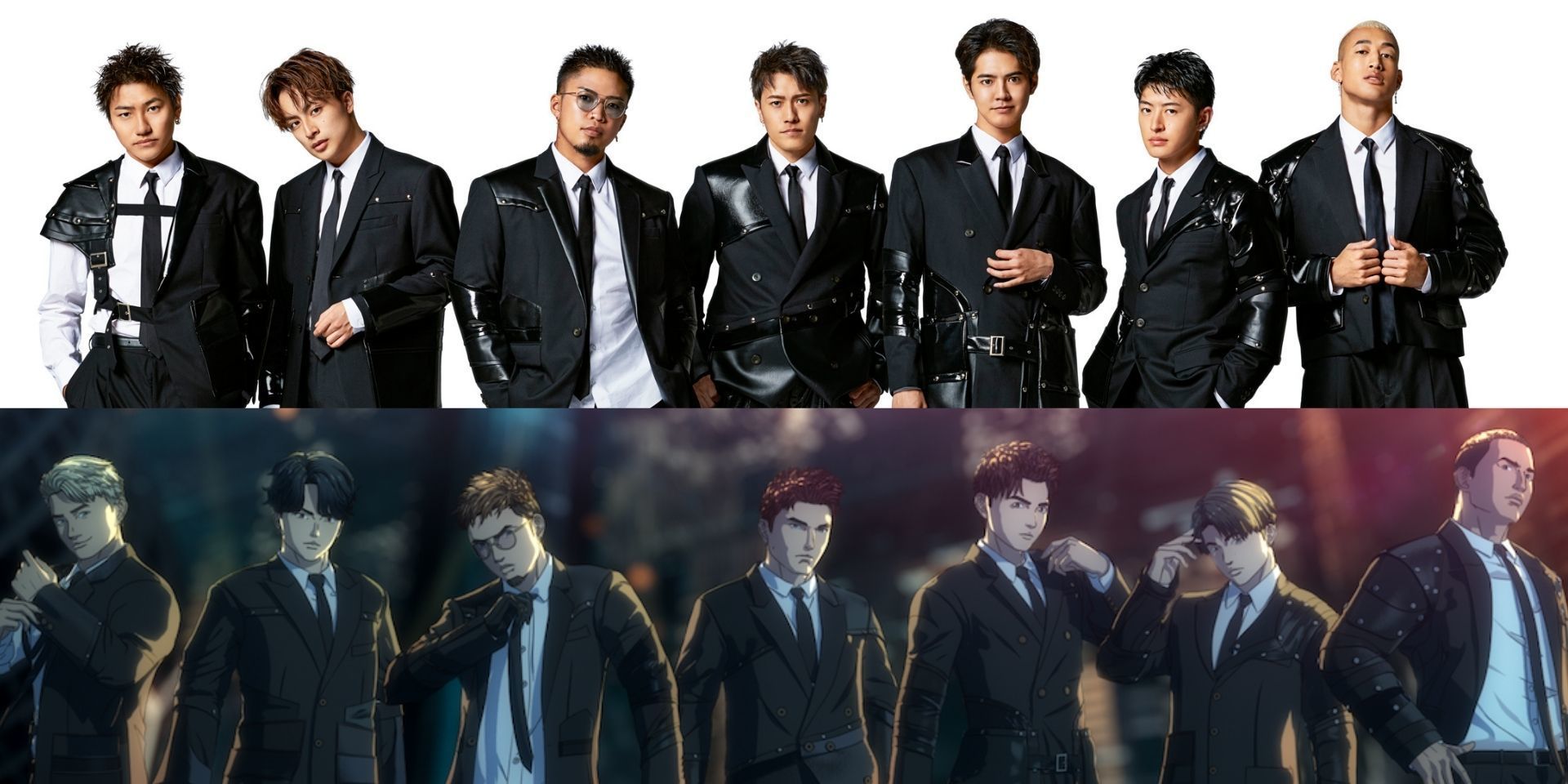 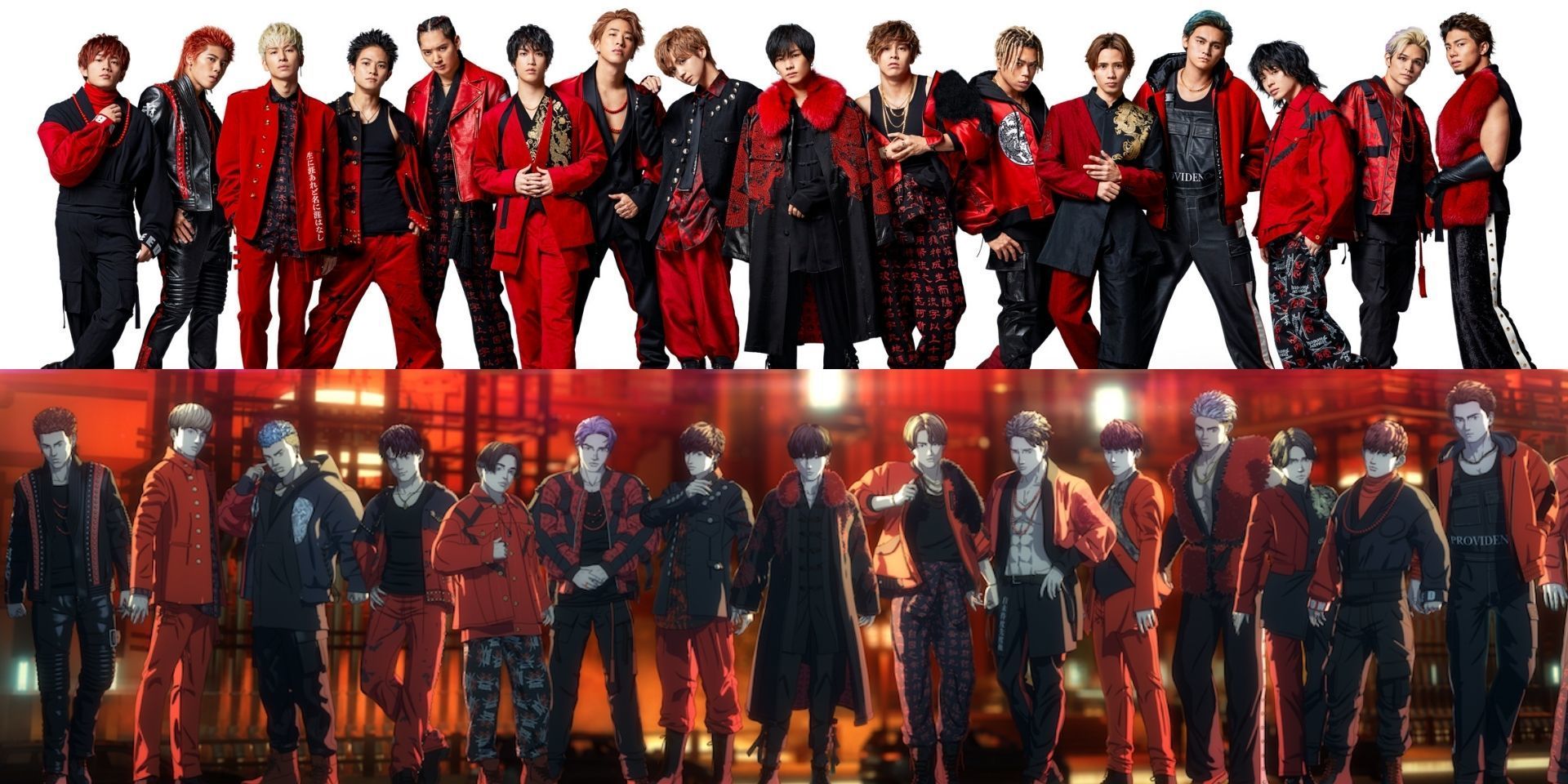 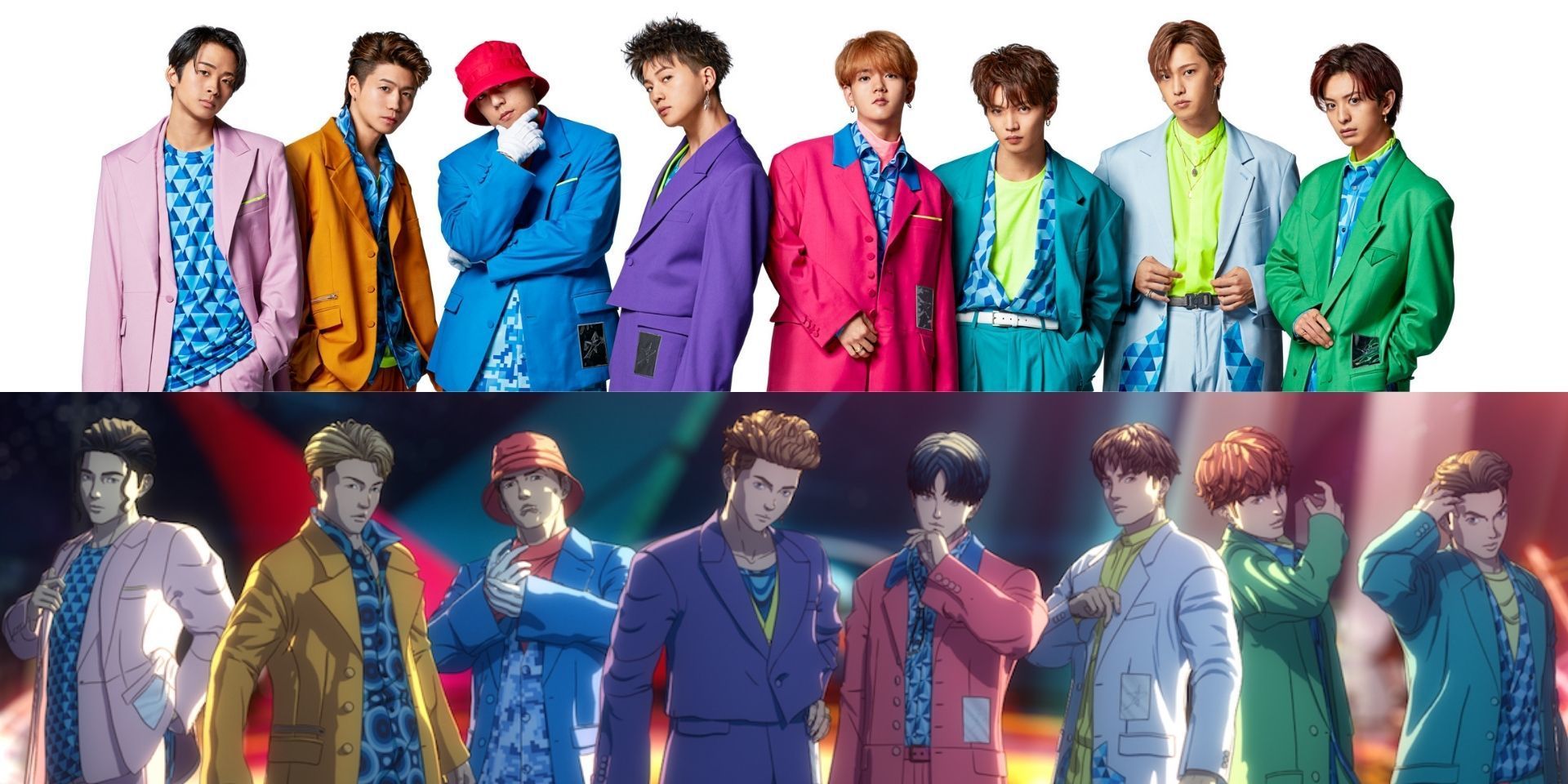 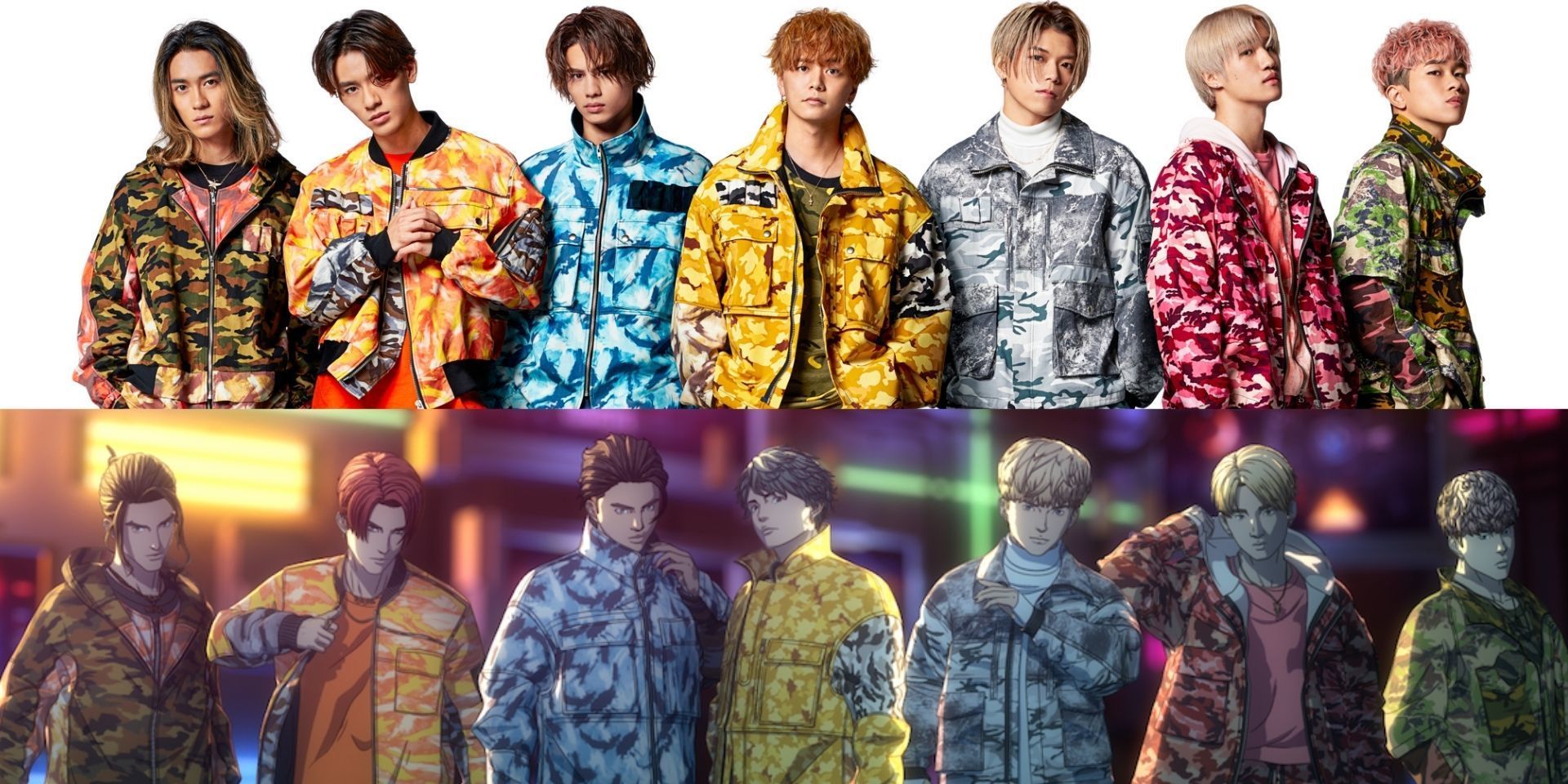 It has also been announced that GENERATIONS, THE RAMPAGE, FANTASTICS, and BALLISTIK BOYZ will be releasing an album on 23 June 2021. Titled "BATTLE OF TOKYO TIME 4 Jr.EXILE", the project will include their four previously released songs and their music videos as well as two new tracks — 'Alternate Dimension' and 'UNTITLED FUTURE'. It will also include a recording of the 2019 concert BATTLE OF TOKYO ~ENTER THE Jr.EXILE. Pre-orders are available via mu-mo (international) and CD Japan.