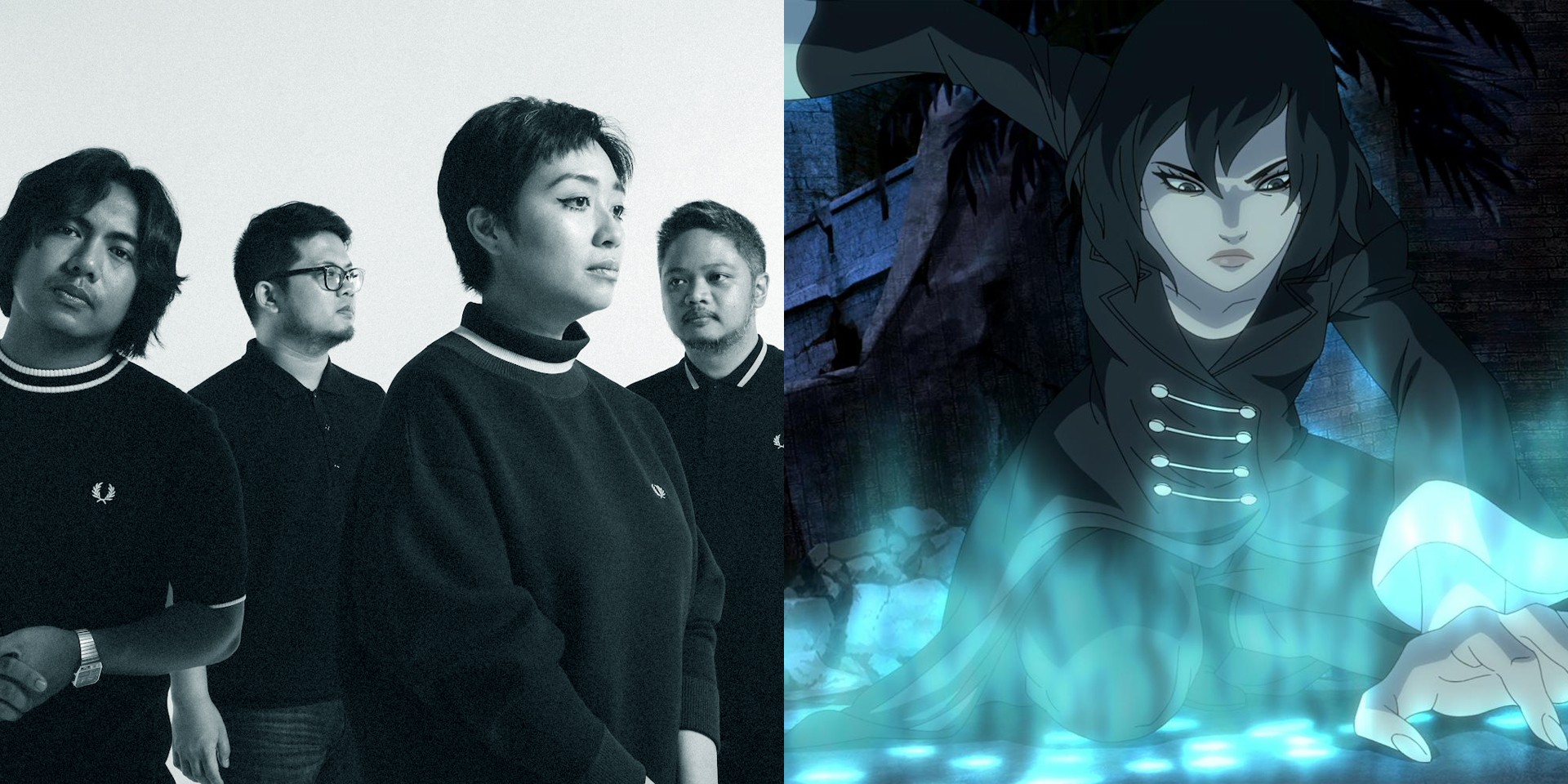 UDD are lending their music to yet another television series.

The 'Tadhana' act have joined the people behind the scenes of the upcoming Netflix series Trese, based on the Filipino komiks by writer Budjette Tan and artist Kajo Baldisimo, with their new song 'Paagi' (which translates to "excuse me" or "tabi-tabi po" in Bisaya).

In an interview with Bandwagon, bassist and co-lyricist Paul Yap shares, "We got on board the project last September 2020. Netflix reached out and told us about doing the theme song for the show. I was really excited because I've been a long subscriber of Netflix and I've seen the original Trese komiks when it first came out as simple black and white photocopies. Now, it's going to be animated and colored!"

Written in the middle of the pandemic, 'Paagi' saw two phases with Yap first recording the demo with drummer Ean Mayor and guitarist Carlos Tañada (who played bass on the track) at Wonder Collab Studios. It was finalized after vocalist Armi Millare rewrote the lyrics and sent her version which is now the main feel of the song. The song was mixed and mastered by Emil Dela Rosa who also engineered their fourth studio album.

"It was quite surreal doing this during the pandemic with our masks on inside the studio," Yap says.

"Everything looks great," Yap adds. "It's about time that our mythological creatures get known worldwide! I'm so happy for Budjette and Kajo."

Trese arrives on Netflix this June 11 (Friday). Meanwhille, the Trese: Not ALive Concert with UDD is scheduled to take place via the Netflix Facebook page on June 10 (Thursday), at 11:47 p.m.

Watch UDD debut 'Paagi' at the Trese: Not ALive Concert below.