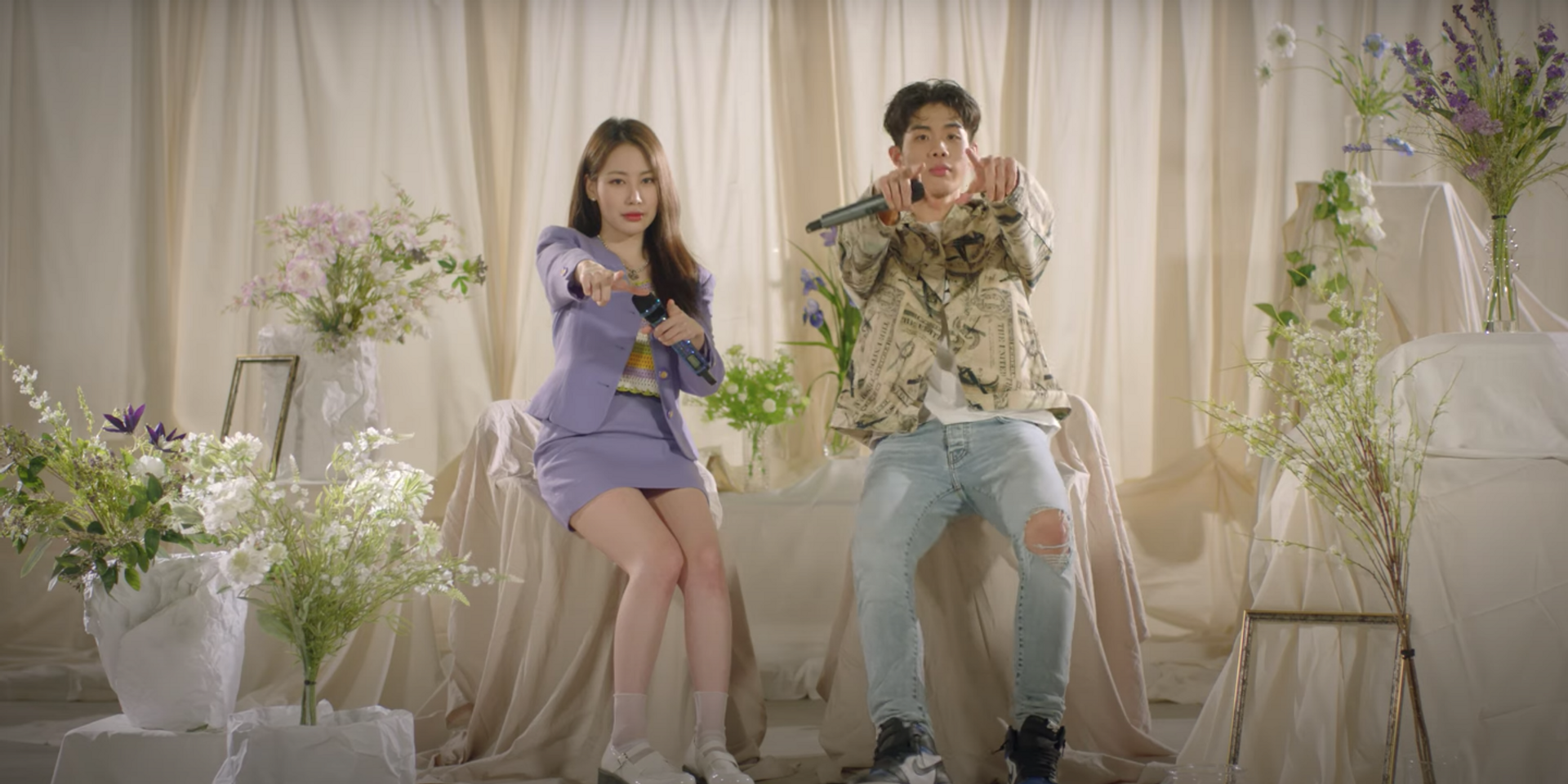 JAMIE has unveiled an English version of 'Numbers'.

Following the 2020 release of the Korean single which featured rapper CHANGMO, the Korean singer has dropped an English version of the track. Titled 'No Numbers', JAMIE enlisted HIGHR MUSIC's newest artist, JMIN for the single.

'No Numbers' was released on 15 September at 6 PM KST (4 PM JKT, 5 PM PHT/SGT) alongside an official live clip with JAMIE and JMIN.

This comes as the 'Stay Beautiful' act's first release of the year, following her remix of Saweetie and Doja Cat's 'Best Friend' with CHANMINA, and her collaboration with pH-1 for '365&7'. In 2020, JAMIE released her Christmas track '5 Christmas Languages', and her collaborative single 'Apollo 11' with Jay Park.