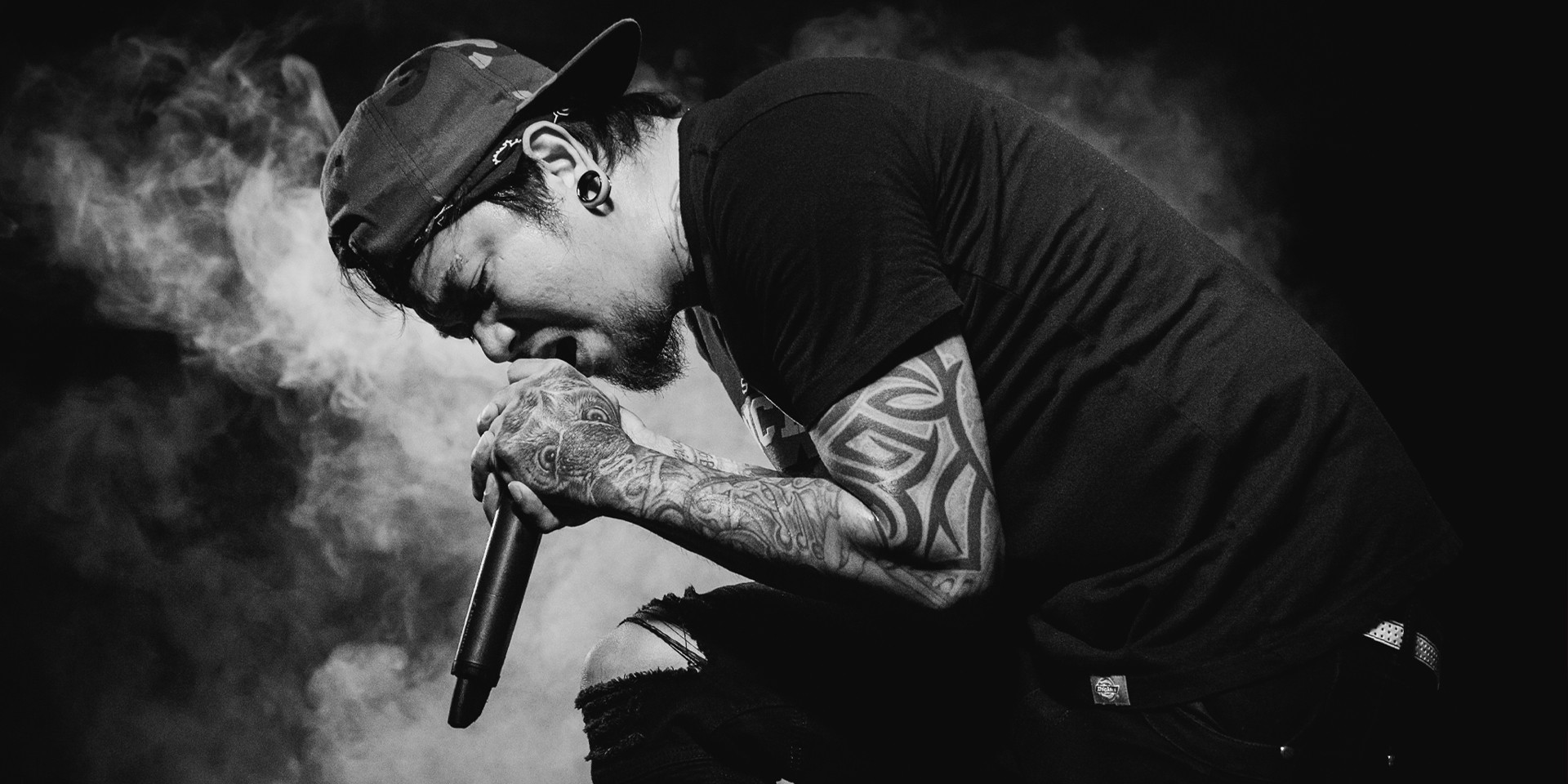 Jamir Garcia's spirit lives on and the Filipino music community is making sure it continues to soar.

To celebrate what would've been his 43rd birthday, Jamir's brothers and Balcony Entertainment released the Slapshock vocalist's first posthumous single 'Paraiso' on Sunday (09/05). The track, which is part of a planned album, was produced by Rico Blanco and mixed by Emil Dela Rosa.

'Paraiso' sees a different side of Jamir. It is the first of several unreleased solo tracks he'd written over the span of two years. According to his brother and confidant, Sonboy Garcia, 'Paraiso' is about the struggles the late singer faced to get to where he was as a successful artist.

"I was floored dahil ibang iba yung tunog tapos this was one of the first times I heard him rap in Tagalog, which back then, medyo uncomfortable siya," Sonboy shared during a virtual press conference on Friday (09/03) about hearing 'Paraiso' for the first time. "That was super new for us to hear him rap in Tagalog. Even if it was just that small part, it caught us off guard. It made us super excited for him to release his solo album."

Sonboy was the one who came back to the Philippines to take care of the needs of Jamir's family and gather all the tracks his brother had been working on before his passing. Jamir left behind a notebook of lyrics, two laptops, and many hard drives filled with unreleased music files. Sonboy also said that they'd found "an album's worth of stuff".

"I was very familiar with the tracks of the solo album," Sonboy, who described the search for Jamir's files as a scavenger hunt, said. "When I went home, one of my missions was we had to get the ball rolling on this project dahil gusto talaga namin marinig ng mga tao dahil sobrang pinaghirapan niya at proud na proud siya doon sa mga kanta."

Sonboy also revealed that due to the pandemic, Jamir had to push the release of his solo album to a later time. He also said that Jamir was a little hesitant to release his solo material because he felt he still had to prove himself. "We always tell him, 'you have nothing else that you have to prove.' Pero sa kanya, he's his own toughest critic so talagang gusto niya perfect na perfect yung mga kanta bago niya ilabas," Sonboy added.

In choosing the right people to work on Jamir's posthumous album, the Garcia brothers knew immediately who to turn to. Rico Blanco, who produced Slapshock's 2002 studio album Project 11-41, said that it wasn't a question when he was approached for the project. "It was such an honor for me to be able to do this," he shared. "This is another chance for me to be with him."

Blanco described working on Jamir's solo music as the most special project he could take on in his career. "I was busy and we had stuff planned, but you gotta make time for this," he said. "This is a really special honor for me."

Slapshock were one of the Filipino acts, alongside Greyhoundz and Queso, that led the charge of nu metal in the country in the late '90s. They were initially scheduled to release a new album in celebration of their 23rd anniversary, following 2017's Atake.