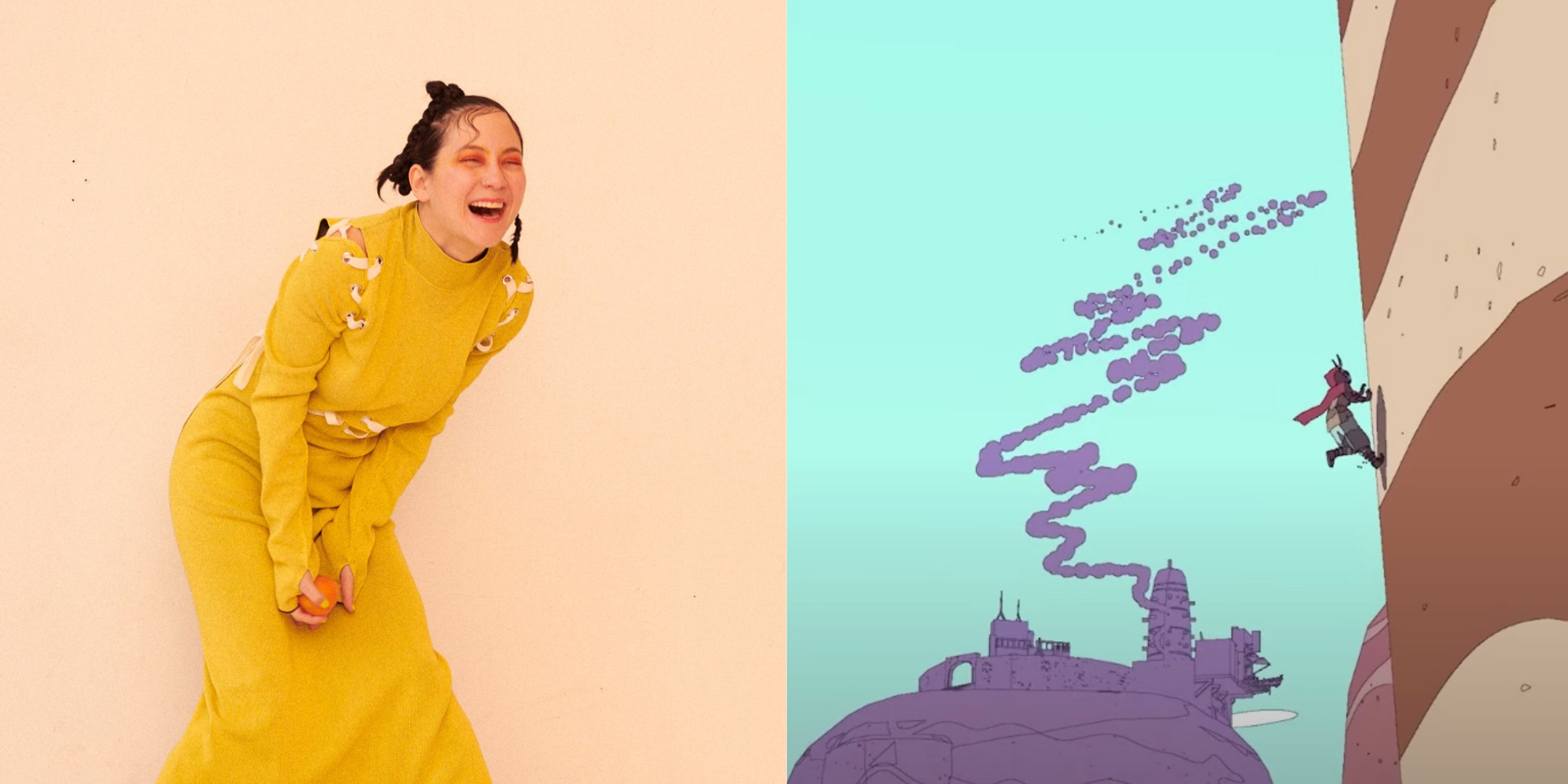 Japanese Breakfast has treated music and video game fans to an ethereal performance of 'Glided', a song from the soundtrack of the upcoming video game Sable.

The indie singer-songwriter, whose real name is Michelle Zauner, presented the track at a virtual show to kick off this year's Summer Game Fest, an gaming event that hosts showcases from publishers and platforms as well as world premieres.

During the performance, gameplay clips showcasing Sable's gorgeous landscapes were projected onto a large screen as the 'Be Sweet' act delivered a live rendition of 'Glided', which was first heard in the game's E3 2018 announcement trailer.

Zauner first announced her involvement in the project via her official Instagram page back in June 2018. In addition to creating 'Glided', she has helped developer Shedworks bring the world of Sable to life by contributing instrumental tracks to the game's soundtrack.

"With Sable, it’s largely instrumental, kinda ambient music, and Japanese Breakfast is more or less a pop band. It has a very specific structure that I worked on for a long time, you know—verse-chorus-verse-chorus. But with Sable songs, it’s an open-world game that has to be not… like, you don’t wanna hear a hook over and over and over again. You have to have this kind of sprawling, meandering music. So it’s just a totally different process, but even in the last two Japanese Breakfast records, there are ambient, instrumental tracks, and I really enjoy writing that way. It’s just a very different process," shared Zauner in a 2019 interview with Bandwagon.

She added: "It’s just been really enjoyable and fun. The developers are very hands-off and very encouraging for me to just make what I think sounds good, so it’s been just a really positive, fun, good experience." 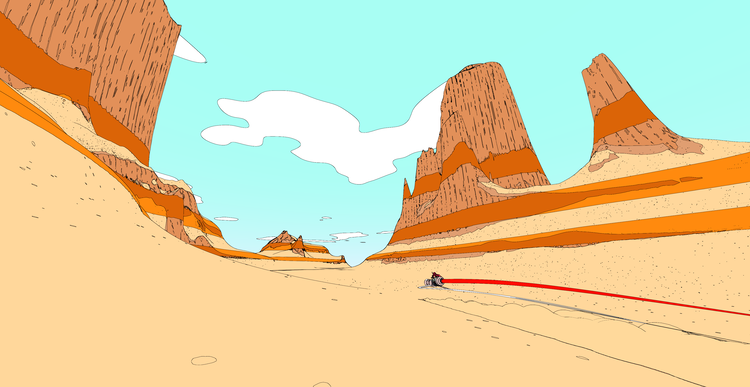 Sable follows its titular nomadic character as she goes through a rite of passage known as "gliding". Players will be able to explore the game's world by walking, gliding, or riding around on a customisable hoverbike. They will also be able to interact with other nomads, solve puzzles, and uncover secrets.

The game, published by Raw Fury, is scheduled to be released on macOS, Windows, and Xbox Series X/S on 23 September 2021.

For Zauner, 2021 is shaping up to be an exciting year. Aside from releasing her third studio album Jubilee and her memoir Crying in H Mart, the Korean-American artist has also signed on to adapt Crying in H Mart into a feature film for MGM's Orion Pictures.