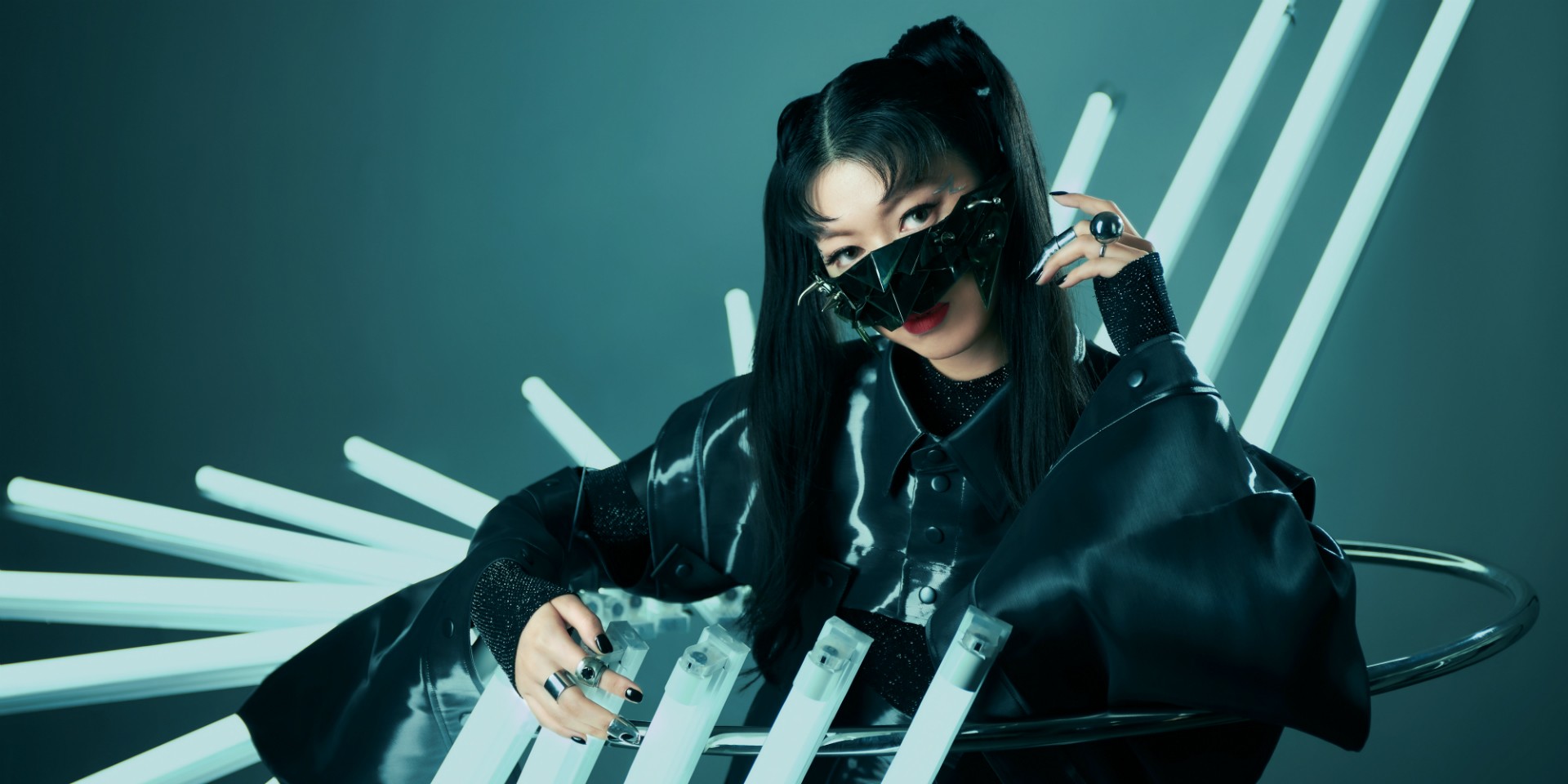 After a steady stream of Mandarin singles, Singapore’s electro-pop princess Jasmine Sokko is back in full force with a six-track EP.

Titled 新乐园 Made In Future, the EP was released under Warner Music China on all digital platforms today (18/11). Enlisting the voice of China’s hip-hop star, Vava, single ‘GIRLS’ marks itself as a girl power anthem with both artists being formidable forces in their own respective genres. 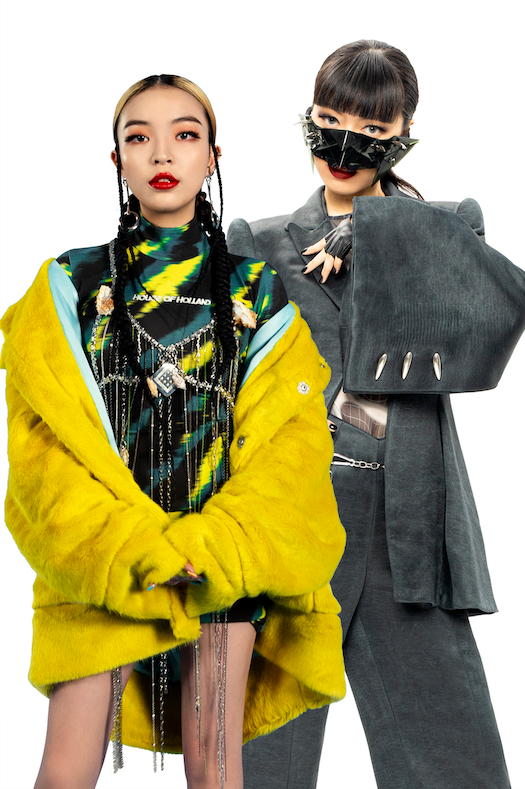 “There’s always an unspoken assumption that female empowerment means equality where the female is able to match up to the same level as their male counterparts’ strength,” Jasmine shares in a statement, on the meaning behind ‘GIRLS’.

'When you're in a competition, you have tunnel-vision focus': An interview with Jasmine Sokko

“But the truth is, the female strength lies not in aggression, masculine traits or physical strength. In fact, there is delicacy, warmth and vulnerability in women’s strength.”

The new EP showcases a cast of renowned and global producers, including Moonshine from Sweden, who’s best known for works with K-pop artists ITZY, TWICE, and Red Velvet; Alex Ni from Taiwan, who’s collaborated with Mandopop names like Jolin Tsai and Elva Hsiao; as well as Corey LeRue from Canada, Coach & Sendo from Korea, MYRNE from Singapore, and more.

The production process, including the music video, was also spread across multiple countries, such as Stockholm, Taipei, Beijing, Chongqing and Bangkok.

In time for her new release, Jasmine, who’s well-recognised for her trademark masks, has also rolled out QUARTZ, a never-seen-before mask designed by Singaporean stylist and designer Josiah Chua.

Besides catching glimpses of it in the music video, fans can try the MADE IN FUTURE Instagram filter, featuring QUARTZ, as well as VISOR, FALCON, and HACKERZACK – three other iconic masks previously worn by Jasmine Sokko. A special Telegram and WhatsApp sticker pack can also be downloaded.

Last year, Jasmine Sokko made history as the first Singaporean artist to clinch an award at the MTV EMAs for Best Southeast Asia Act. This came after her breakout debut single ‘1057’, and her other consequent hits such as ‘600D’ and ‘HURT’, in addition to emerging as the top 4 of Chinese electronic music competition, Rave Now.

Listen to Jasmine Sokko’s EP, 新乐园 Made In Future here: