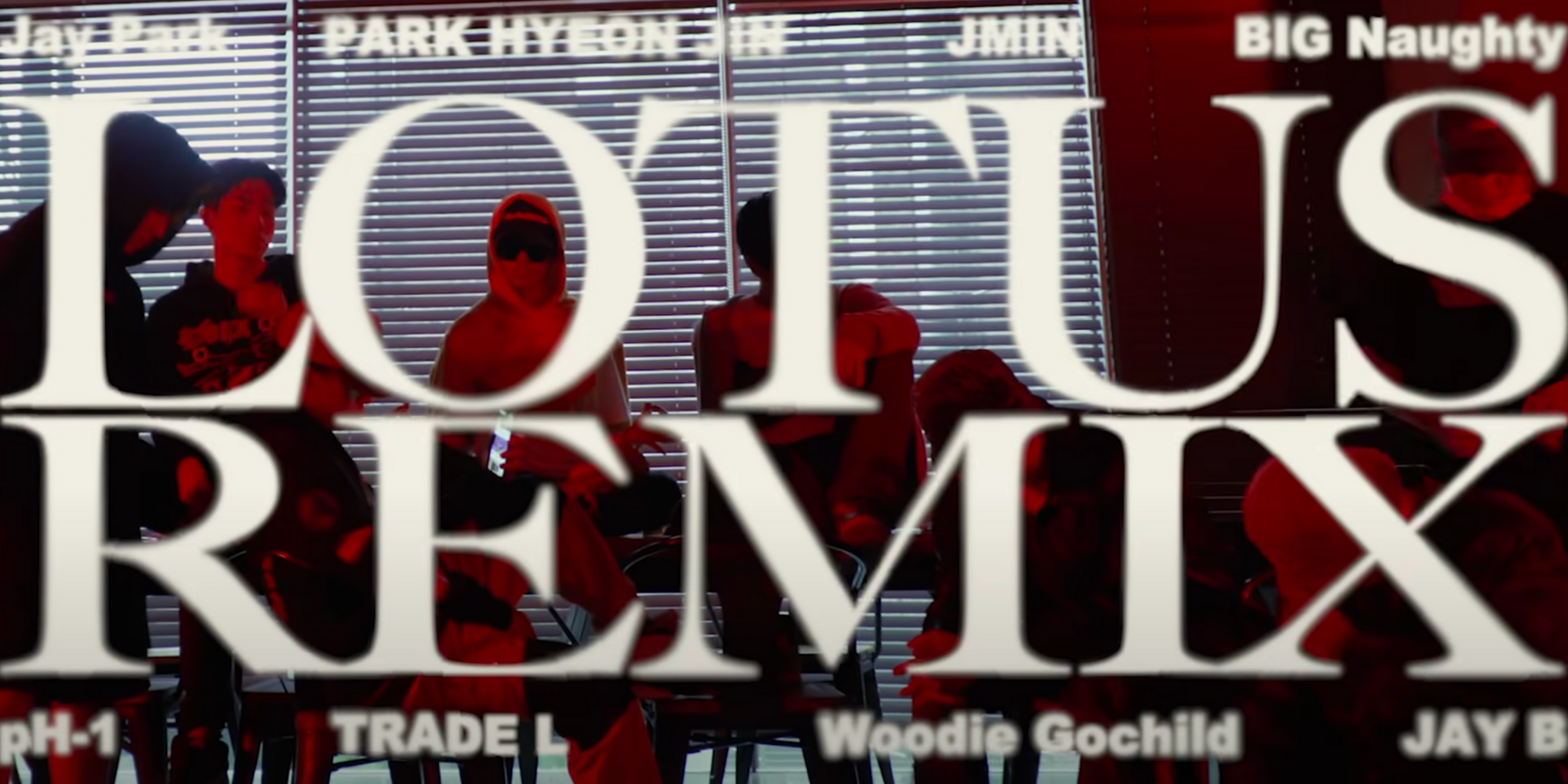 Jay Park, alongside members from his hip-hop/R&B label H1ghr Music have released a remix of the regional hit ‘LOTUS’ by Johor Bahru rap collective ForceParkBois on the 7th of December.

It then flows to the likes of Park Hyeon Jin, JMIN, BIG Naughty, pH-1, TRADE L, Woodie Gochild, and JAY B. Park shouted out the collectives in a tweet following its release, praising the South East Asia rap scene.

The original track was released on the 26th of February this year, and has now garnered over 17 million views on YouTube as well as over 4 million streams on Spotify. ‘LOTUS’ was produced, mixed, and mastered by a member of FORCEPARKBOIS, Ali.3gp, and showcases the lyrical prowess and the different deliveries of each member from the rap collective.

Prior to the H1ghr Music remix, stalwart Singaporean rappers Akeem Jahat, Fariz Jabba, MIIKOTHE13TH, OmarKENOBI, AE$OP CA$H, Frank Loco and emerging artists in YHB Sleepsalot alongside Khally, shared their own spin on it as well.

Most recently, the Johorean rap collective dropped 'SHEESSH FLOW' marking their first release under Warner Music Malaysia. They also teased an upcoming collaboration with HipHopDX Asia that is set to happen on the 17th of December.