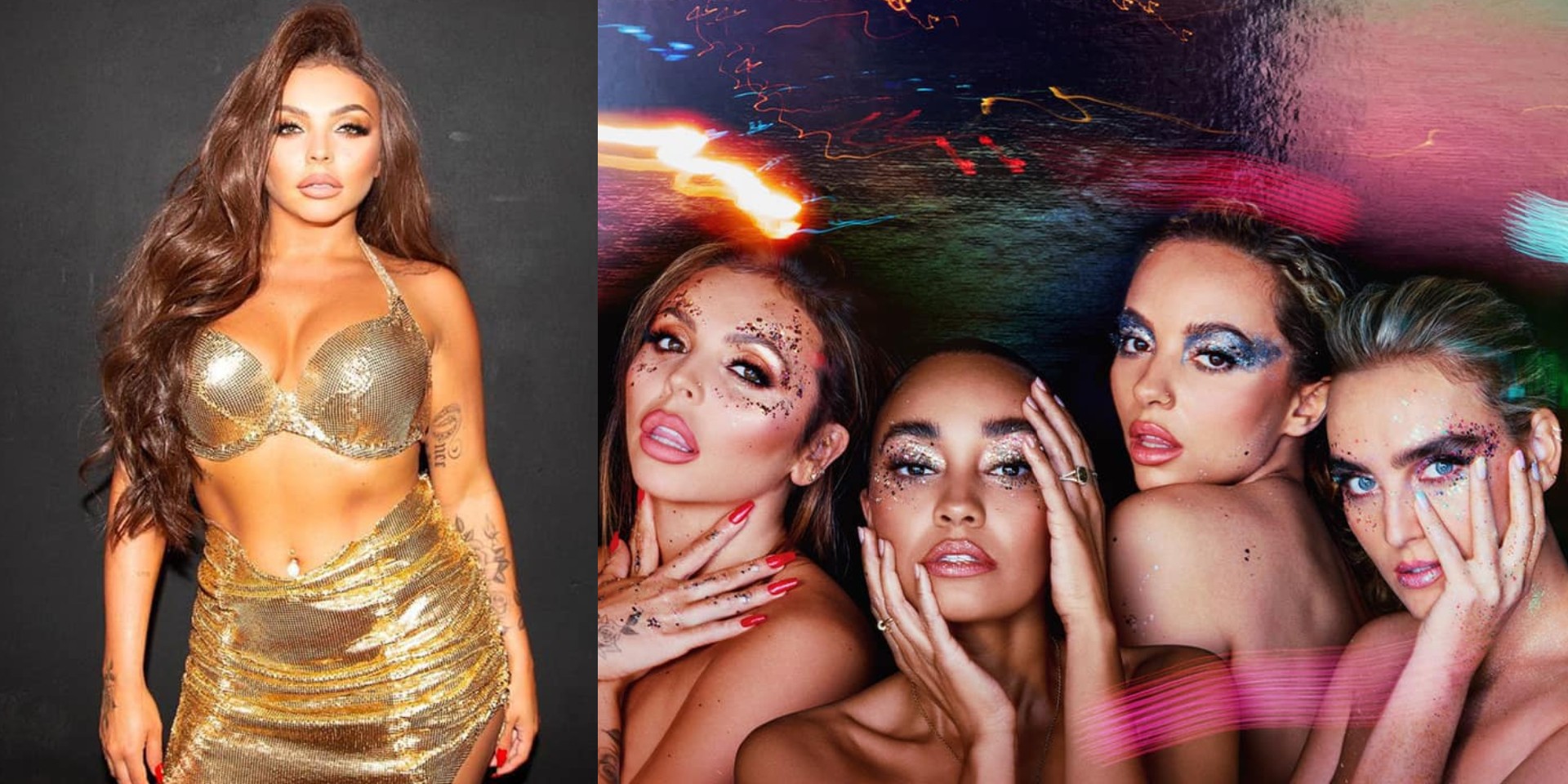 After nine years with the British girl group following their formation on The X Factor, Jesy has made the decision to depart from Little Mix, in an announcement made on Instagram last night (15/12).

Penning a message thanking her group and fans, the 29-year-old songstress described her time in Little Mix as “the most incredible time of her life”. Due to the “constant pressure of being in a girl group”, however, Jesy will be getting ready to “embark on a new chapter”, and “reinvest in taking care of [herself]”.

Following the post, Little Mix left a series of tweets supporting Jesy’s decision to prioritise her mental health. “This is an incredibly sad time for all of us but we are fully supportive of Jesy,” they wrote.

“We love her very much and agree that it is so important that she does what is right for her mental health and well-being.”

After an amazing 9 years together Jesy has made the decision to leave Little Mix. This is an incredibly sad time for all of us but we are fully supportive of Jesy.

The news comes after the singer took an extended break from the pop group due to “private medical reasons”. The remaining members, Leigh-Anne Pinnock, Perrie Edwards, and Jade Thirlwall, went on to perform at the MTV EMAs shortly in November last month, and the group bagged the awards for Best Pop and Best UK & Ireland act.

In November, Little Mix also released, Confetti, which came with an expanded edition last week featuring acoustic and remixed versions of their songs. One of the tracks, ‘Break Up Song’, was performed at BBC’s Strictly Come Dancing over the weekend.

Check out how some fans have reacted to Jesy’s departure below:

I am broken with the output of jesy but I love her and I will continue to support all the girls, I love you and that jesy can heal and quickly return #Jesy #LittleMix pic.twitter.com/5HXab1sUB0

jesy may have left the band but no matter what these girls will always be little mix to us <3 pic.twitter.com/Is9dJv9JW4

None of us knew this would be the last time we see Little Mix as a four #LittleMix We will miss you Jesy pic.twitter.com/ytSkTE5Mgk

I'm absolutely gutted about Jesy leaving Little Mix even though a part of me did see this coming. I hope she manages to get her mental health back on track and enjoy some well earned relaxation time and thank you Jesy for all you gave to the band and us Mixers! #ThankYouJesy ❤ pic.twitter.com/0R0oYWEAfF

Thank you Jesy for 9 incredible years ! You have given so many of us the confidence to be ourselves and love who we are and never to be ashamed of that. You have taught me to love my body and to always put your mental health first. We love you so so much ❤️ pic.twitter.com/33DLNhEd3E

we went from 1D, to 5H to LM. I'm broken :>#JesyNelson pic.twitter.com/mHMGQH3jmb