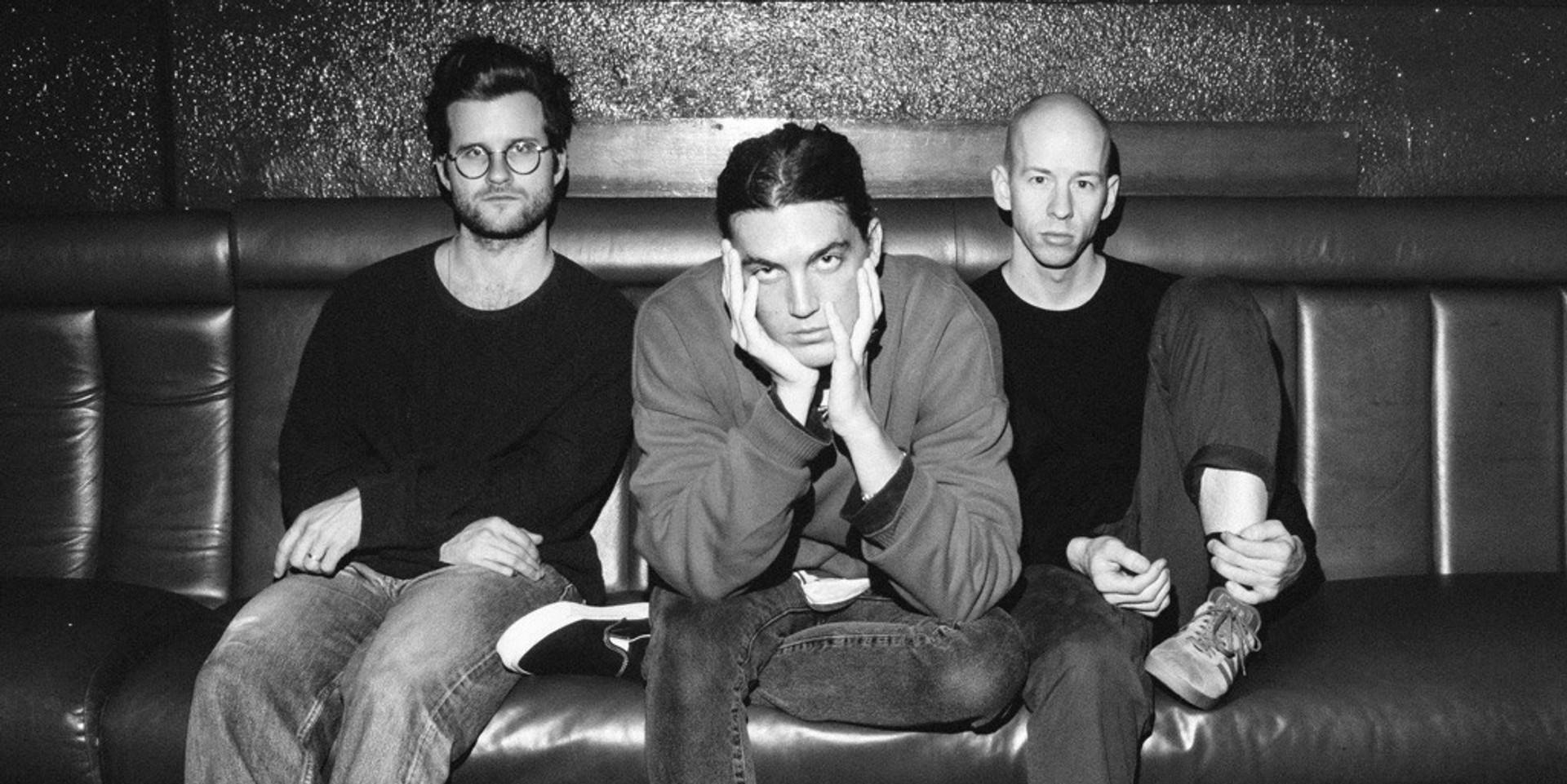 LANY played six shows in Manila in 2017 - a massive Wanderland festival set and a total of five shows in Ayala Malls.

Karpos Multimedia is bringing the LA-based trio back to Manila next year for their first-ever headlining concert.

LANY Live in Manila is happening on April 5, 2018 at the Araneta Coliseum. 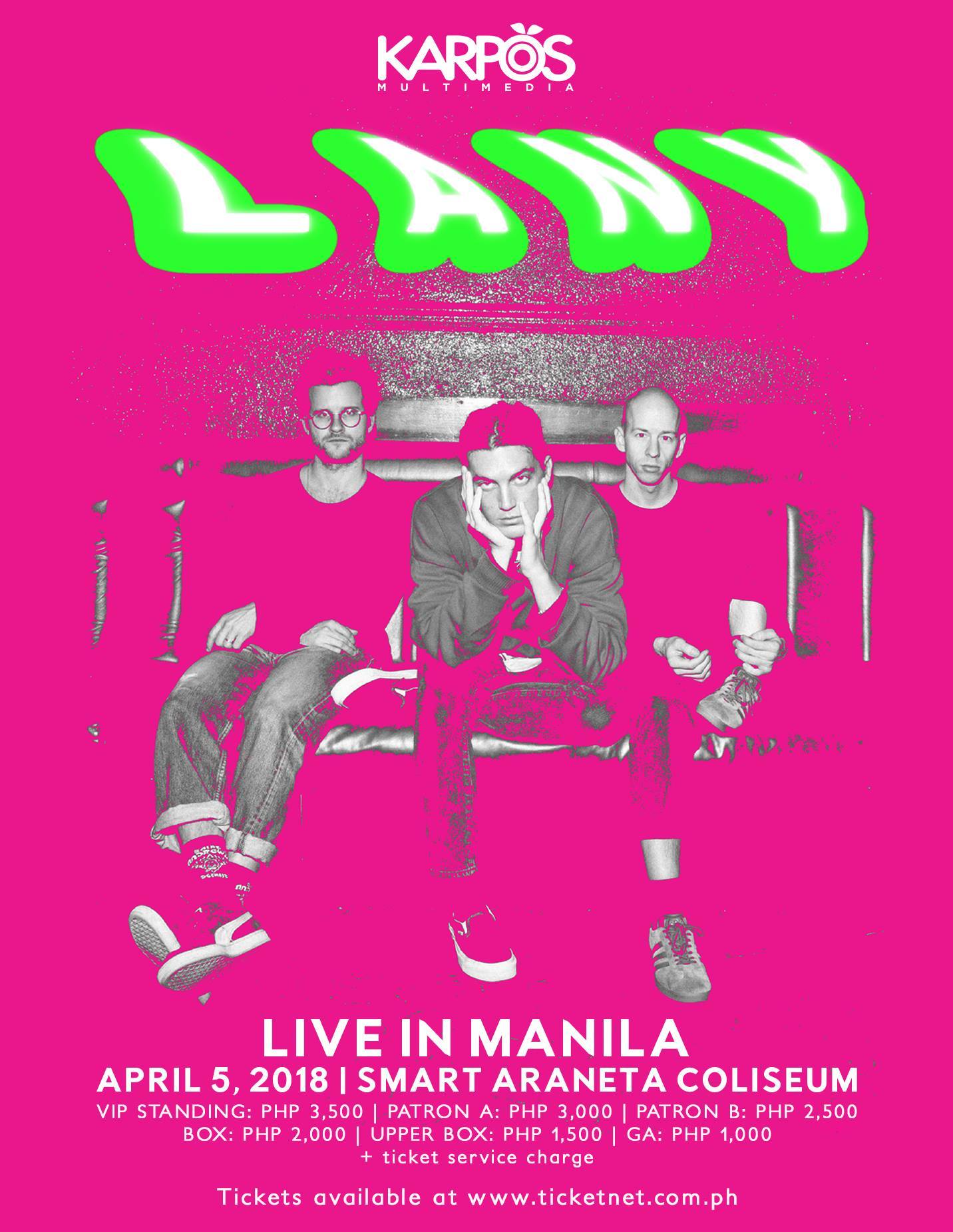 Tickets to the band's first-ever arena show are set to go on sale December 14, 11 AM via Ticketnet.

UPDATE [DECEMBER 20, 2017]: Additional tickets to the concert will be released on December 23, 11 AM via Ticketnet.

UPDATE [MARCH 31, 2018]: Additional tickets for both concert dates have been released via Ticketnet.

This can’t be the end — LIMITED tickets to #LANYLiveInManila are available at Ticketnet outlets & online ‼️ pic.twitter.com/5CixT8VsG6

Check out the seat plan here:

Take a look at the official seat plan for #LANYLiveInManila at the Smart Araneta Coliseum on April 5, 2018.

Watch Filipino fans welcome LANY back to Manila with an ILYSB sing-along:

LANY Live in Manila is a Karpos Multimedia production.