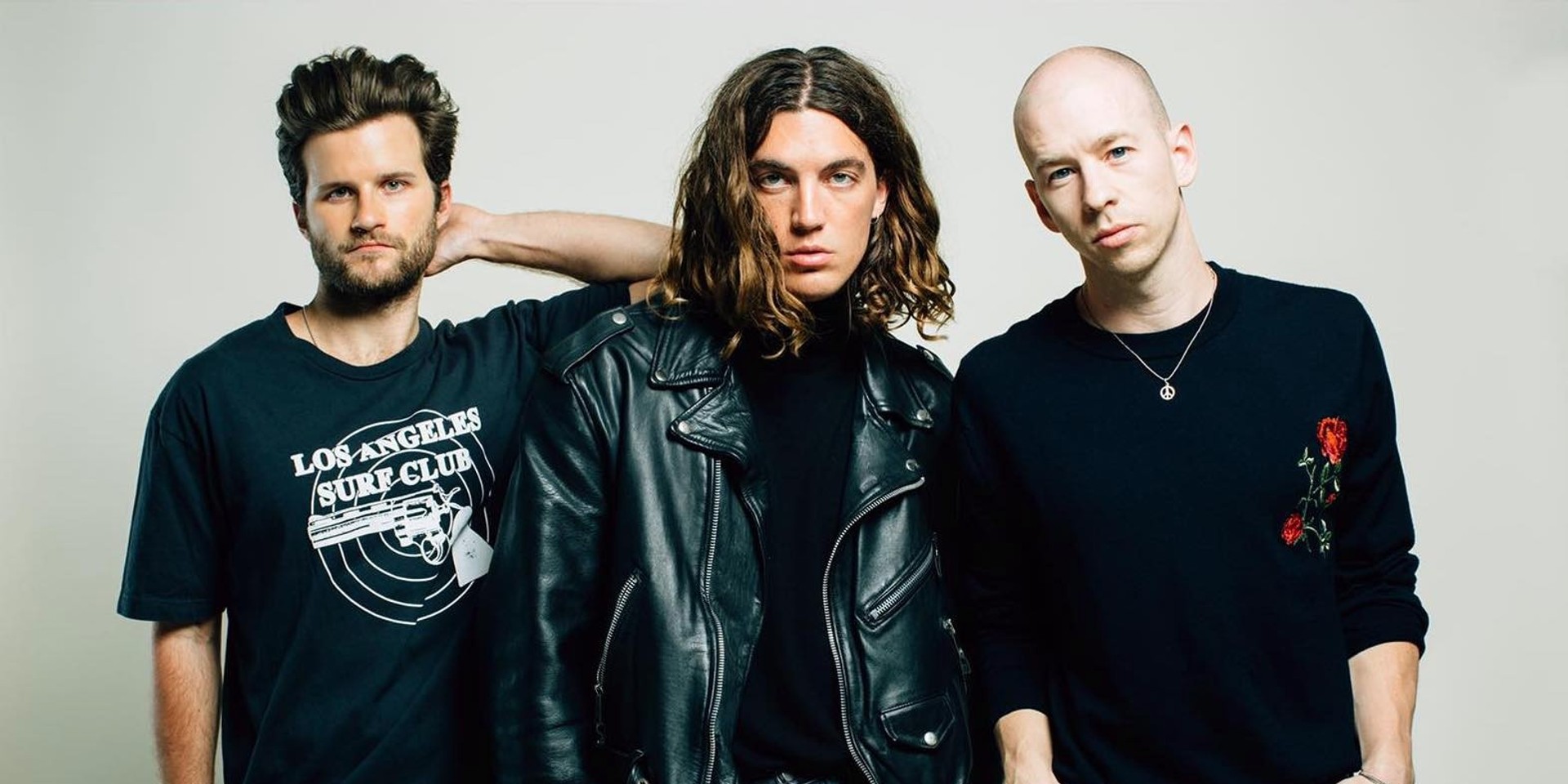 LANY played to thousands of fans, in what could still be their biggest show to date, at Wanderland 2017 last March. The pop trio are set to return to the region next July for a full Asian tour with headlining shows in Taipei, Bangkok, and Singapore, along with festival appearances at We The Fest in Jakarta, Good Vibes in Malaysia and Summer Sonic in Japan.

The LA-based band will also be making their return to Manila this August with a series shows in Ayala Malls. LANY will be in Manila from August 4 to 6 and will be performing a total of 5 shows. Stay tuned for updates on how to get passes to the shows. 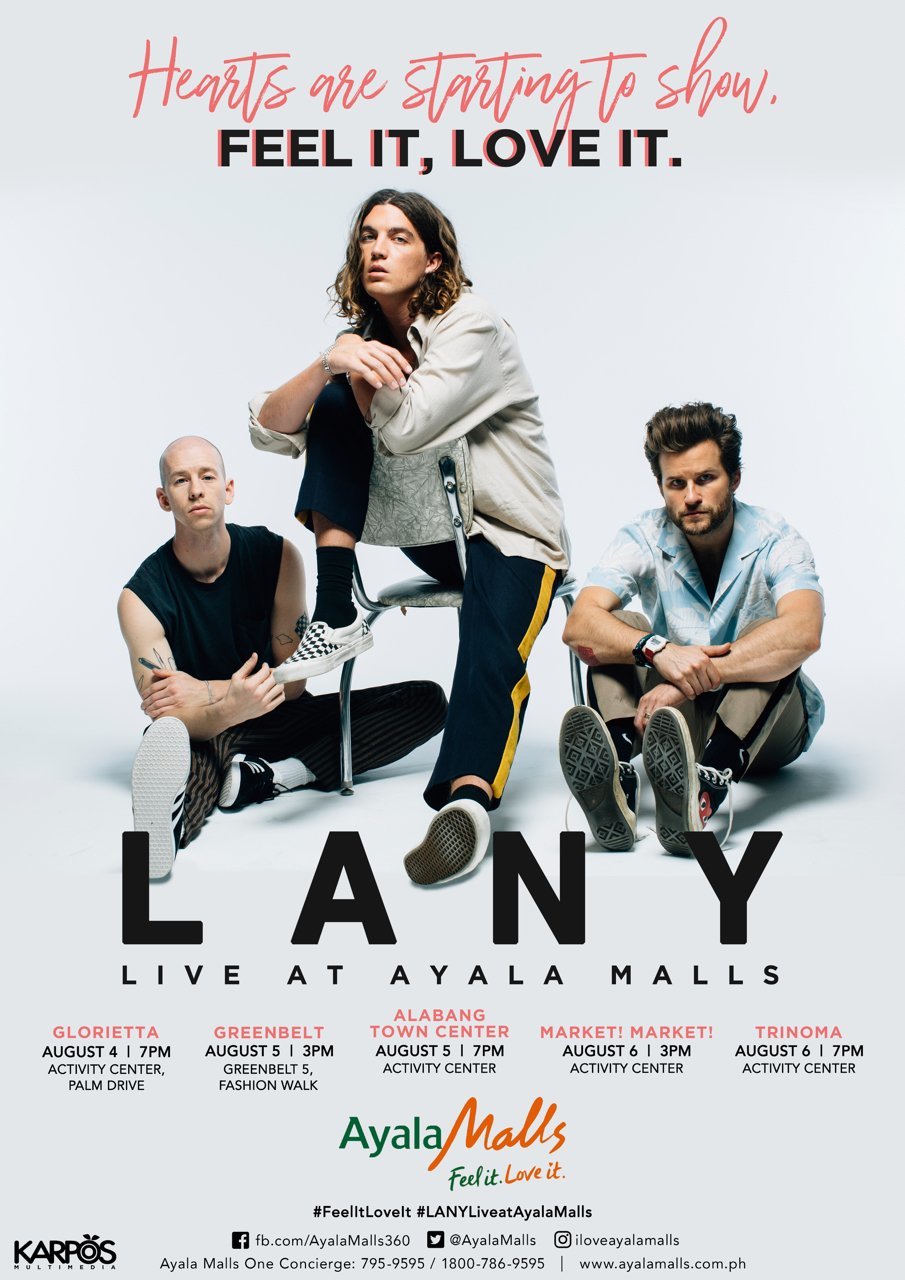 What happens at Filipino mall shows