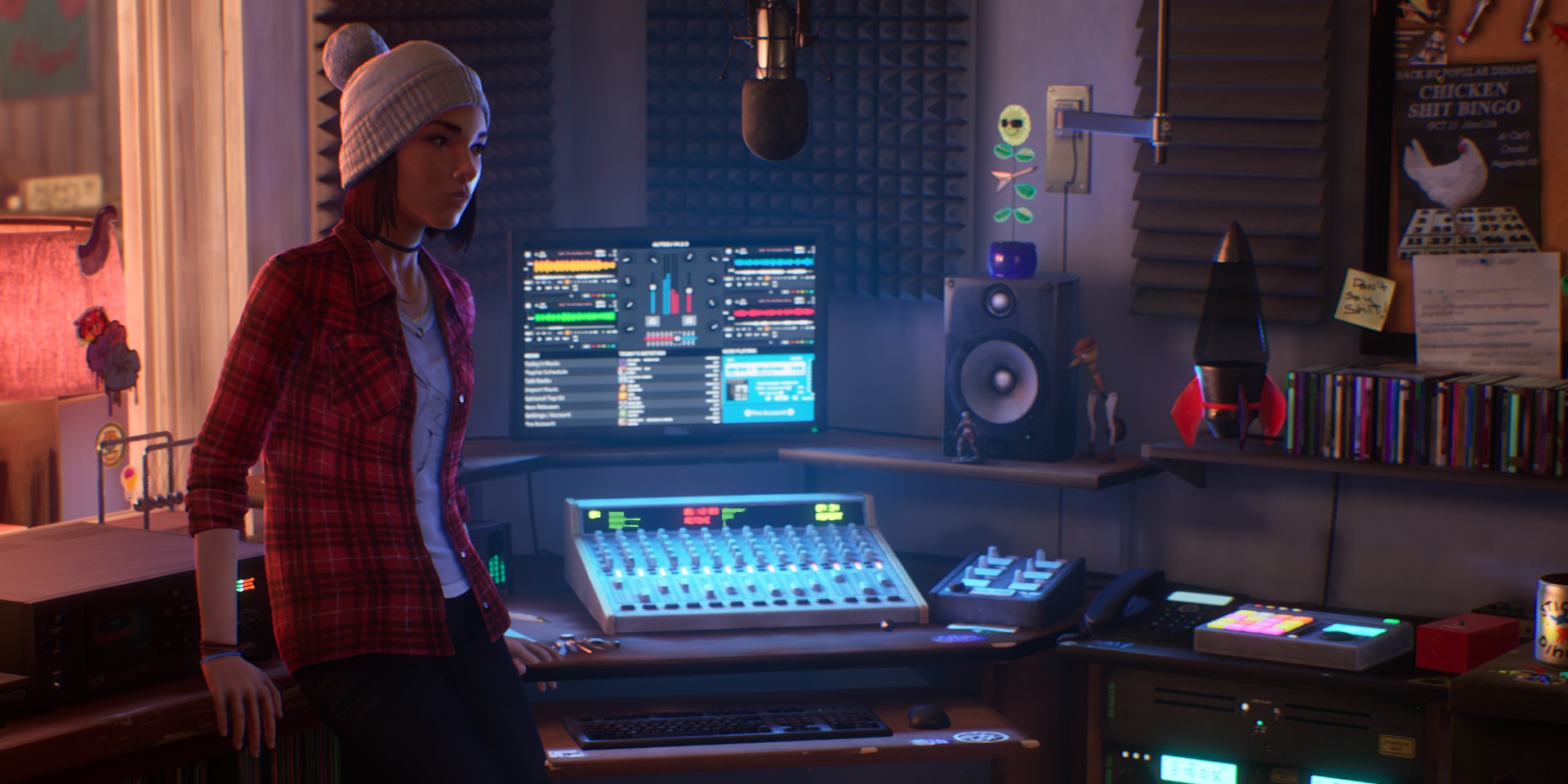 It's time to take another adventure in Haven Springs as the town's local DJ.

Square Enix has released Wavelengths, the DLC for Life Is Strange: True Colors. Players will now get to step into the radio booth and follow Steph's story as Haven Springs' local DJ and record store manager, before Alex Chen comes into her life.

In Wavelengths, you can also spin records as a DJ, give advice to callers on the roll of a D20, and swipe through dating app matches.

Over four seasons, discover more about Steph's past and her relationships as she makes her mark on the record store as Haven's new KRCT radio host, uncovers its secrets – and decides her future.#LifeisStrange 'Wavelengths' is available now: https://t.co/DBtfOblBtE pic.twitter.com/i4iZAcuPoP

The DLC comes with an all-new soundtrack, featuring hits by Girl in Red, Alt-J, Portugal, The Man, Foals, Hayley Kiyoko, Maribou State, and many more.

"It seemed like such an obvious route to create a DLC around such a beloved character, but it was truly important to us to do it justice. We know Steph is an important character for many people, and we wanted to further that by allowing players access to her inner monologue, emotions, and internal conflicts," Mallory Littleton, Senior Narrative Designer at Deck Nine Games shares in a statement. "This DLC is very much a love letter, not only to Steph, but to our community and those who find so much of themselves in this character"

Check out the Wavelengths trailer below.