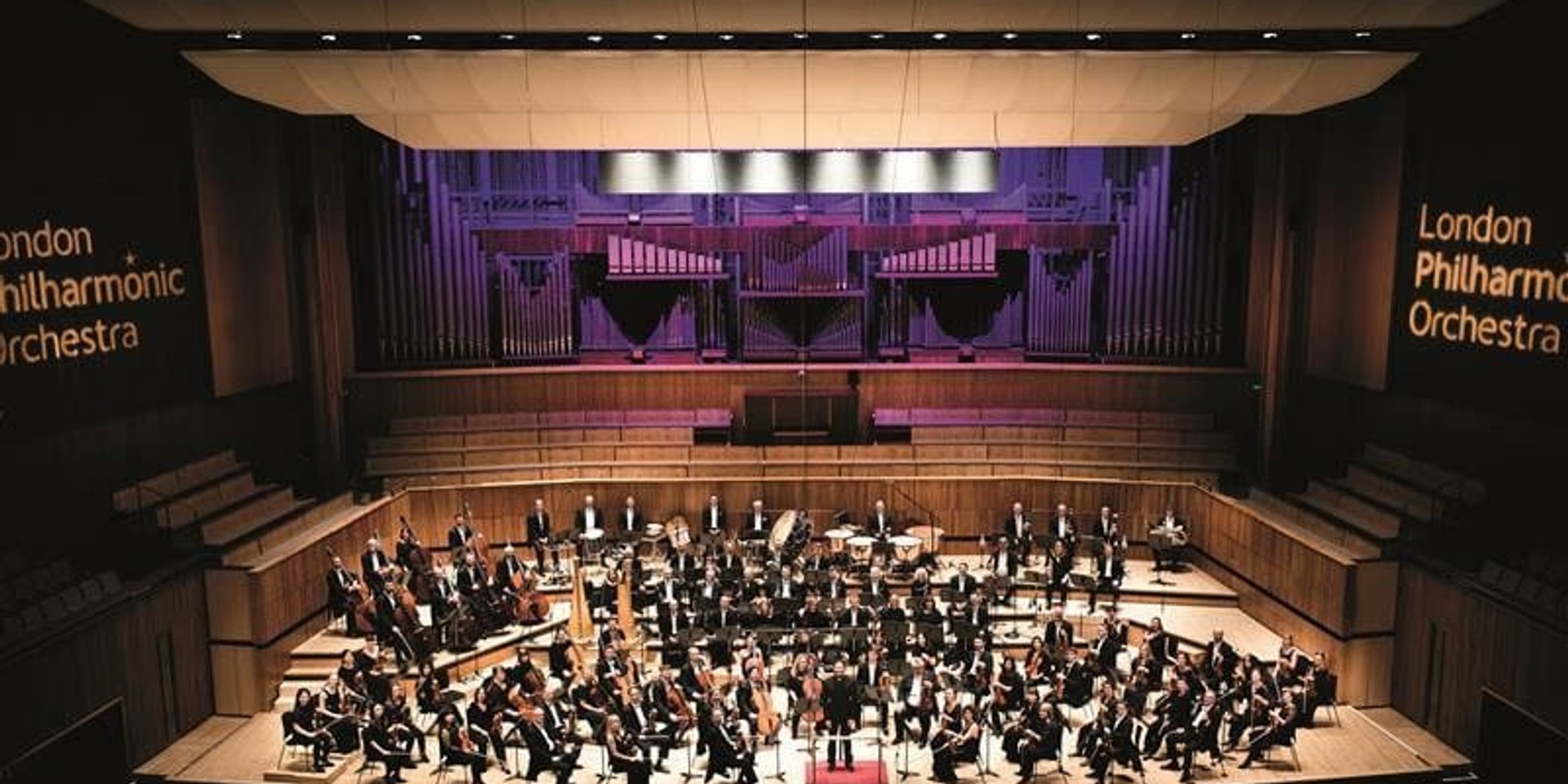 The London Philharmonic Orchestra (LPO) is releasing a symphony inspired by Singapore.

As one of the finest orchestras in the world, the LPO performed the symphony jointly with the London Philharmonic Choir and recorded it on LPO’s classical music label.

Titled 'UTOPIA' and composed by prolific Russian composer, Vladimir Martynov, it was recorded at the legendary Abbey Road Studios in London. Originally planned to be released earlier this year, the drop was pushed back due to the COVID-19 pandemic and will now be out on 14 November. 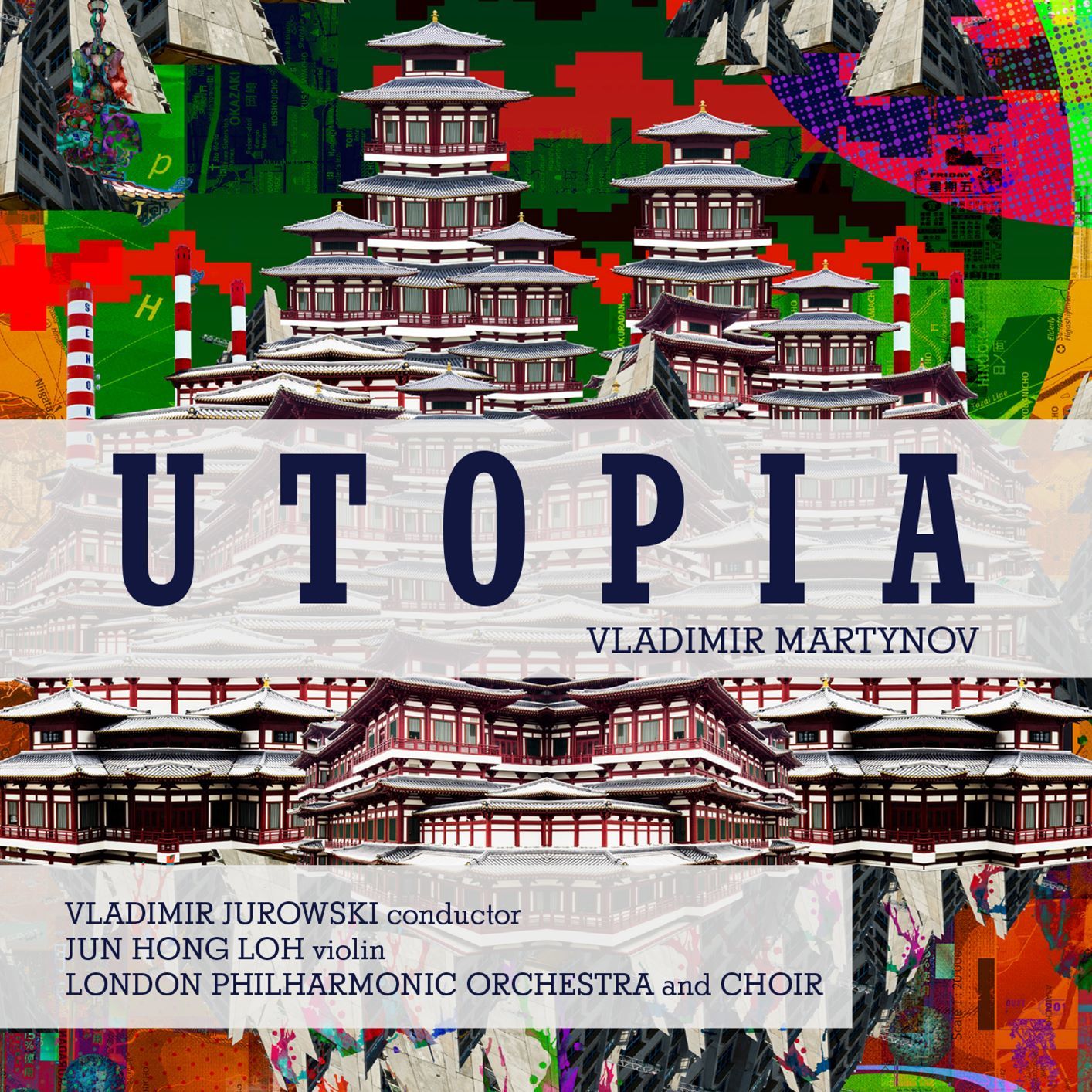 First commissioned back in 2003 by the then Singapore Ambassador to Russia, Michael Tay, the recording is the first to be inspired by a country. It premiered in 2005 at the Moscow Tchaikovsky Concert Hall under the title of ‘SINGAPORE. A Geopolitical Utopia', it was also performed by the Singapore Symphony Orchestra at the Esplanade-Theatres by the Bay in 2007.

"Music is a very noble, different, and unique way of communication" - Maestro Hans Graf on going forth with the Singapore Symphony Orchestra's new season

In 2020, UTOPIA incorporates other Singaporean elements into the craft, with homegrown violinist, Loh Jun Hong as the soloist, and local artist, Kenny Low, as the designer of the album cover artwork.

To be aligned with Martynov’s original idea behind the composition, the Symphony has been renamed UTOPIA for its world premiere recording and had some of the choral parts rewritten from Russian to English for its entrance into the Western classical music scene.

Martynov shared, "To me, Singapore manages to capture the essence of "utopia" very well by constantly reinventing itself, and its citizens striving to better themselves and the people around them, which is the essence of the vision that Singapore was founded on. I am excited to watch it be resurrected in concert halls across the world. To have the LPO record this piece is also a great honour."

UTOPIA will be making its live debut in Singapore via the Esplanade on 21 March 2021, performed by the Metropolitan Festival Orchestra under the baton of Professor Chan Tze Law from the Yong Siew Toh Conservatory of Music.

UTOPIA will also be available on all digital streaming platforms including Spotify, iTunes, Amazon and in CD format on 14 November.