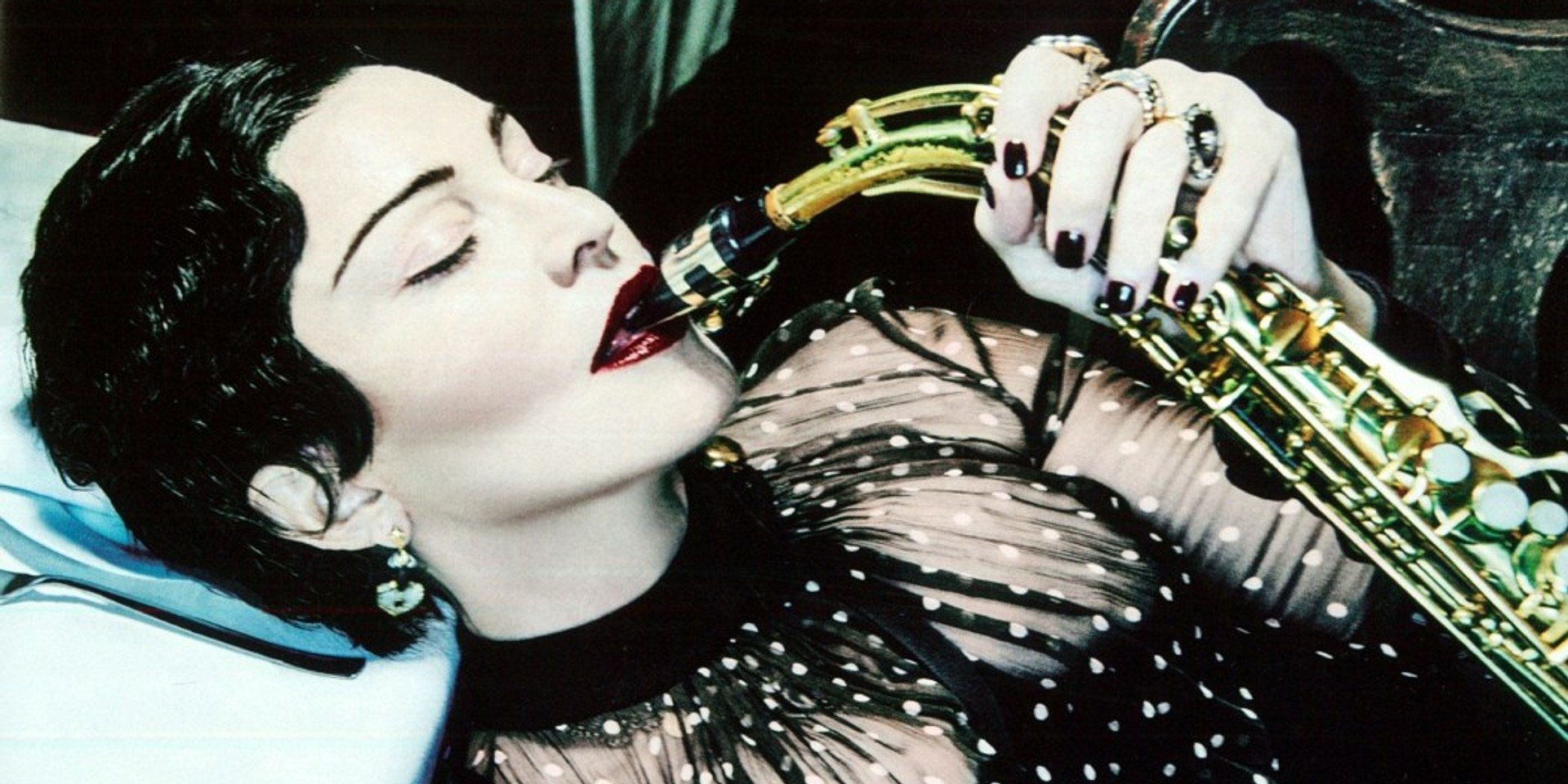 Madame X, Madonna’s fourteenth full-length studio album, has finally been unveiled. This comes after the release of the singles, ‘Medellín’, ‘I Rise’, ‘Future’, ‘Crave’ and ‘Dark Ballet’ taken from the new album.

The 15-track album sees guest appearances from artists such as Maluma, Quavo, Swae Lee, and Anitta. Madonna is also set to go on tour later this year in support of Madame X, click here for more information.