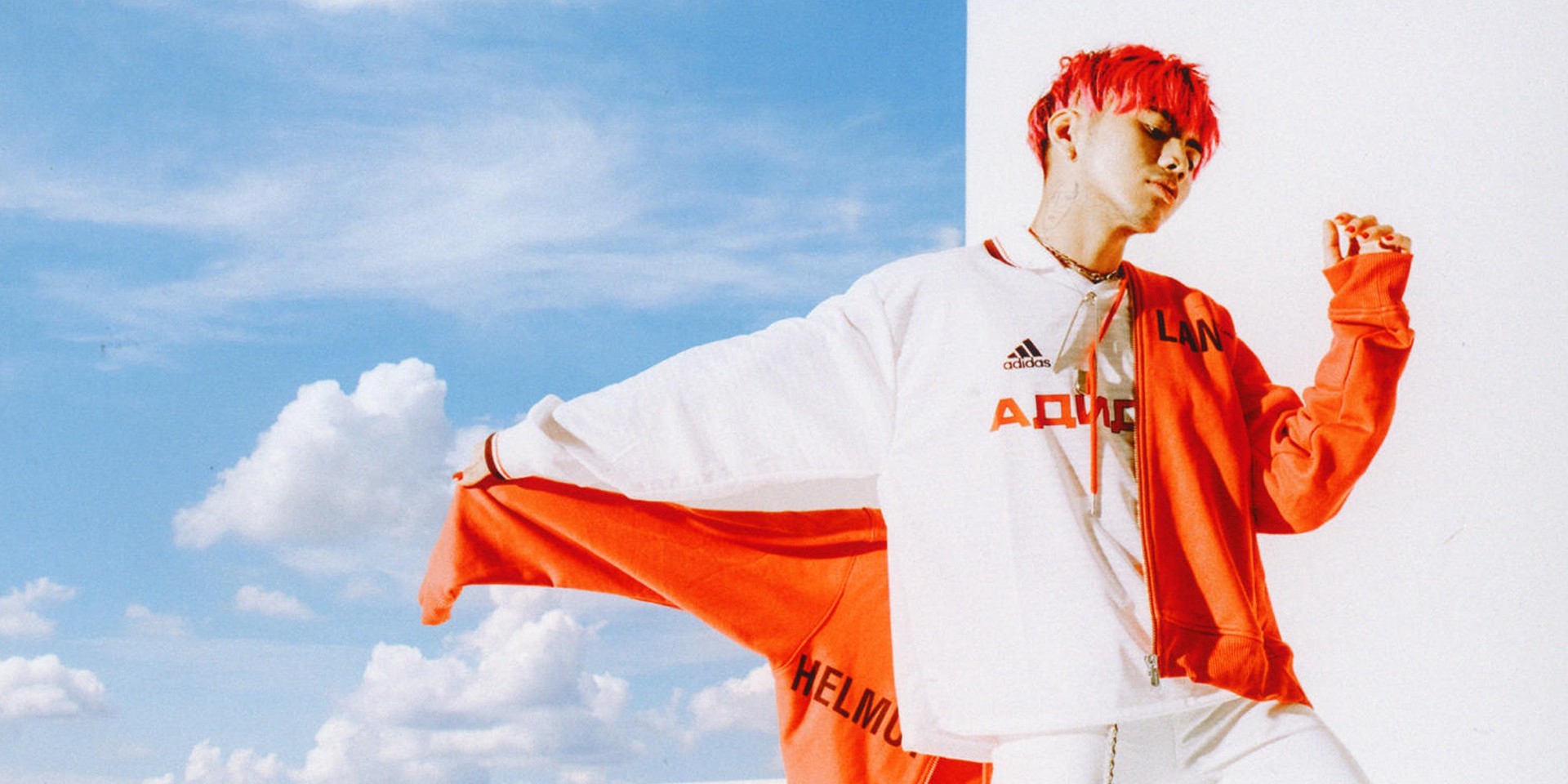 Finally with all four tracks out, London-based Filipino artist no rome has unveiled his EP RIP Indo Hisashi in its entirety.

Following the release of his collaborative effort with The 1975 on 'Narcissist', no rome (a.k.a. Rome Gomez) has officially delivered his long awaited debut EP under Dirty Hit Records. The 4-track EP includes the re-release of 'Seventeen,' which has received praise from Troye Sivan, and is dedicated to the late painter Indo Hisashi. "I just wanted to commemorate [him on] this EP like the simplicity of his paintings and how it reads a certain message to different people," no rome says.

no rome has been in Los Angeles working on his project alongside The 1975's upcoming album A Brief Inquiry Into Online Relationships. "It's been a bit crazy, 'cause everything's kind of like happening on a certain pace." no rome reveals in an interview on Beats 1 with Zane Lowe, who has earlier declared that no rome is on "a whole other level of pop music."

"I think it's also been helpful to both creative sides," he says, adding that working on two different albums helps him explore different sonics and reapply what he learned into his own material in ways he would execute it.