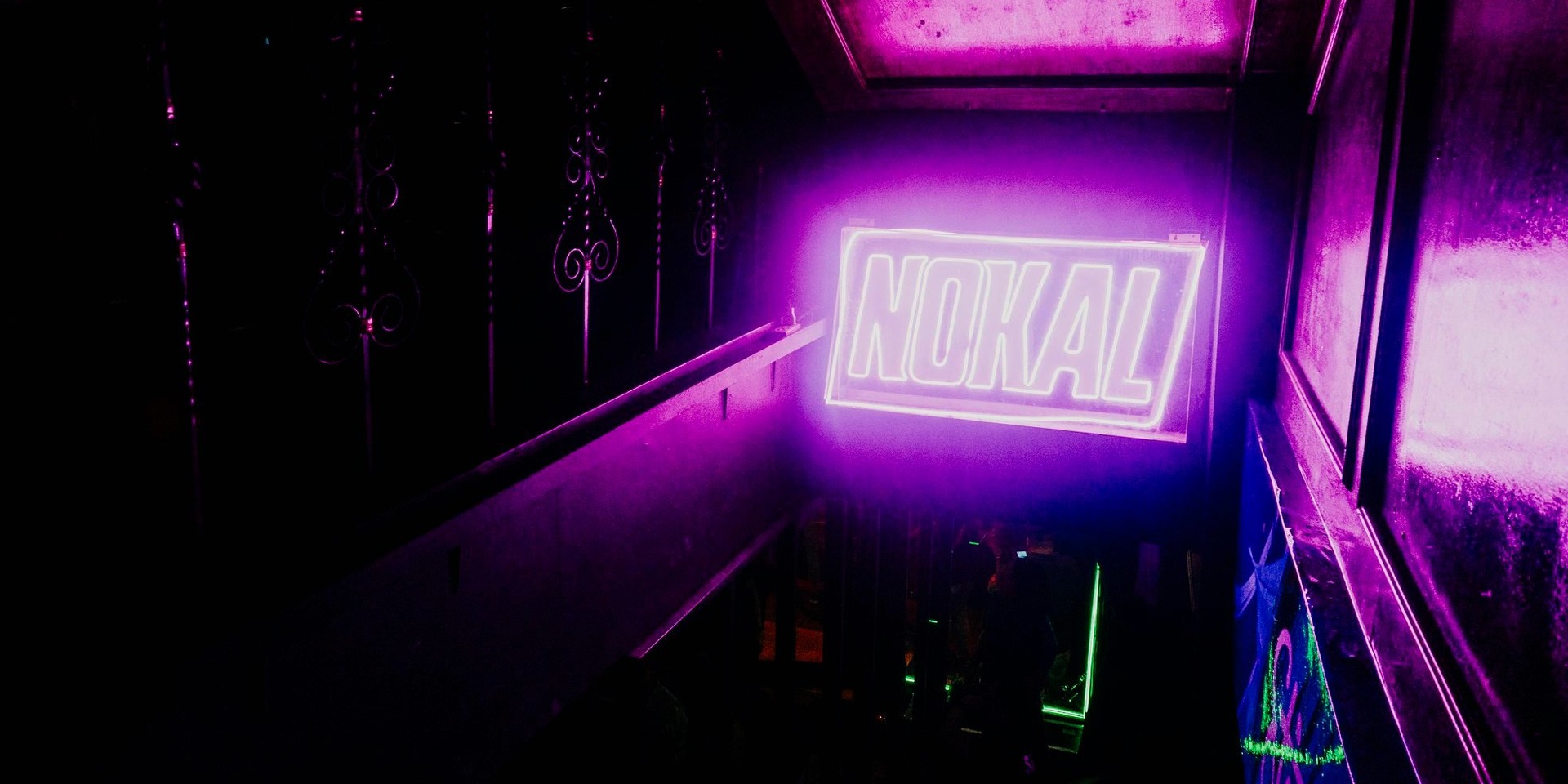 Entertainment establishments have been severely affected by the ongoing COVID-19 pandemic, with live music venues, bars, and clubs shutting down all over the world.

Cubao's Today x Future and Polilya and Limbo in Makati recently closed their doors for good, while other live music venues like Route 196 and 19 East have been trying to sustain operations with food deliveries.

On Sunday (26/07), Poblacion bar NoKal has announced that they have decided to close their Makati spot, citing that they "have no choice but to leave the premises in which our lease is tied unto."

"Our home NoKal will live on and definitely make a comeback once the timing is right," the bar assures patrons in an official statement.

NoKal also sends their thanks to their regular patrons, the LokalsOfNokal, for supporting them throughout the years. "Thank you from the bottom of our hearts for being part of our short but memorable story."

Read the full statement below.

In a message to Bandwagon, NoKal's music director Jason Soong adds "It was such an awesome and humbling experience, my best ever 2+ years in the nightlife scene. Thanks for the trust which allowed me to push the music scene to educate ourselves and all of our patrons. My goal was to have a place that just played awesome music all the time. We had a strict music policy but in the end, I believe it’s what got us to where we were. NoKal made me believe that Manila CAN dance again. We’ll be back."

NoKal has played host to countless parties with DJ nights by Logiclub, Groove, and Transit, as well as performances by Chromeo, Lovebirds, and SIRS. Local acts such as UDD, Basically Saturday Night, CRWN, August Wahh, and She's Only Sixteen have also taken part in their Live at the Loft series.