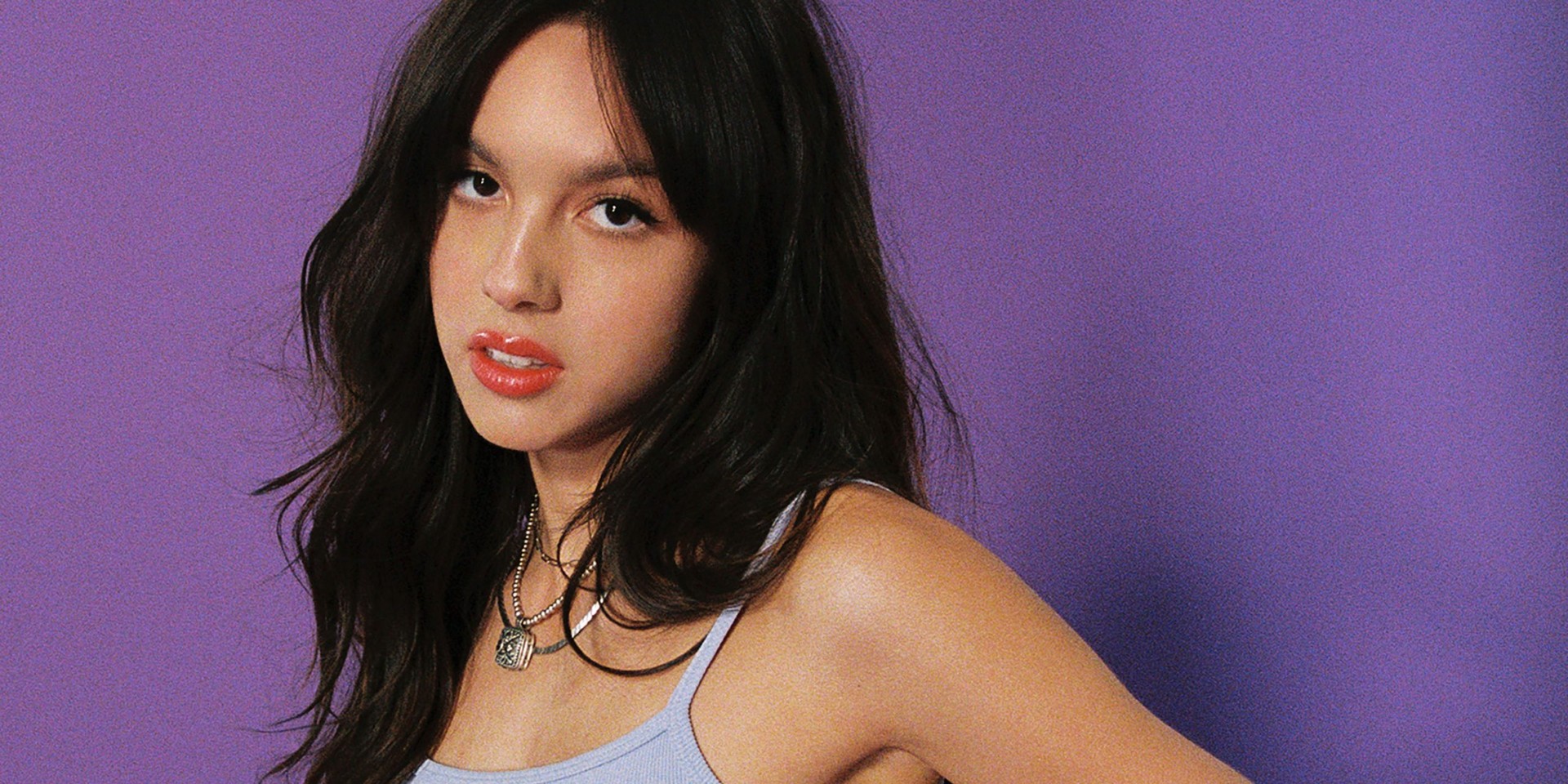 It's been over two weeks since Olivia Rodrigo has gifted the world with her first-ever album Sour and it's easily become one of the biggest debuts of the year.

The breakout star dropped her album on 21 May, and instantly debuted at No. 1 on Billboard 200 and Rolling Stones' Top 200 Albums. Within the week of the release, Sour accumulated over 300 million streams and topped Spotify charts in over 47 countries.

She is said to be only the second artist in history to debut at No. 1 on Billboard 200, following Olivia Newton-John's If You Love Me, Let Me Know and Have You Never Been Mellow in the 1970s.

It breaks the record previously held by @iamcardib's debut set 'Invasion of Privacy' (255,000).

Olivia also has also broken the record for the most songs on Billboard's Streaming Songs chart at one time, with 8 songs in the Top 10. She surpasses Taylor Swift's previously held record in August 2020.

The Filipino-American act has also become the first artist in history to achieve three songs – 'good 4 u', 'deja vu', and 'traitor' – in Billboard's Hot 100 top 10, all from a debut album. The rest of Sour also land on the chart's top 30.

She becomes the first artist in history to chart three concurrent songs in the top 10 all from a first LP.

On top of all that, Olivia has also become the youngest solo act to ever score a U.K double with both Sour and 'good 4 u' topping their respective lists on U.K's official charts.

The young act first catapulted into musical fame with the release of her single 'drivers license' earlier this year, which has since accumulated over 800 million streams.

"It was crazy. I had no expectations really going into 'drivers license', I've kind of was just going with the flow. But even if I did have expectations, never in my wildest dreams would I have ever expected that it would have the sort of success that it did. It was just super, super surreal," says Olivia, in a press conference, on her viral debut.