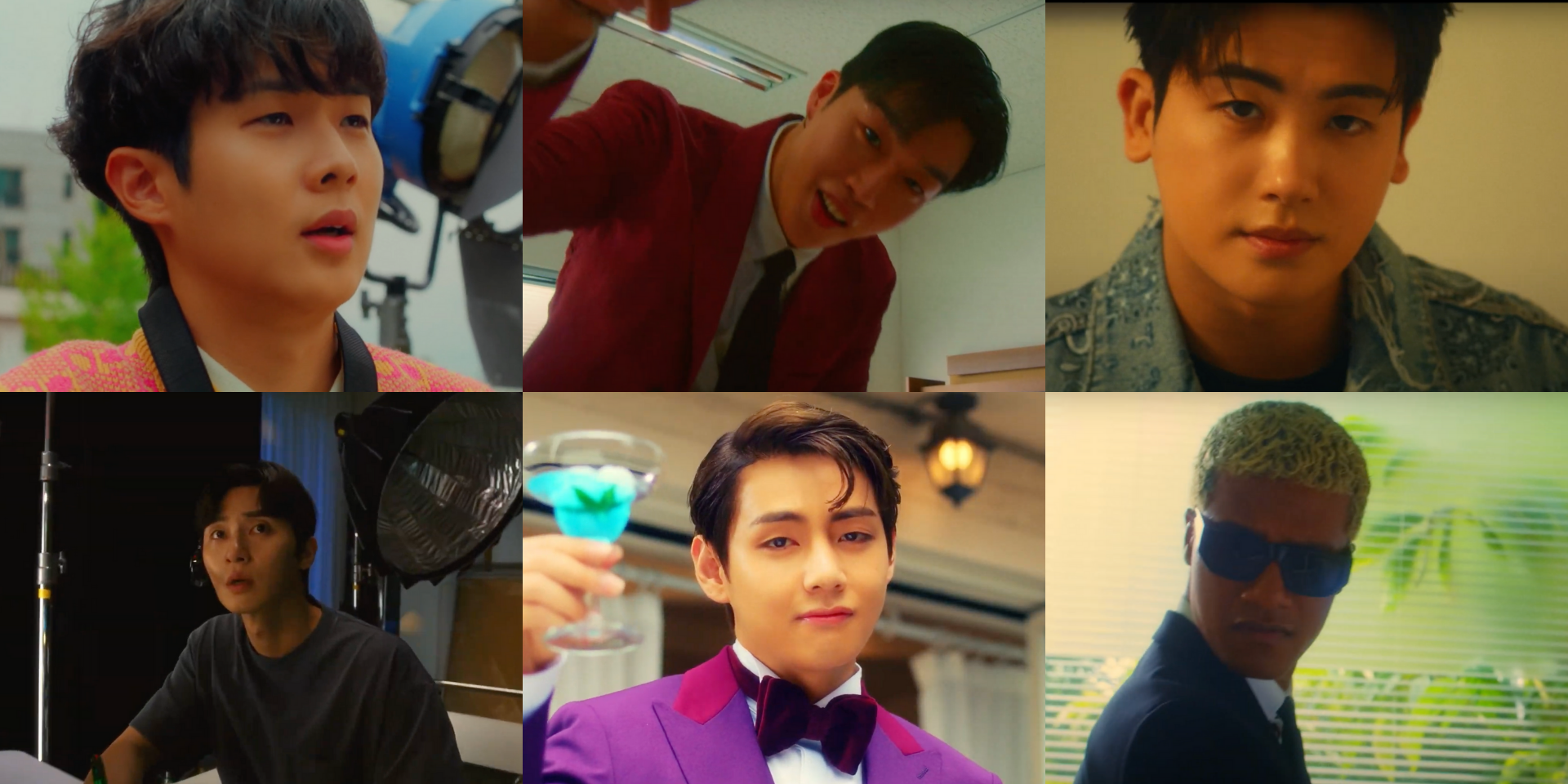 Peakboy is back with a brand new single!

On 25 July, the Korean rapper, songwriter, and producer unveiled his music video for '교포머리 (Gyopo Hairstyle)'.

Peakboy debuted in 2017 and has since released numerous EPs which featured collaborations with the likes of MAMAMOO's Wheein, george, and more.