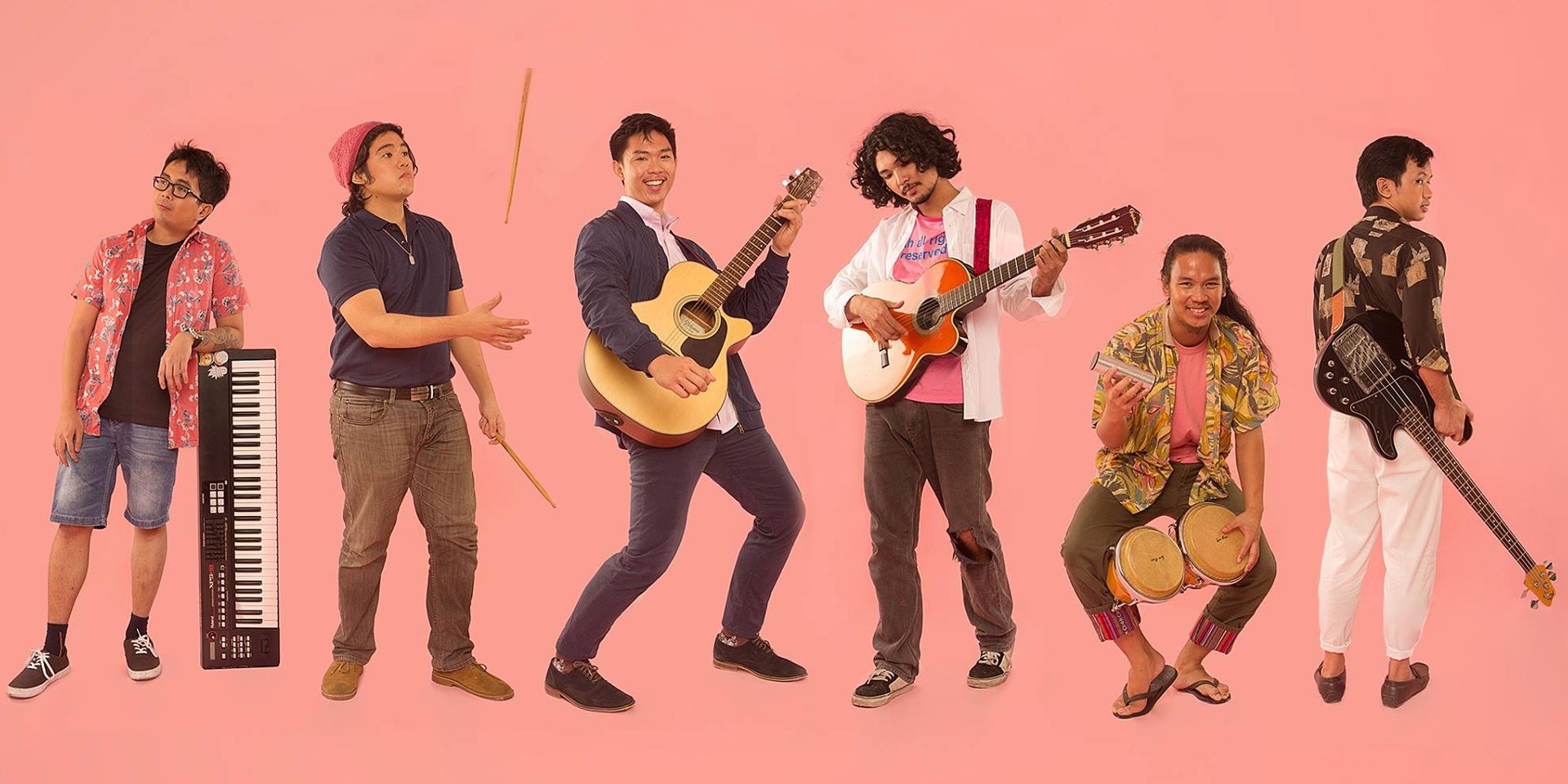 On Friday (05/24), the Offshore Music folk-rock act delivered 'Your Name' and 'Hanggang Sa Muli.' The double single release follows the premiere of their debut offering 'Asked You to Dance.'

"'Hanggang sa Muli' was written for a play that Matt and Giro had back in high school. The song is about the death of a loved one and the undying affection that still remains," the band tells Bandwagon in an interview. "'Your Name' is a song about people you meet and the relationships you build with them over time, that is sometimes challenged by their own personal insecurities, your disposition in life, and the other people that belong in their lives."

Pinkmen are slated to hold their double single launch at Saguijo Cafe + Bar in Makati City on May 25 (Saturday) with Ourselves the Elves, KE, Carousel Casualties, One Click Straight, and Leanne & Naara.

Check out double single launch poster below for details. 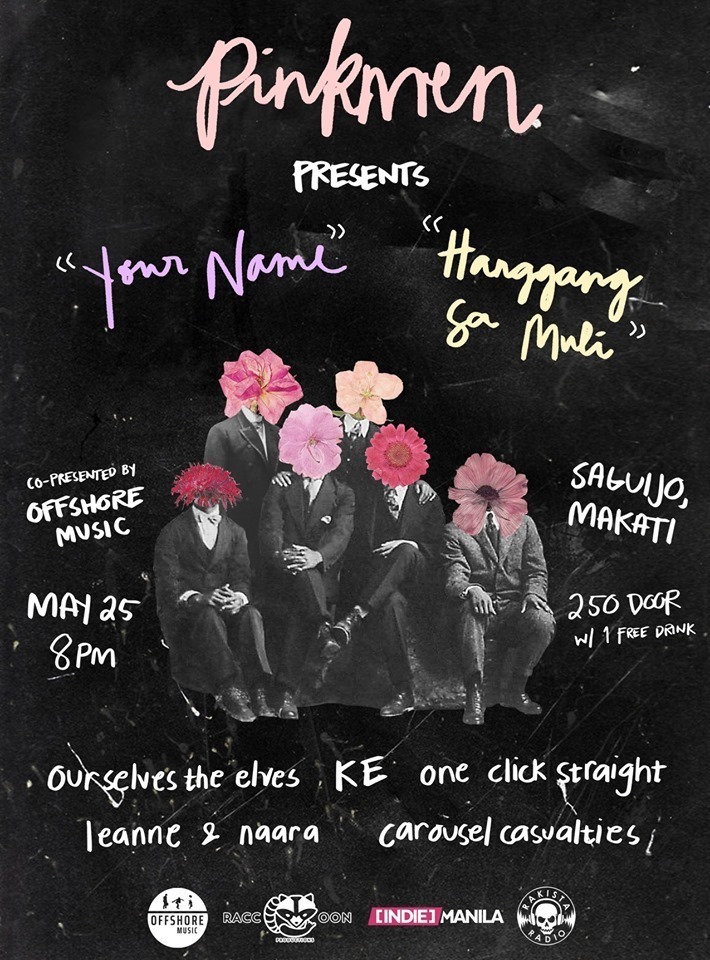