Thai-German artist Jannine Weigel will be dropping her new single ‘Passcode’ on 18 September.

With a steady presence on YouTube for her music content, Weigel is the first signing for RedRecords, a joint venture between AirAsia and Universal Music Group.

While new to the label, her debut single ‘Passcode’ features two big names in the industry. The song is produced by Tommy Brown, a Grammy-nominated record producer who has collaborated with the likes of Ariana Grande, Fifth Harmony, and more, and co-written with Canadian singer-songwriter Jessie Reyez, who has worked with Calvin Harris and Normani. 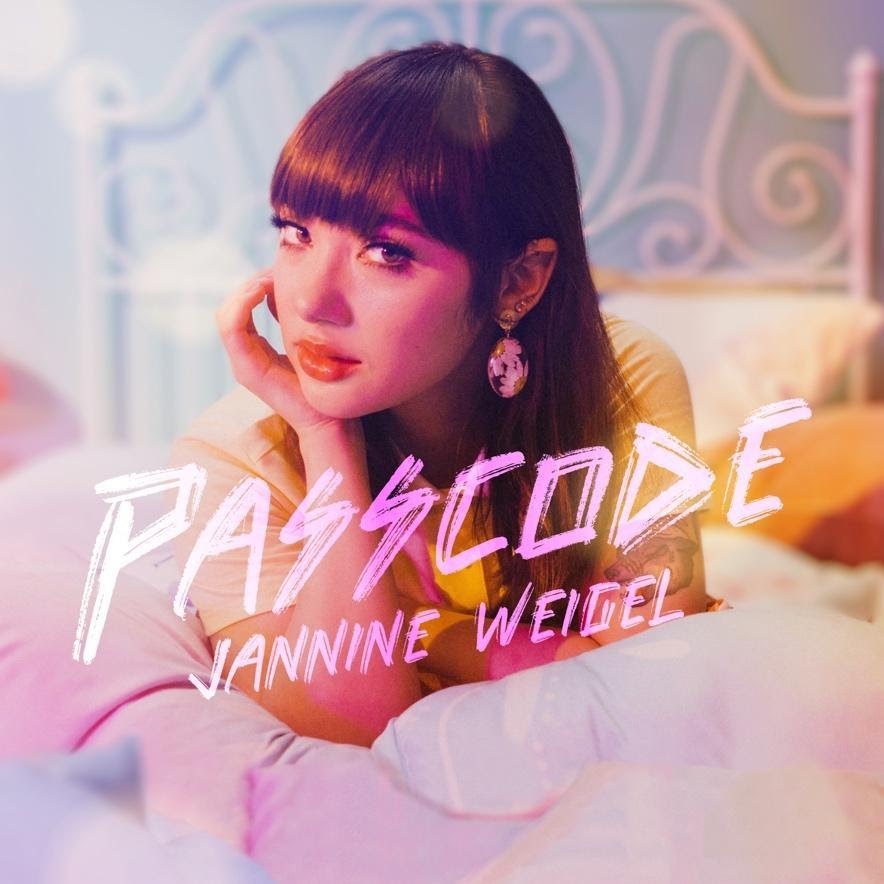 Described as a “euphoric dance-pop anthem” with an extremely catchy chorus, ‘Passcode’ is said to mark “the arrival of a new wave of Asian pop music”.