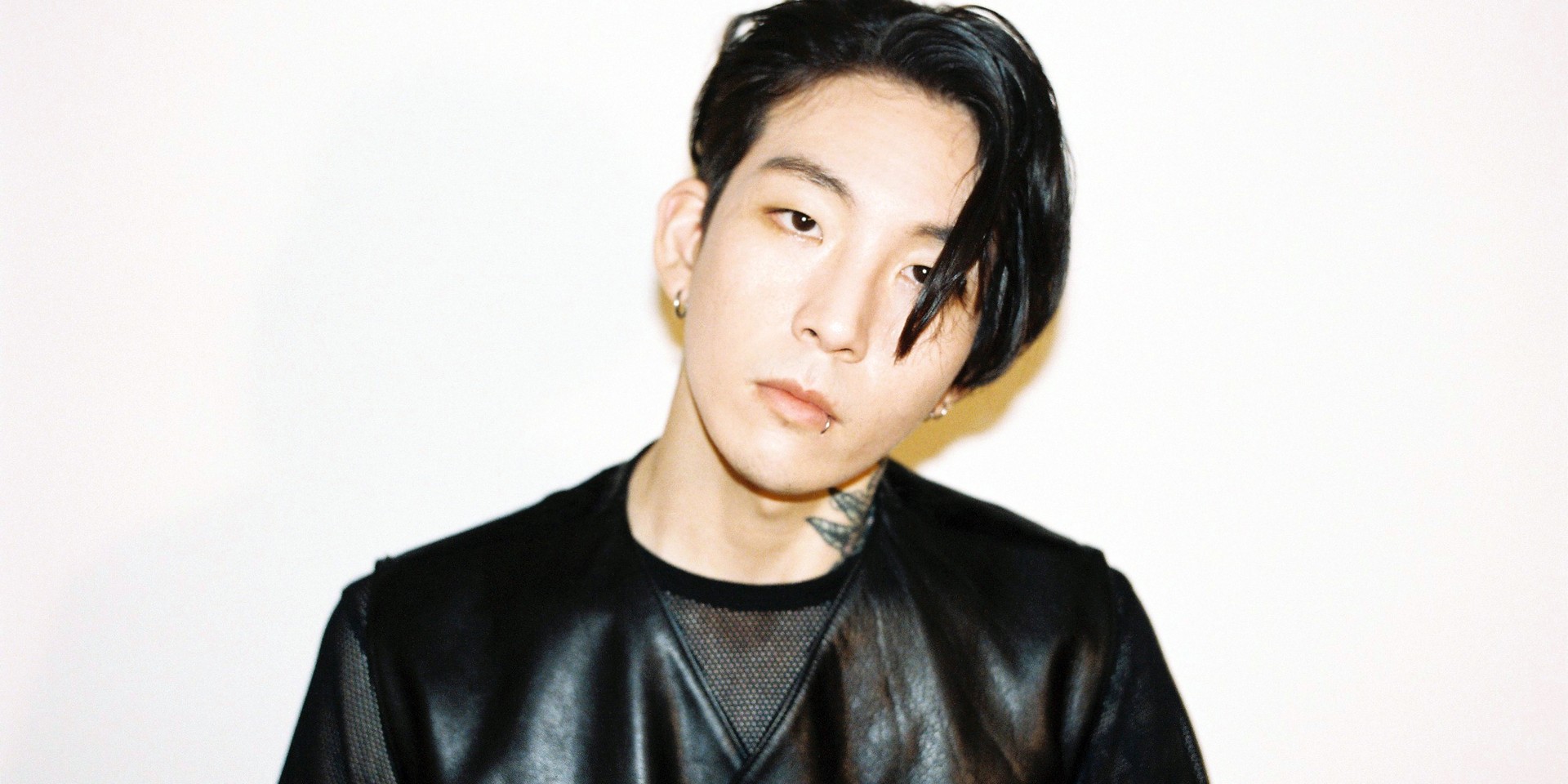 Samuel Seo started his debut album with the line, “Last Name Seo, First Name Samuel” in a bid to make people remember him; and remember, they did.

Six years and three records later, the singer-songwriter is one of the most coveted artists in Korea’s music scene. Often referred to as the “genius musician”, Samuel has made a name for himself using his musical prowess and distinctive artistic identity. 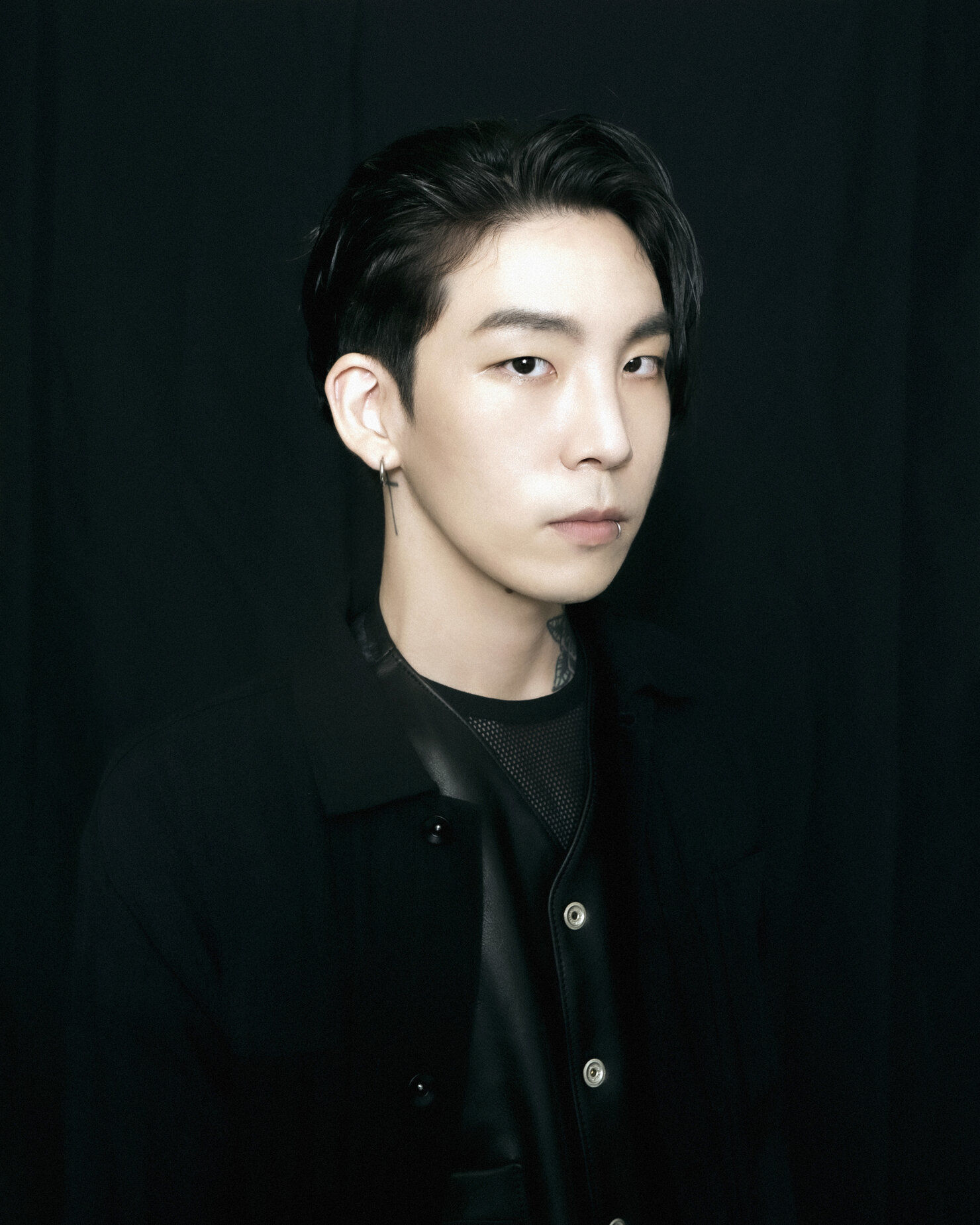 The 29-year-old spent most of his childhood moving all across the world, from Korea to Japan to North America, before finally settling down in Korea. The singer grew up around so many cultures and backgrounds, often finding himself lost amongst the crowd.

Turning to music as a source of inspiration and refuge, the singer navigated the world with the tunes of rock and metal acts like Slipknot, Deftones, Korn, and System Of A Down, as well as rap and R&B artists like Common, Jill Scott, Erykah Badu, and The Roots.

From a young age, Samuel knew he wanted to be a musician even if his parents weren’t completely on board. “As a kid, I thought I was going to become the vocalist of a band but my parents were really strict about education, they wanted me to become either an international lawyer or a local judge in Korea,” Samuel tells Bandwagon.

“I remember telling everyone that I wanted to become a lawyer but on the inside, I wanted to become a musician. It was a dream I could never talk to my parents back then. But, when I came back to Korea when I turned 17 I just knew studying was not my thing. I started protesting, working part-time to buy instruments and to pay for a music academy. Music was probably the only thing I could focus on working and enjoy at the same time more than anything, and it still is.”

Samuel first entered the music scene in 2014 with several singles and mixtapes, even joining a few artist collectives. For a while, it seemed that the singer's passion for music wasn't getting him anywhere. Struggling to make ends meet, he was considering quitting music and was soon working on what was supposed to be his last release ever – his debut album, Frameworks.

"Back then, I was just an employee of a Japanese restaurant and was actually thinking about quitting music because I needed a stable job with consistent pay. Music didn't really get me paid so when I was working on the album, I thought this could be the last album of my life as a musician," says the 'New Dress Girl' act.

However, much to Samuel's surprise, the album earned him the Best R&B and Soul Album award at the 2016 Korean Music Awards.

"When they called my name out loud for that award, I finally thought 'this might work' and since then, quit my part-time job and focused more on music," he says.

Following the success of his debut album, Samuel has gone on to release several more records, many of which were critically acclaimed, and perform on stages all across the world – from Korea's MU:CON to Hong Kong's Clockenflap, and was even slated to perform at last year's The Great Escape in the UK.

He has also become a producer and frequent collaborator for many artists like Penomeco, Loco, Yerin Baek, Jeon Ji-Yoo, and more. Most recently, Samuel won Best R&B Album Of The Year at this year's Korean Hip-Hop Awards.

Samuel has achieved so much in his career but regardless of it all, the hitmaker considers his biggest success to be finding a sound that’s true to himself.

Taking inspiration from his many musical influences and his nomadic background, the artist has gone on a rocky journey trying to find not only his sound but his artistic identity. Similar to Samuel's childhood, his music saw a low of changes through the years, moving from electronic to hip-hop to synthpop.

"Having to grow up in Japan while I'm still figuring out how to speak my first language and from there moving to Korea, to the States, to Canada... all that happened so fast in such a short period. Most kids would have been emotionally settled identity-wise but I wasn't and was confused by all the things combined inside my head and that's how my life went on, [even in my music]," says Samuel.

"I wasn't really ready to settle down on one specific thing, even after people knew me as a musician. I was confused and was releasing all those albums while being unsure about them, it was a tough experience. But, now I know my taste in music and I can categorize the field I'd like to devote my life to, which is neo-soul."

After a difficult journey of self-discovery, Samuel has managed to cement a musical direction that reflects not only who he is but the message he wants to impart to his listeners.

“The journey from my official debut back in 2015 to my recent studio album has always been about finding my pure taste in music. I'd say I'm settled now,” says Samuel.

Most recently, the hitmaker released his second mini-album UNITY II, serving as a follow-up to his first UNITY project in 2018. The 8-track record acts as the first step in Samuel's newfound music direction. Unfazed by the notions of popularity and trends, the artist takes risks in his new record, playing on elements completely new to his current discography.

"I want to spread the things I enjoy and tell people that [trends are] not everything, and that there's more behind it. Even my music might not be the answer, I'm just here to show people that there's more fun in the journey of searching through music. I know the moves I make are risky as a musician but with this album, I wanted to make a move that not many artists in my country do," says Samuel.

Moving forward, the 'Cloud' act still has a lot he has to showcase to the world. Never wanting to settle, Samuel plans to continue to evolve his music and artistry regardless of trends and fads.

“I don't try to stand out. The good thing about me is that I don't care about the trends, just my own taste. Personally, I'm a fan of artists who stick to their own thing for a long time, whether they're huge or not. Now that I know what kind of sound I want to spend the rest of my career with, I want to be the type of musician who doesn't change but evolves,” says Samuel.