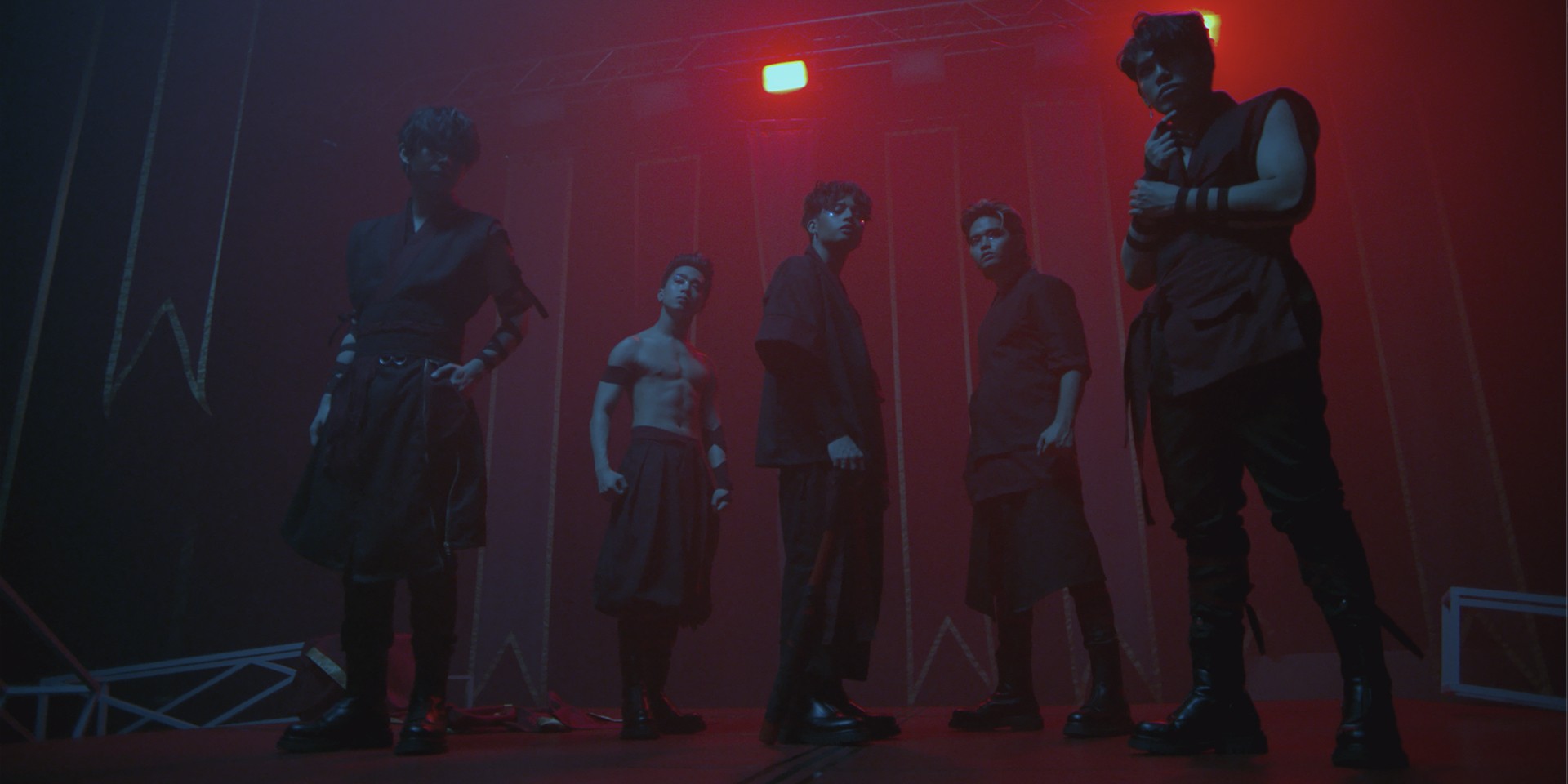 SB19 are here to make you sweat with the release of their latest visual.

To kick off the weekend, the critically acclaimed P-pop group unveiled the official music video for 'Bazinga', off their most recent EP, Pagsibol.

Directed by Jonathan Tal Placido and co-directed by 'What?' production team Chapters, the 'Bazinga' music video sees a darker and more dangerous side of SB19 as they make a stand against doubters and critics. SB19's Justin de Dios is also credited for conceptualizing the look and feel of the video.

"One way to lighten the load is by writing a song that proves that we won’t back down to the negative comments and we’ll persevere," the 'MAPA' act share in a statement. "As it says from the lyrics, ‘Hate niyo’y gasolina’—we continue to flourish and emerge as better individuals, despite the hostility."

SB19 are set to release fresh premium merch just in time for the holiday season. "This line of merch is different from those previously available, and it went through a lot of revisions and quality checks to ensure that the products are top-notch. The look and feel is premium, plus fans can’t get these items anywhere else," a representative from Sony Music Philippines says.

The 'SLMT' act will be holding their third virtual concert, titled Our Zone 2021: Anniversary Concert, on 27 November (Saturday) and 28 November (Sunday). Get tickets via KTX or SB19's concert website.

Watch the 'Bazinga' music video below.