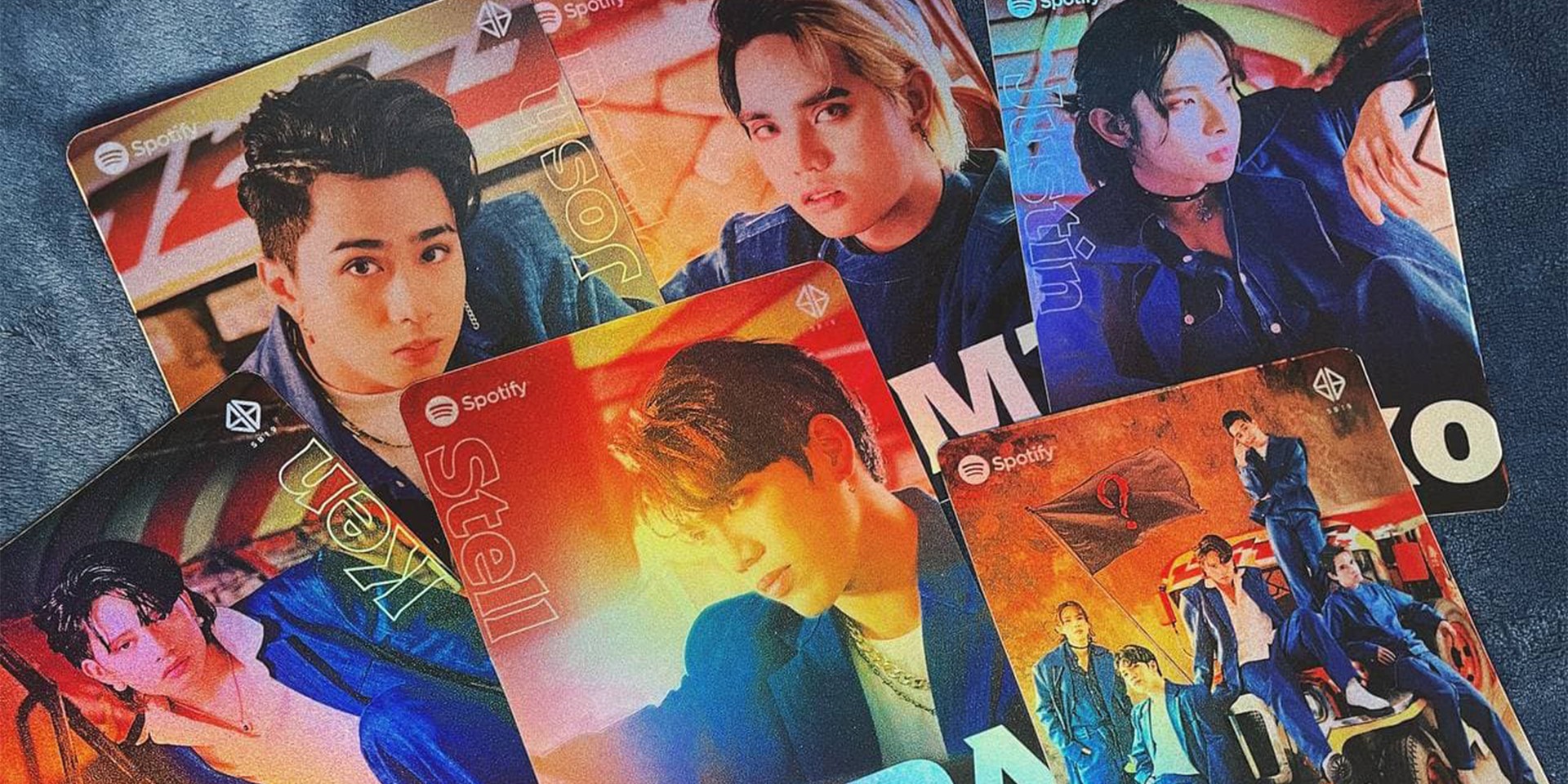 SB19 are dropping new merch, but there's a catch before you could see them all.

With the reveal of SB19's 'What?' pin and patch bundle, Sony Music Philippines has announced that fresh Pagsibol merch is coming and will be "unlocked" as fans hit streaming goals.

It's almost here! The "MAPA" and "pagsibol" merch collections are coming soon! 🙊

Stream to unlock all the items and stay tuned for the website reveal! 💻 pic.twitter.com/oE7fEHcgB7

This week, Bandwagon received some Pagsibol goods, which include large photo cards (printed in Singapore), a 'What?' pin and patch, a 'MAPA' keychain, and Pagsibol tote bag.