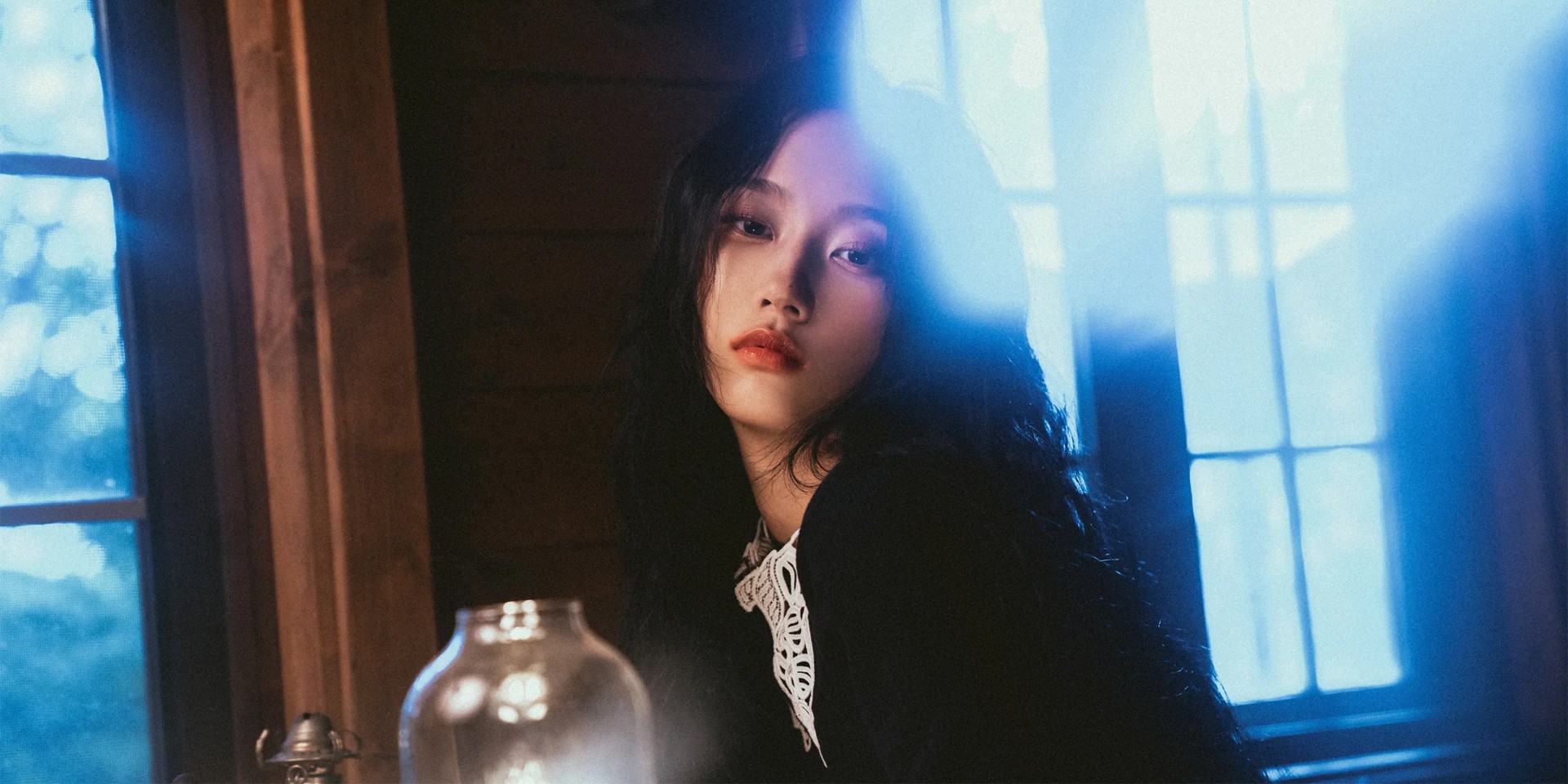 Seori is gracing the stage with her first concert this October.

On Monday (09/13), the Korean R&B singer-songwriter announced that she will be holding a 2-day concert called Seori in the Night at the Samsung Hall of Ewha Womans University in Seoul on October 16 to 17.

Seori recently dropped 'Dive with you', her second collaborative effort with DAY6's Jae under his solo moniker eaJ. She also appears on 'Warriors' off the Shang-Chi and the Legend of the Ten Rings soundtrack. In May, TXT released their single '0X1=LOVESONG (I Know I Love You)', which features Seori and lyrics by BTS' RM.

Watch Seori's 'The Long Night' below.

Check out the Seori in the Night poster below.