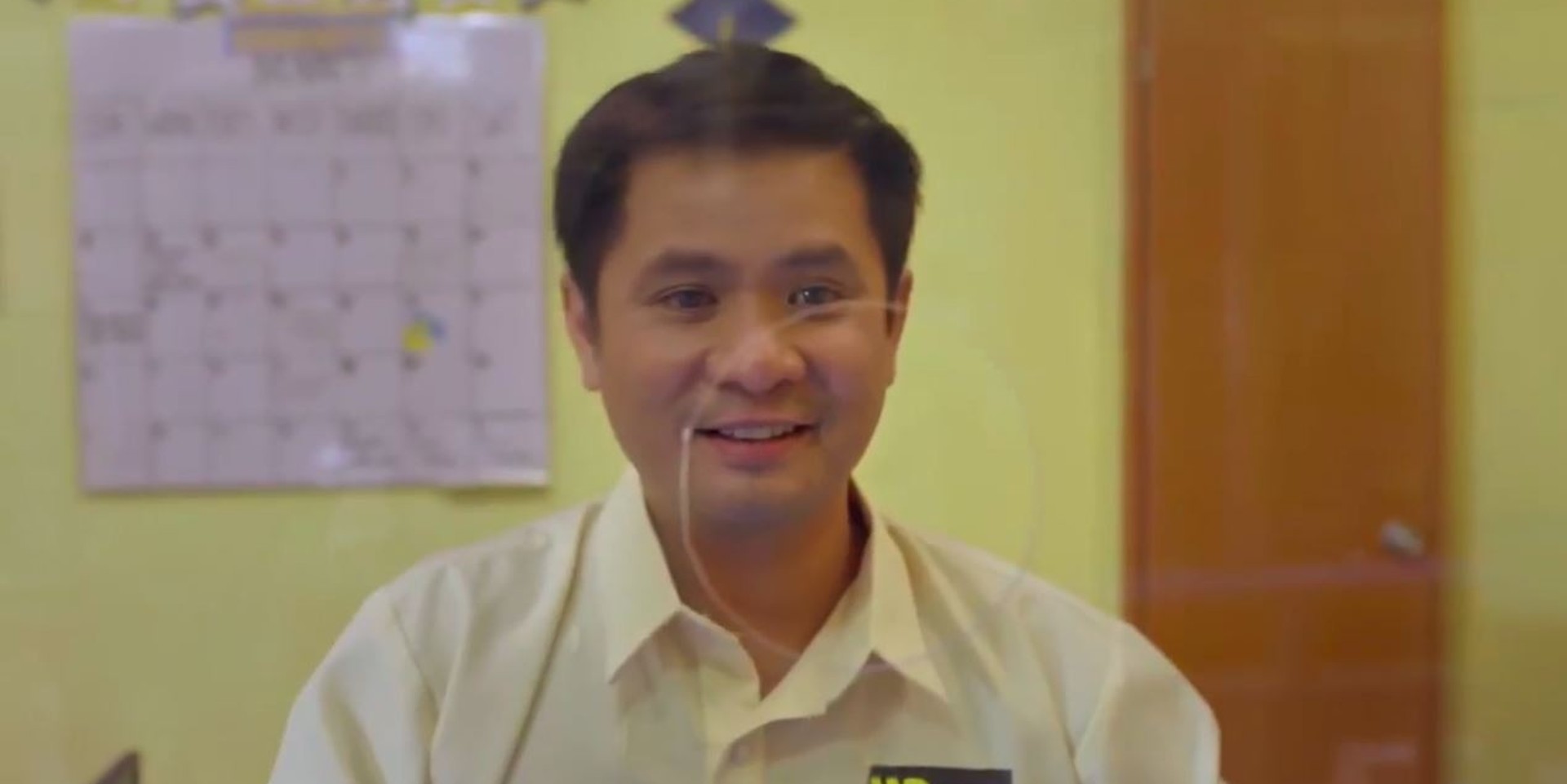 Shirebound and Busking is headed to Cinemalaya.

The singer-songwriter behind 'Dalum at Hibas' announced on Twitter that his song 'Waltz of Four Left Feet' is included in the official soundtrack of the Cinemalaya film Kuya Wes.

“Waltz of Four Left Feet” is included in the soundtrack of the Cinemalaya film, Kuya Wes. https://t.co/GtcnYYDIi1

The Ogie Alcasid-starring film follows Kuya Wes, a man who realizes he's fallen in love with a regular client at the money transfer company he works.

Other than the upcoming James Robin Mayo-directed film, Shinebound and Busking previously lent his music to the soundtrack of I'm Drunk, I Love You, which also includes the music of Kai Honasan, Ebe Dancel, Johnoy Danao, and Bullet Dumas (collectively known as 3D), Juan Miguel Severo, and Maja Salvador and Paulo Avelino, who both star in the film.

Watch Shirebound and Busking's music video for 'Waltz of Four Left Feet' below.