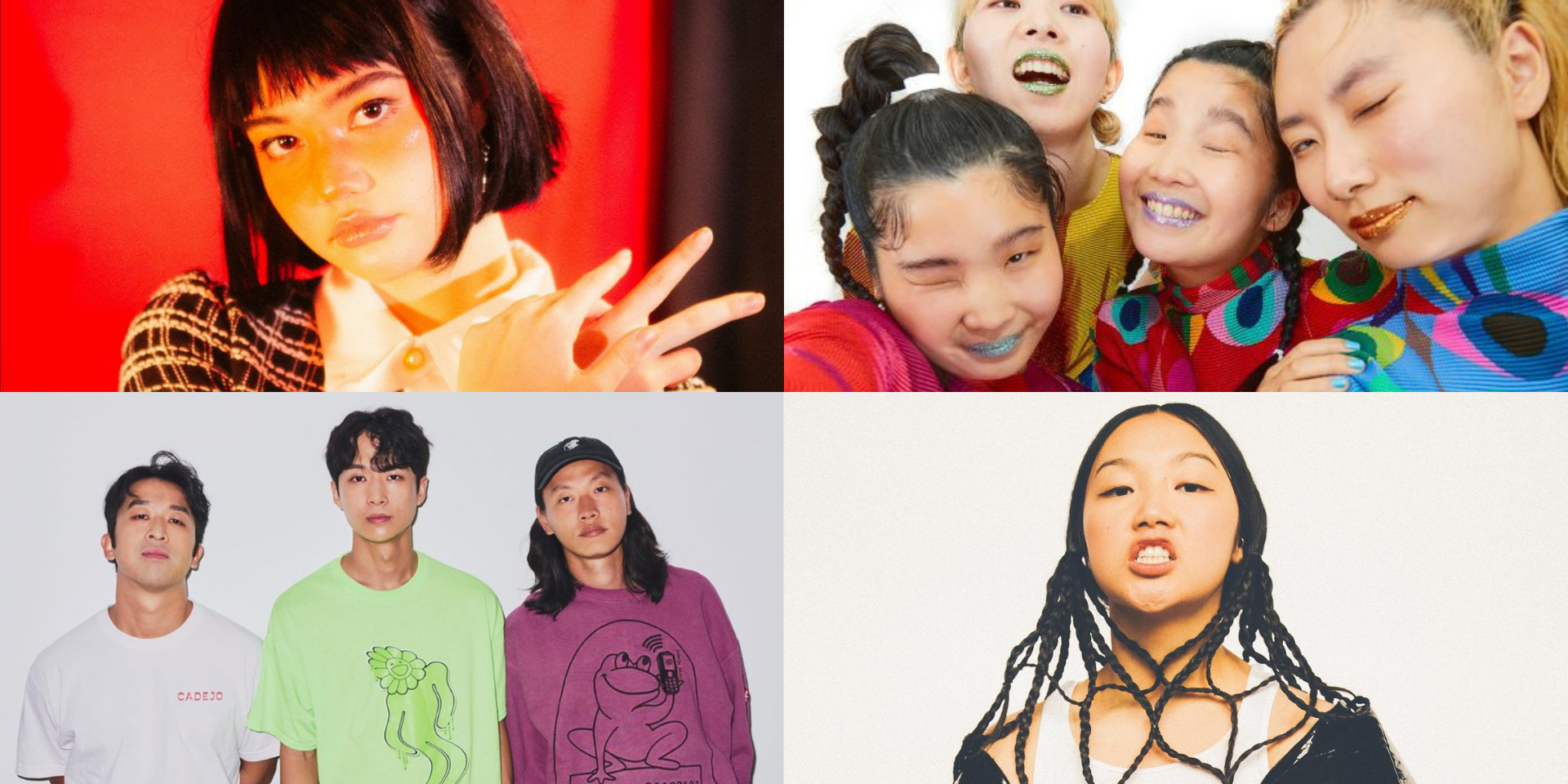 The nominees for the 12th Golden Indie Music Awards (GIMA) are finally here.

This is the second year the award has been given out, with the previous year's title being awarded to Indonesian rapper Rich Brian for his album titled The Sailor. GIMA had announced an open call for Asian musicians from all over the world to apply for the award in June this year.

The Golden Indie Music Awards is an annual music awards ceremony in Taiwan that focuses on honouring new artists in the scene. Established in 2010, this year's ceremony will be held on 6 November at 7 PM SGT/PHT. Fans will be able to view the livestream from GIMA's official YouTube and Facebook pages.