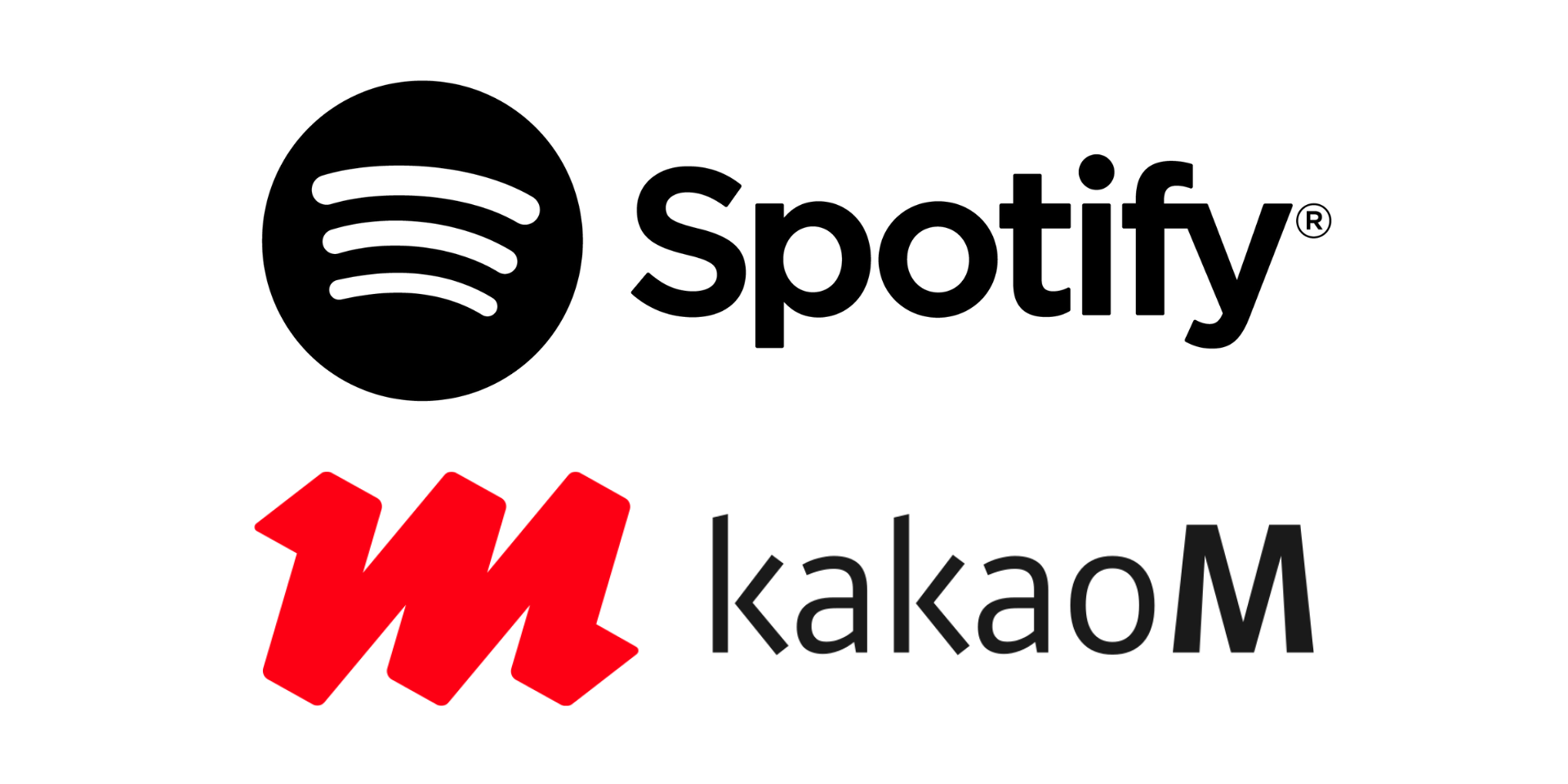 Your favourite K-pop songs are set to return to Spotify soon.

Spotify and Kakao Entertainment Corp. (previously KakaoM), have finally reached an agreement. On 1 March, the entire Kakao catalogue comprised of tracks by the likes of K-pop stars IU, Epik High, MONSTA X, SEVENTEEN, GFRIEND, MAMAMOO, and more were removed from the Swedish music platform after the expiration of their licensing agreement with Kakao.

On 11 March, both companies released statements saying that they have settled the licensing dispute. They also confirmed that the songs will return to Spotify globally, and will be available in South Korea for the first time. Spotify launched in South Korea earlier this year.

Songs and albums by Epik High, HyunA, IU, and more return to Spotify

Read their full statements below:

“We are pleased that Kakao Entertainment’s content and artists are back on Spotify, allowing our 345M+ global listeners across 170 countries to once again enjoy the music they love. Spotify’s mission has always been to connect artists to their fans all over the world and to give listeners access to all of the world’s music. We are delighted that our Korean listeners will now also be able to enjoy this local music alongside our 70 million+ songs and 4 billion+ playlists. We remain committed to making a positive impact on Korea’s music streaming ecosystem through our partnerships with artists, labels, and local rights holders.” - Spotify Spokesperson

TOP MUSIC STREAMING PLATFORMS IN ASIA – WHICH ONE IS FOR YOU?

Stream some of your faves here: