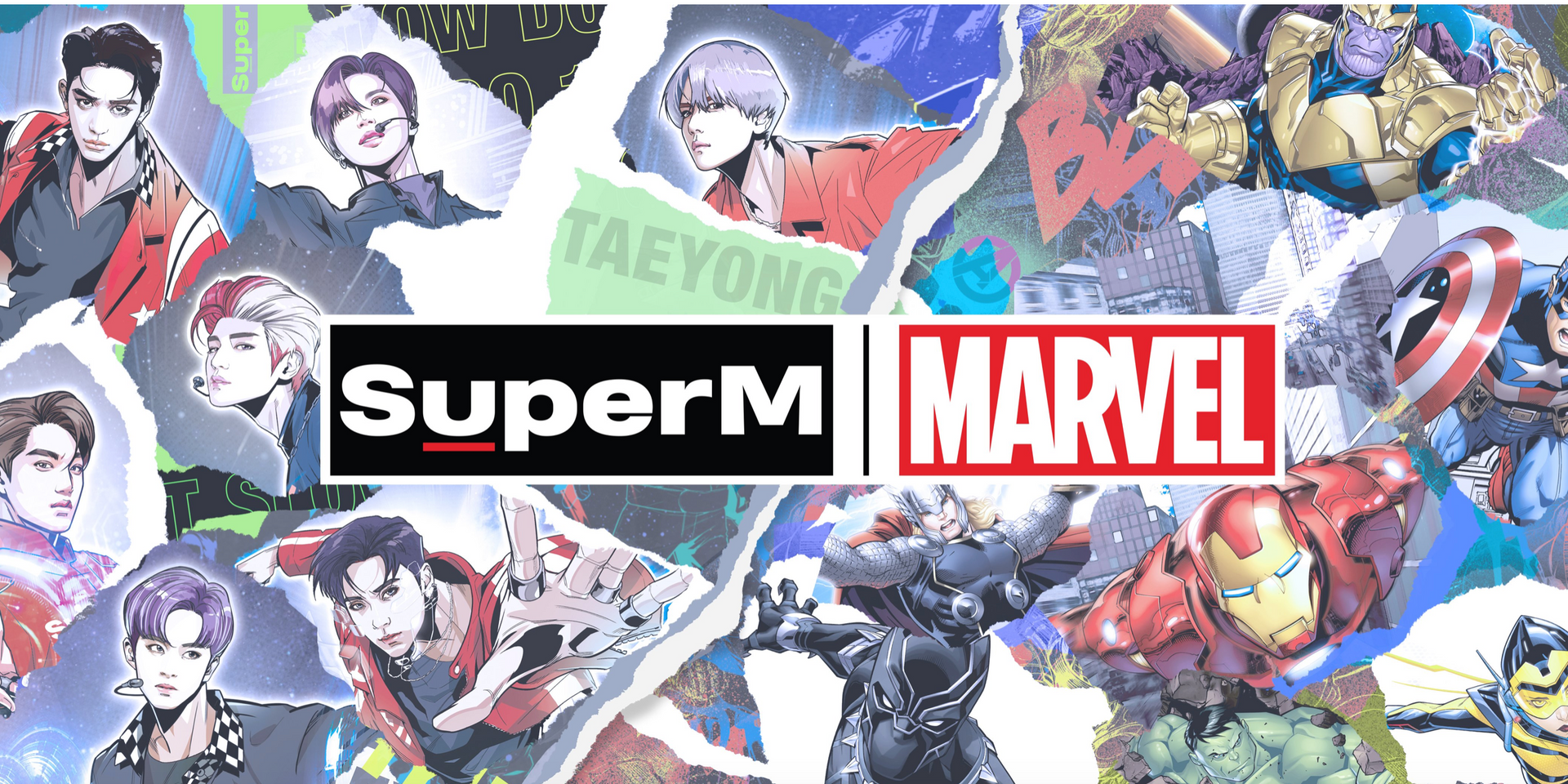 SuperM, a.k.a. the Avengers of K-pop are officially teaming up with Marvel.

SuperM just released their debut album 'Super One', here's a guide to the members of the K-pop supergroup

In a tweet, SuperM disclosed that exciting news will be coming right before their music video release for ‘One (Monster & Infinity)’. With time ticking down a countdown on their website, what has been in the works between SuperM and the popular superhero franchise will finally be announced tomorrow.

#SuperMxMarvel
TOMORROW 💥 @Marvel
Tune in for the official announcement right before the 'One (Monster & Infinity)' MV YT premiere!

Almost exactly one year ago, the founder of SM Entertainment confirmed a partnership between SuperM and Marvel in a speech at the 20th World Knowledge Forum in Seoul.

“I’m not sure how exactly that collaboration will work, but we will work on making a story with SuperM, and with the Marvel Story, make a song that everyone can sing,” Lee Soo Man said, according to Koreaboo.

The group unveiled a limited edition merch collaboration with Marvel right before the premiere of their new music video for ‘One (Monster & Infinity)’.

Shop their merch here. The collection is now available worldwide.

Previously, Ten from SuperM and WayV had also expressed interest in being cast as a superhero in the Marvel universe, specifically as one of the Avengers.

Since SuperM’s formation in 2019, the group has been dubbed as the Avengers of K-pop, with members hailing from strong K-pop groups including EXO, NCT 127, WayV, and SHINee.

Tune in to the official announcement for SuperM x Marvel on YouTube.