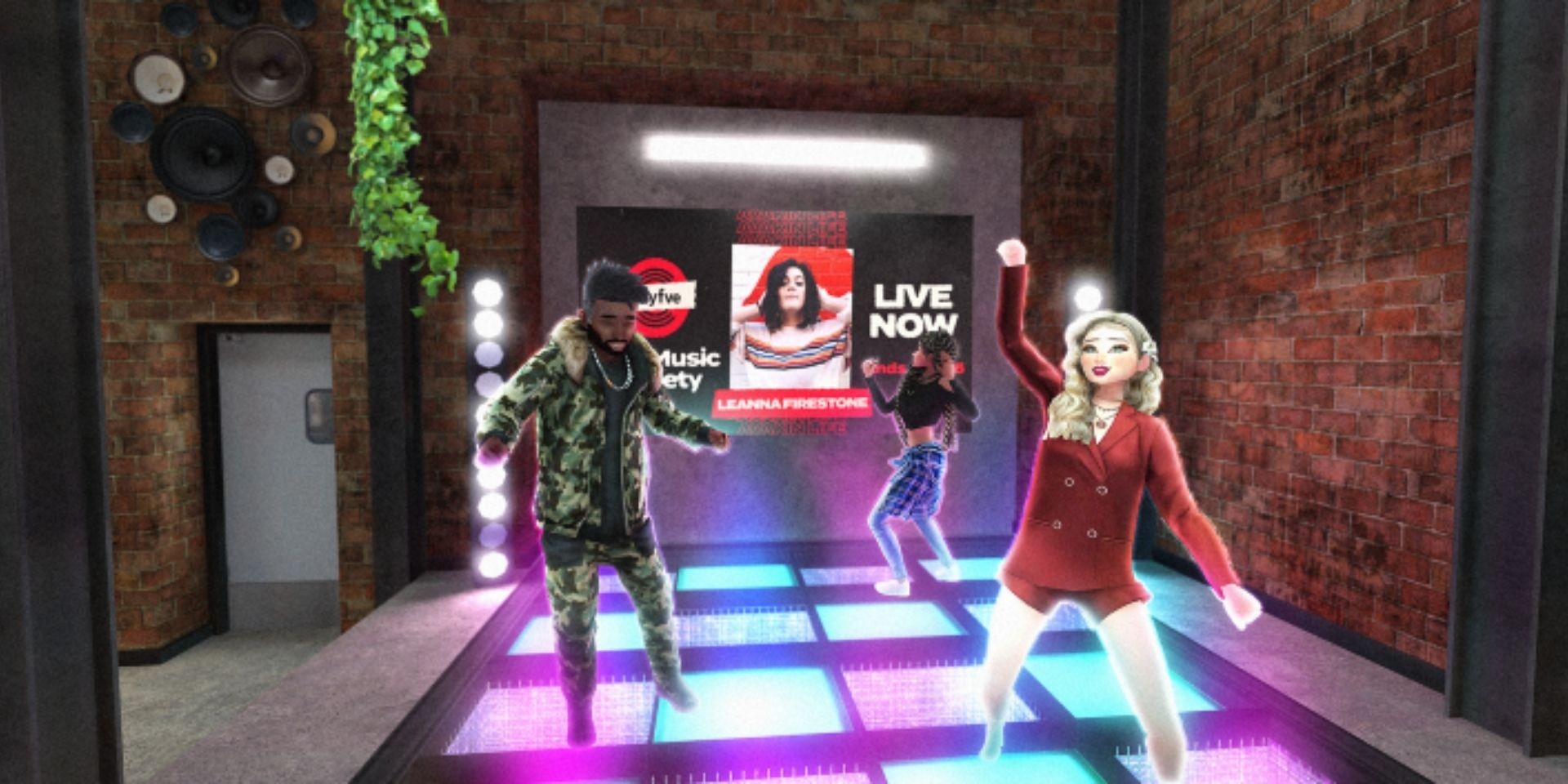 Instrumental, which is backed by Chinese media giant Tencent Entertainment, is known for their AI-powered A&R scouting tools. The company also runs frtyfve, an in-house label that manages artists discovered by its software.

We’ve partnered with 3D virtual world @AvakinOfficial to create a digital music venue where users can come and check out amazing live music courtesy of @frtyfverecords.

Our first gig is with Leanna Firestone on April 30th.

The New Music Society is HERE!
Catch Nashville-based artist Leanna Firestone and listen to her latest tracks. It’s the perfect spot to hang out with friends and lose track of time. Want more from frtyfve? Check out their playlists on Spotify. #avakinfrtyfive #avakinleanna pic.twitter.com/gJBnaDHB7W

Avakin Life is a massively popular app, with more than 250 million registered users and over 7 million monthly active users. Through this partnership, Instrumental hopes to give independent artists greater reach to the Avakin Life community.

“The New Music Society is just the beginning of what we hope will be a number of exciting collaborations within Avakin Life,” shared Lindsay Mitcheson, the Partnerships Director at Instrumental. “It plays to both our strengths as Lockwood develops a music proposition for their global community of users and we use Instrumental’s technology to match talent to those audiences.”

The New Music Society is but one of the many recent collaborations that have emerged between media companies and virtual platforms. Coincidentally, Tencent Entertainment had also led a $25 million investment round in Lockwood Publishing last November. Additionally, Warner Music Group also announced on Monday (3/5) that it had acquired a minority stake in virtual concert platform Wave.