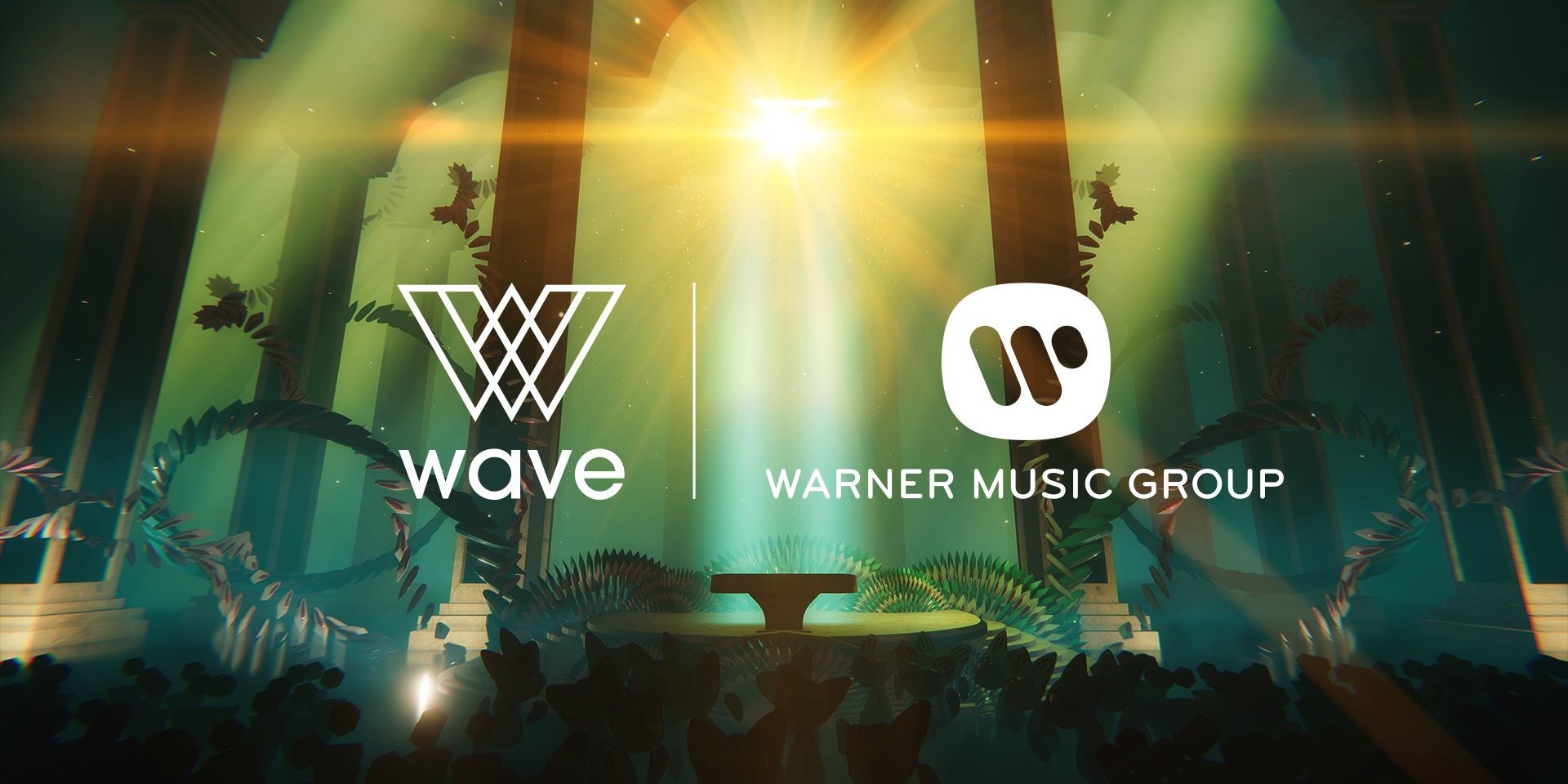 Warner Music Group (WMG) has announced that it will be linking up with virtual concert platform Wave to expand “virtual entertainment experiences and monetisation opportunities for WMG’s roster of artists”.

According to WMG, this collaboration and investment in Wave will bring about new forms of ticketing, as well as sponsorships, and in-show interactions for fans. The move brings one of the world’s largest music companies—home to artists such as Ed Sheeran, Dua Lipa, Charli XCX, Bruno Mars, and others—to Wave’s doorstep, providing opportunities for more creative forms of virtual experiences and audience engagement.

“WMG has an incredible history of being a trailblazer in the music industry. They share our vision for pulling the future forward using new technologies that benefit artists and fans alike,” shared Wave co-founder and CEO Adam Arrigo in a statement. “We’re excited to partner with them to create interactive events that are unlike any other virtual concerts ever experienced.”

This WMG partnership is one of the many high-profile investments that Wave has been accruing, especially in a time where demand for online concerts have skyrocketed under the pandemic. Last year, the start-up secured funding from the likes of Justin Bieber, The Weeknd, J Balvin, as well as hip-hop record label Top Dawg Entertainment. Wave had also previously raised US$30 million in a funding round that involved record executive Scooter Braun and Twitch co-founder Kevin Lin.