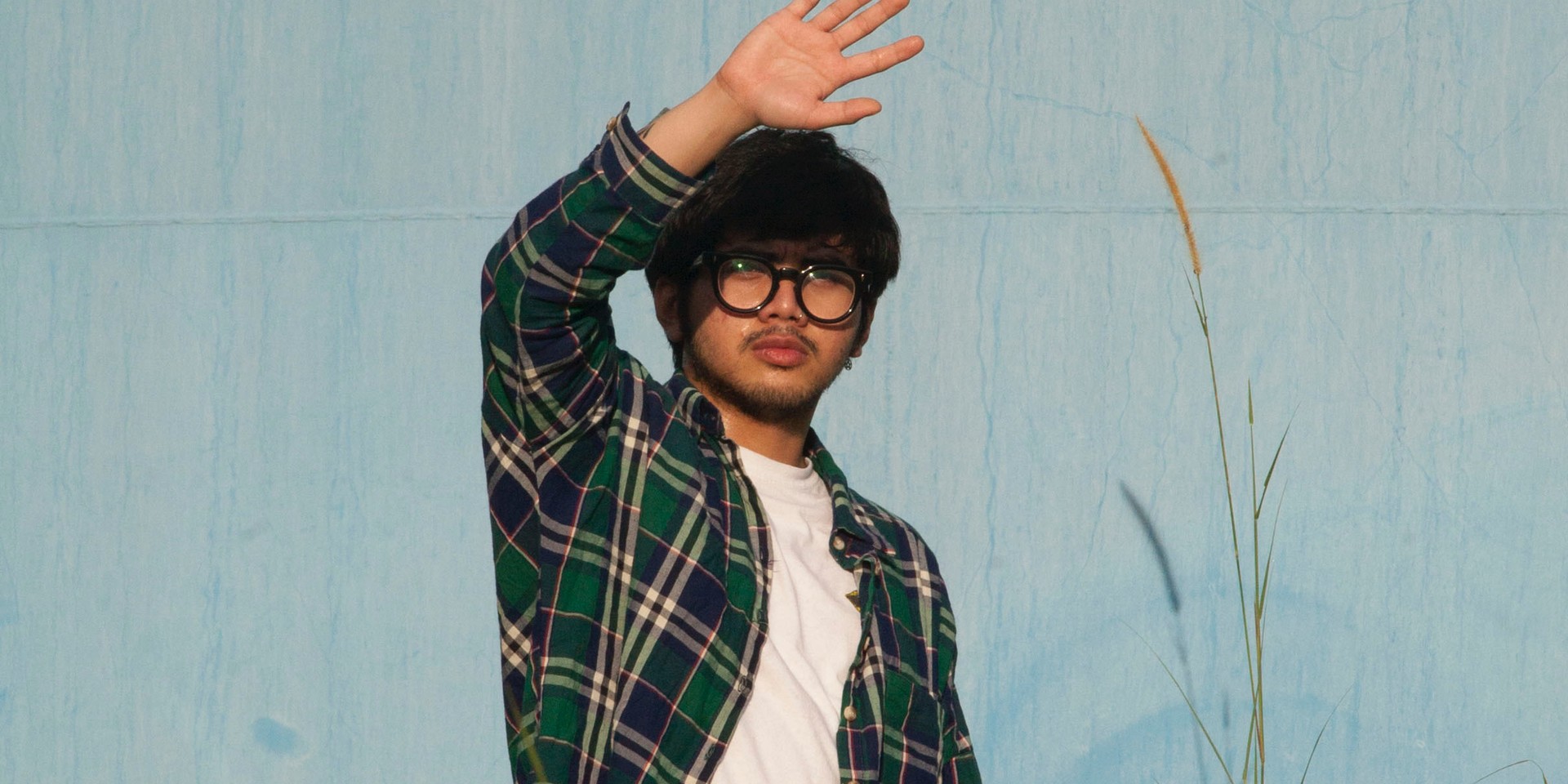 Reminiscent of a glowing dancefloor and late-night parties, 'Spinning' is a song that was definitely worth the wait.

After countless months of teasing and anticipating, No Rome's collaboration with The 1975, and Charli XCX finally dropped last month. Boasting a disco EDM beat and an entrancing house melody, the track is a much-needed boost of serotonin for these pandemic-ridden days.

'Spinning' comes over a year in the making, with No Rome, also known as Rome Gomez looking forward to the track just as much as everyone else.

"The difficult part of [the collab] was actually just the wait for me, you know as a fan (laughs)... I don't think we experienced any problems making this up, it was all just the time, I guess. That wasn't really a big problem, that's just being a musician and artist. At the time, everyone was on tour and making albums so it was really hard to get together," Rome tells Bandwagon.

But once it finally did come together, it went by in the blink of an eye. When asked how they all managed to work on the song, Rome couldn't help but impressed by his fellow "supergroup" members' musicality.

"I remember Matty [Healy] had the chorus, I had made the beat and George [Daniels] started co-producing it with me. A year after, Matty had a chance to send it over to Charli, and overnight, she had sent the whole song back," shared Rome.

"It was like 'Oh, wow like, oh my god'. Matty had just sent the song, I think like six hours or five hours before and she just worked on the whole song with lyrics. She had the craziest lyrics and melodies and I'm like...Oh, my fucking god like the talent you know, damn. She's a queen for a reason, you know?"

i think rome and the 1975 guys are so talented, it’s honestly so cool to have this song with them, i feel like we all speak the same musical language in someway, and that language is stunning/exquisite/tasteful and chic 🌪💕

The track comes as the latest collaboration between Rome and The 1975, following Matty Healy's feature on the Filipino singer-songwriter's 'Narcissist' and inversely, Rome's appearance in the band's music video for 'TOOTIMETOOTIMETOOTIME'.

"'Spinning' is more so like a song that The 1975 and I produced for Charli. That was the whole concept behind it, and I'm happy that we were able to actually do exactly what we wanted with that track," says Rome.

'Spinning' was released alongside an animated music video made in collaboration with Hideyuki Tanaka and Samuel Burgess-Johnson who helped create the psychedelic universe Rome envisioned for the track.

"We wanted to make a whole world for a song and, you know, we did it. 'Spinning' is like a very creative outlet for the three of us. Everything had a piece of everybody in there, all together," shared Rome.

The song also comes ahead of Rome's upcoming albums that he hopes to release within the year. The 'Seventeen' hitmaker shared that he had two albums in the works that feature a sonically and lyrically diverse palette of tracks.

"The first one is a guitar-driven record. I'm very excited for it because I feel it's something that I wanted to sonically say as an artist for a while. A lot of stuff happened in 2017, 2019 and sonically, and musically it has a lot to do with that. I wouldn't necessarily say it's a story, but in some way it is. I feel like I was able to make this like the soundtrack of what was happening during that time. It almost feels like it's a cinematic thing that I was able to do," says Rome.

"Then come next is an electronic album. I'm pretty psyched, they're both two different sounds. [The releases] really depend on how fast I finish the second album because the idea is consecutive releases. The idea is dropping things at a very close time because they're still connected sonically, you'd still know that this is derived from that even if it's a whole different sound. They're in the same world."

Listen to No Rome's 'Spinning' featuring Charli XCX and The 1975 here.