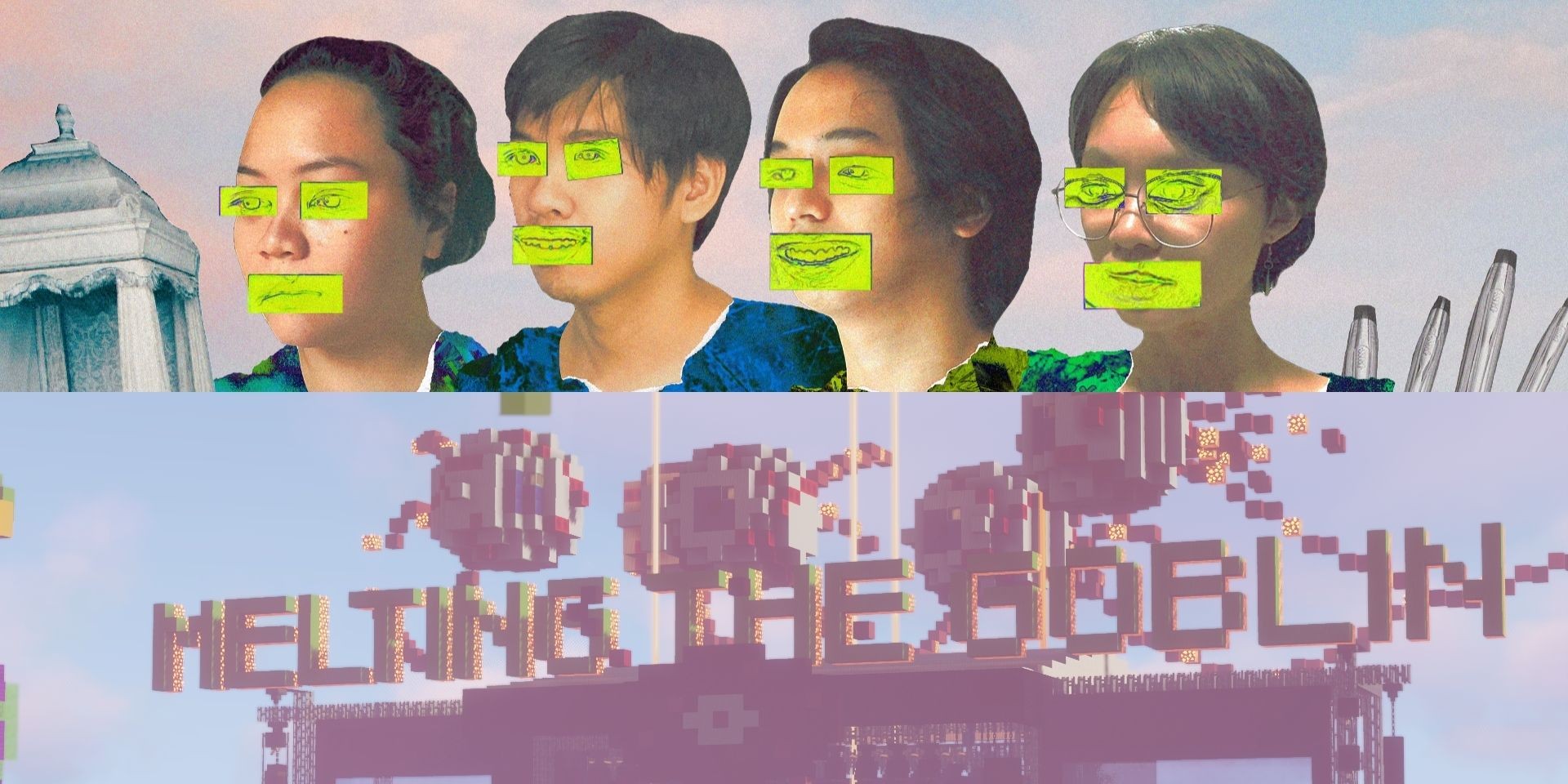 Words by Elly Lau
Photography by Club Matryoshka, The Buildings

Filipino indie rockers The Buildings have announced an online launch party for their forthcoming sophomore album, Heaven is a Long Exhale.

Titled Melting the Goblin, the event will be held on 6 June (7PM PHT/SGT, 8PM JST) via Club Matryoshka, a virtual club that’s hosted on a private Minecraft server.

World sneak peeks for Melting the Goblin, our album party launch for Heaven is a Long Exhale at @ClubMatryoshka 👁 Have you registered to join us in-game on June 6?

Joining The Buildings will be various acts across Japan and Southeast Asia. They include John Caing of Cebu noise rock outfit Bombo Pluto Ova, Fukuoka shoegaze band SACOYANS, and a DJ set from Call and Response Records’ Ian Martin.

To join in-game, you can sign up here. More details can be found on the official Facebook event page here.

While this is the first time The Buildings and Club Matryoshka are putting a show together, the latter previously held its first virtual music festival INFINITE SUMMER in April. The club—created by Filipino producer similarobjects—had also hosted virtual events with Oh, Flamingo!, boy pablo, Ruru, Mellow Fellow, and more.

Heaven is a Long Exhale is due out June 7, and is the four-piece’s follow up to their 2016 debut LP Cell-O-Phane. The record will contain the title track, as well as the single 'Flesh and Code'. Pre-orders from the Philippines can be made here. Those pre-ordering from Japan or outside of the Philippines can do so here.

In the meantime, check out the video for ‘Flesh and Code’ below: