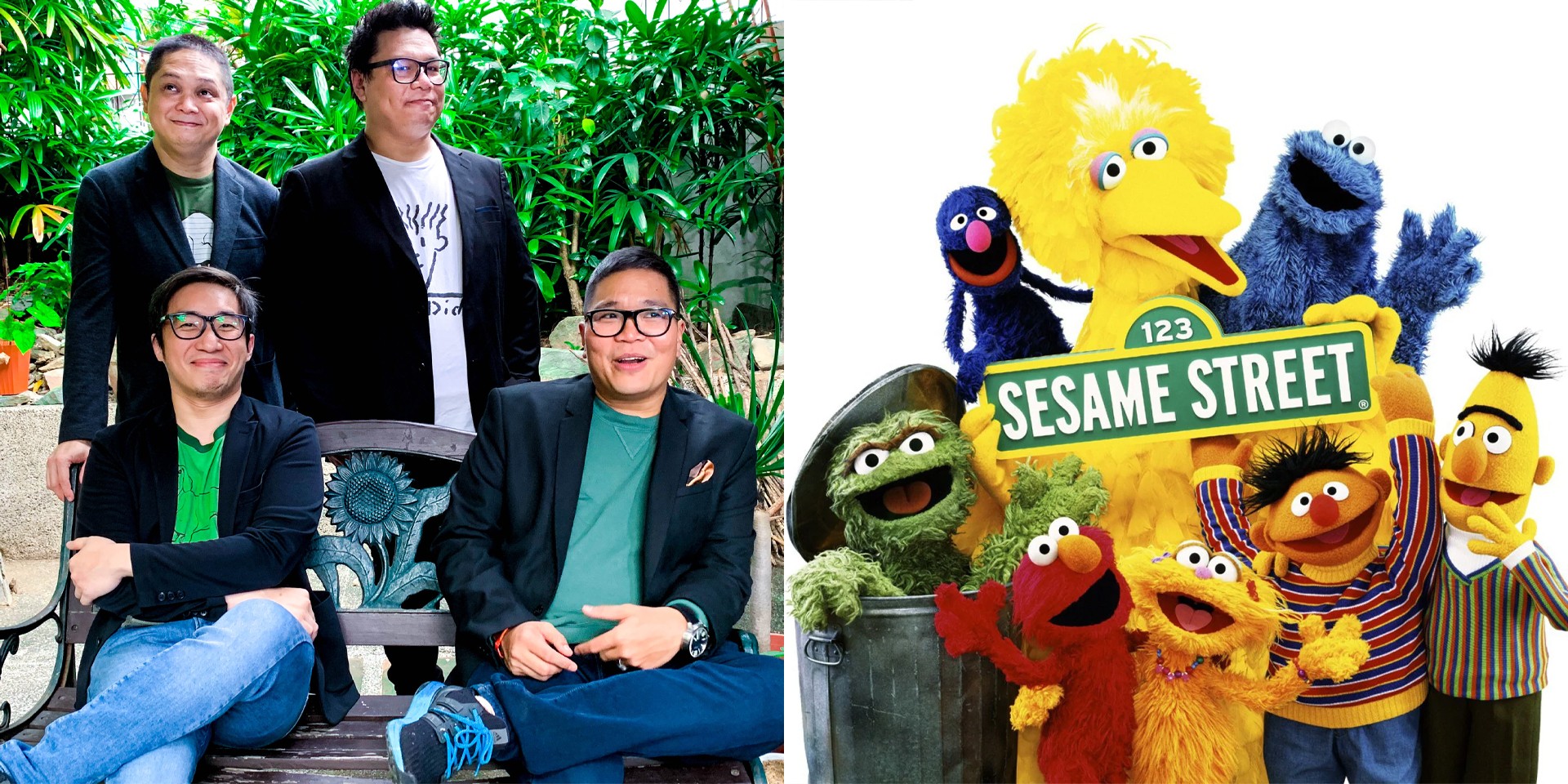 The Itchyworms can definitely tell you how to get to Sesame Street.

On Thursday night (02/04), the Filipino rock band released their Sala Set cover of 'Sunny Days', the classic theme song of the well-loved American educational children's TV series. The cover was shot and recorded at Big Baby Studios, mixed by Peavey Nicolas, and mixed by Jazz Nicolas.

In a message to Bandwagon, Jazz Nicolas reveals, "We wanted to go back to better times...our childhood."

"We wanted to explore it because it seems simple, but it's really rock," Chino Singson adds.

"It's just amazing to be on Sesame Street." Sesame Workshop India's Sonali Khan on the worldwide love for the brand and its legacy beyond fun and learning

Last year, The Itchyworms released their latest album Waiting For The End To Start, the group's 9-track effort which they'd created and produced separately while in quarantine.

"The songs in the album talk about different personal stages in experiencing the end of the world or the pandemic atmosphere of our times," drummer/vocalist Jazz Nicolas tells Bandwagon.

The Itchyworms recently closed off 2020 with their virtual performance at BYE2020, where they performed alongside Ben&Ben, Moira, SB19, and many more.