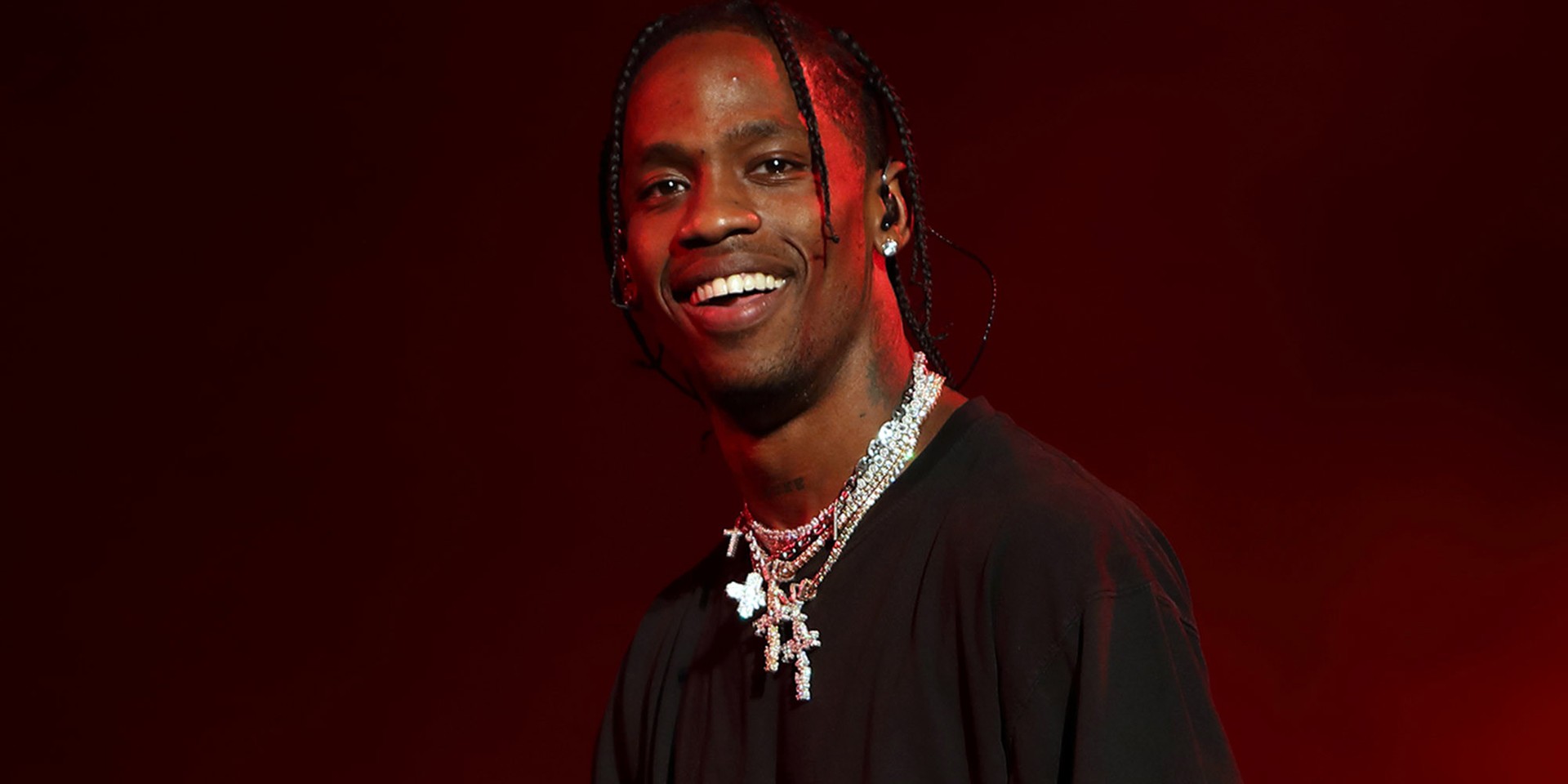 After teasing its arrival for months, Travis Scott has finally confirmed that his newest single 'Highest in the Room', featuring Lil Baby, will be released this Friday, 4 October.

In April, Kylie Jenner shared a snippet of the track as part of her KYBROWS collection advert. A month later, he premiered the song at his Rolling Loud Miami headlining set.

Yesterday, he officially announced the news on social media along with three different pieces of cover art in the post.

In the meantime, stream ASTROWORLD in its entirety below.