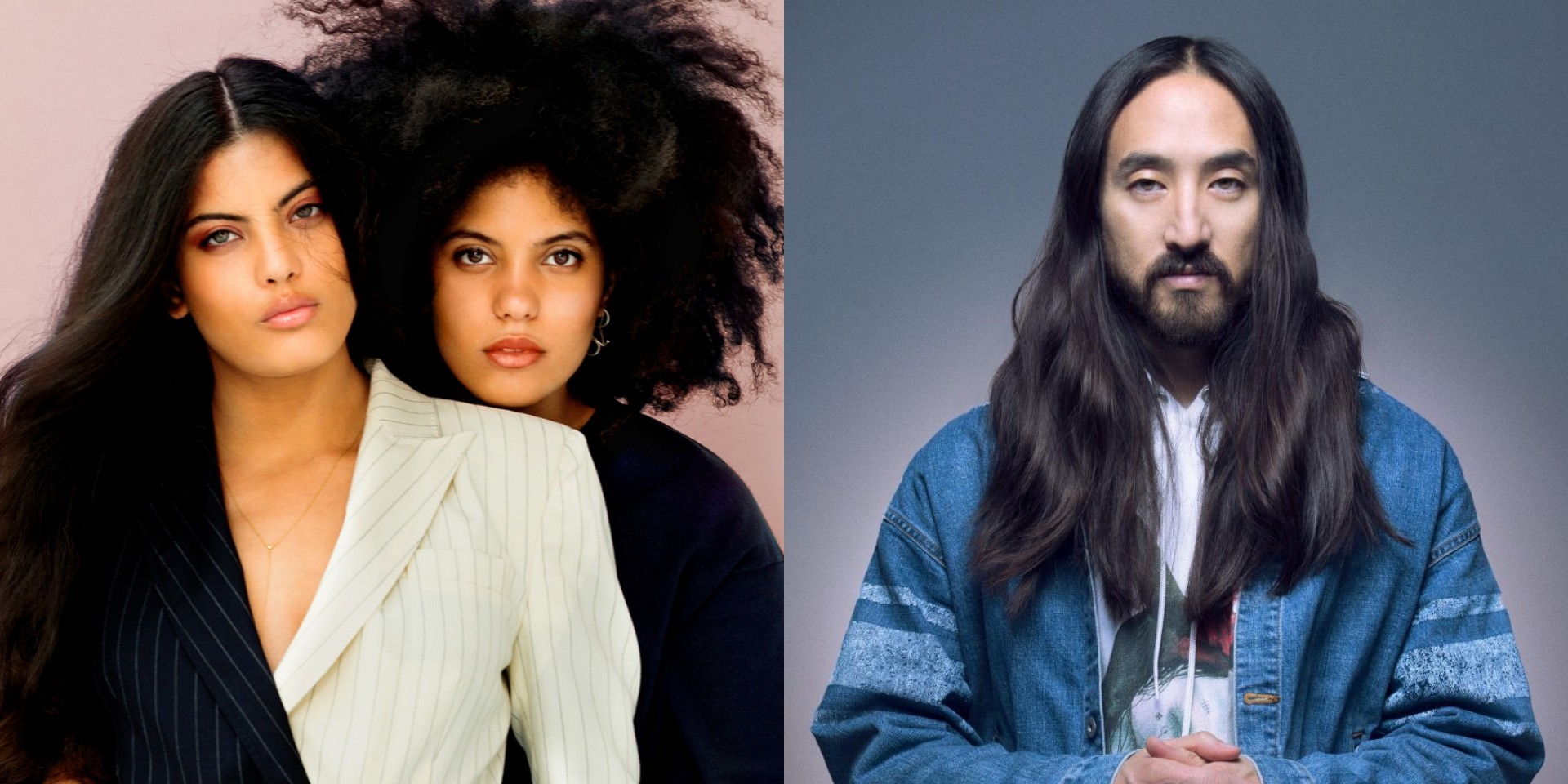 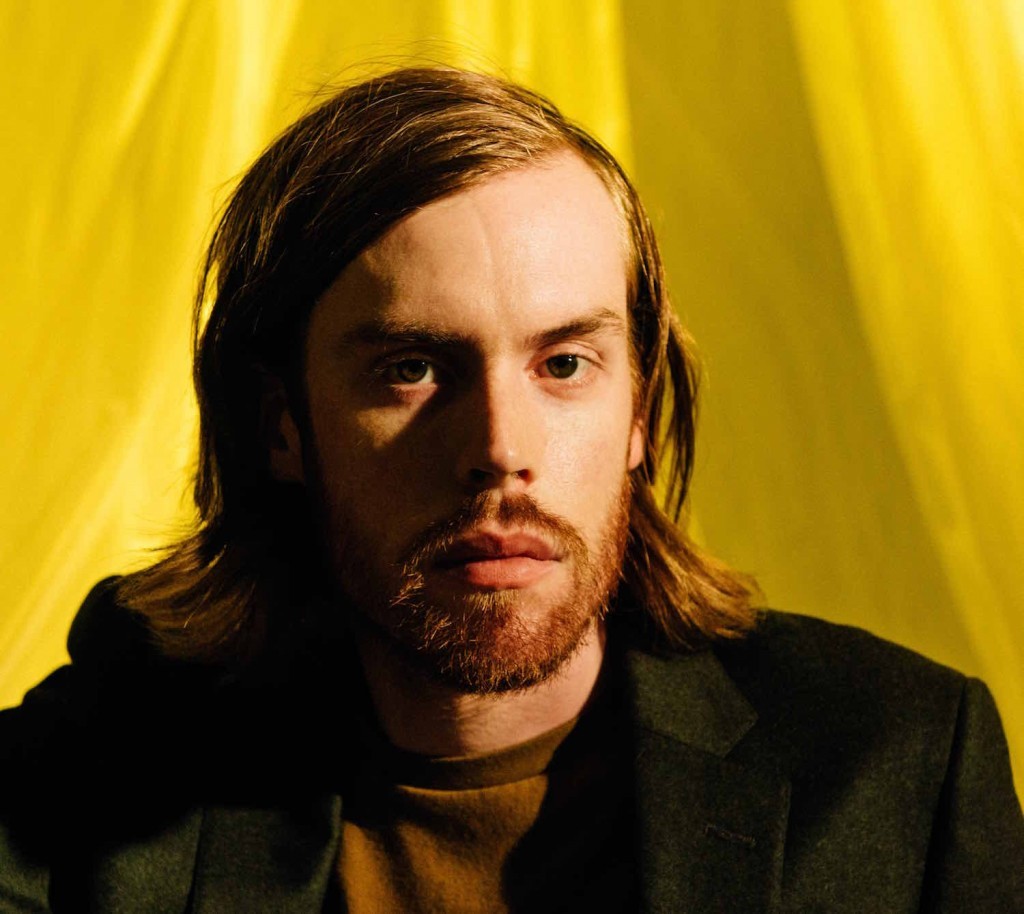 When: 18 April
Where: Kilo Lounge

American dream-pop/ indie rock band Wild Nothing will perform a slew of hits from its four studio albums, including its latest Indigo, which was released in 2018. The band's debut album, Nocturne, was No. 1 on both the Billboard New Artist and Alternative New Artist charts and also received "Best New Music" from Pitchfork. 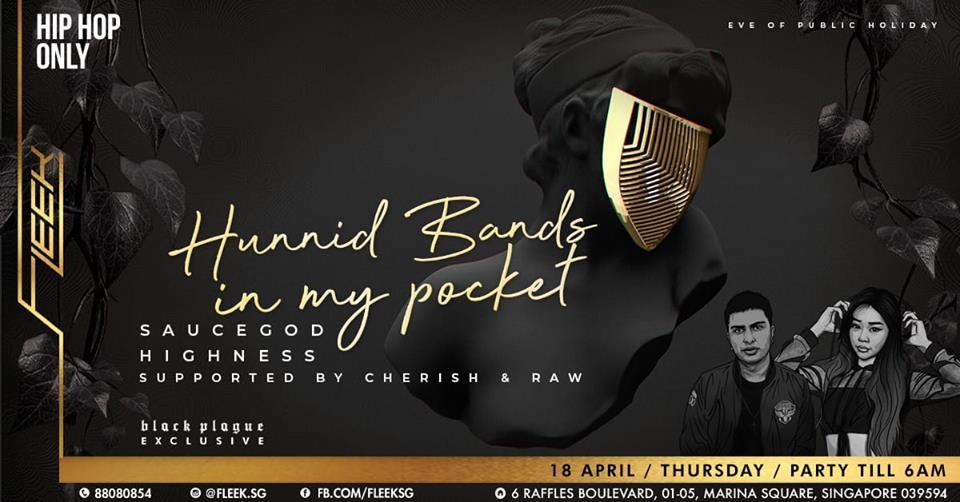 When: 18 April
Where: Fleek

Fleek will get your Good Friday weekend started with a roster of DJs spinning only the best hip-hop music. DJ Highness, MC Saucegod, Cherish and Raw will be on the decks and the stage to keep your night going.

RSVP here before 10pm to get onto the guestlist. Alternatively, tickets will be available at the door. For more information, click here. 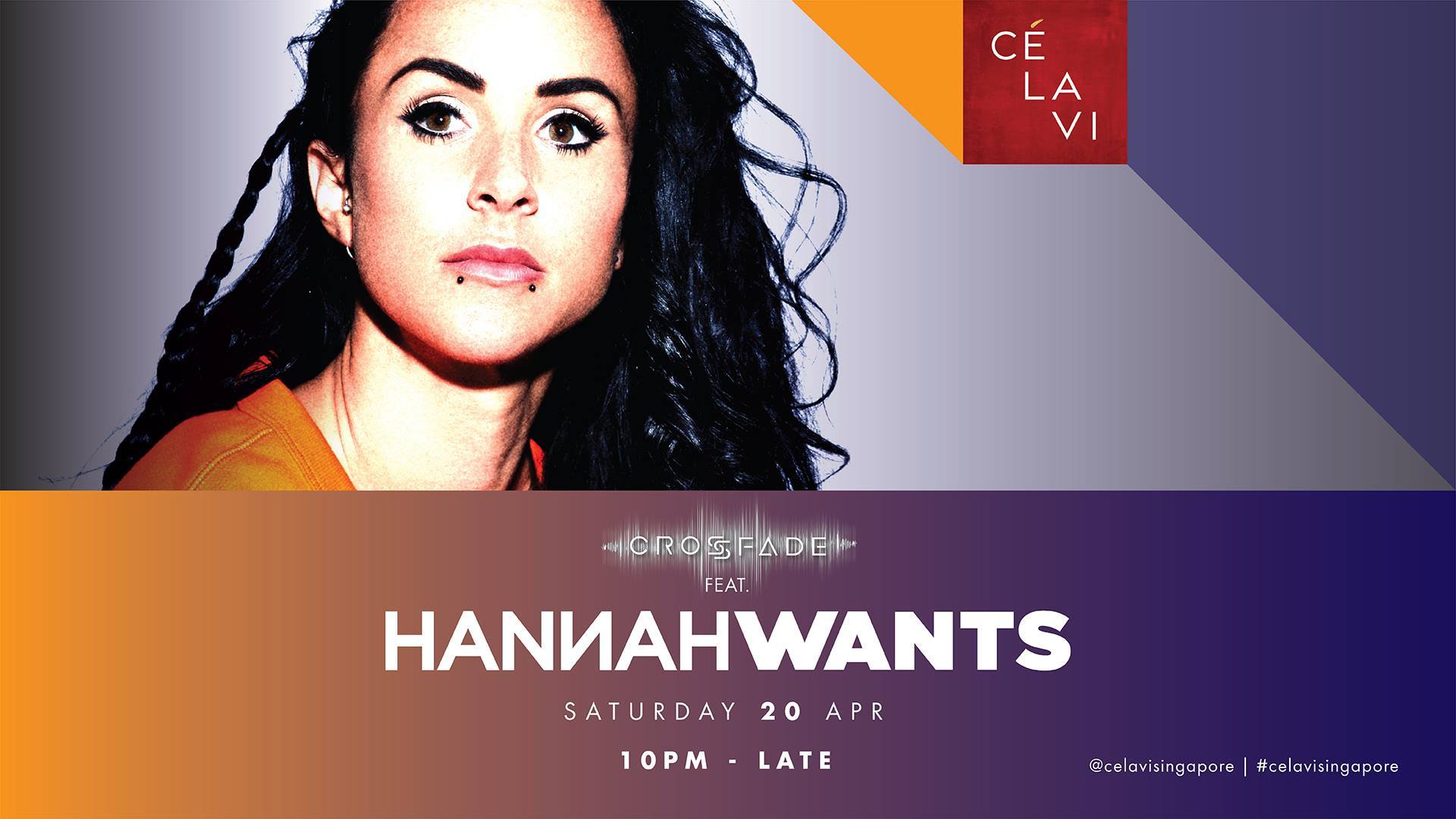 The popular Crossfade, which celebrates the innovators of house music, is back at CÉ LA VI with Hannah Wants this weekend. Her single 'Rhymes' earned her Mixmag's Best Breakthrough DJ Award in 2014. She has also landed herself on the cover of DJ Mag's 2018 June issue. You wouldn't want to miss this. 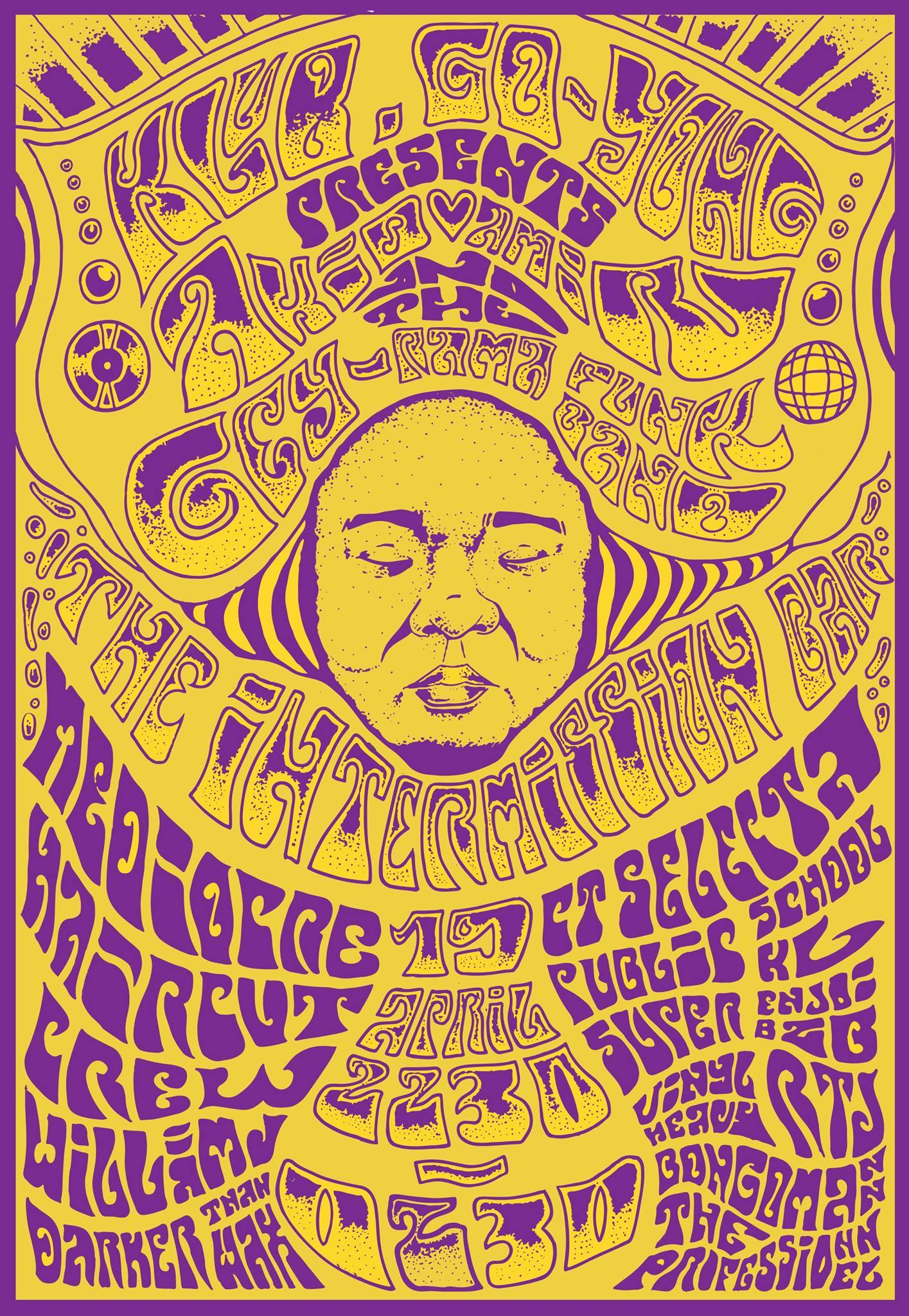 When: 19 April
Where: Intermission Bar, The Projector

Rising star and creative ally of esteemed Singaporean producer FAUXE, Akid Amir, will be launching his debut EP IKHLAS UNTUK SEMUA WANITA. Catch him play his new songs live with support from Mediocre Haircut Crew, Jordan William J from Darker Than Wax , CT Selecta from Public School KL, Bongomann, Vinylheavy , The Professional and DJ RTJ. Before you head down, read his interview with us here.

STEVE AOKI AND ABOVE & BEYOND 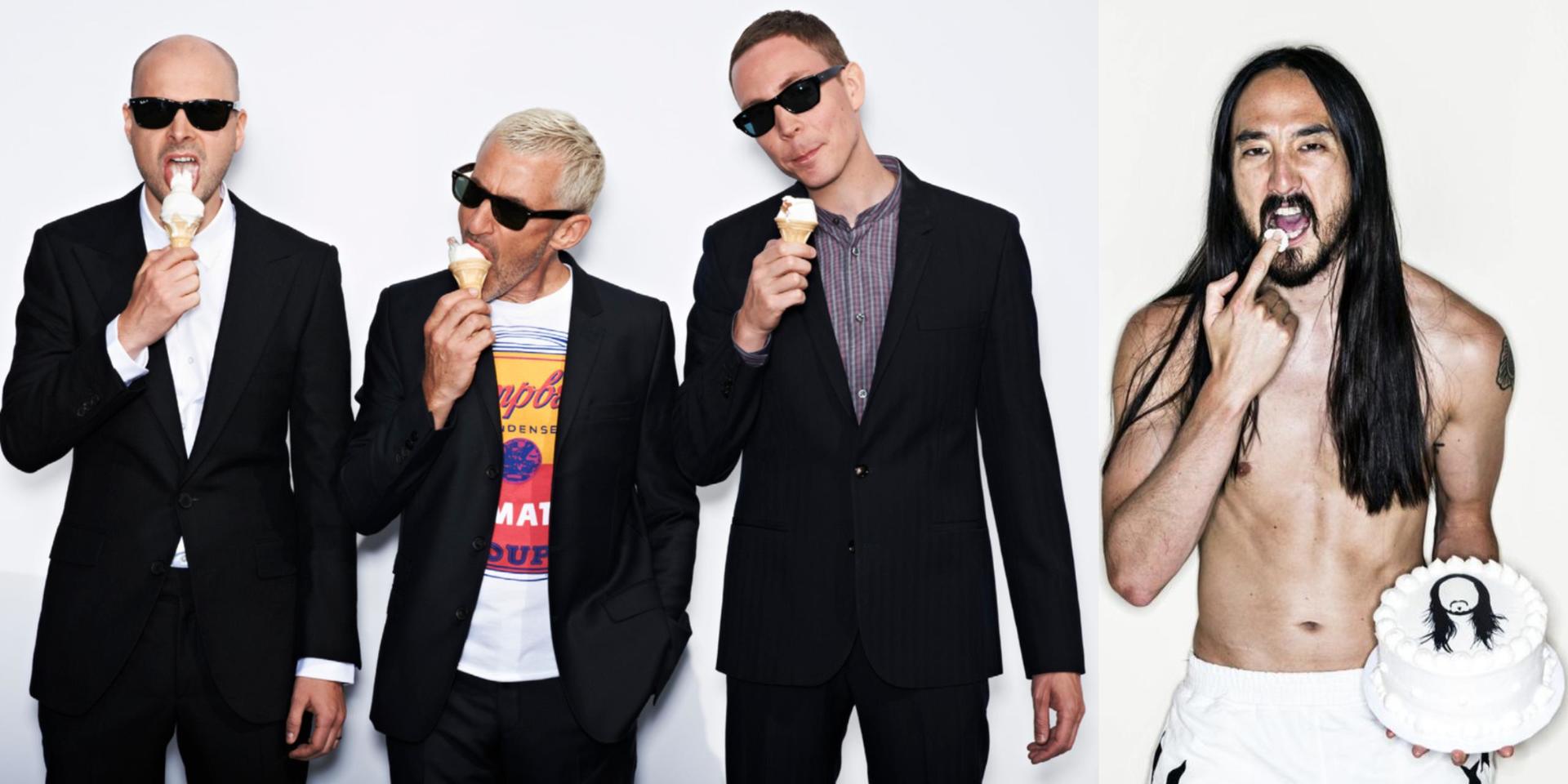 When: 19 and 20 April
Where: MARQUEE Singapore

Continuing MARQUEE's opening celebrations, Steve Aoki and Above & Beyond will be spinning adrenaline-pumping tracks at Singapore's newest and biggest nightclub. Nights in The Lion City just got hotter. Read our interview with MARQUEE co-founder Noah Tepperberg here.

Catch a slew of local Mandopop acts such as Marcus Lee, Meiting, The Freshman, The Cold Cut Duo and more, as well as food and drinks inspired by the famous night market in Taiwan. This is the first of its kind in Singapore so head on down to experience the wonders of Shilin.

For more information on the set times, click here.

Skechers Sundown Festival will be celebrating its 10th anniversary this year and its lineup matches the momentous occasion. With over 50 artists from 11 countries, the festival will see some of the biggest local and regional acts to perform on the sandy beaches of Sentosa. And that's not all, film screenings, eco-friendly art installations, glamping, flea markets and a food village will serve your every need. 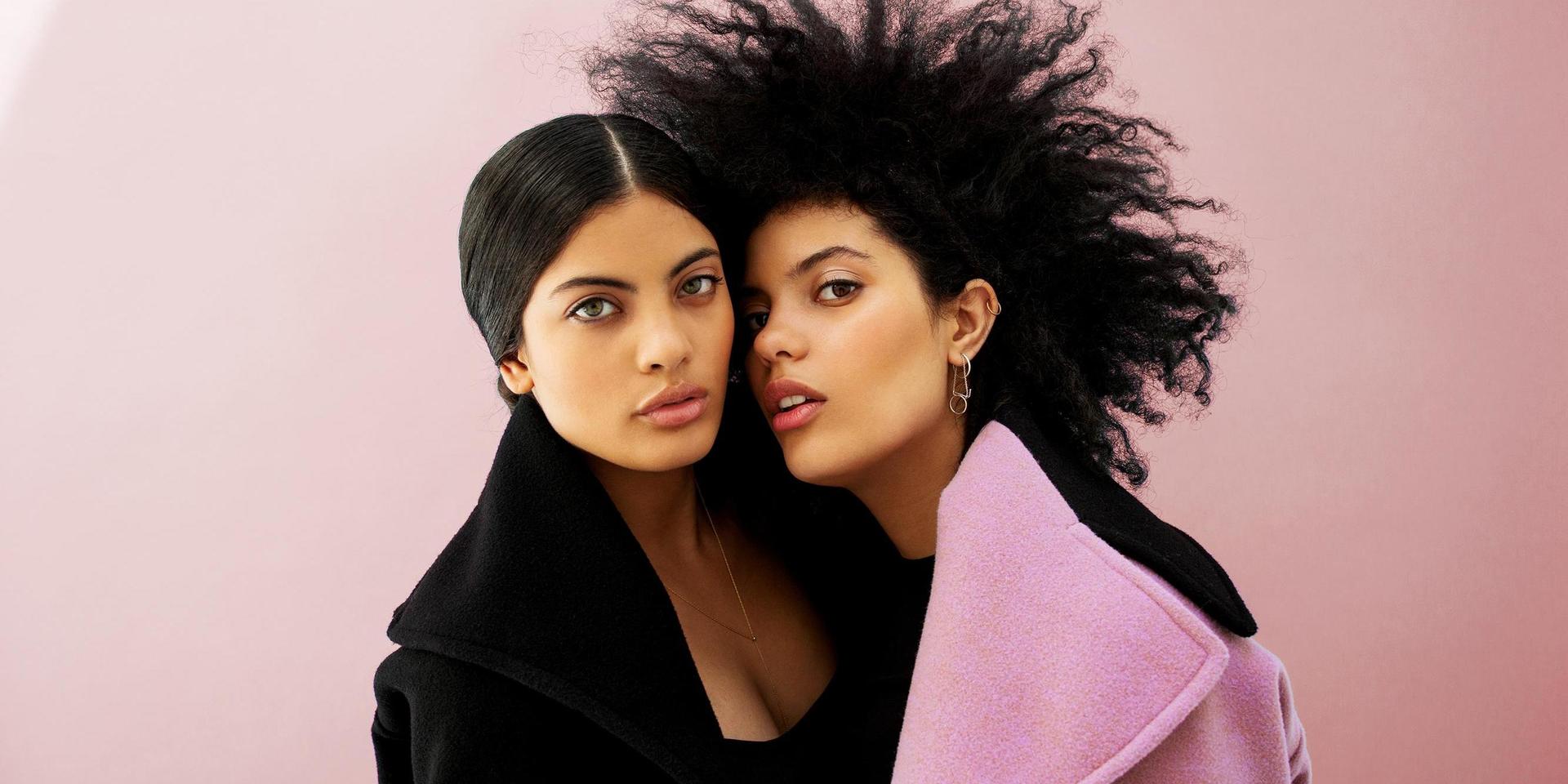 When: 20 April
Where: Victoria Theatre

Twin sisters IBEYI will be gracing the halls of Victoria Theatre with their unique blend of soul, R&B, Jazz and Afro-Cuban instrumentals this April. They have two globally acclaimed albums to their name so don't miss this chance to groove with one of the best duos in experimental dance music. 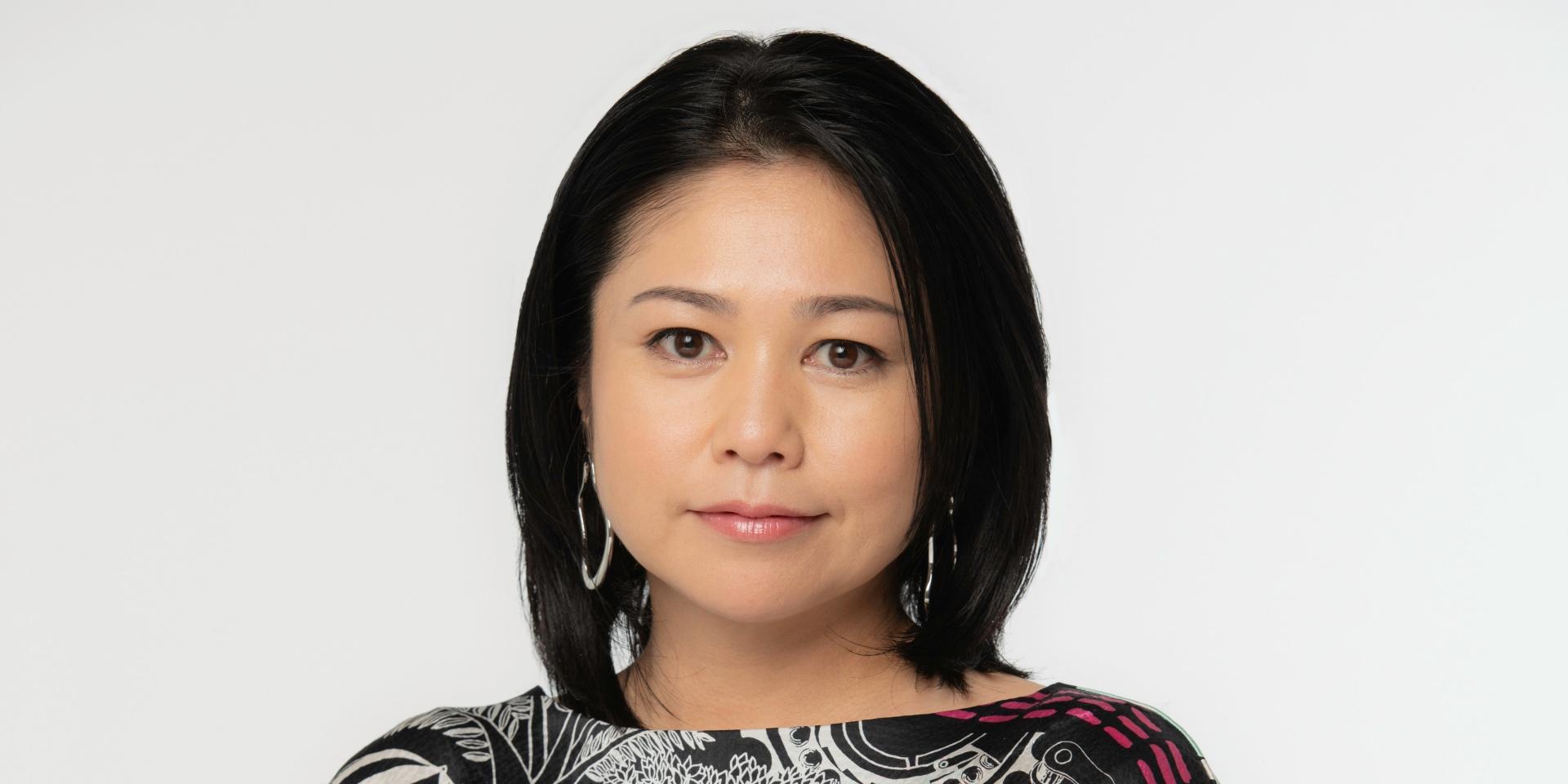 When: 20 April
Where: Zepp@Big Box

Highly-acclaimed Japanese songbird, Rimi Natsukawa, will celebrate her 20th year anniversary with a special concert. Revered for enchanting vocals and compositional abilities, she has produced numerous tracks in various languages, including her smash hit, ‘Nada Sou Sou’, which has seen renditions from the likes of artists such as Mamamoo and Against The Current. 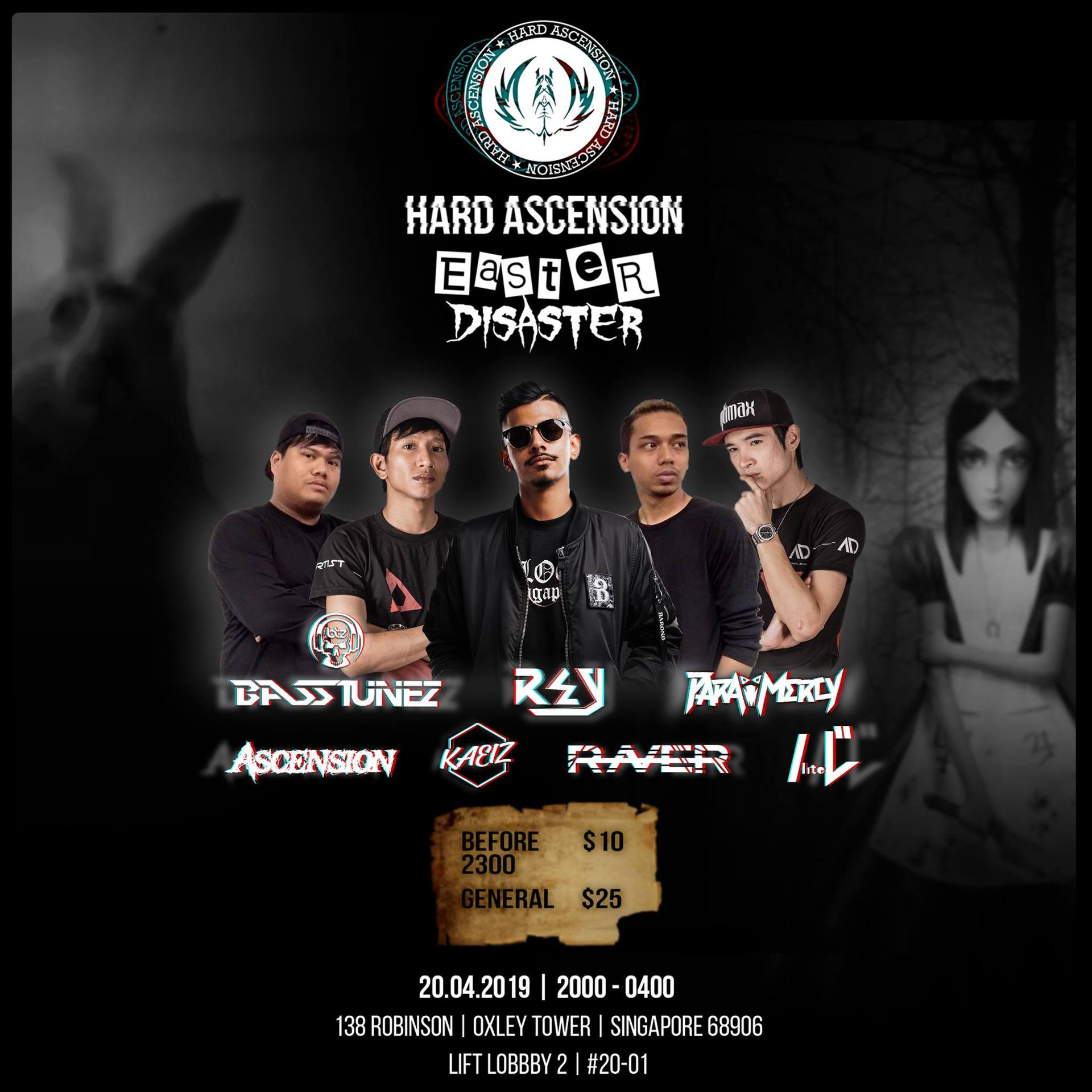 When: 20 April
Where: Oxley Tower

Hard Ascension, a team consisting of lovers of hardstyle in Singapore, will be amping up your Easter holiday with Easter Disaster. Expect sets from DJ RAVER, DJ Kaeiz, BassTunez, DJ REY, ParaMercy and liteblue. Get ready to party hard.

Get your tickets at the door. For more information, click here.