From the darkness to the light, and through a treacherous path of self-doubt, loss, and heartache, Nadine Lustre rises with a newfound sense of assurance, love, and self-confidence, as detailed in her online concert Absolute Madness.

Last Saturday (3 July), the Filipino actress and singer returned to the concert stage for her first-ever virtual show. Merging the worlds of music and theatre, Absolute Madness saw a musical and visual experience like no wonder with immersive storylines and stage designs that felt like something straight out of a storybook.

Directed by theatre director Menchu Luachengo-Yulo, shot by production company The Finest, and produced by independent label CARELESS Music, the concert was the culmination of four months worth of work and creative risks that really showed through the show's grand production.

Experience Nadine and Careless Music’s first ever online concert, Absolute Madness, and witness it meld the world of concert and theater stage.

Continuing the story of Nadine's debut album Wildest Dreams, Absolute Madness took audiences through the singer's journey of self-discovery, and how she came to find the fire that ignited her soul. The story starts with Nadine questioning her place in life, sharing how as a recognised actress she often felt stuck and unfulfilled, despite having a successful career.

"Am I just a creation of the industry?" she asks herself. 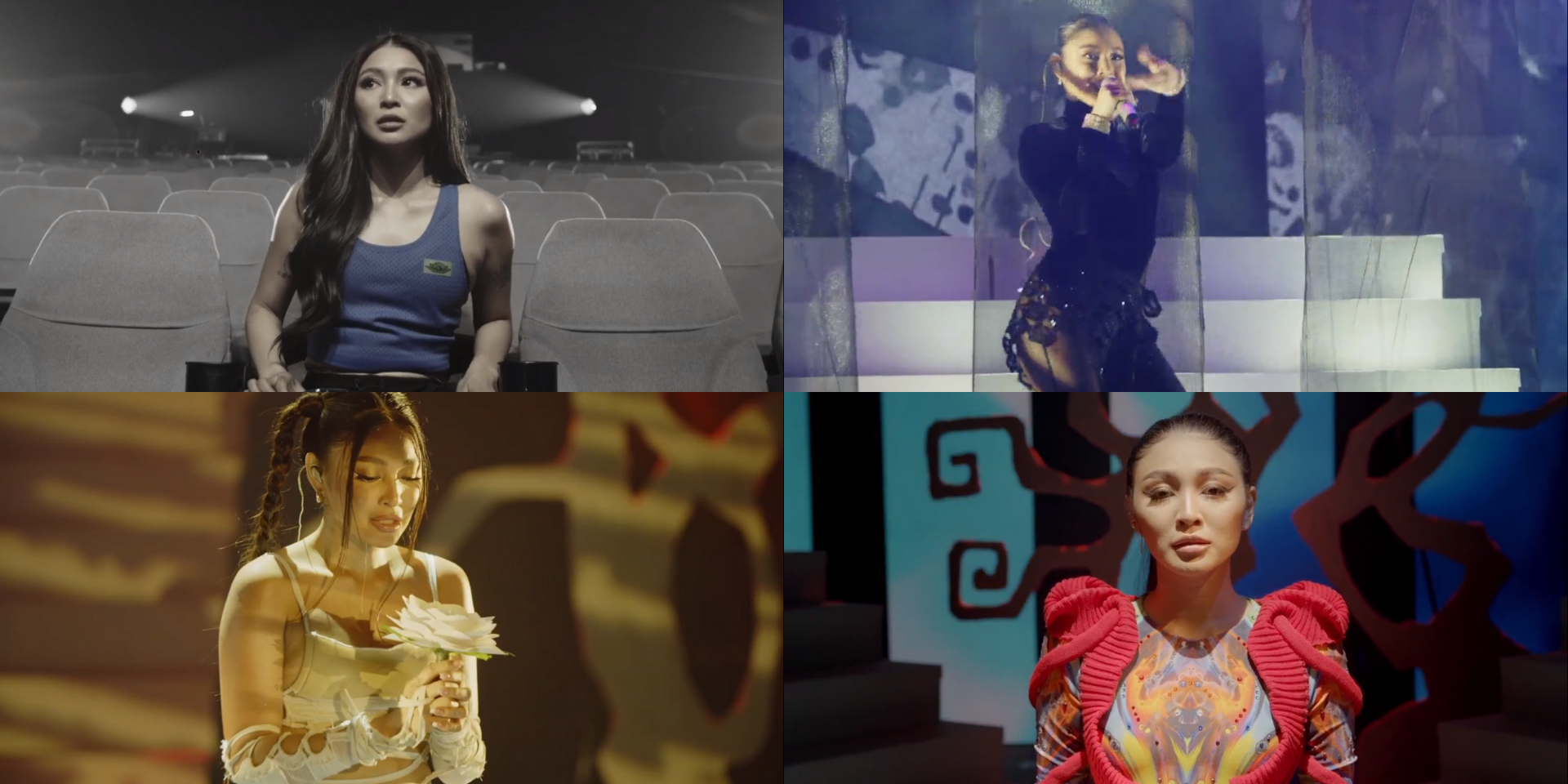 As the concert went on, Nadine gradually found her way through the madness and chaos, realising who she wanted to become. 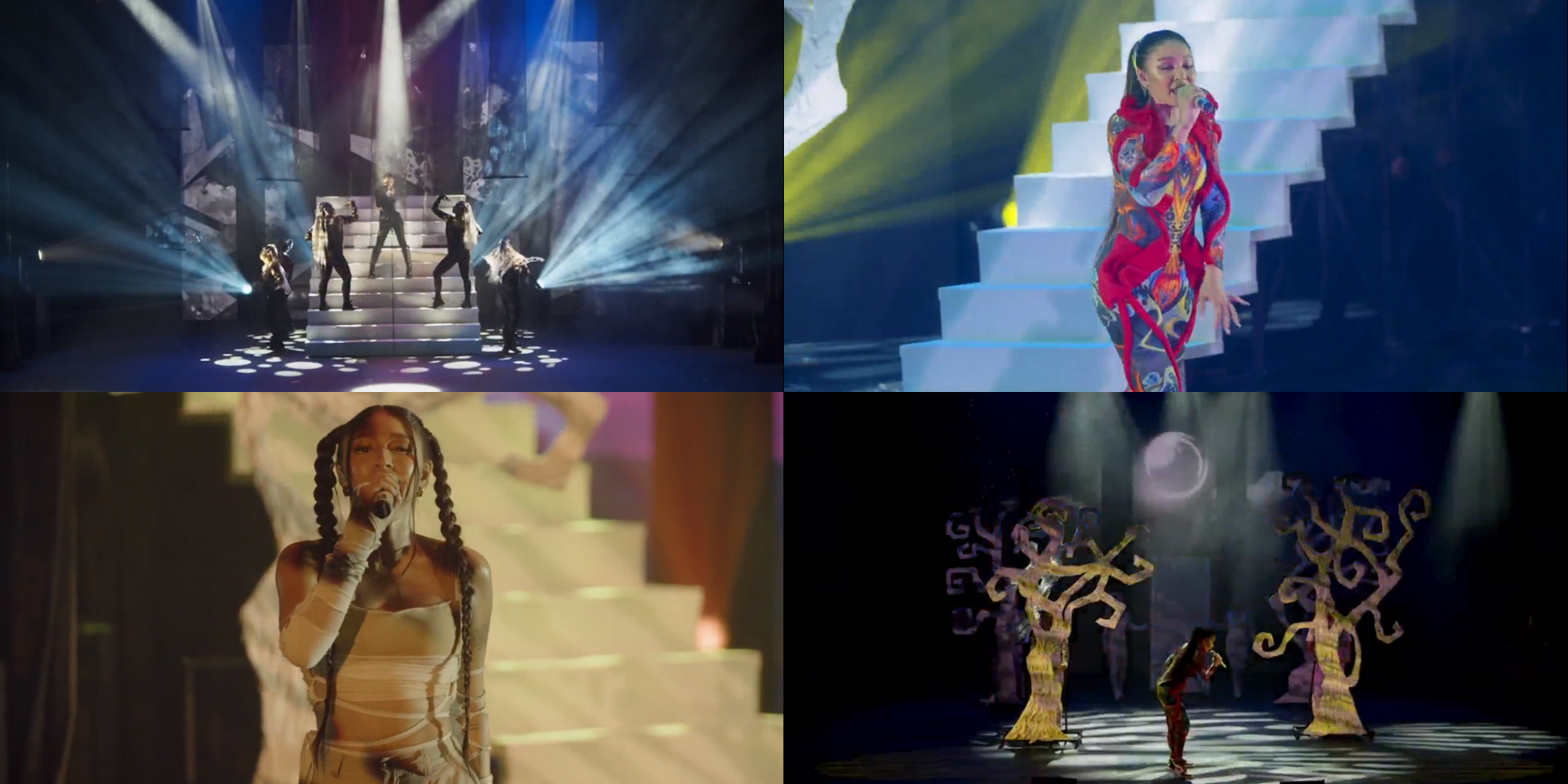 The concert, which saw both pre-recorded scenes and live performances, was streamed via KUMU Live. While the show faced some technical difficulties before the premiere, audiences all around the world still revelled in the hybrid theatre concert, in awe of Nadine's artistry and her story.

In case you missed the show, here are five highlights from Absolute Madness. 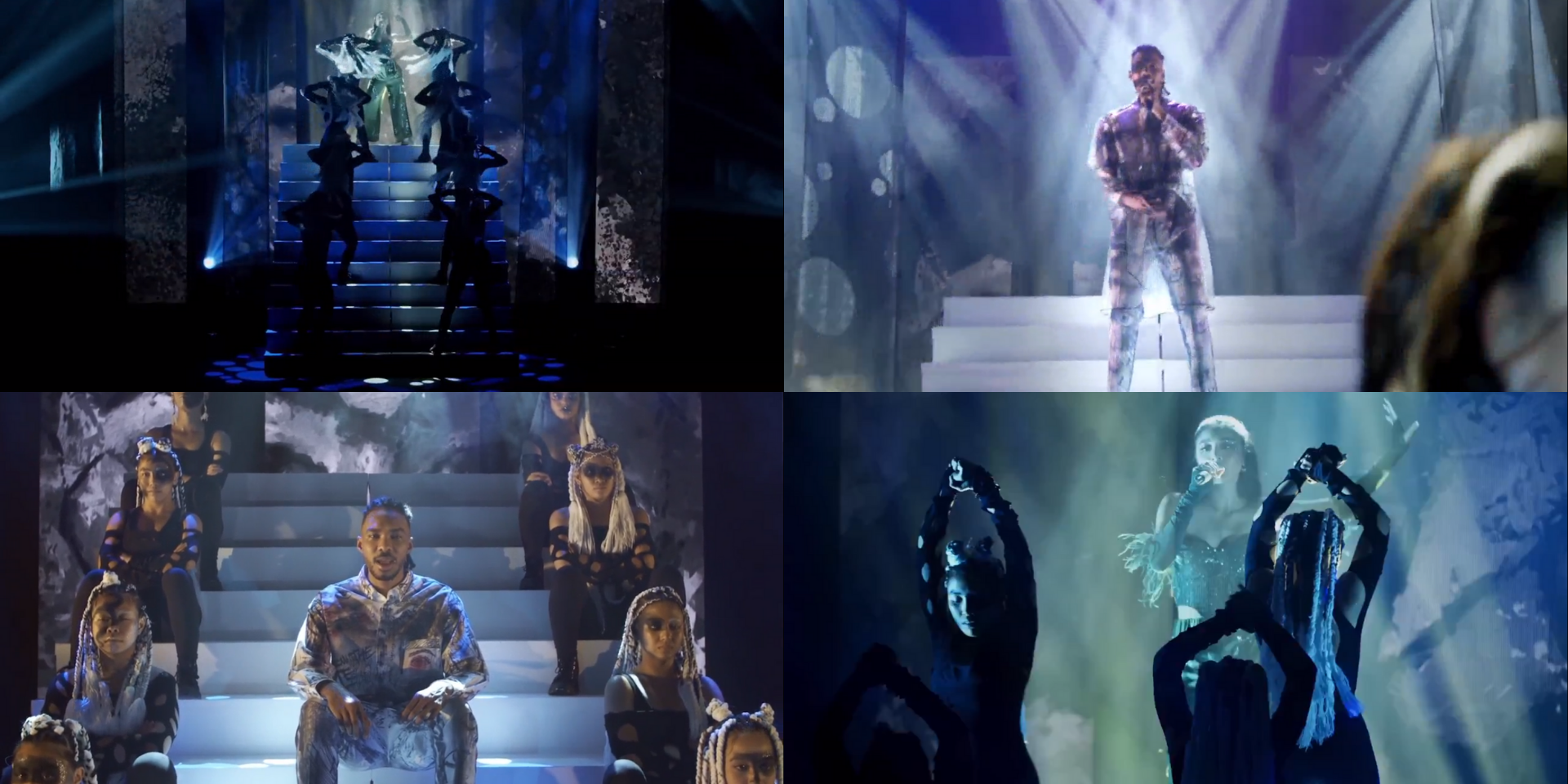 Nadine's performance of 'White Rabbit' alongside rapper and labelmate Massiah was a powerful start to the show, setting not only the theatrical aspect of Absolute Madness but also its immersive storyline.

Serving as the beginning of the singer's journey of self-discovery, the performance took audiences through the "darkness" of the story, representing her struggle with maintaining her status quo but also wanting to forge a new path. With Massiah as her guide and signifying Nadine's awakening, the end of the performance served as a compelling glimpse into what's to come. 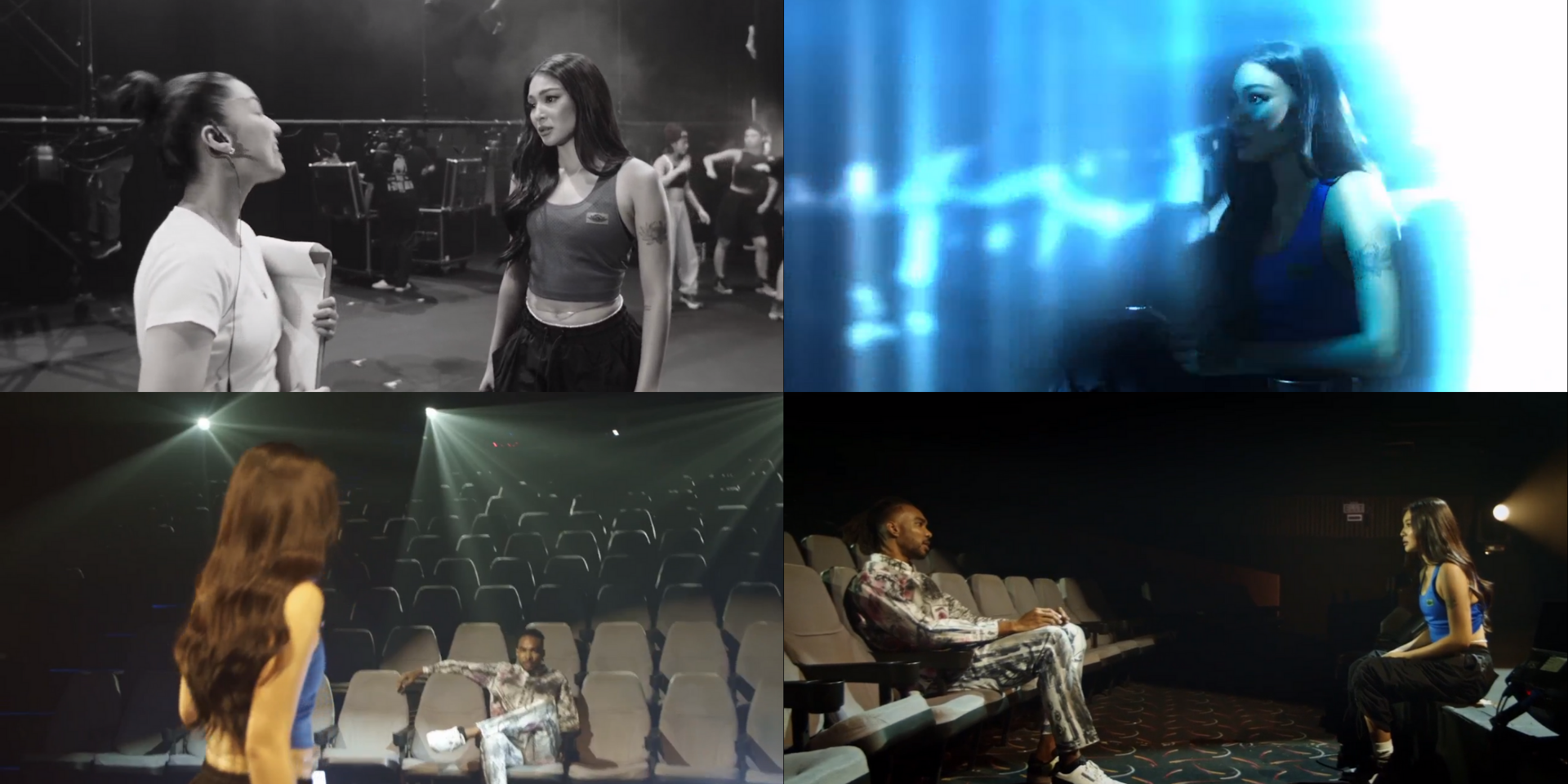 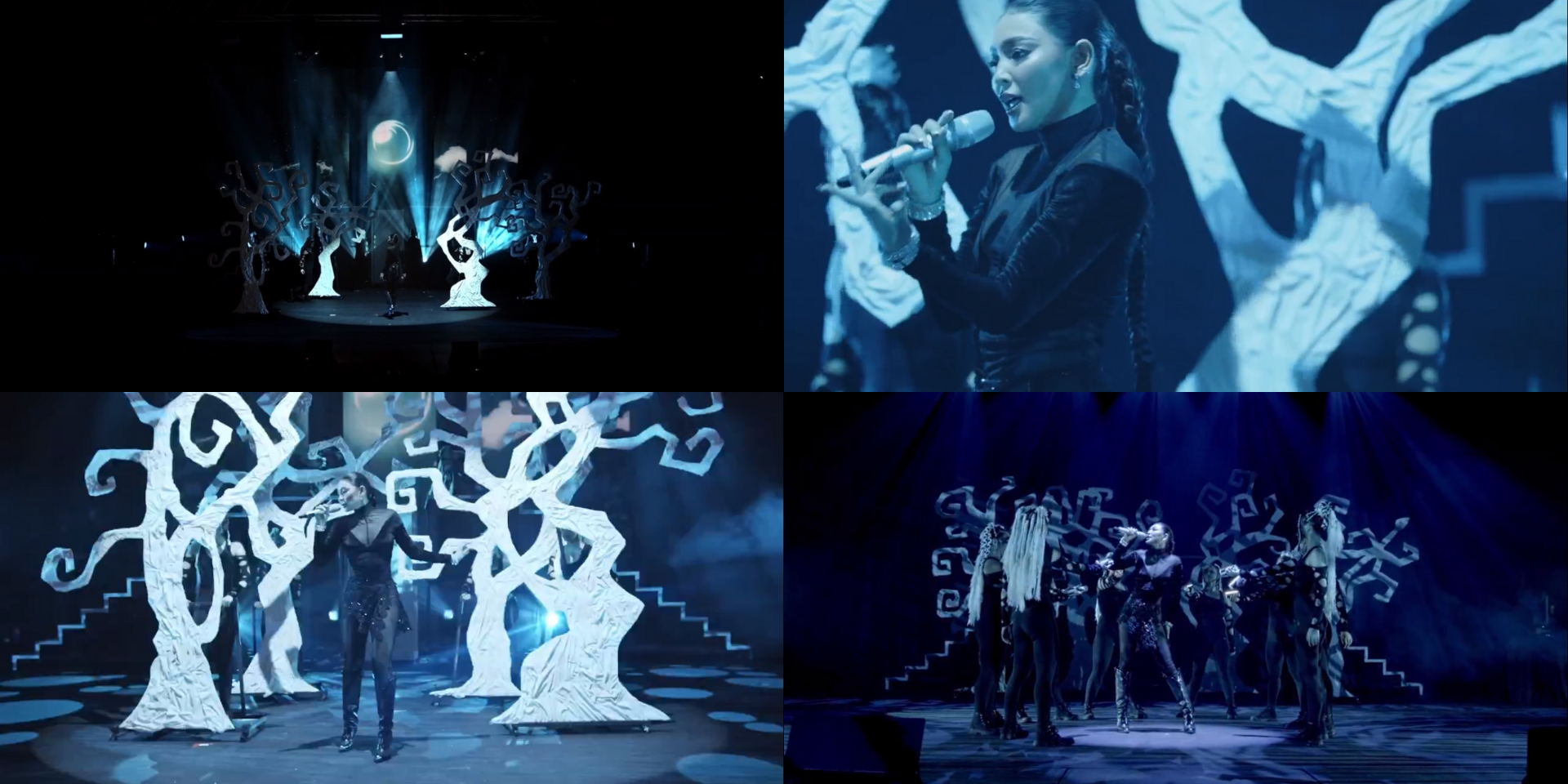 "Darkness is no longer a stranger; instead, I'll dive into it. I'll dance with danger."

Backed by renowned dance crew A-Team against the backdrop of a mystic forest, Nadine powers through her struggles and obstacles in her ground-shaking performance of 'Dance With Danger'. Symbolising her rise from the abyss, the singer begins a new chapter in her story, which despite being tainted with fear and doubts is still abundant with determination and strength. 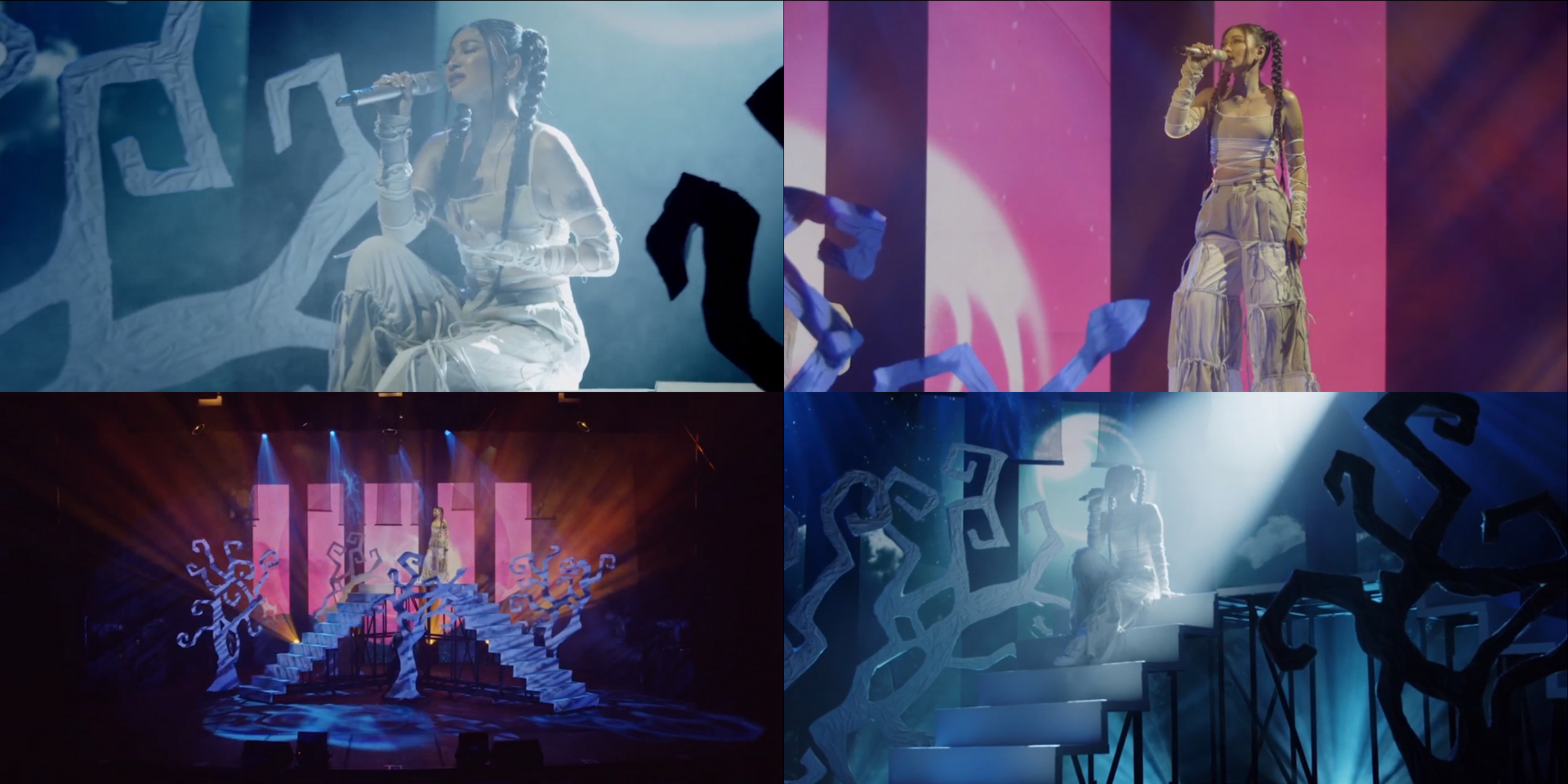 Nadine is no stranger to sharing her vulnerabilities and inner emotions, having created this whole world to walk audiences through her personal struggles and adversities. In her performance of 'Save A Place', the artist dives deep into her emotions, dedicating the heartfelt performance to her late brother.

Coming from a series of energy-filled dance numbers, 'Save A Place' allowed for a nice change of pace. Sitting atop a staircase with lights twinkling in the backdrop, Nadine gave an almost stripped-back rendition of the R&B track, allowing audiences to feel the singer's sincerity with every word. 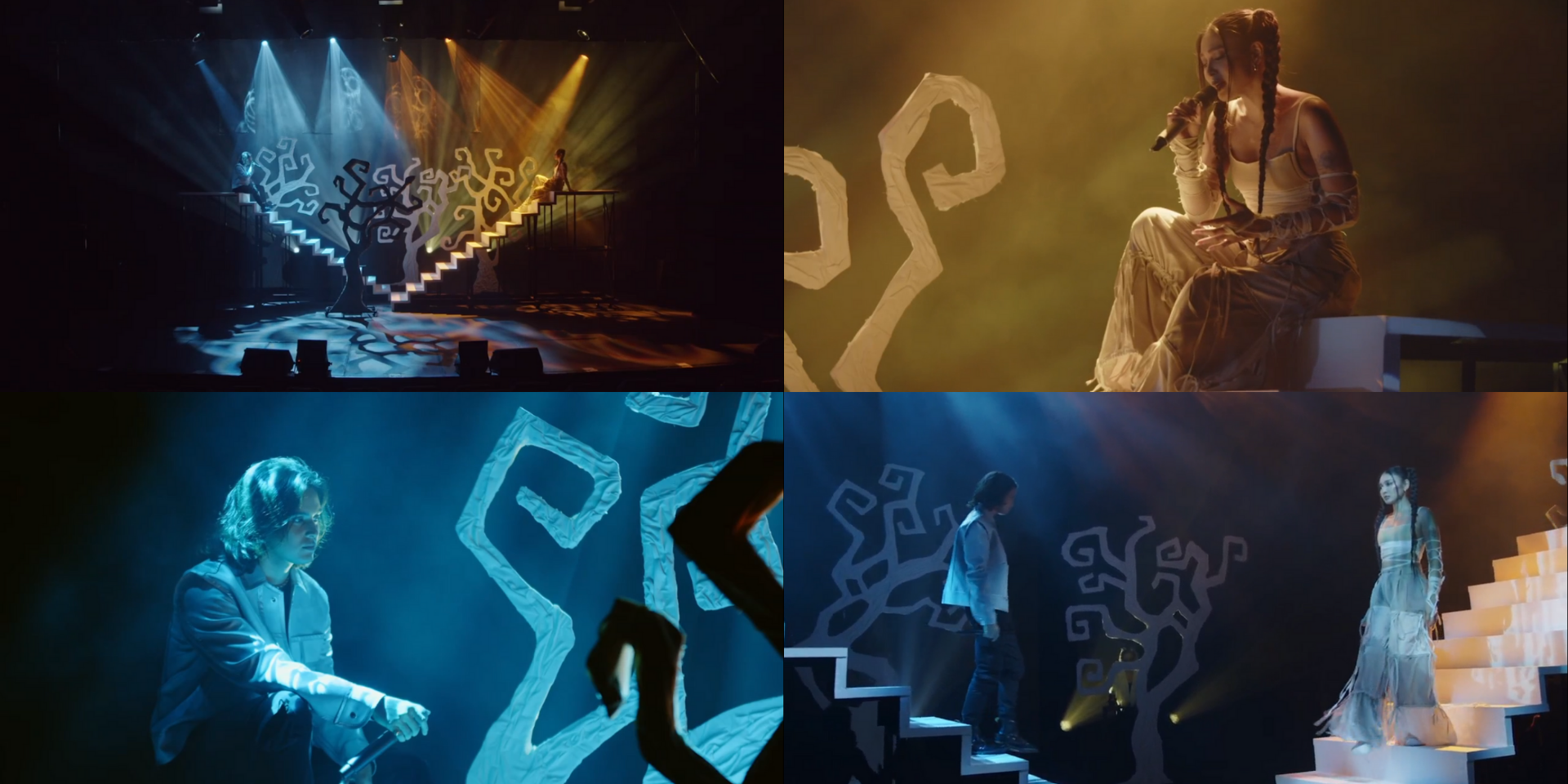 Undeniably a crowd-favourite performance, 'Complicated Love' was a number that you could tell was well-thought-out. From the art direction to the monologues, it was a performance that completely immersed audiences into the story.

Performed alongside James Reid, the duo explore the notions of loving yourself first before loving someone else, emphasising the importance of self-love and inner happiness.

"I cannot make anyone responsible for my own happiness. That is just too much responsibility for anyone to bear." 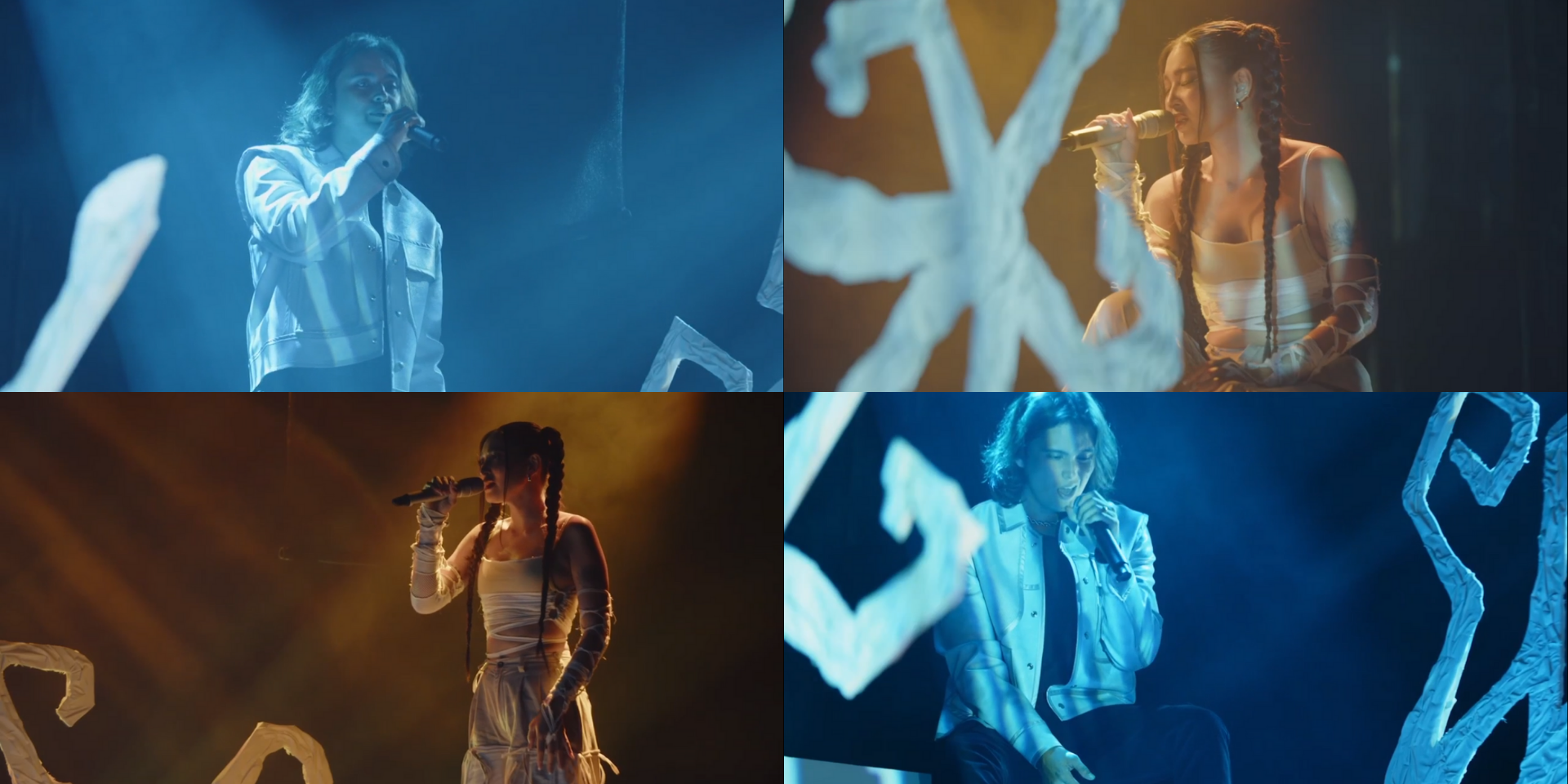 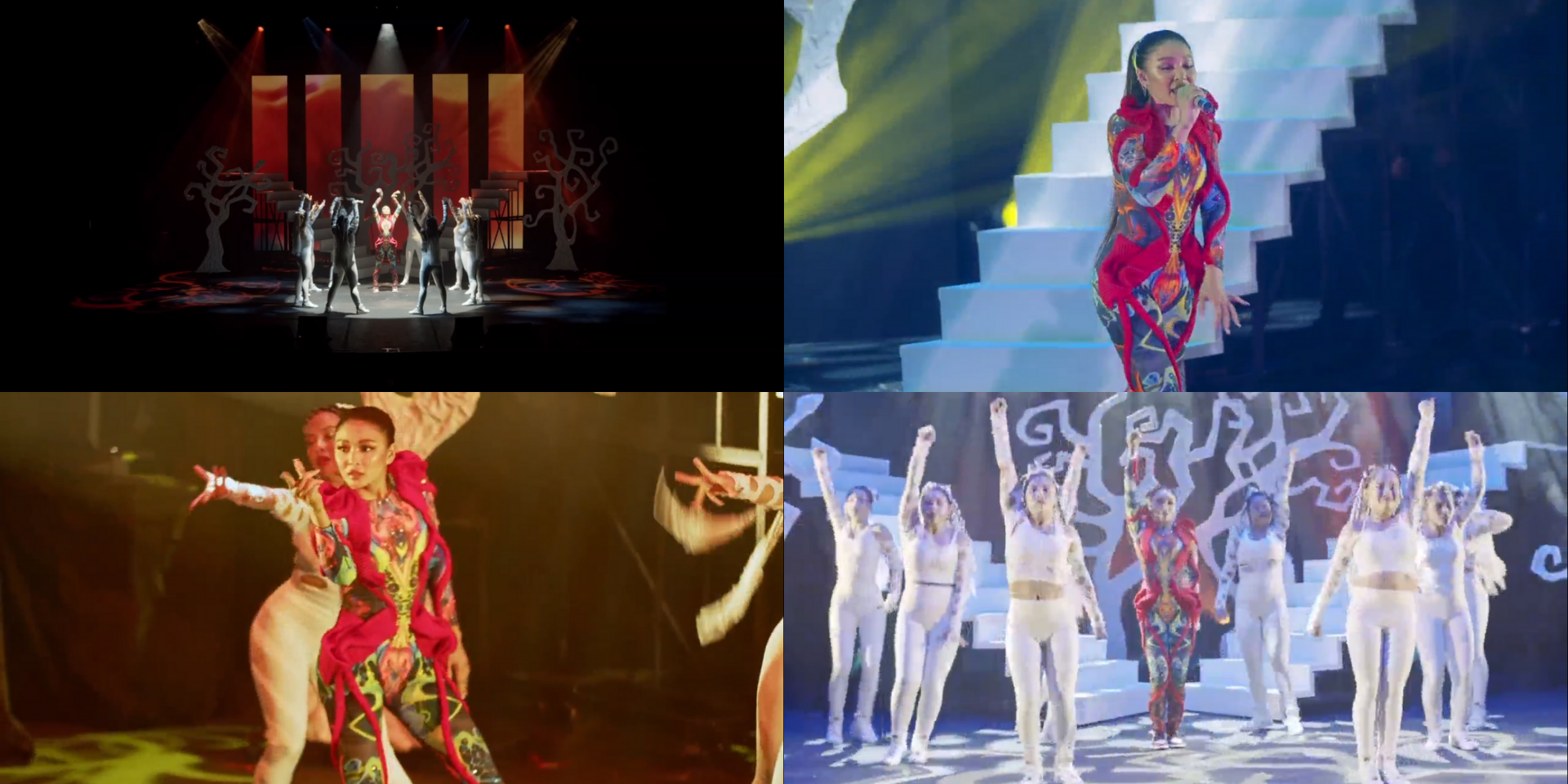 Closing out the show was Nadine's electric performance of 'Wildest Dreams'. Signifying a new chapter and beginning, the extravagant number – complete with a costume change and a mesmerising choreography, felt almost like a cathartic sigh of relief.

Up to this point in the story, Absolute Madness had seen Nadine in a constant struggle. Whether it was dealing with her inner demons, loss or heartache, the singer had been in a relentless uphill battle to uncover who she was meant to become. 'Wildest Dreams' marked the end of chaos and proclaimed the start of anew, which was perfectly mirrored in the singer's captivating performance.