Last year, NeonLights returned with a spectacular flourish. Over three days, the festival hosted a genre-blasting, spectrum-defying array of music and arts experiences from the more resounding corners of next-level pop culture. This year, the festival will return in correspondingly brilliant splendour, transforming Fort Canning Park into a beyond-colourful wonderland of expression, where some of the most buzzing international and local artists will perform.

The weekend's thrills are expansive and exhaustive. To help you plan and navigate your Neon Lights itinerary, here's a comprehensive alphabetical guide to what you can expect at the festival. 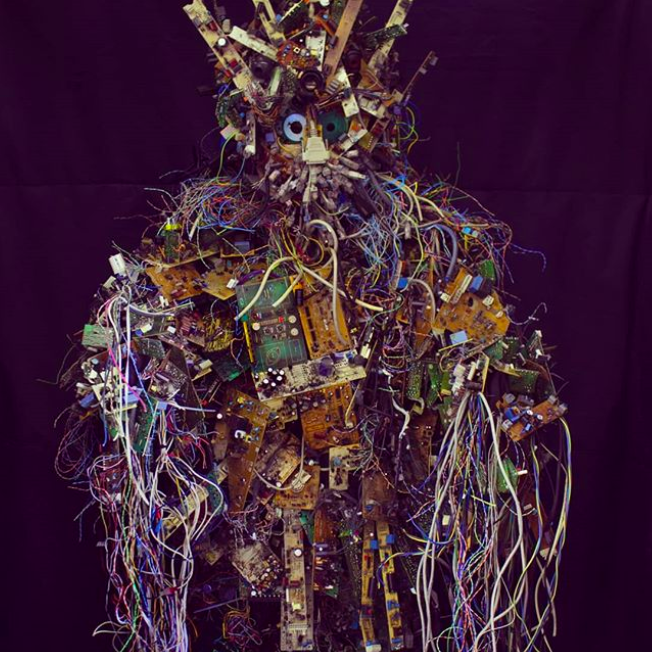 Art, in all of its multimedia glory, has been an integral part of the Neon Lights experience across the years. Spanning varied themes each year, the festival will feature a medley of diverse performances, live art, installations and roving acts.

This year’s theme seeks to explore the cycle and treatment of discarded objects and the representation of waste, alienation, as well as the necessity of resourcefulness within an urban context.

Toronto-based instrumental trio BADBADNOTGOOD’s music lies at the intersections of ‘70s soul-jazz, alternative hip-hop and experimental electronica. Gaining wider recognition in the 2010s with their jazz renditions of hip-hop tracks, they have continued to enthral with their spellbinding cross-genre marriages. 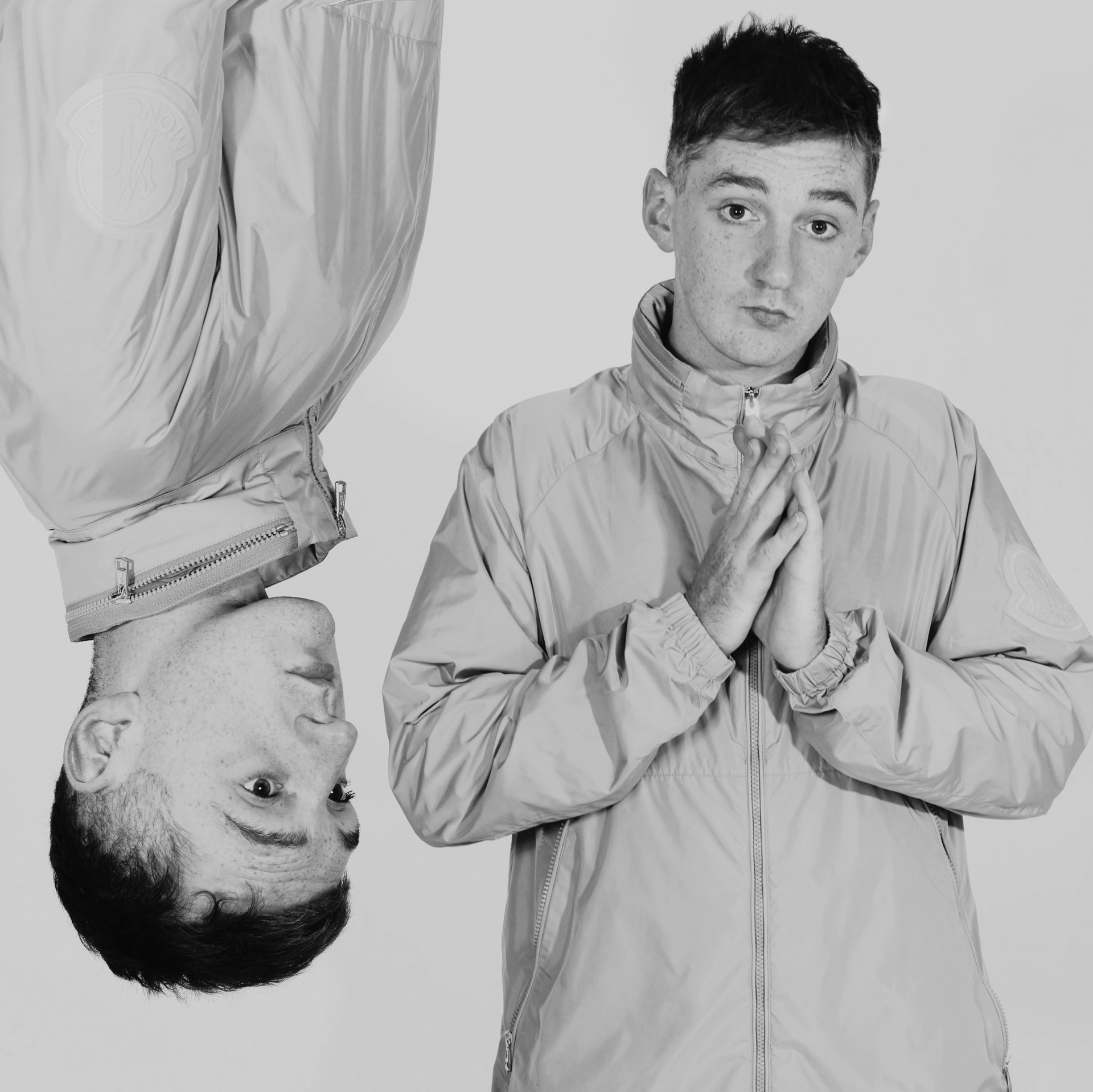 Luke Patterson, from the Grammy-winning classical crossover and  dance-pop band Clean Bandit, will be performing an MC and DJ set at the festival. This will mark his second appearance in Singapore after the band wowed fans at its headlining show at the Star Theatre, last year.

One can expect the signature splintering beats and squiggles of electronic music with the numerous DJ sets at the festival.  British dance group Clean Bandit have consistently pushed the boundaries of modern pop with their beat-driven yet refined blend of electronic, dancehall, classical, R&B and pop. Mura Masa, electronic music producer, songwriter, multi-instrumentalist and Grammy-winner, has extended his influence across the modern music map.

As a truly genre-defying festival, Neon Lights combines the two large, canonical bodies of art and music, embodying the potentiality of having something for everyone. 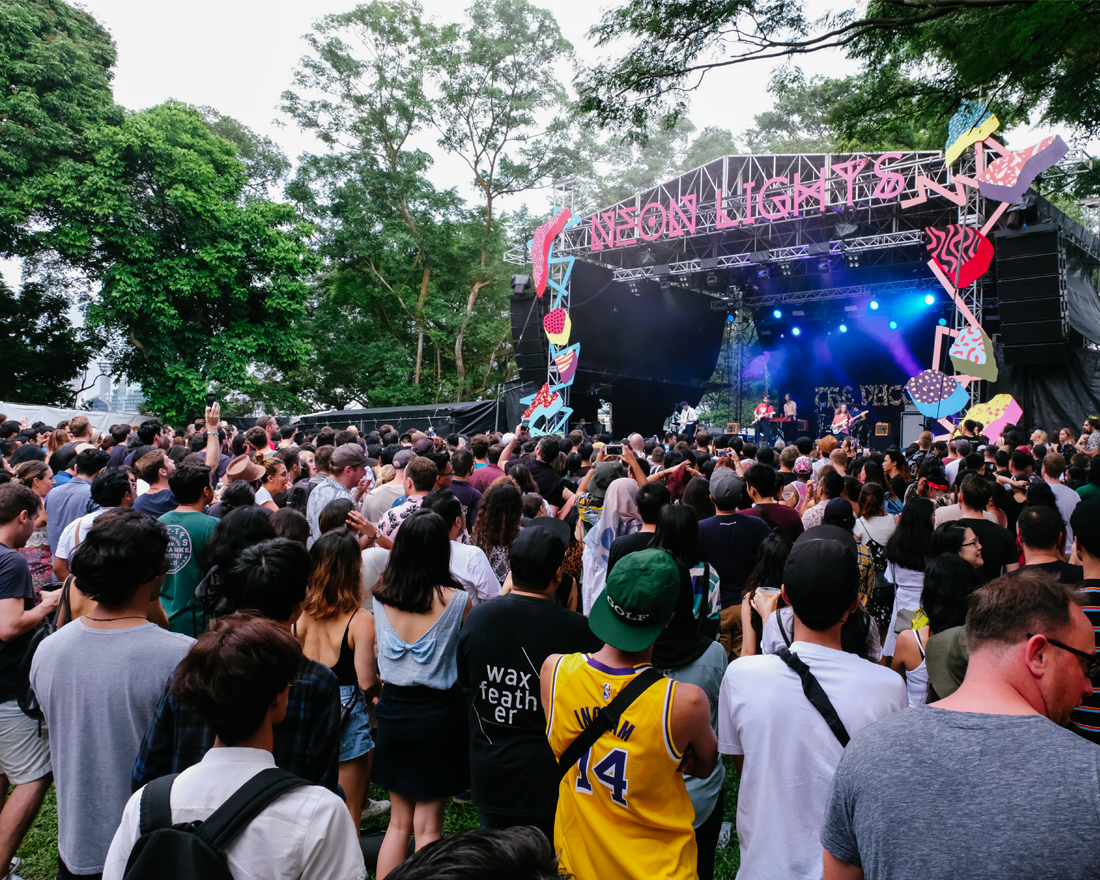 Fort Canning Park is not unfamiliar to music festival-goers. Having hosted some of the biggest festivals and concerts, the locale assures a joyous tropical experience amidst the embrace of greenery. 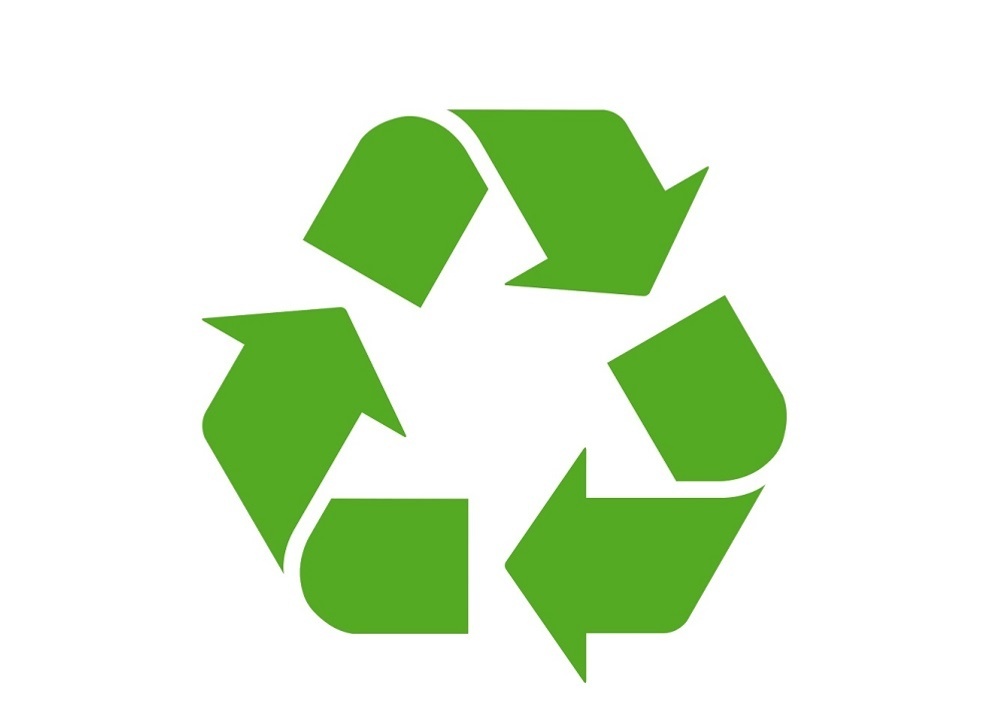 Contributing to the worldwide efforts of saving Mother Earth, festival maps and schedules will be available online and recycling bins can be found at the venue. Neon Nooks, the arts programme that explores the fringe corners of the festival, will also upcycle waste and use it as raw material for installations and exhibits.

Lying at the crossroads between alternative pop and electropop, Halsey is recognised for her distinctive, emotive vocals and unapologetically powerful messages in her music, covering culturally significant themes such as feminism, mental health and sexuality. Read our review of her first headlining show here. 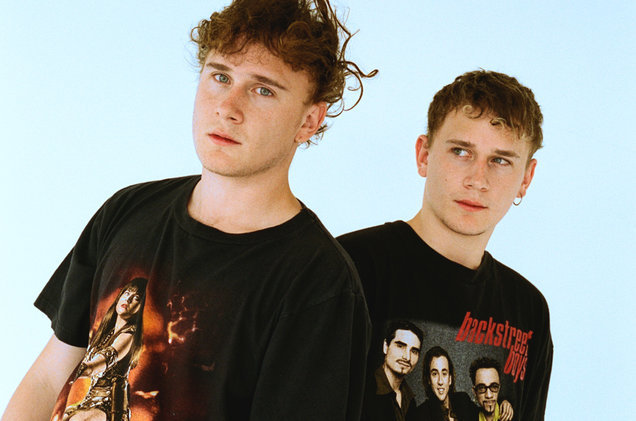 While the festival features pop headliners like Halsey, a hefty portion of its line-up features indie darlings such as Cosmos Midnight and Gus Dapperton. 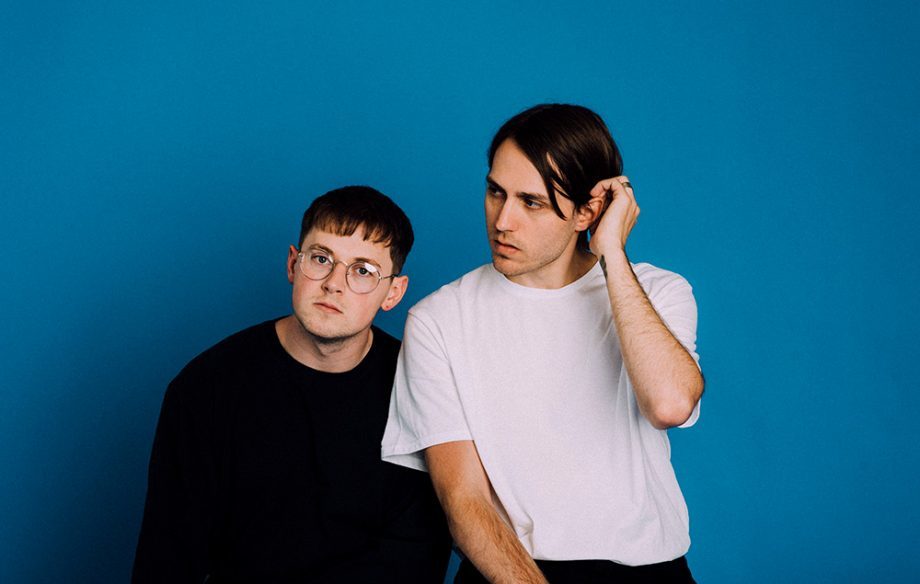 Rising indie pop duo Joan is set to make its debut in Singapore this November at Neon Lights, as it brings its signature sounds in tow. With tracks like ‘love somebody like you’ and ‘i loved you first’, the duo is sure to capture the hearts of those in attendance. 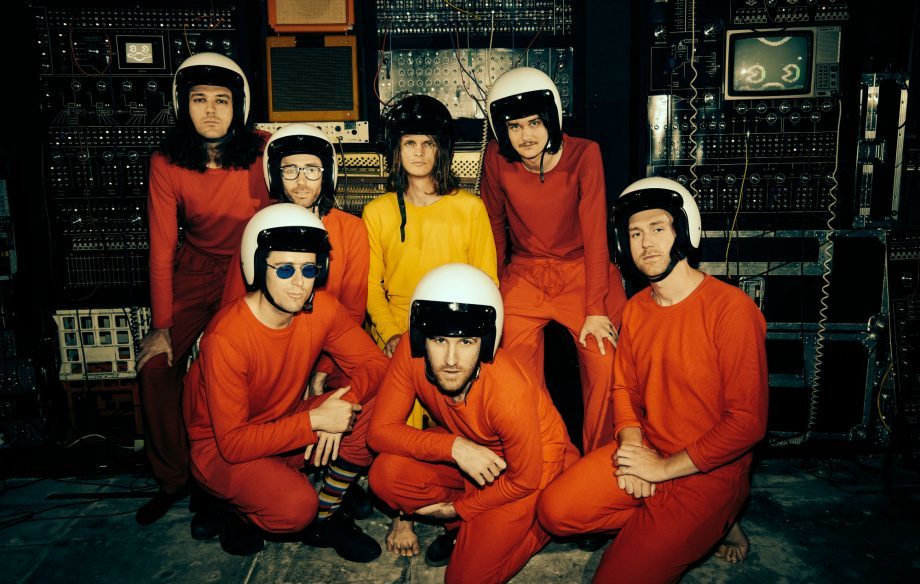 Australian psych-rock band King Gizzard & the Lizard Wizard is the definition of the word, "unpredictable". In the span of nine years, the band has put out a whopping 15 albums, five of which released in 2017. This year, the band defied all expectations, and dropped a full-fledged thrash metal album. 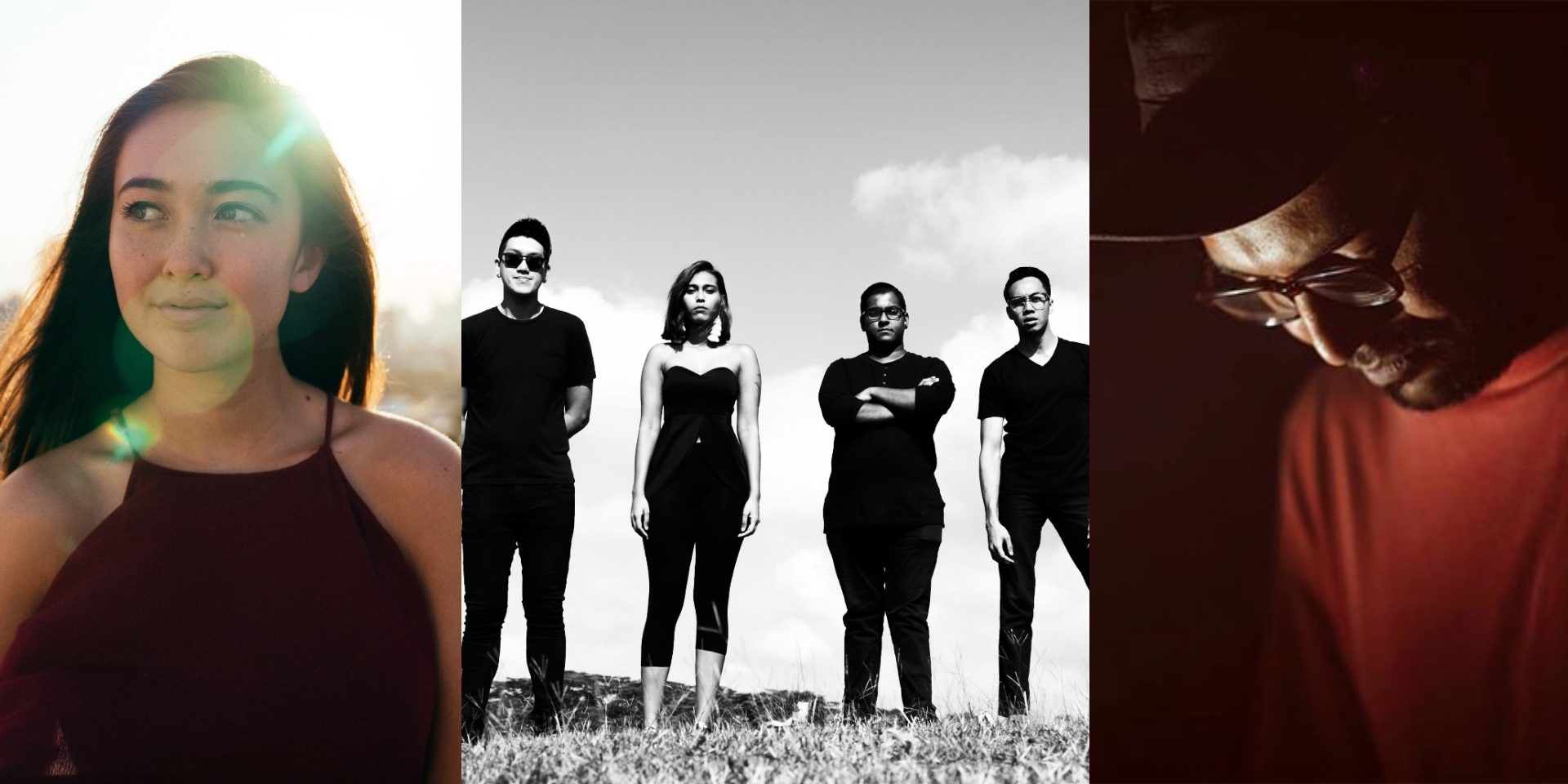 Sure, the international line-up at Neon Lights this year is jaw-dropping, but let’s not forget about the local musicians who will take the stage as well. This year’s local line-up features ANDREAH, Shak & The Baits, MMLD, Bloco Singapura, Fiz Aalely, Intriguant, Ramesh. 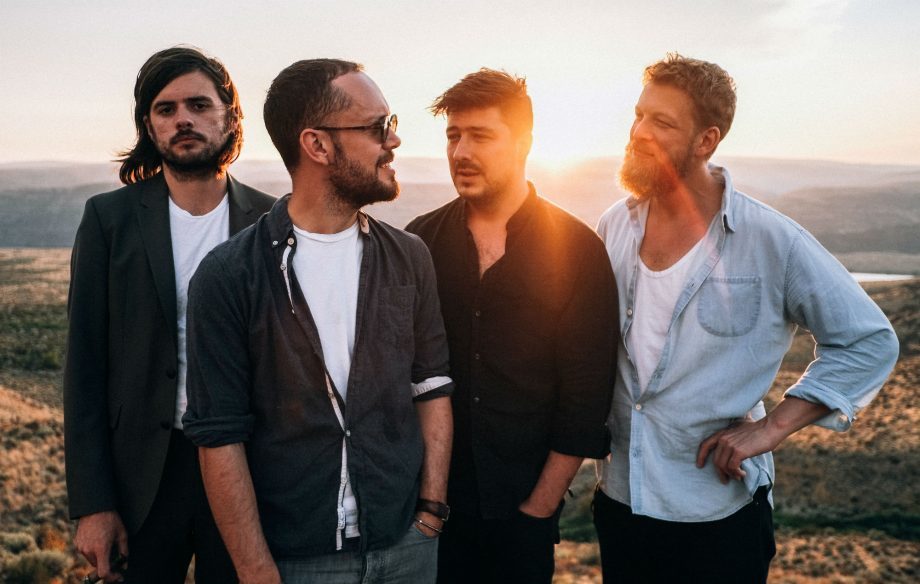 Making its grand debut in Singapore this November will be Mumford & Sons, undeniably one of the biggest indie-folk bands in the world for the past decade. With four critically celebrated albums under its belt, the band’s headlining debut is going to be one for the history books. Listen to its new single 'Blind Leading the Blind' here. 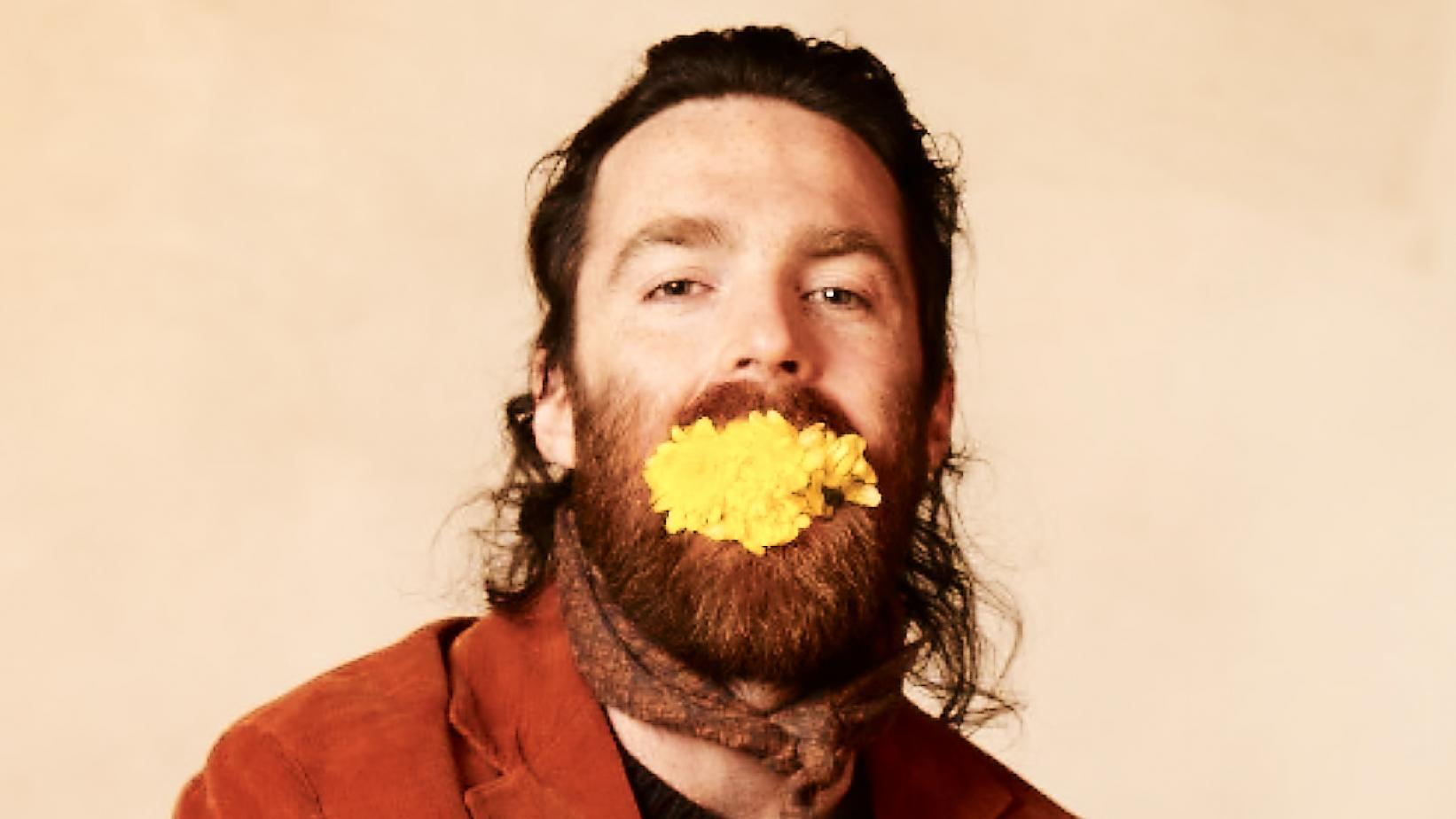 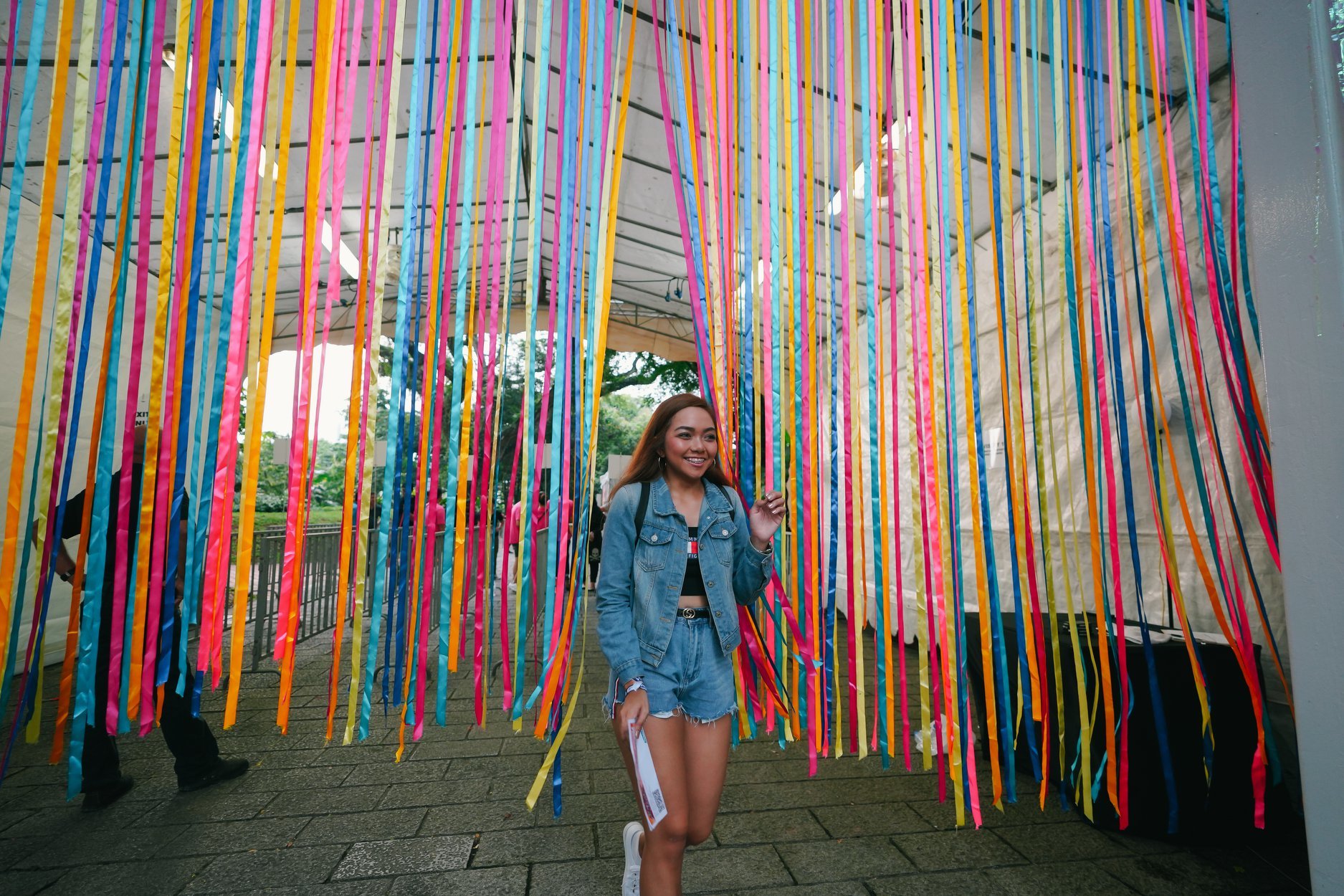 With a musical and artistic line-up as diverse as Neon Lights’, it’s important to attend the festival with an open mind. Be open to new sounds, and new experiences. Allow yourself to get enchanted and amazed by the intricate art installations. Most of all, go in with an open mind to get the best possible festival experience with a host of different people. 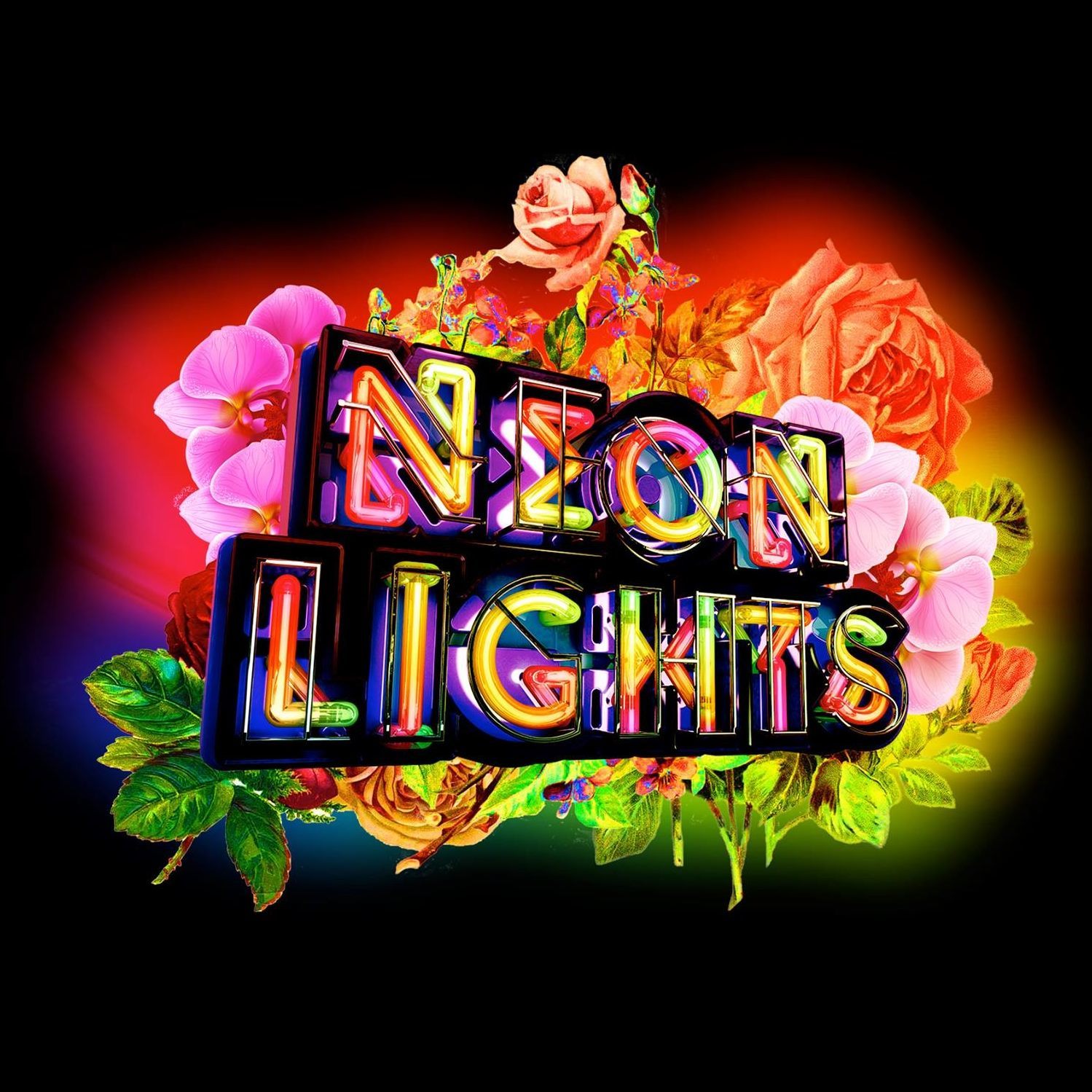 Behold the festival's official Deezer playlist: 56 songs from the length and breadth of its genre-blasting riches. Take in these tunes before you experience how they're rendered over the course of the weekend. Click here to listen to them. 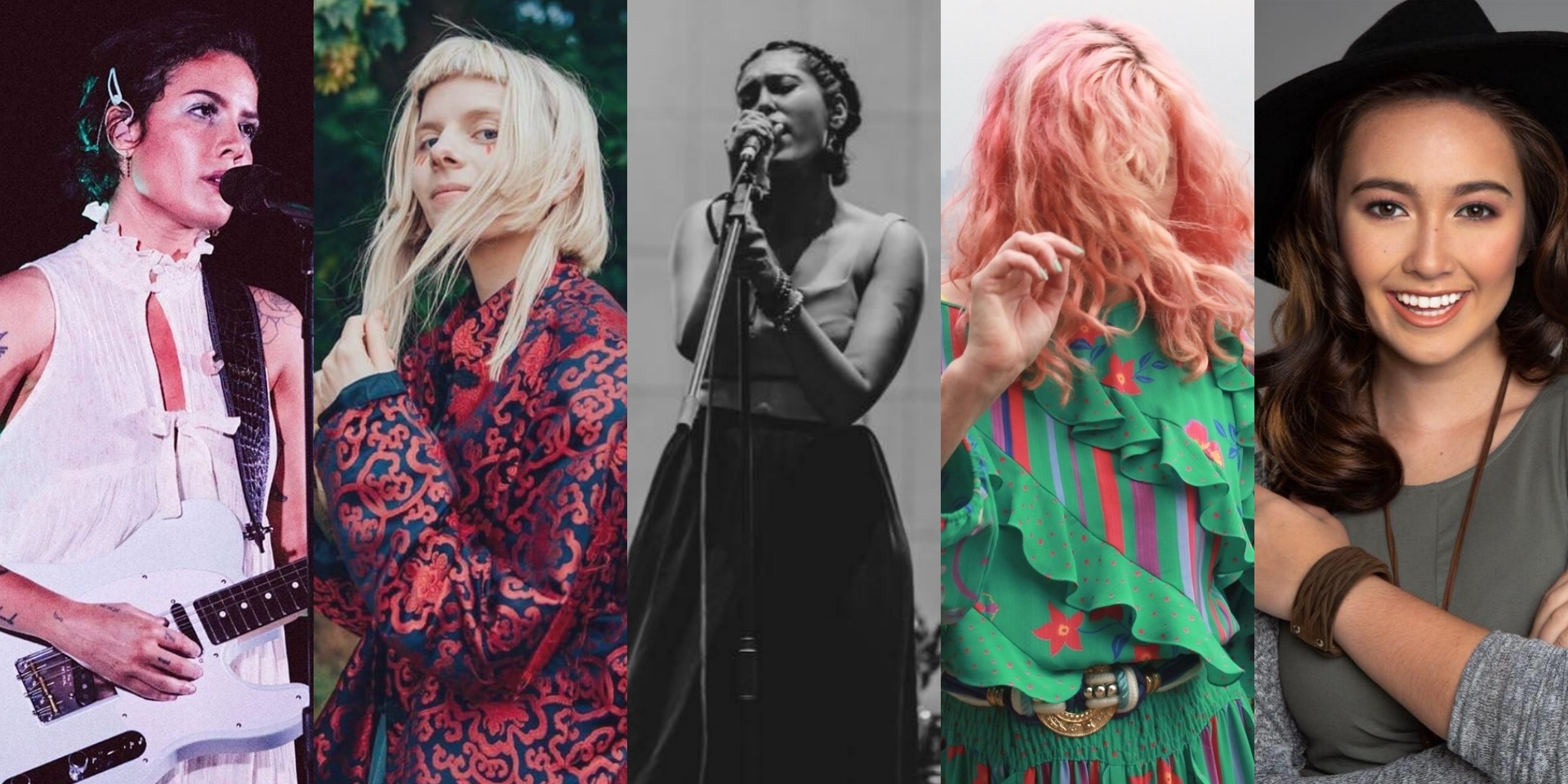 Neon Lights 2019’s lineup features some veritable queens. Halsey, Aurora, MMLD’s Abby Simone, Fleetmac Wood’s Roxanne Roll and ANDREAH each bring something special to the table and testify to their own truths. Watch them at their best at the festival. 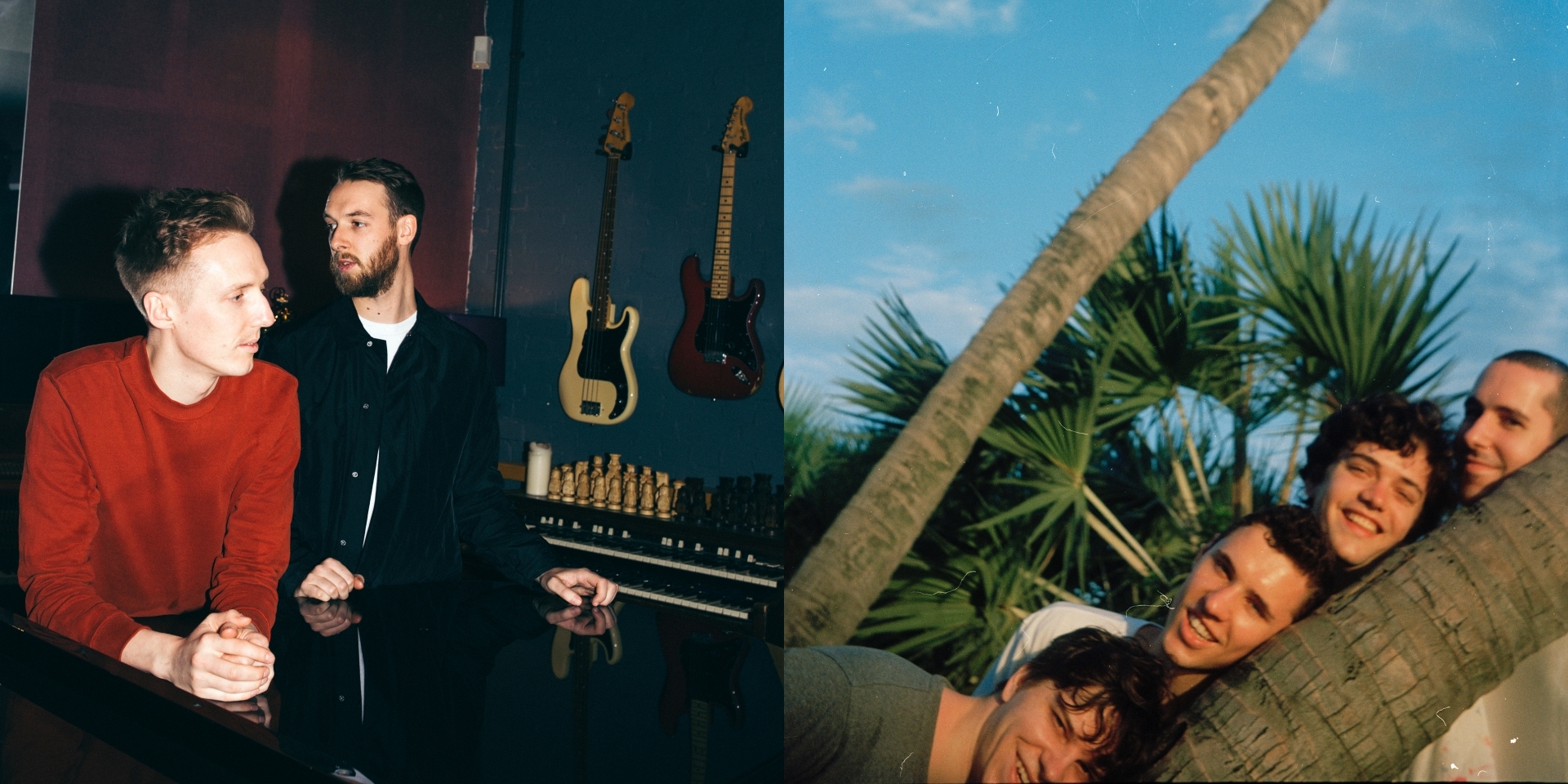 One of the biggest draws of the festival is that it’s a gathering of returning favourites. It’s the site that artists who’ve delivered memorable performances before will bless once again: Nick Murphy, HONNE, BADBADNOTGOOD, King Gizzard & The Lizard Wizard, Halsey, Aurora and Cosmos Midnight. 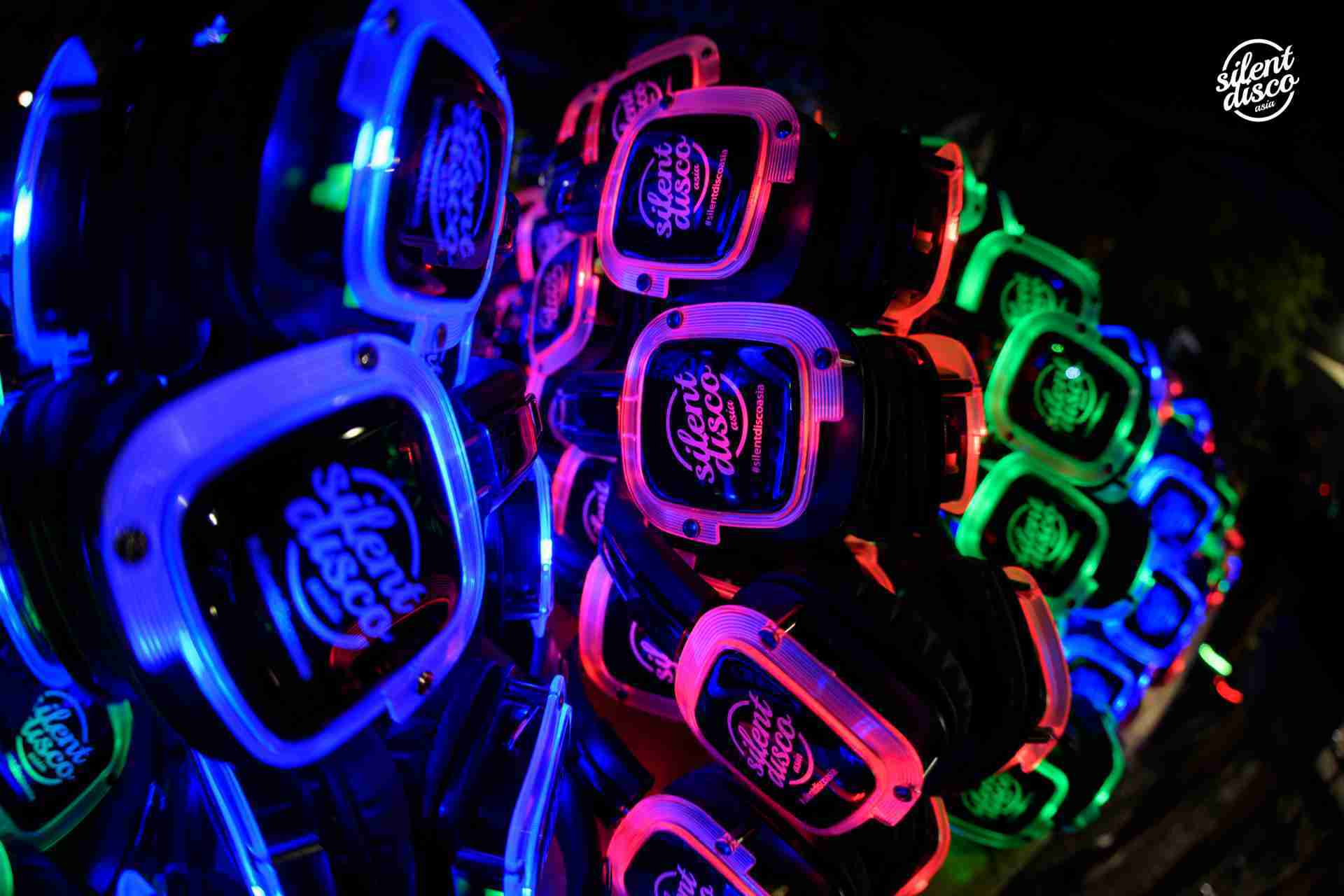 Silent Disco Asia will also be on hand to bring a curated dance experience with its payload of hits and noise-cancelling headphones. Since its inception in Singapore in 2016, it has become renowned for its interesting format: Three live DJs playing different styles of music that party-goers can select from the different channels in their headsets. Now, even the little ones will get to enjoy the Silent Disco experience with the Kids Edition! The tykes will be treated to a dedicated Disney channel, a Top 40s pop channel, and an EDM channel. 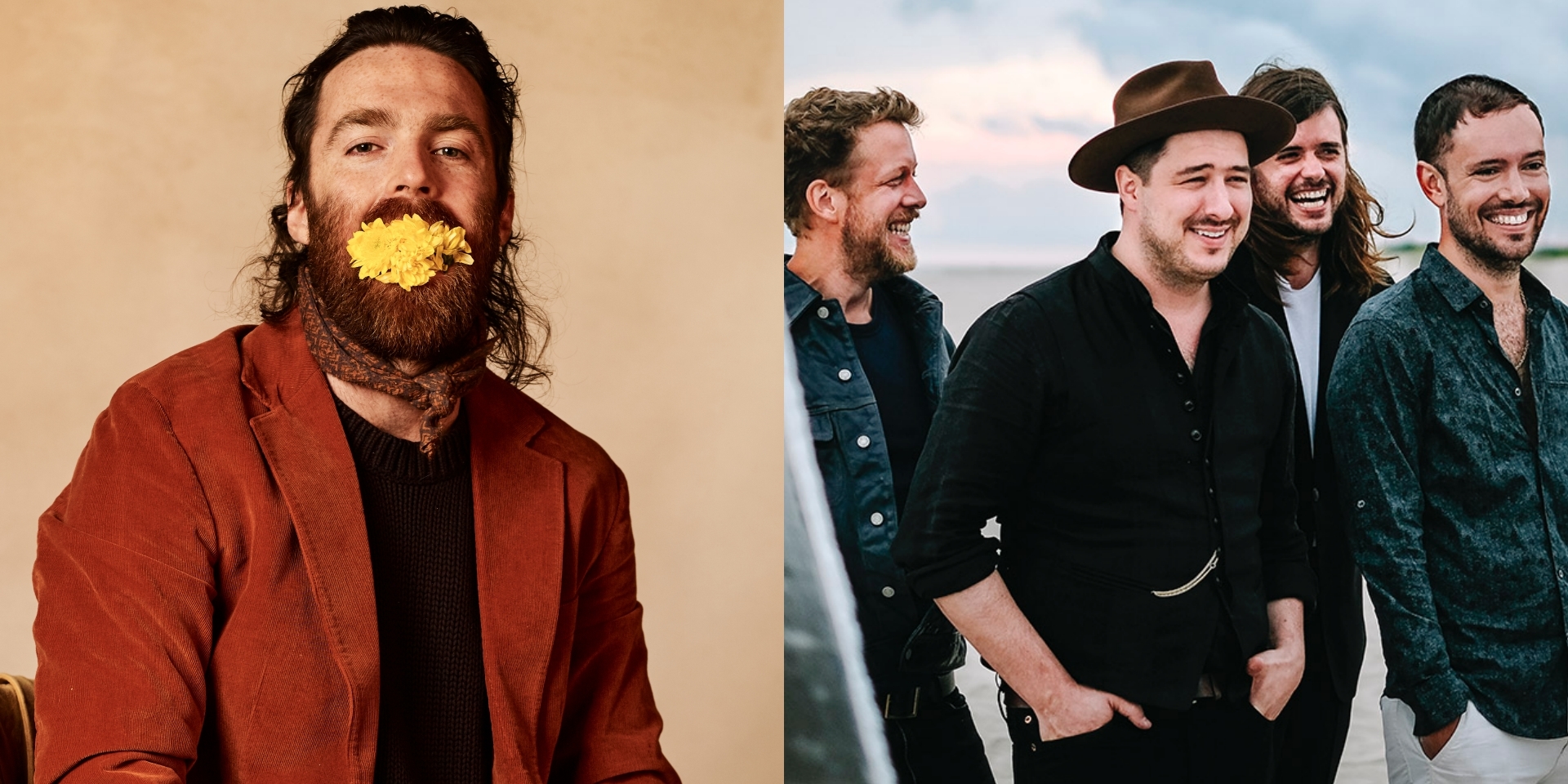 This is a lineup that celebrates singer-songwriters. For universally resounding stories of grit and heart, Nick Murphy, Mumford & Sons and Shak are just some names you can turn to at the festival. 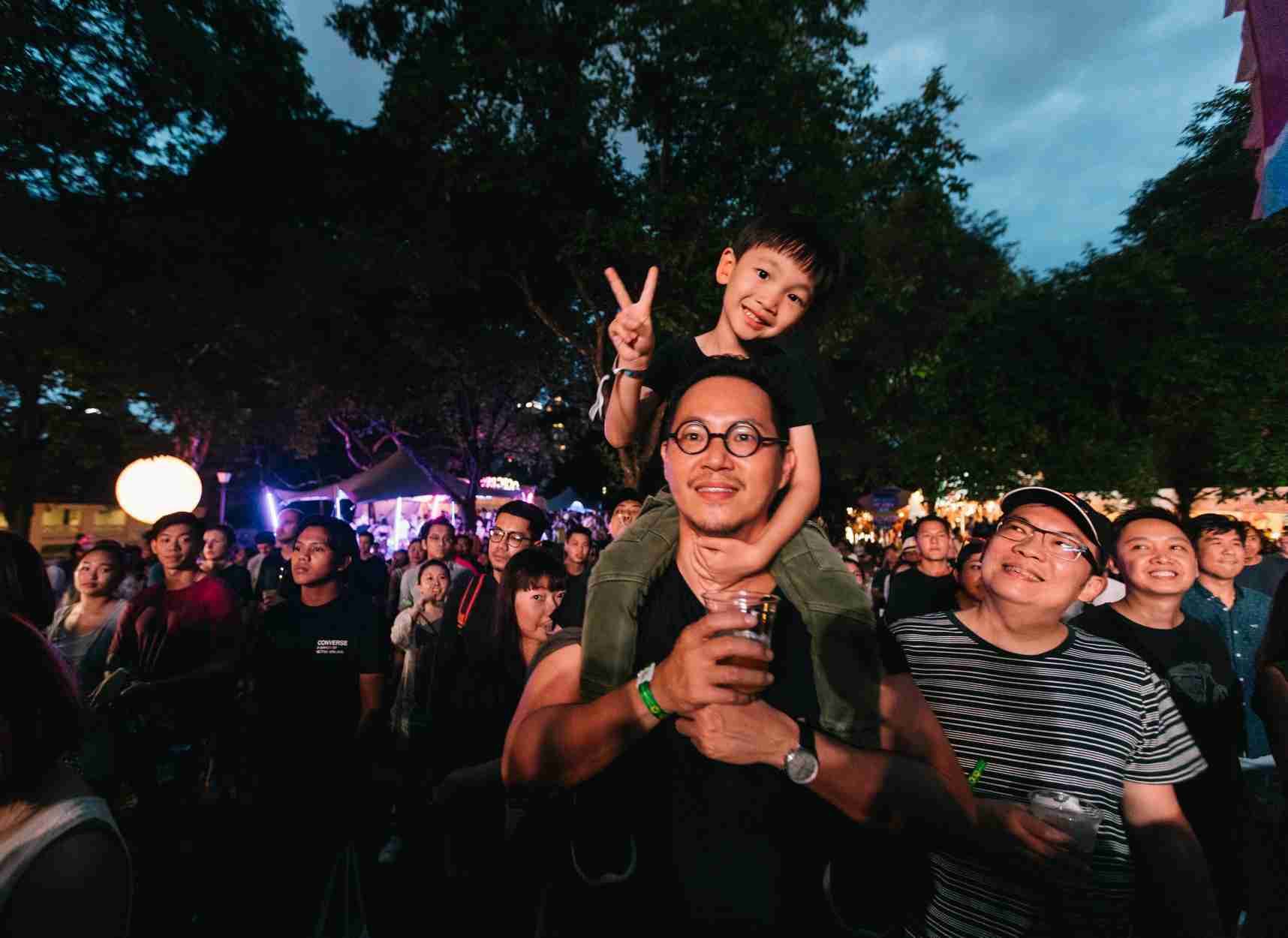 Make no mistake: Neon Lights is an all-ages spectacle. Whether you're a devout music fan out to watch some of your favourite artists do what they do best, or a little one whom your parents brought in tow, there's something for everyone. While the grown-ups savour the sprawling musical offerings, there's the Silent Disco Kids Edition, Aliens of Manila Sci-Fi Helmet Workshop and bevy of Sideshow Garden Games to keep the kiddos occupied. 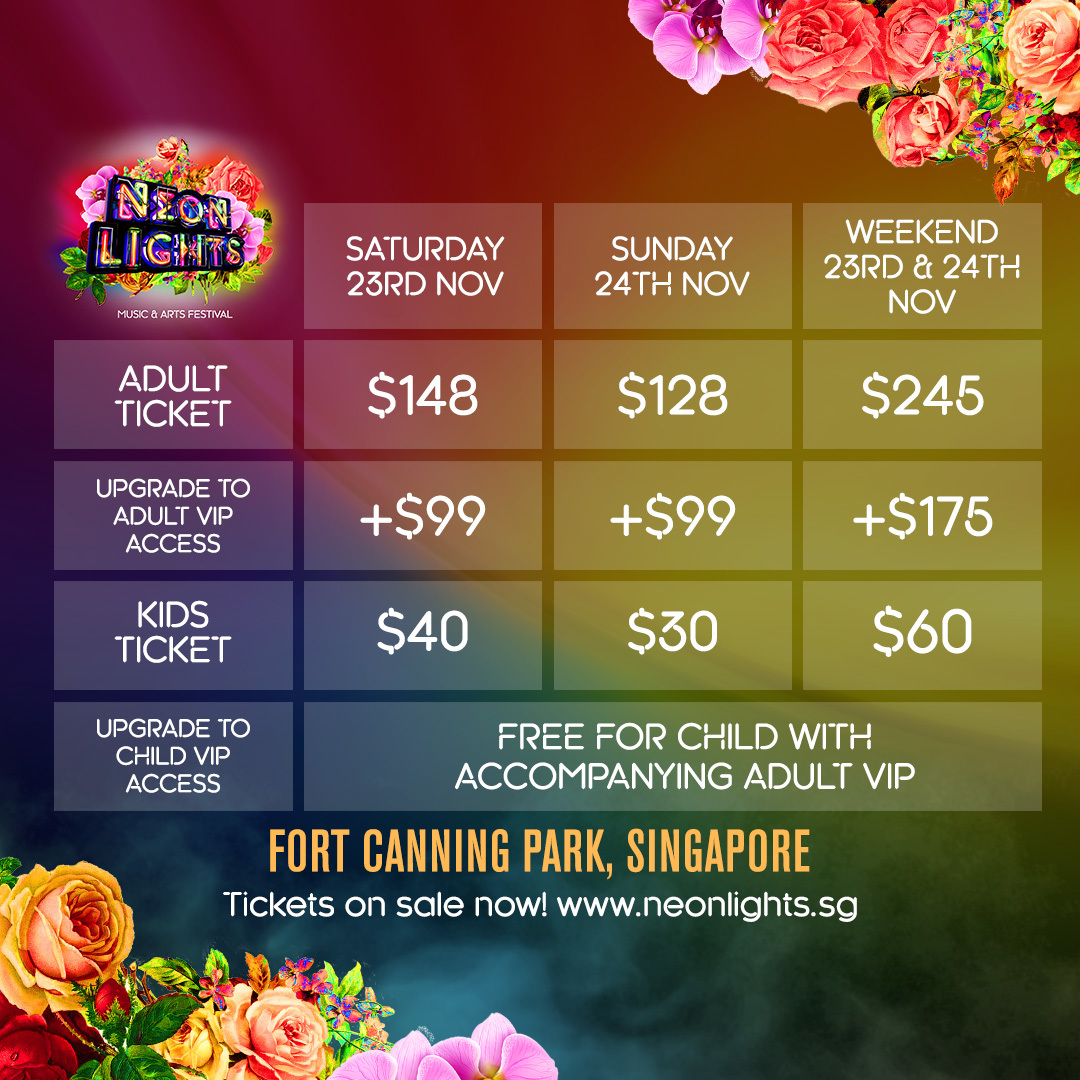 Neon Lights has announced that a VIP Upgrade for those that have already purchased tickets is available. This is only for a limited time and on a first-come-first-served basis. Gear up for an elevated festival experience like no other.

WARM ON A COLD NIGHT

Released in 2015, ‘Warm on a Cold Night’ has become one of HONNE’s most beloved calling cards. It’s a beautiful song with an earthy groove that radiates pure soul. And live, it’s so much more. 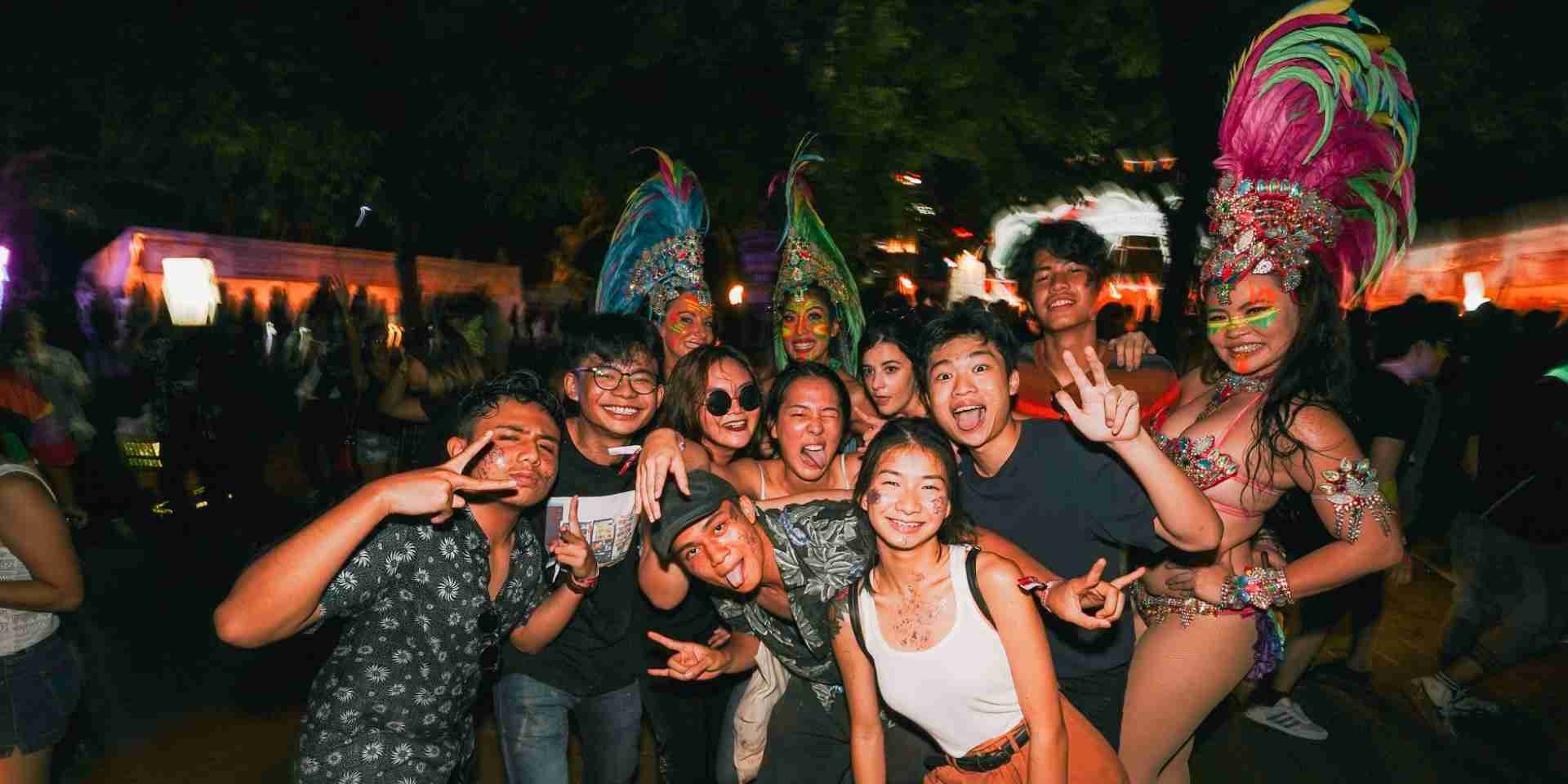 With all the good music resounding over Fort Canning Park, with all the great food and drinks options and topped off with the all the good vibes from the festival crowd, you can expect nothing less than a gloriously high-energy and feel-good time at Neon Lights 2019. 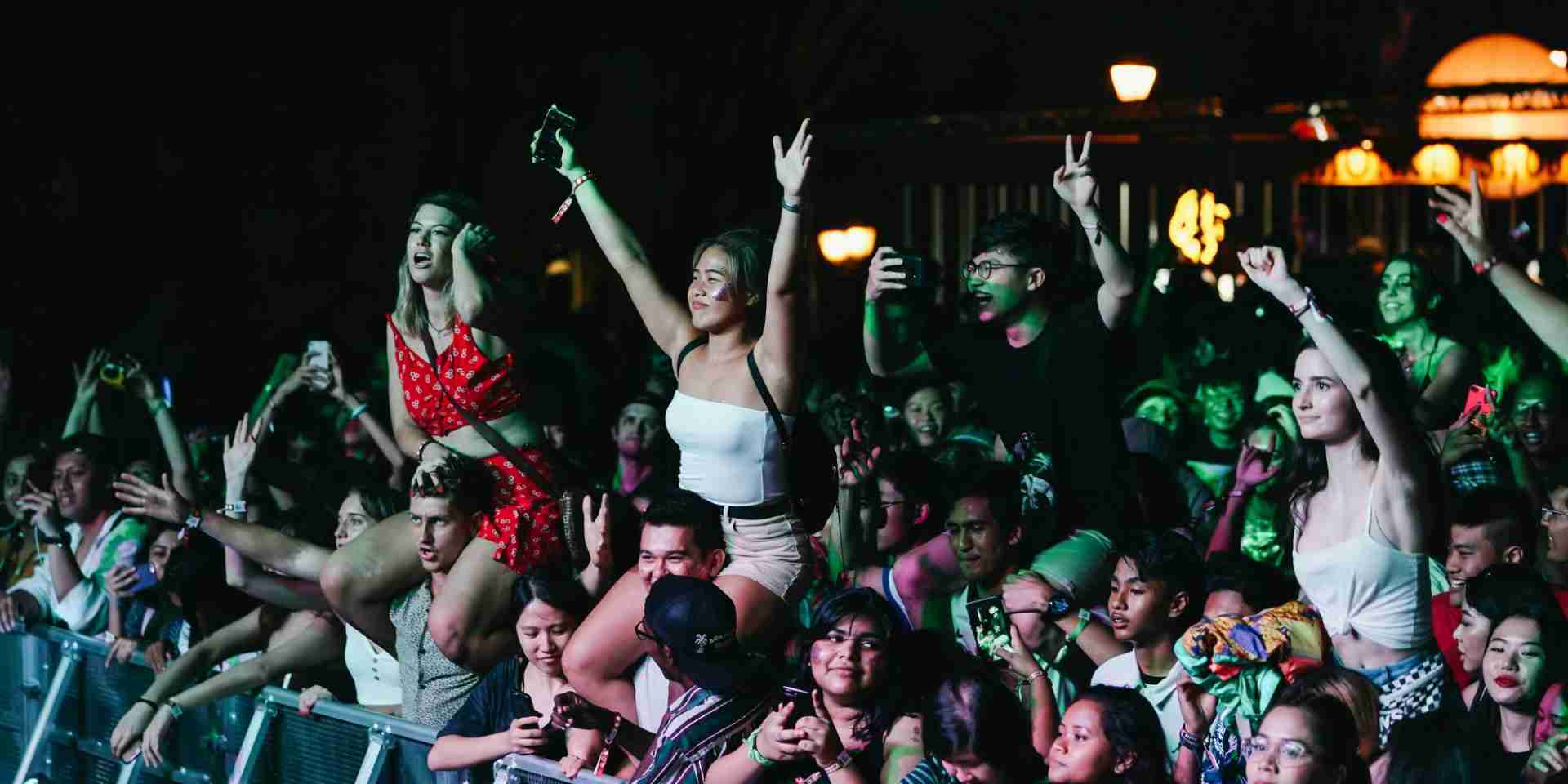 This is where the youth of the alternative nation come to play and make merry. But more importantly, the young adults that show up for Neon Lights testify to the existence of a creative community in Singapore that is eager for new sounds and new experiences. 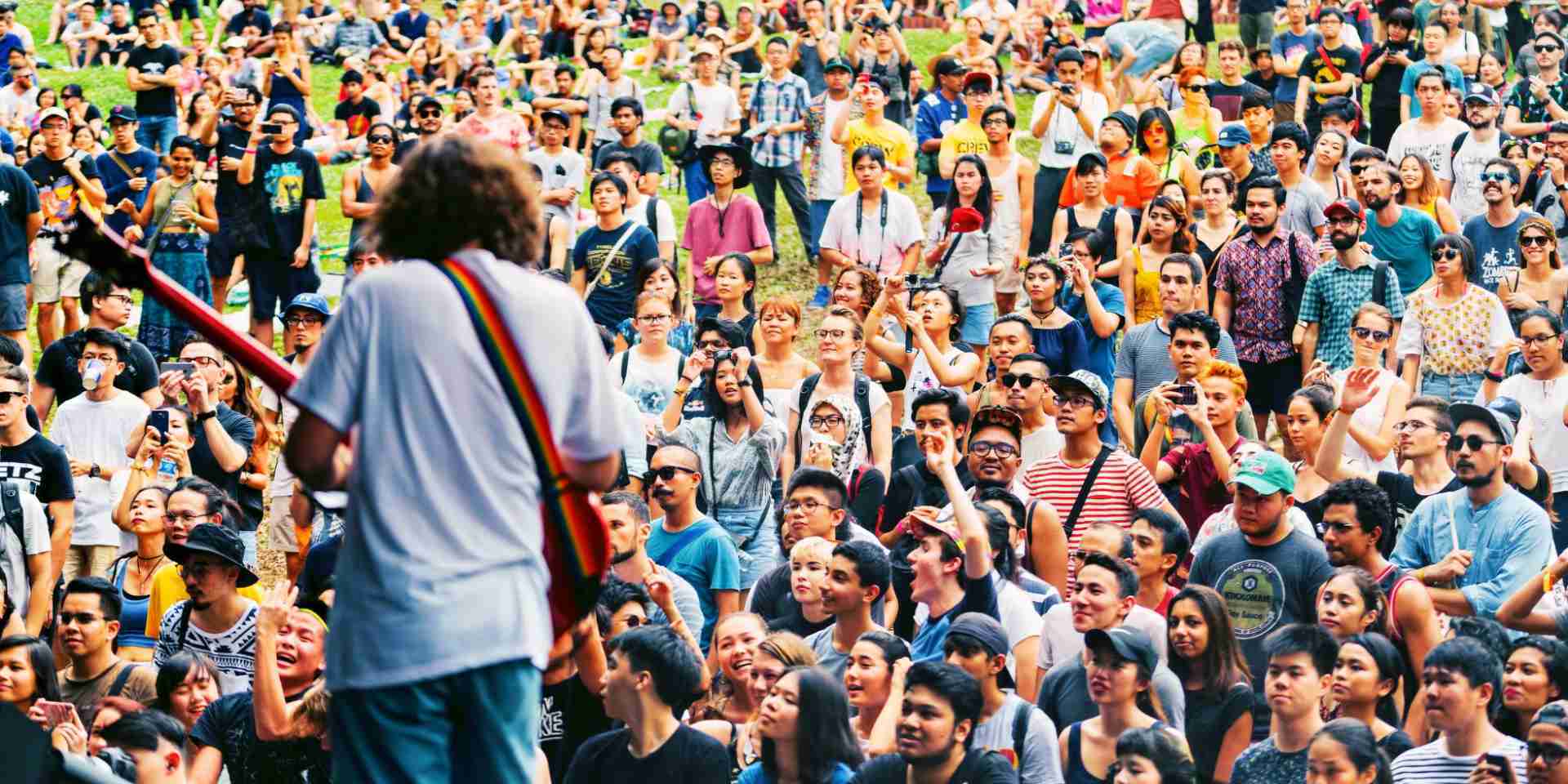 Neon Lights 2019 is a zeitgeist-checking phenomenon. It’s a curation of some the most buzzing and vital international and Singaporean artists. Being a part of it is to honour the present and future of high-impact music and culture.

Neon Lights is set to be held at Fort Canning Green on 23 and 24 November, 1pm till late.

Make sure to check out The Band Stand, where some of fhe festival's DJs will perform, as well as the food village, which houses vendors such as Fat Prince, 21 Sliders, Chix Hot Chicken and more.

Only Tier 3 tickets, priced at $148, are available for Saturday, 23 November.

Tickets can be found at www.neonlights.sg