Alextbh is not afraid to vocalise his heartbreaks. When he does, the 23-year-old Malaysian singer-songwriter transforms frustrations into audible fragments of his soul and everything that he stands for.

"Music is my outlet to pour my heart out. I can speak my mind, and also I think it’s cooler to tell someone you despise them through a song instead of just telling them in person, you know what I mean?" Alex shared. 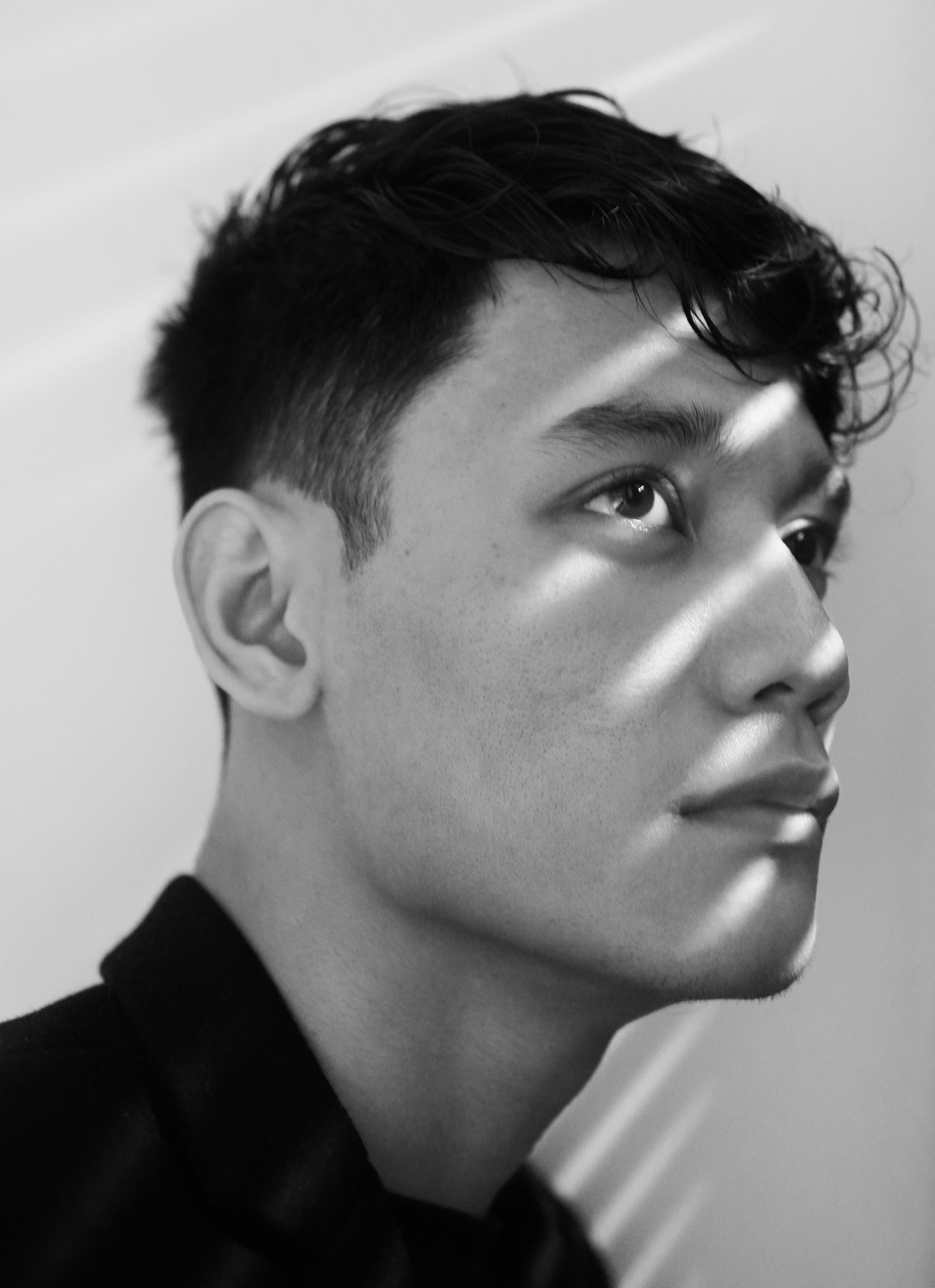 When Alex was 14, the only band he played with was his iPad's Garageband. Just like any curious teenager, he attempted mixing different sound presets to create songs that he liked, but he did not stop just there. He spent a huge part of his schooling days watching sound design tutorials on Youtube and translating his thoughts into music. Eventually, Alex's years of tinkering paid off, as the very song he wrote out of his teenage angst also happens to be his most-streamed song to date, with over 21 million streams on Spotify today.

"My ethos was to throw everything to the wall and see what sticks. And I guess the sound from 'Stoop So Low' stuck around," said Alex.

"There was barely any thought process to it. I was filled with rage, so I wanted to get things off my chest as soon as possible. I grabbed my laptop, plugged in my crappy USB mic, and just started singing. That whole thing took 2 hours from start to finish. I didn’t even think about additional production." 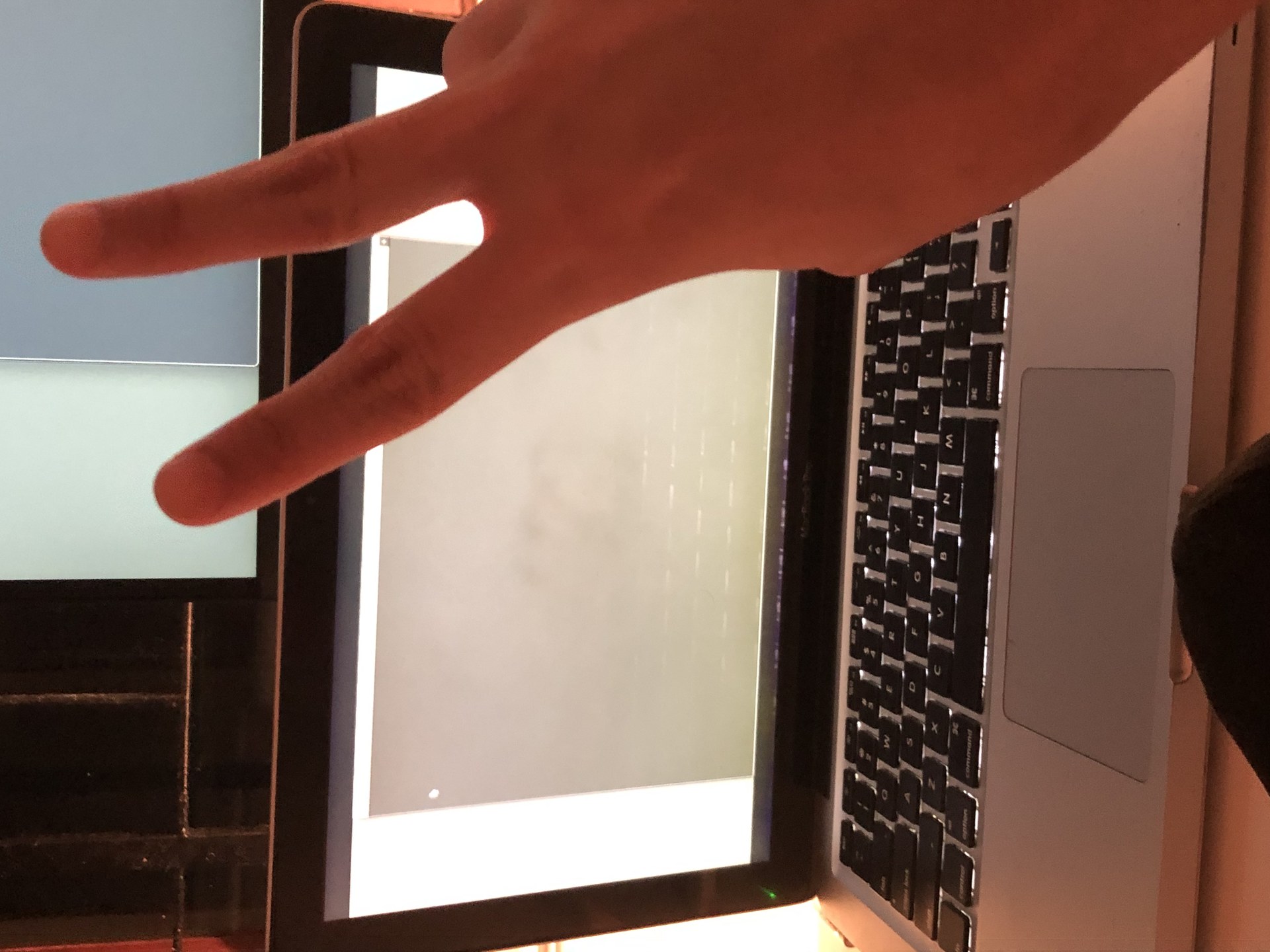 Alex shared with us that his trusty Macbook Pro has been with him since 2012 and he still makes music with it today.

Initially inspired by the likes of Electronic Dance Music DJ and producer Flume, while learning about sound design, Alex eventually settled on the sound palette of R&B, which he felt more at home with.

"I fell in love with the minimalist R&B sound, and I think 2016 is like the Renaissance era for Pop R&B. You have people like Daniel Caesar, Sinead Harnett, Sabrina Claudio, Alina Baraz...they really gave me the confidence to retain my current sound," said Alex.

Following the positive reception of 'Stoop So Low', it is no doubt that Alex found his place in Malaysia's emerging music scene with his singles 'Mornings (See You Again)', 'Superstore', 'walls'. With every new single he put out, the clarity in vocals paired with familiar yet refreshing beats became a constant which listeners held on to.

Thanks for taking me on this beautiful journey @yunamusic 🥰 pic.twitter.com/EiGohGzvVD

"I’ve always looked up to them and their roster of Asian artists for what they’ve done to the music industry. I felt a sense of belonging in their community," said Alex.

Thank you (or as we say in Malay, Terima Kasih) @88rising! pic.twitter.com/4EgmX5LQ0F

"Rich Brian and NIKI sent me messages on Twitter after my performance and I was freaking out! I was like “oh wow, you guys actually watched my performance! I thought y’all are just gonna wait until the last 3 acts come up.” So that was really special."

Apart from being recognised across the region for his music, Alex's openness regarding his identity as a queer Malaysian pop artist is a trait that empowers the queer community in his home country and other parts of the world.

Pride is more than just about parades. It’s about celebrating inclusivity and diversity in the LGBTQ community. I’m proud to partner with my friends at @TrevorProject this year to show that Pride is everywhere! 🏳️‍🌈🥳#PrideEverywhere pic.twitter.com/TtPPP58hRU

"I just want everyone to let loose a little bit and not care too much. So I make music that reflects that. I wouldn’t second guess writing about a guy. That is how I feel. And that is what I want the world to hear," he said.

Growing up in a culture where the question of sexuality is deemed taboo has proven to be difficult for Alex. However, he is undeterred in amplifying the voices of the queer community through his music.

"There’s a radical need for queer Malaysian voices to be heard, not just mine. I think Malaysian queer communities have so much to give. I want to give them that voice, or at the very least the confidence to find one for themselves," said Alex. 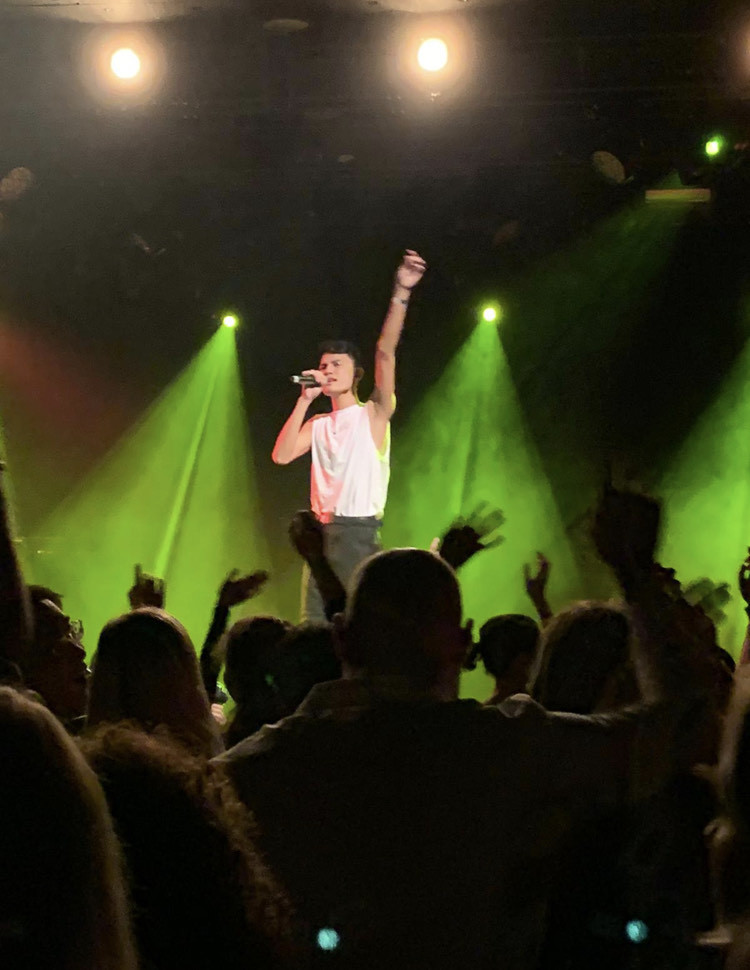 "I love telling the crowd to wave their hand with me. It’s like mind control...no, it IS mind control!"

After writing the single 'Between' to feel sexually liberated, his upcoming EP The Chase which is slated to be released on 17 July, sparks conversation on the vicious cycle of casual relationships that people may find themselves trapped in and constantly getting hurt by.

'The Chase' is a song that Alex resonates with strongly, as it looked back upon his past relationships and depicted his empty void from not pursuing them further.

"I cried listening to the demo on my way back home because this song perfectly reflects how I felt at that time. I’m immensely proud of this track," said Alex. 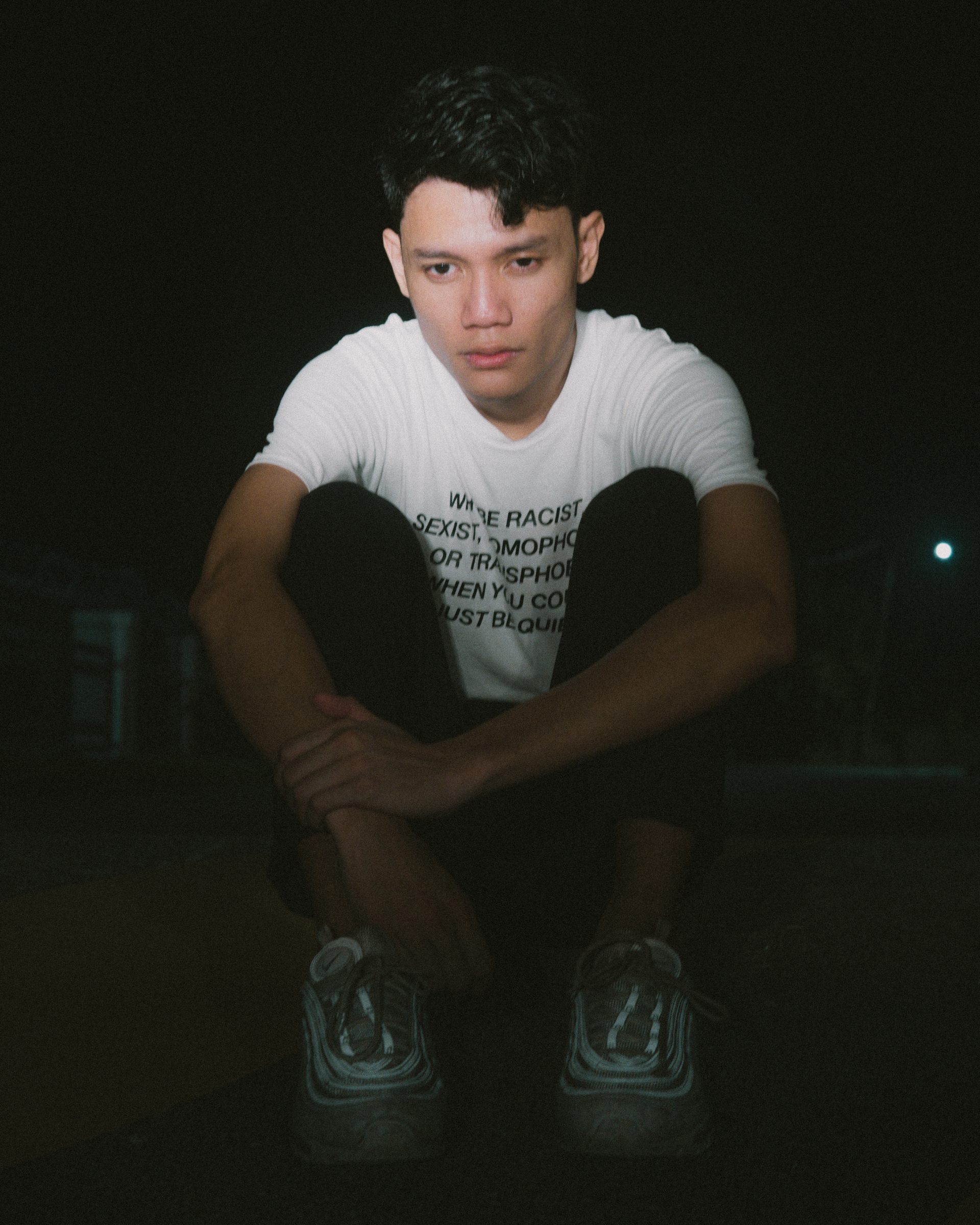 Although Alex will not get to wave his hands together with a grinning crowd at We The Fest this year as the festival goes digital, he has plenty lined up for fans of his, following the release of The Chase.

"I’m not done serving just yet, gotta always keep my people well fed! So that means another music video is coming along the way, coupled with a track-by-track overview of the song where I explain what each song meant to me," Alex said.

Someday, I would love to drive around town in a truck with my face on it to get the word around. No specific reasons for that. I just want to live my fantasy.