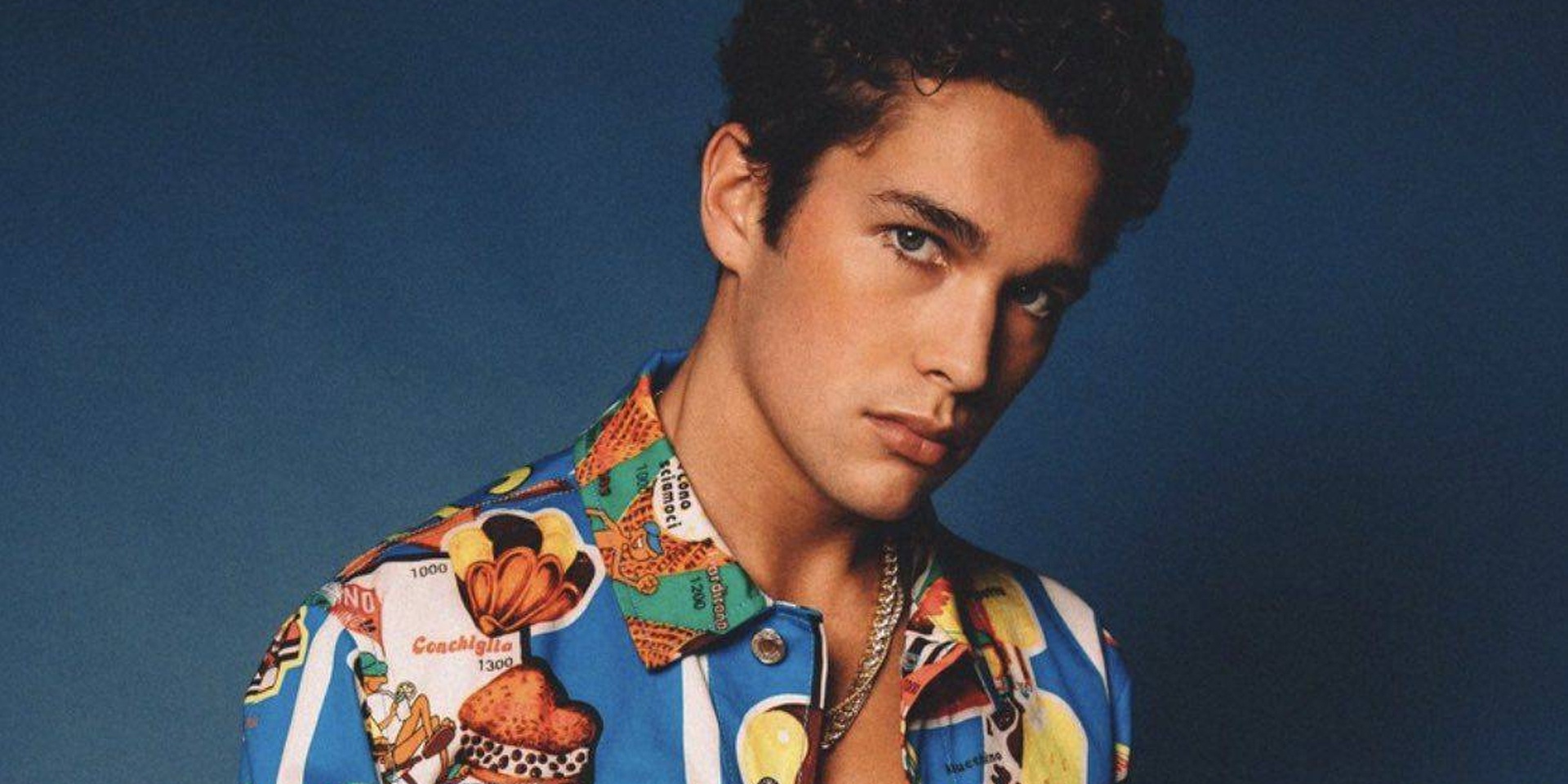 Austin Mahone will no longer be performing in Manila this October.

Ovation Productions announced on Friday afternoon (10/11) that the 'Say Hi' singer's October concert at the New Frontier Theatr has been canceled due to "unforeseen circumstances." Fans who purchased tickets may get their refunds starting October 16 (Wednesday) via TicketNet.

We regretfully announce that the Austin Mahone concert slated on October 22 at the New Frontier Theater is canceled. We apologize for any inconvenience caused by this development.

"I like R&B because it's got soul": An interview with Austin Mahone

Check out Austin Mahone's 'Dancing with Nobody' music video below.