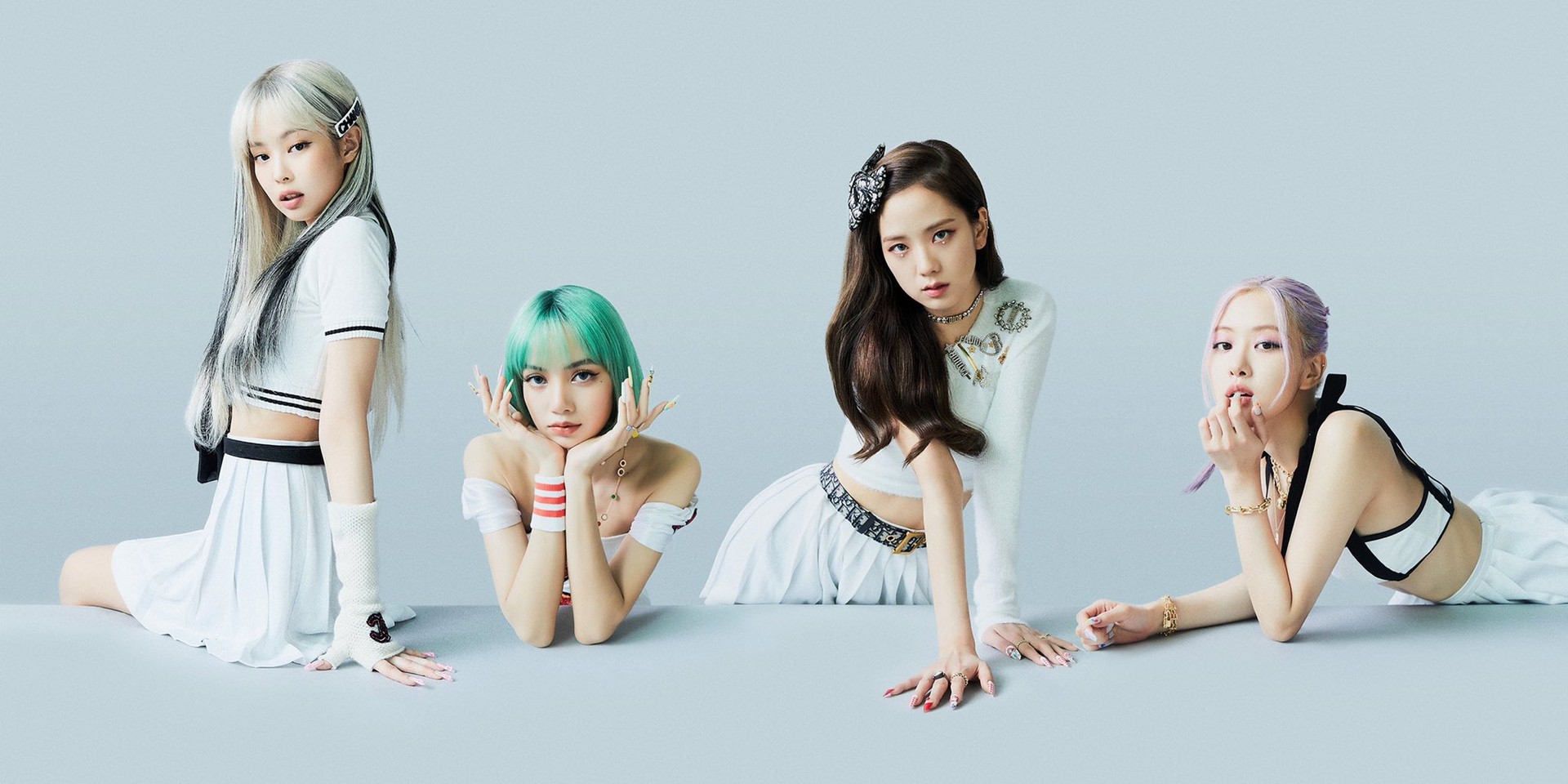 After months of anticipation, the Korean group have unveiled the Japanese version of their debut album, THE ALBUM today (03/08). The record sees eight tracks, including Japanese versions of their top hits 'Lovesick Girls', 'How You Like That', and 'Pretty Savage,' 'You Never Know'.

THE ALBUM Japanese Version comes as part of BLACKPINK's grand 4+1 PROJECT to celebrate their 5th anniversary. As part of the project, the 'Pretty Savage' act are also releasing a movie, BLACKPINK THE MOVIE this 4 August that is said to include never-before-seen interviews and live performances from the group's previous tours.