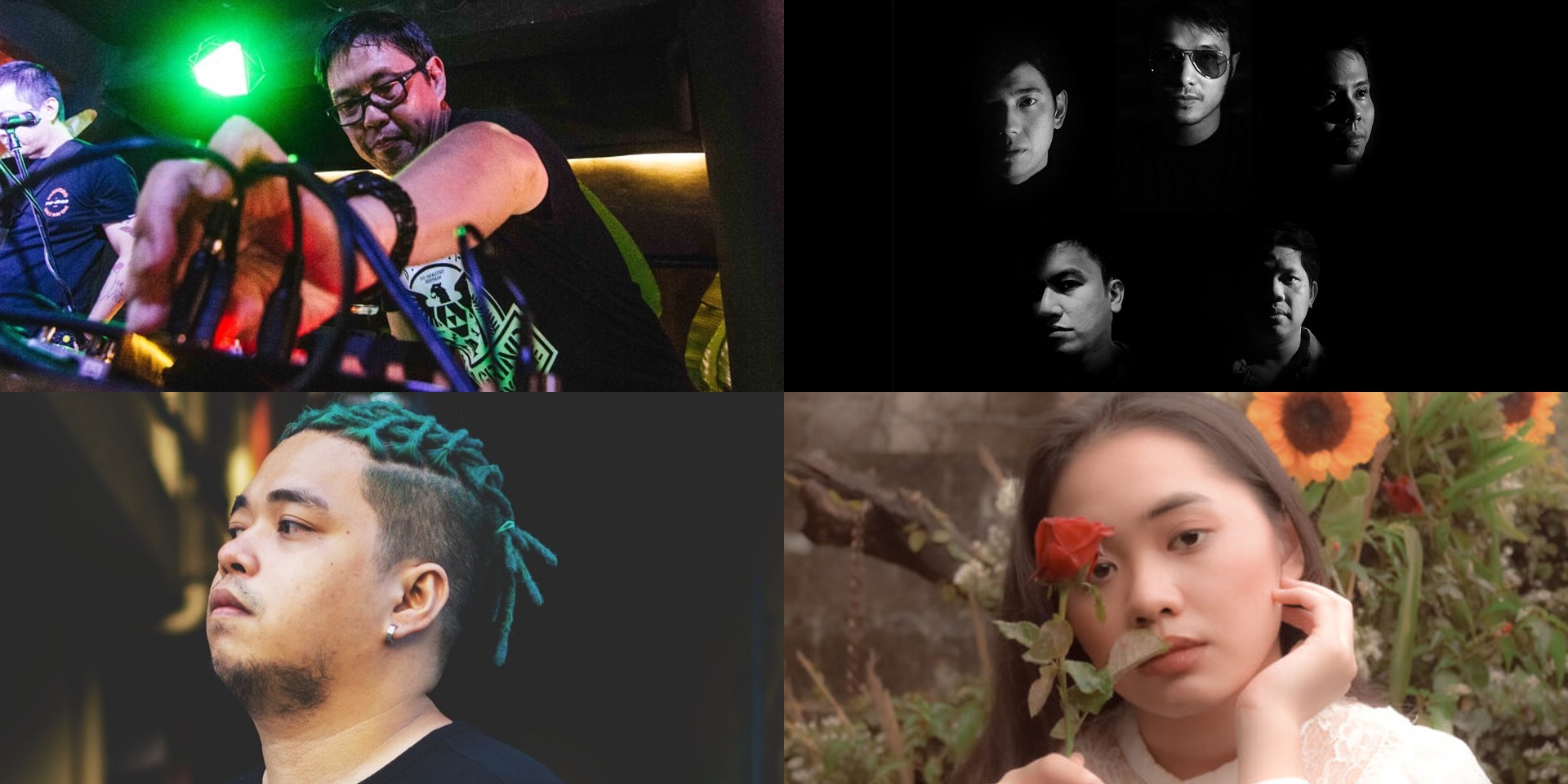 It's Friday and you know what that means—there's new music to jam to!

This week, the world perked its ears up as English singer Zayn dropped his third full-length record Nobody Is Listening, which features the singles 'Better' and 'Vibez'. In another spectrum of the music realm, K-Pop fans celebrated the album releases from (G)I-dle and TREASURE. Kang Daniel also unveiled his latest collaboration with inverness and singer-songwriter Anthony Russo, while Dvwn shared his new single 'Free Flight.'

Here are tracks from some fresh tracks from our side of the world that you should check out this weekend:

Signalgiant - 'Between the Stars and the Waves'

Signalgiant are back with 'Between the Stars and the Waves', their first single of the year.

Callalily lit up the week with the release of their first single for the year 'Ilaw' via O/C Records.

Written by US-based Filipino composer and songwriter Anna San Juan, Callalily look back at how the ongoing pandemic has affected the world's sense of "normal" and how they continue to look forward to the hope of tomorrow.

"Well, honestly, we’re taking it one step at a time," Callalily's Kean Cipriano shares the band's plans with Bandwagon in a message. "We’re focusing on releasing new songs this year. Get as much inspiration and motivation. Spend time with family, watch movies, listen to more music and see what creative output comes out from isolation."

Squid 9 and Gaijin member Shinji Tanaka pays tribute to his favorite Japanese band RC Succession with a cover of 'Ameagari no Yozorani (雨上がりの夜空に)'. In a statement, Tanaka reveals that he'd learned so much from RC Succession and that they were his foundation in becoming a musician.

Tanaka teams up with bandmate and Sandwich frontman Raymund Marasigan, who plays guitar, bass, and keyboard for the cover. Marasigan also directed the DIY video for the cover with two rehearsals and two takes.

Art of Bodybending - 'Roses On My Piano'

Bryan Estepa - 'Trick of the Light'

Sydney-based Filipino songwriter Bryan Estepa is back 'Trick of the Light,' his first single for the new year via Lilystar Records. In a statement, Estepa shares, “I also like the idea that the presence of light does not necessarily signal happiness or life but can also mean that emotions and perception can be blurred by its appearance."

Filipina busker and singer-songwriter ALYSSA has finally given her single 'Huli' a home online via O/C Records.

THEA just made their debut under Island Records Philippines with their latest single 'Home.'