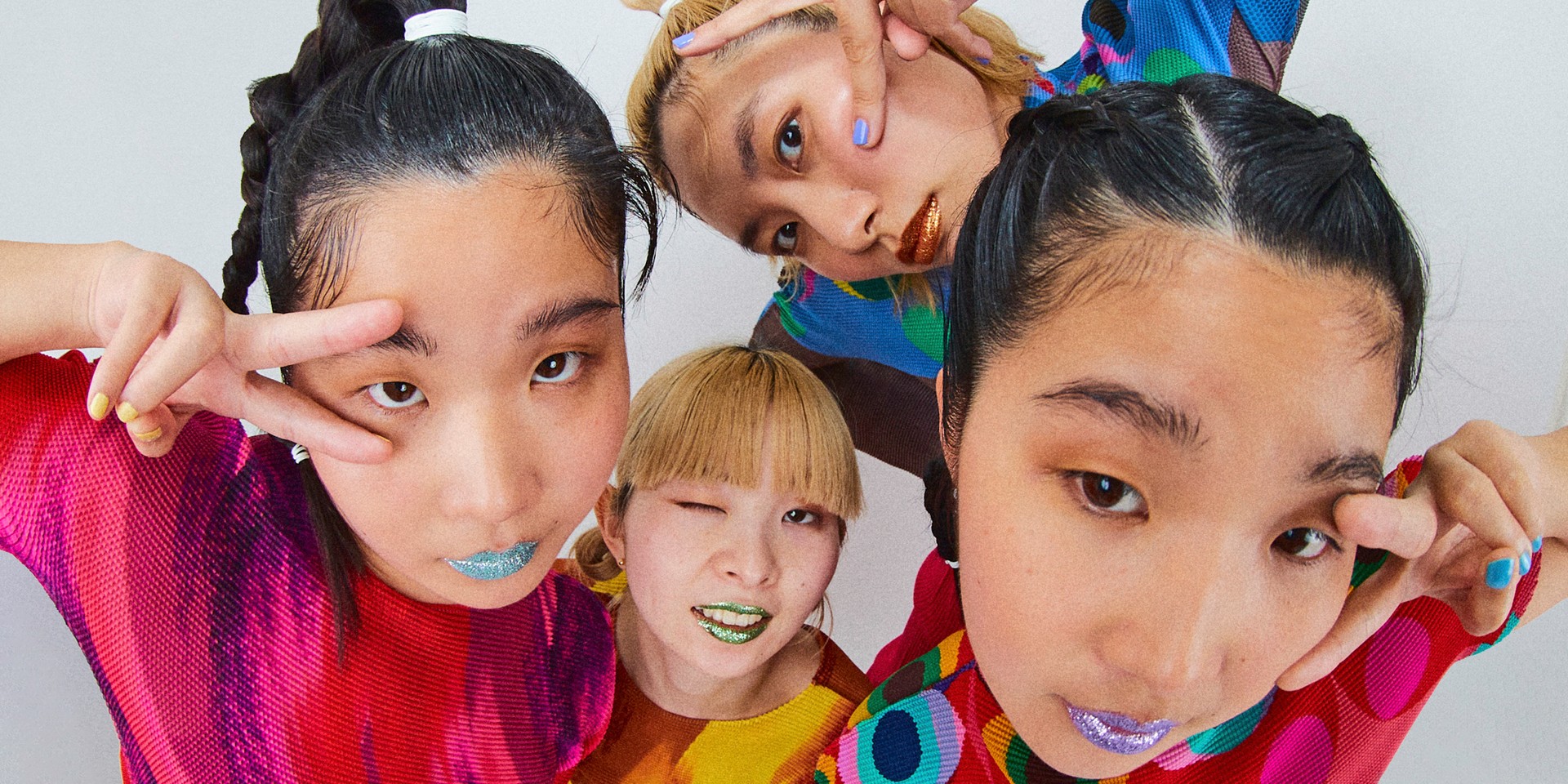 The 12-track project arrived on 21 May, and serves as the follow-up to 2019's PUNK. It comprises the lead singles 'Maybe Chocholate Chips', 'ACTION', 'Donuts Mind If I Do', 'PING PONG!', and 'Nobody Knows We Are Fun'.

Hailing from Nagoya, the four-piece outift—comprising Mana, Kana, Yuuki, and Yuna—formed in 2012. They gained international attention with their 2017 debut LP Pink, and subsequently signed with American independent record label Sub Pop in 2020. They have also worked with the likes of Gorillaz, JPEGMAFIA, and Hinds.

Listen to WINK in full here: