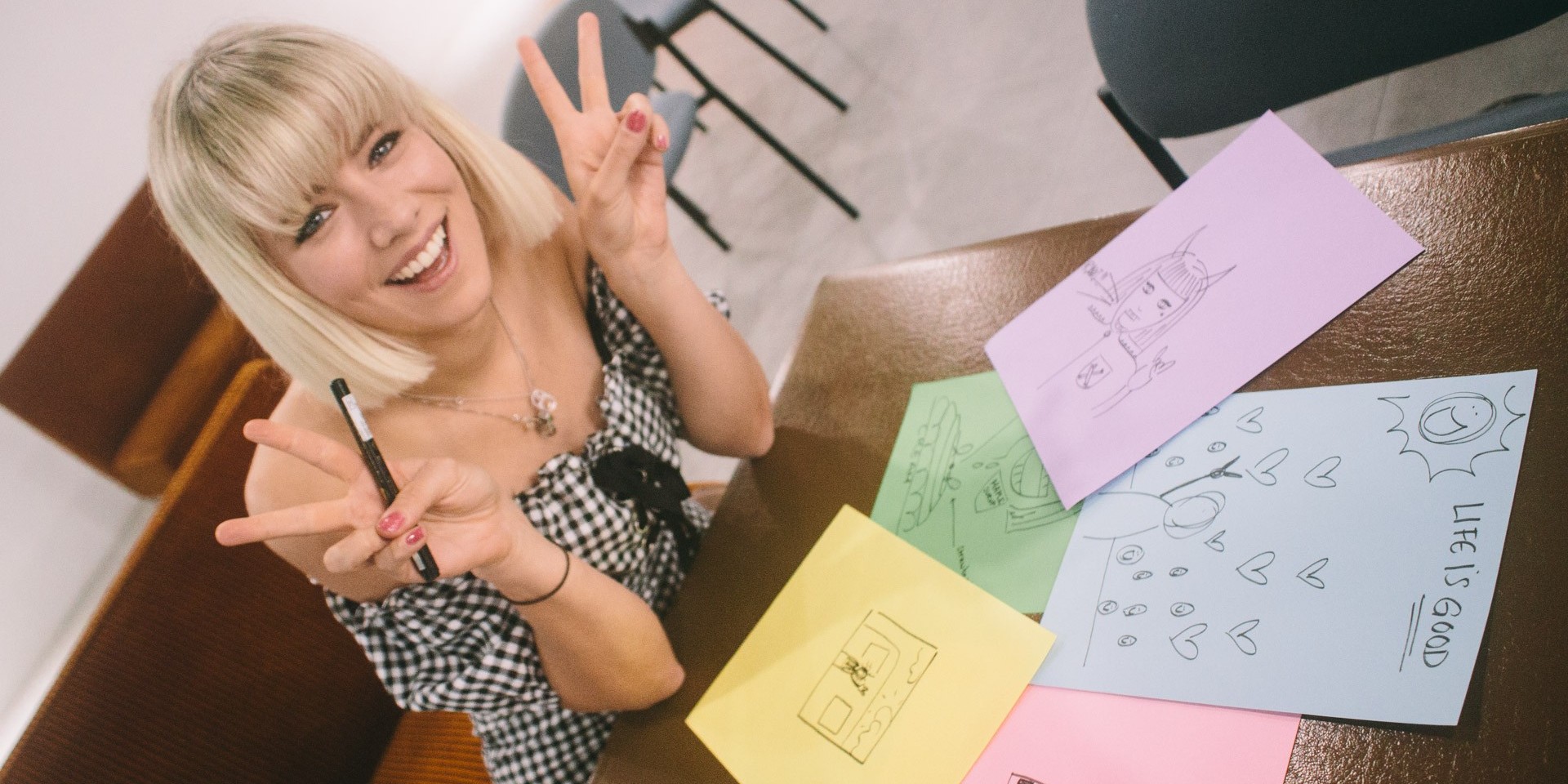 Dagny flew out to Manila, the farthest place from home she's ever been, for a quick series of energetic shows at the Ayala Malls to answer the call of her Filipino fans.

Bandwagon caught up with the Norwegian singer-songwriter to talk about being in Manila, growing up to the music of D'Sound, advice she'd give aspiring songwriters, and to draw what she'd look like as the singer of a heavy metal band among other things.

How do you feel about being in Manila?

Oh, I'm super excited! I couldn't believe that I was here. This is the farthest I've ever been away from home. I have really nice fans from the Philippines writing to me on Instagram and Twitter. I'm just generally excited.

Are you a fan of D'Sound?

Yes, I know D'Sound. I grew up with them. They were a really big thing in Norway when I was growing up. Actually, the husband of the frontwoman plays in a band called Seeb, which I did a song with this year. There's a lot of little connections there.

One of our biggest local singers, Armi Millare from UDD, she collaborated with D'Sound and she's in Norway right now to play a show with them.

What kind of advice would you give aspiring singers and artists?

For me I think, the biggest thing is to never stop and just keep going and keep pushing and keep working. What you have to remember always is that in this world of social media where there's a lot of attention everything around the music, it's still the music that's the most important thing. Everything you do comes out of the songs that you make. Always focus on making good songs and try to make the best songs that you can. Try to play a lot live. I don't know if everyone thinks that equally important as I do, but for me that's been alpha omega.

In terms of songwriting, what are the themes you love to write about the most?

I think it's easiest to write when you're either incredibly happy or terribly sad. I think for me, being in love has always been something that makes it easier to write. That's when my emotions are on the most extreme. So I do like writing during those kinds of periods. I try to be as honest as I can in the music and I think I'm doing more and more songs where I dare to open up about things that aren't so easy, too. I think that's really it. You just have to be honest and try to convey whatever emotion you have. And if I relate to it, because it's real to me, then I think the chances are that someone's gonna relate to it too are so much bigger.

That's what's great about music too, because you can write about something that isn't necessarily super happy, but you can still pack it in a package that's still uplifting and hopeful in a way.

What are your next steps as a singer?

This year was supposed to be all about releasing new music, but it's actually been one of most busy years we've done in terms of touring and gigging. We did a tour in Europe and we did a tour in America. But I think at some point soon, I'm just gonna step back and focus on getting an album finished, because it's one out of several things I haven't done that I really wanna do.

Draw a portrait of yourself. 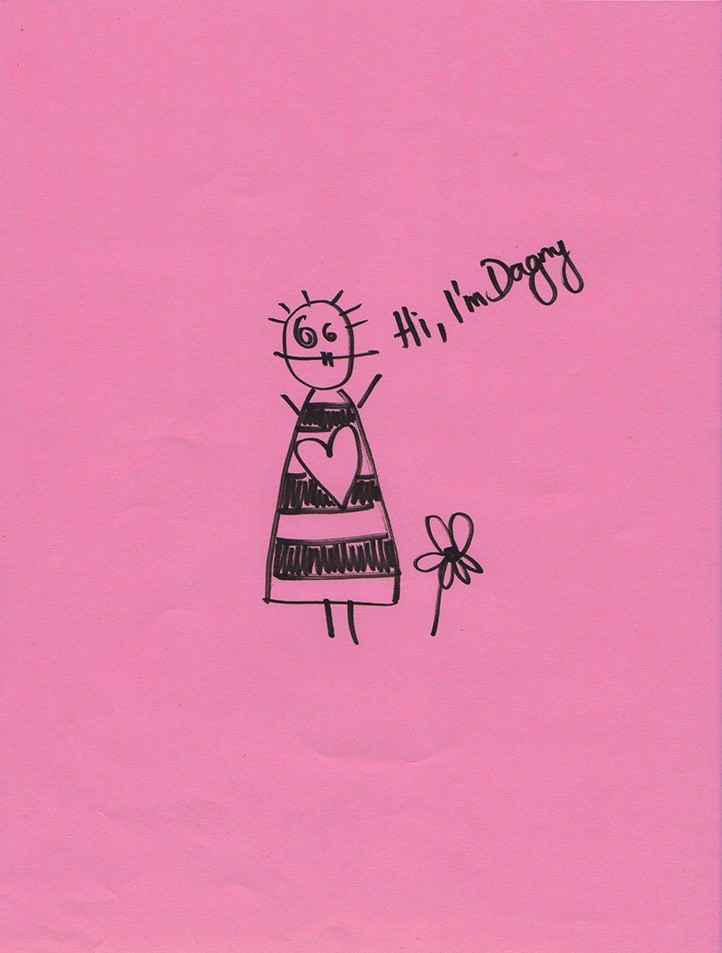 Draw the cover of your Ultraviolet EP. 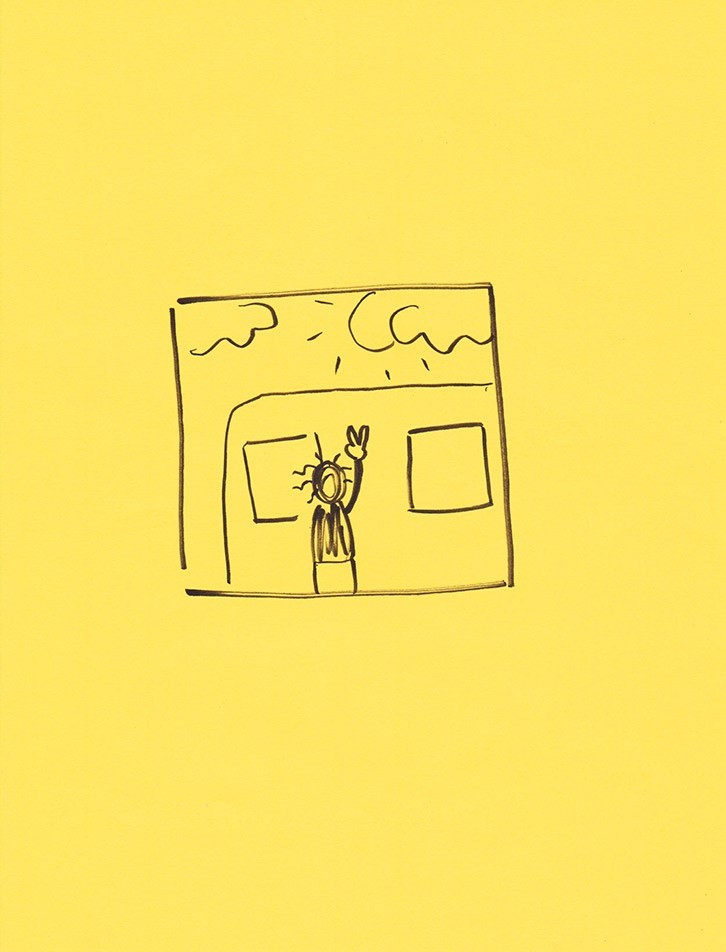 Draw yourself as the singer of a heavy metal band. 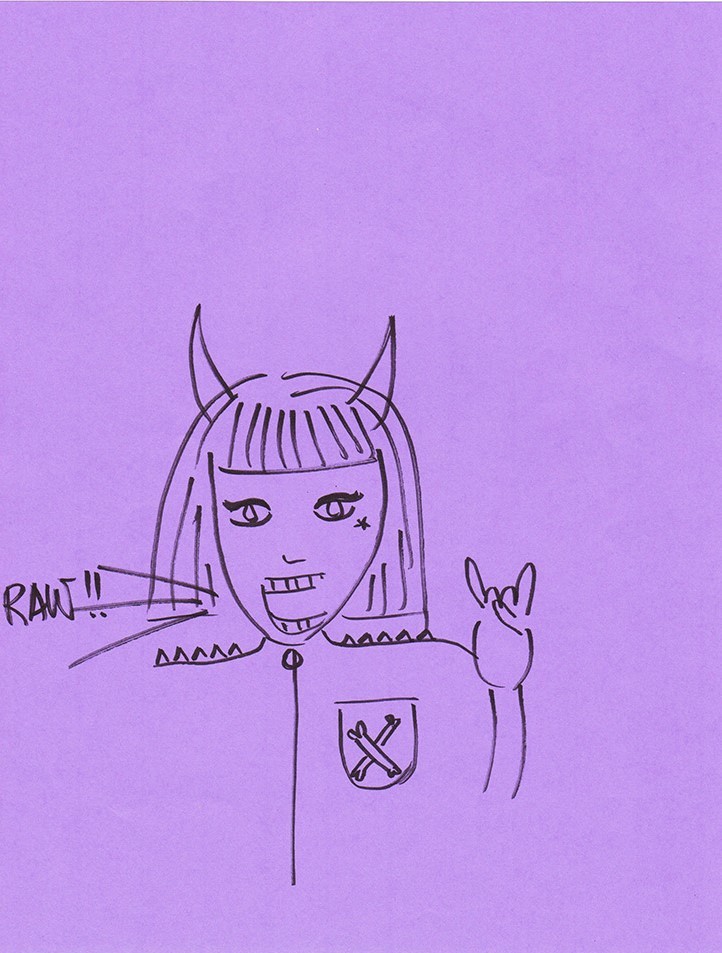 Draw your view from the stage when you perform. 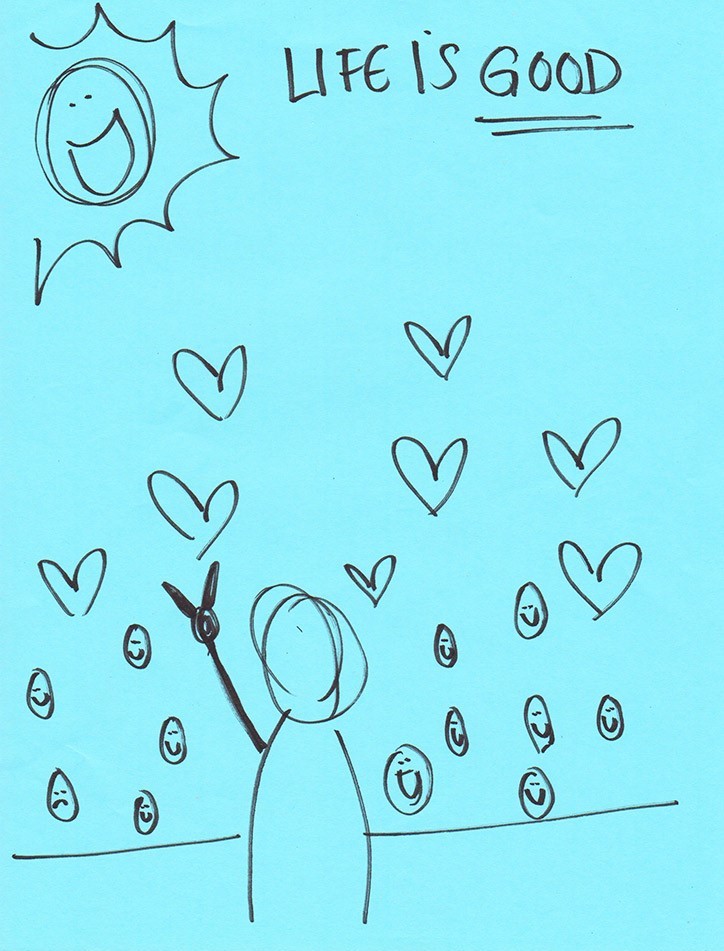 Draw your most favorite thing to eat for breakfast. 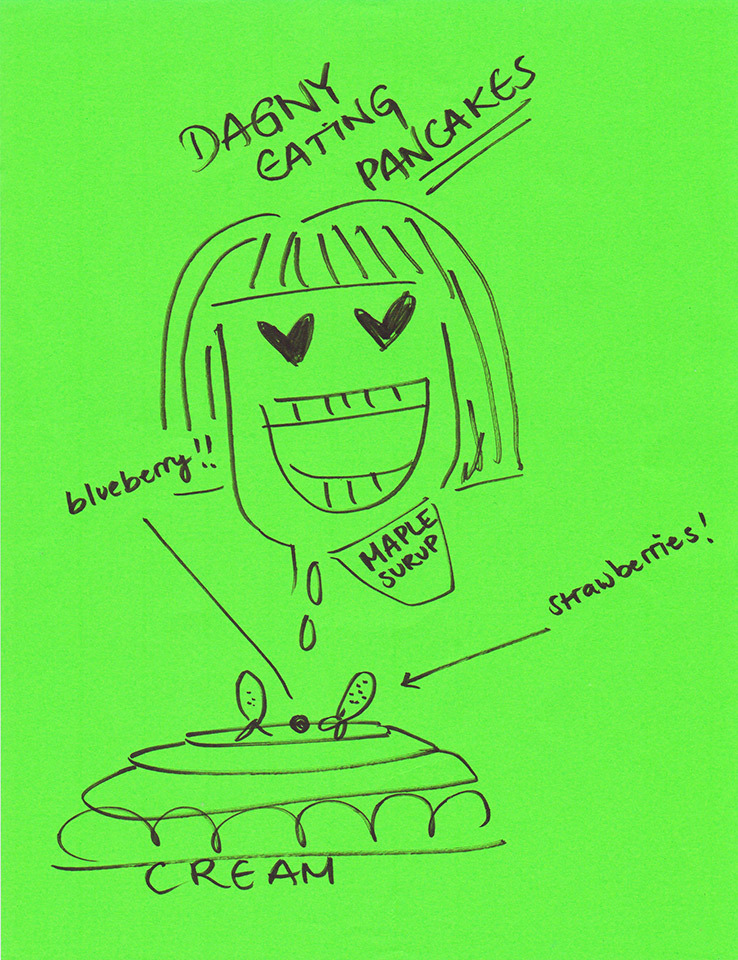