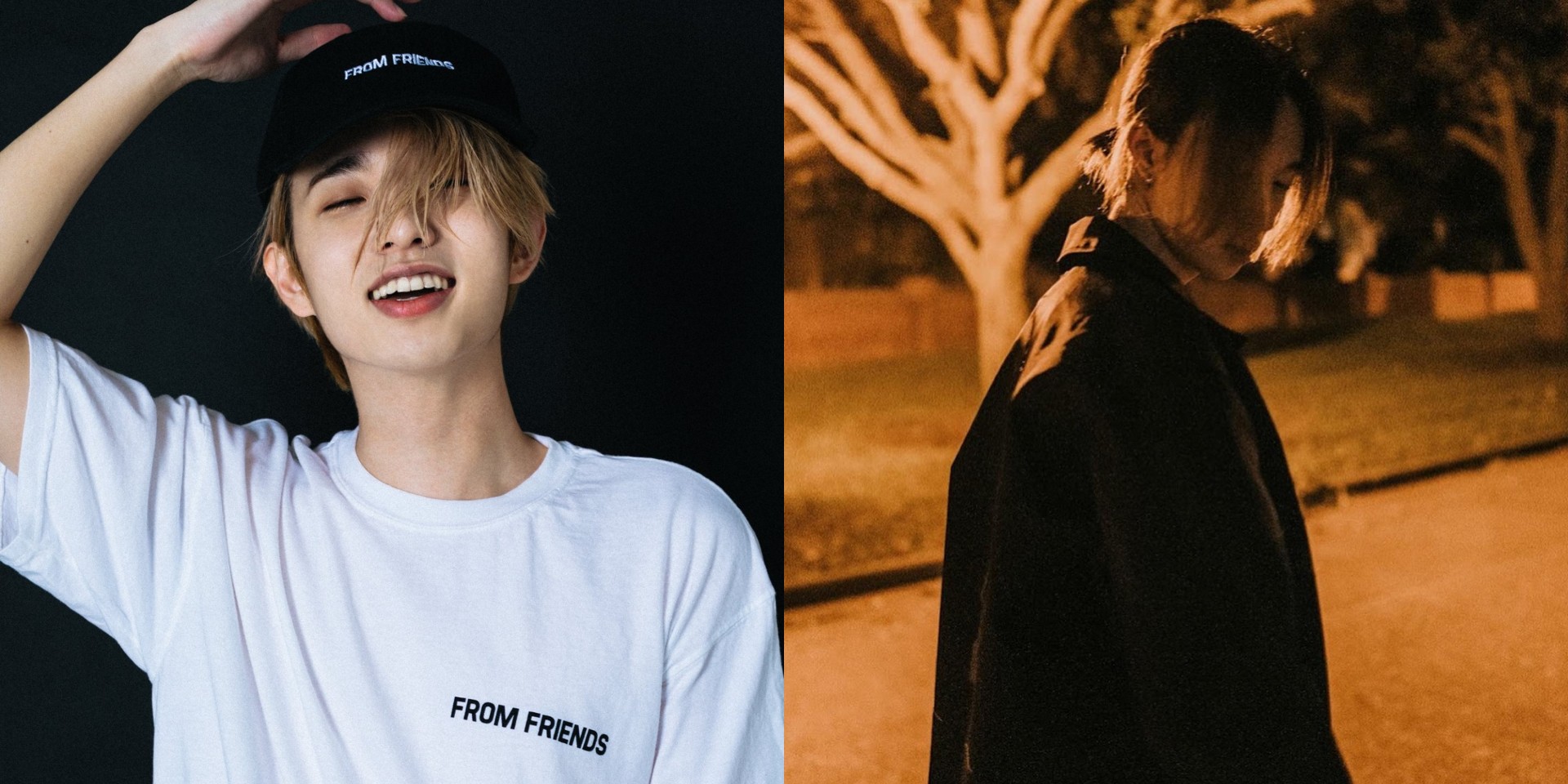 Jae of DAY6 is wrapping up the year with a collaborative single of his own.

After the announcement of DPR Live’s upcoming single, ‘Jam & Butterfly’, in which he features in alongside Crush, and the release of his and Seori’s first collaboration, ‘It just is’, DAY6’s Jae is releasing his own music with Keshi, titled ‘Pillows’.

The new song was released on 4 December, 10AM (TH/ID Standard Time) or 11AM (PH/SG/MY Standard Time). A sneak peek of the song had been shown prior to the teaser, in a stream that Jae had done in early November.

This is not the first time Jae and Keshi have worked together. In September, Keshi lent his guitar skills to Jae and Seori’s ‘It just is’, while work aside, the two have been spending time together with other content creators and musicians, such as the likes of mxmtoon and Stephanie Poetri in a live stream of indie game Among Us.

In October, Keshi threw a global listening party for the release of his latest EP, always. On the other hand, DPR Live’s ‘Jam & Butterfly’ featuring Crush and Jae will be released on 27 November, 4PM (TH/ID Standard Time) or 5PM (PH/SG/MY Standard Time).

It was also in October Jae and AleXa’s podcast How Did I Get Here clinched the top spots for The Adam Curry People's Choice Award and the Rob Has a Podcast Entertainment Category in the 2020 Podcast Awards.